The Canadian Armed Forces Ombudsman has criticized the military for failing to address shortcomings in its treatment of reservists and Canadian Rangers, saying none of the recommendations made in three reports has been fully implemented.

“I am disappointed in the lack of concrete steps taken by the Department of National Defence and the (CAF) to improve the well-being and fair-treatment of Canadian Rangers and the Reserve Force,” Ombudsman Gregory Lick wrote in an update published Oct. 25, 2022. “Both are integral components of the CAF.”

The watchdog addressed gaps in the military’s treatment of ill and injured part-time soldiers that were identified in three reports and one study between 2015 and 2017. The reports made nine recommendations.

“Despite progress on some recommendations, none…have been fully implemented,” Lick wrote. “It is clear that the DND and the CAF must do more to ensure longlasting improvements for Canada’s Reserve Force.”

His update comes amid a military recruitment crisis. The Forces are short some 10,000 personnel. Almost nine years after the last Canadian troops left Afghanistan, filling positions and finding recruits have become major challenges. 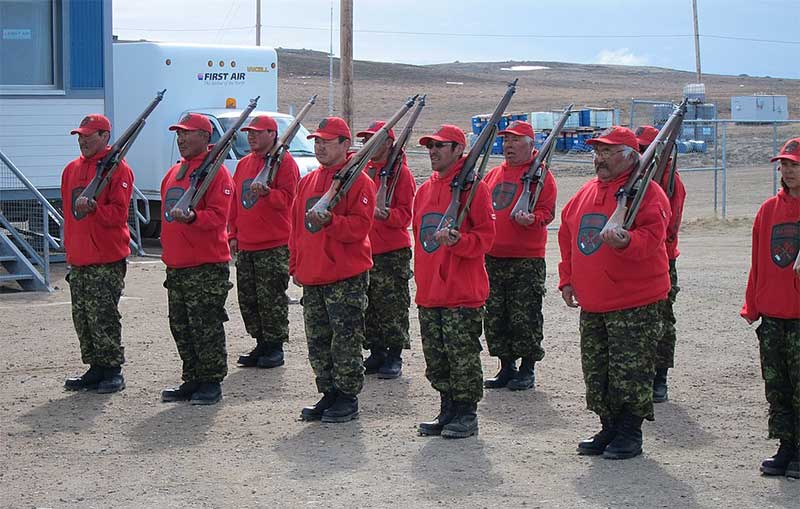 The situation is so dire that the chief of the defence staff, General Wayne Eyre, issued a sweeping order in October making the recruitment and retention of personnel the military’s top priority.

Lick, who took on the ombudsman’s job in November 2018, suggested the success of military recruitment efforts hinges largely on how it treats its rank-and-file.

“While reconstitution is a high priority for the CAF and the Government of Canada, further concrete progress on our recommendations will build a better foundation for these efforts to succeed,” he wrote.

“We seek to ensure the fair treatment of our constituents in gaining access to the programs, services, and resources which contribute to their well-being.”

The three reports address problems surrounding access to health-care entitlements, related benefits for sick and injured reservists and the northern patrol element known as the Canadian Rangers, a sub-component of the Canadian Army Reserve.

“It is clear that the DND and the CAF must do more to ensure longlasting improvements for Canada’s Reserve Force.”

With depleted numbers among the ranks of the regular force, reservists have become an increasingly critical component of Canada’s military. The Rangers are largely comprised of Indigenous Peoples. Their signature red hoodies and camouflage combat pants have become an icon of the North.

A 2017 report on factors affecting Rangers’ access to health-care entitlements and related benefits, for example, made four recommendations. All were accepted; none implemented. It was not the first time the ombudsman addressed the issue.

“We once again recommend that [DND and the CAF] eliminate ambiguity and inconsistency in language in the policy framework for Reservists, with a focus on health-care entitlements, as soon as possible, and no later than spring 2019,” said the report.

Its call to ensure compliance with the illness and injury reporting process so that Rangers, particularly, “are not inadvertently barred from accessing” their entitlements and benefits has been met with plans and reviews, but no changes.

Likewise, a recommendation to document Ranger perspectives on why they aren’t getting what they deserve hasn’t moved past the “informal consultations” stage. The military, said the ombudsman, “has indicated there is currently no scope to project Canadian Forces Health Services capabilities and capacities into regions where the Canadian Ranger Patrols are located.”

And a recommendation to “take concrete steps” to ensure Rangers clearly understand the importance of reporting injuries and to improve knowledge and awareness of their health-care entitlements and related benefits has fallen short.

Officials say they have identified ways to impart the importance of reporting injuries and accessing compensation, but “this information hasn’t been amalgamated and distributed to Canadian Rangers in various languages and formats.”

An award-winning journalist, editor and photographer. He has reported on the downfall of South African apartheid and from war fronts in Kosovo and Afghanistan.
All Posts
PrevPrevious ArticleLife of Service
Next ArticlePromises, PromisesNext 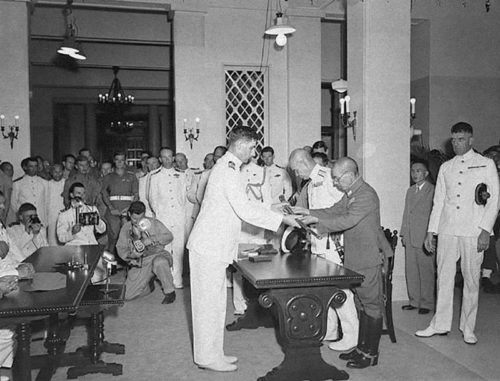