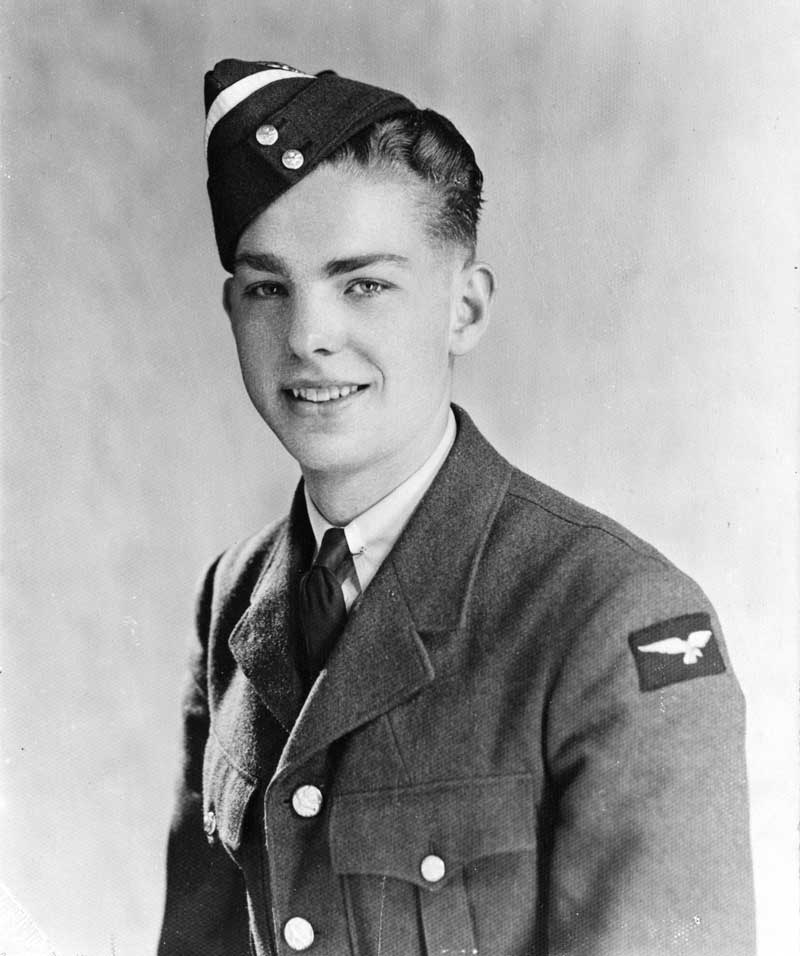 Leading Aircraftman Karl Gravell as photographed in late July 1941.
PL-37207, DND Archives
Karl Gravell was a Canadian for only four short years before he gave his life for his new country.

Born in Sweden in 1922, his family emigrated to Canada in 1937, becoming naturalized citizens in September.

Gravell’s interest in aviation and led him to join the Royal Canadian Air Force after he graduated high school. He signed up in March 1941, and in May, while waiting to train as a wireless air gunner, he was posted to No. 12 Service Flying Training School in Brandon, Man.

“In very many ways, Aircraftman Second Class Gravell was a typical Canadian teenager,” Major Bill March wrote in a biography in 2016.

Gravell was regularly disciplined for minor offenses: sleeping in, sleeping at work, missing a parade, sneaking out and hiding from authorities, and smoking in an unauthorized area.

“One can just image the station warrant officer looking up from his desk at the by then Leading Aircraftman Gravell and growling ‘What, you again?!’” wrote March.

He then realized Robinson was still trapped inside, so Gravell braved the flames to attempt a rescue.

His flight training began in September 1941. And on Nov. 10, he joined Flying Officer James Robinson, a veteran of the First World War with the Royal Flying Corps, for a training flight on which Gravell was to locate and identify a radio beacon signal.

The duo’s de Havilland DH-60 Gipsy Moth crashed and burst into flames. Gravell lost an eye, and his clothes caught fire, but he managed to get clear of the aircraft.

He then realized Robinson was still trapped inside, so Gravell braved the flames to attempt a rescue.

As a civilian pulled Gravell from the inferno, his last thoughts were for the pilot. “Did I get Jimmy out?” Gravell asked.

He died soon after. 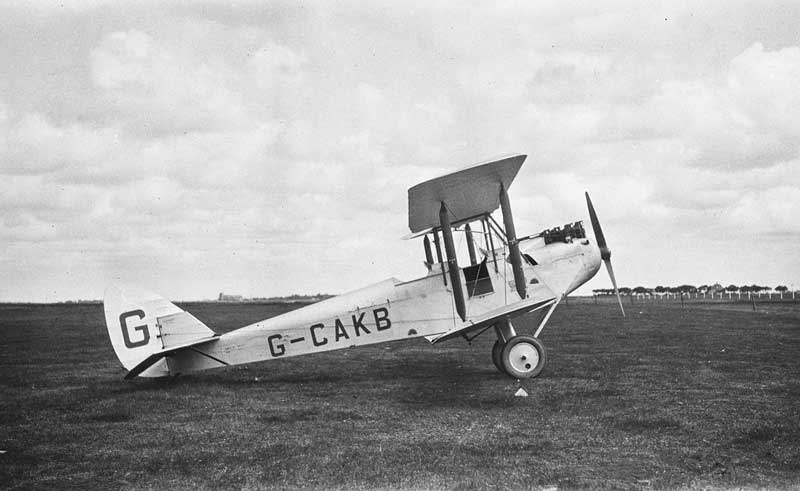 A de Havilland Gipsy Moth in Winnipeg, Manitoba, in 1928.
RE-18657, DND Archives
Gravell was one of only 10 Canadians who received the George Cross during the Second World War. It is awarded in circumstances when one exhibits great heroism and bravery when faced with the enemy or extreme danger.

The citation reads: “In spite of the intense shock caused by the loss of one eye and severe burns, suffered at the time of the crash, Leading Aircraftman Gravell’s first and only thought was for the welfare of his pilot. The pilot was still in the aircraft and Gravell ignoring his own serious injuries and the fact that his clothes were ablaze attempted to get back to the flaming wreckage to pull him clear. Had he not considered his pilot before his own safety and had he immediately proceeded to extinguish the flames on his own clothing, he would probably not have lost his life.”

Gravell was interred in Mountain View Cemetery in Vancouver.