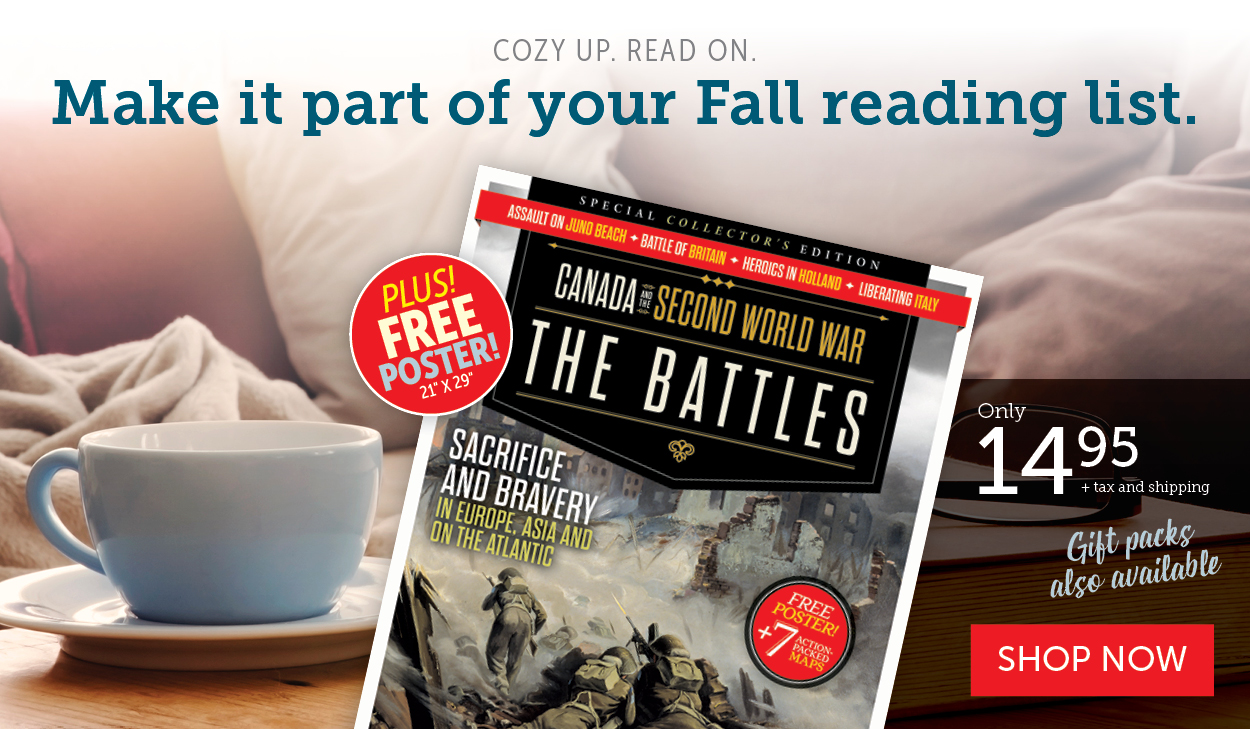 After five years of intrepid war service, HMCS Skeena came to an ironically tragic end on anti-submarine patrol, sunk not by enemy torpedoes, but by the most relentless of sailors’ enemies, the sea.

One of three Canadian ships ordered to seek shelter from a gale near Iceland on Oct. 24, 1944, Skeena sailed between Engey and Videy islands and dropped anchor. The moorage was poor on the sea bottom of rock and volcanic ash, and with the sea high and winds fierce, two holding cables were strung and an anchor watch set.

Despite these precautions, the ship dragged anchor. A second anchor was dropped just before midnight. Too late. Pounded by the relentless gale, Skeena was dragged onto the rocks of Videy Island, losing both propellers. The twisting and grinding threatened to break the ship in two. Sea water poured into the engine room. Hatches and watertight doors were closed. The cutter, whaler and Carley floats were readied in case the crew needed to abandon ship and make for land, just 90 metres distant.

But the ship seemed to stabilize, so the captain stood down the abandon ship order. Disastrously, some crew misheard, launched the boats and threw the float into the surf; 15 drowned or died of exposure. Rescuers later fired a line onto the ship, and survivors were brought to shore.

The storm raged for days, further wrecking the ship. After the war, it was sold as scrap. It sank in the North Atlantic while being towed away by salvagers, a mean end for the grand old ship, beloved by many who served aboard the destroyer. 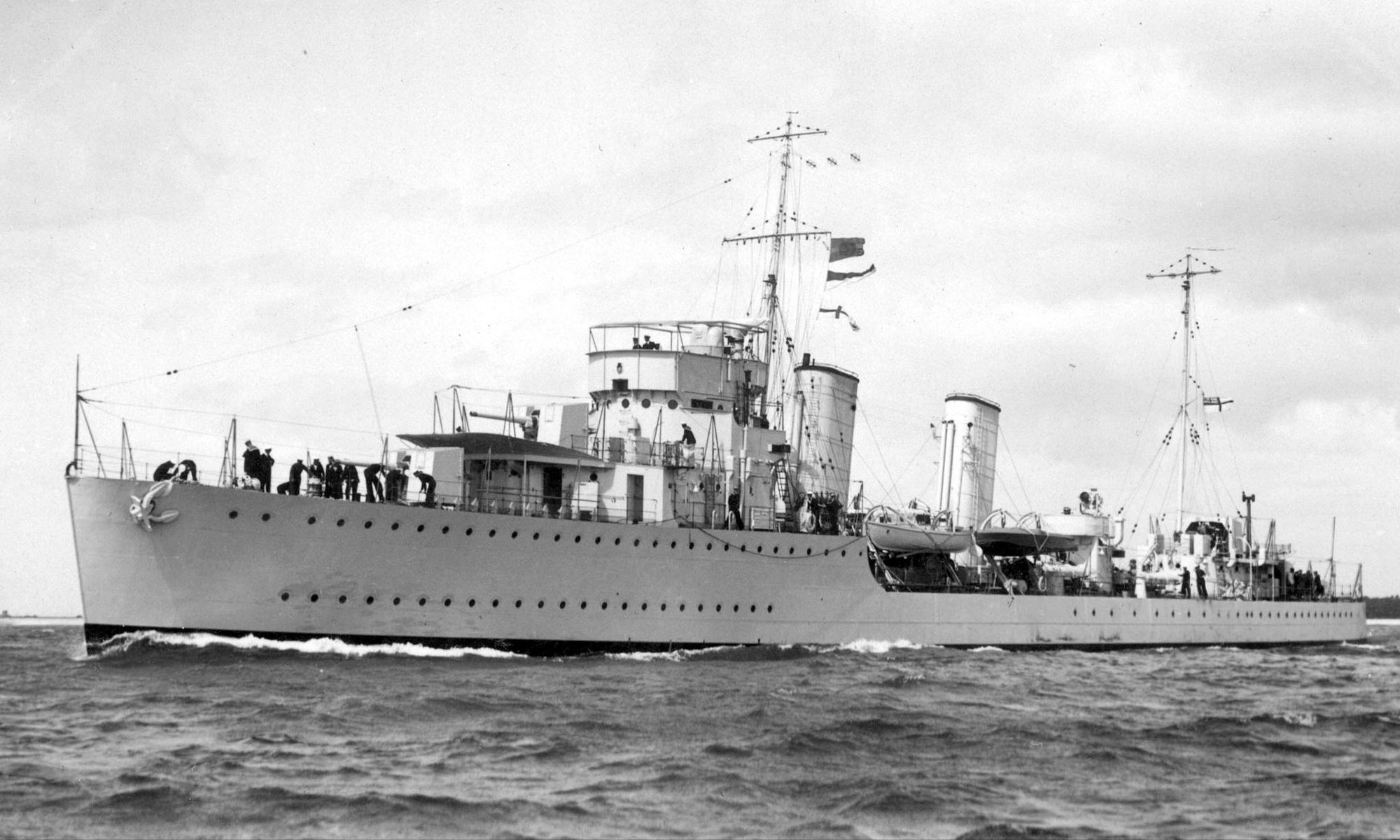 When they arrived in Canada in the summer of 1931, a Halifax Herald editorial hoped “this country will never need to send them into action.”

Skeena served in peacetime as a training vessel, and as escort during the royal visit of 1939. One of only six Canadian destroyers at the start of the war, it saw service on convoy duty, as a U-boat hunter and a rescue vessel, saving 99 survivors of four ships wrecked or damaged between July and November 1940 alone.

On Sept. 9, 1941, a 65-ship convoy escorted by five corvettes and Skeena was attacked by a wolf pack. For three days, the doughty vessels fought off 17 U-boats. By the time they were in range of air support, 16 freighters and tankers had been sunk, along with two U-boats.

Many sea duels and much convoy work followed. Skeena dodged eight torpedoes as it helped clear the English Channel in the lead up to D-Day, and later patrolled the French coast for German vessels.

The battle to sink U-588 on July 31, 1942, off the coast of Greenland is the stuff of legend. The pair worked in harmony, laying perfect patterns of depth charges over their submerged prey.

During the battle, signals logs showed the pair indulged in some biblical wordplay (a custom perhaps borrowed from the Royal Navy). To Skeena’s signal “Acts 16, Verse 9” (Come over…and help us), Wetaskiwin replied “Revelations 13, Verse 1” (I saw a beast rise up out of the sea…and upon his heads the name of blasphemy).

After hours of setting depth charges, a huge explosion followed by floating debris was testament to their skill.

All Posts
PrevPrevious ArticleTaking back Hill 355 – October 17, 1952
Next ArticleClearing the ScheldtNext