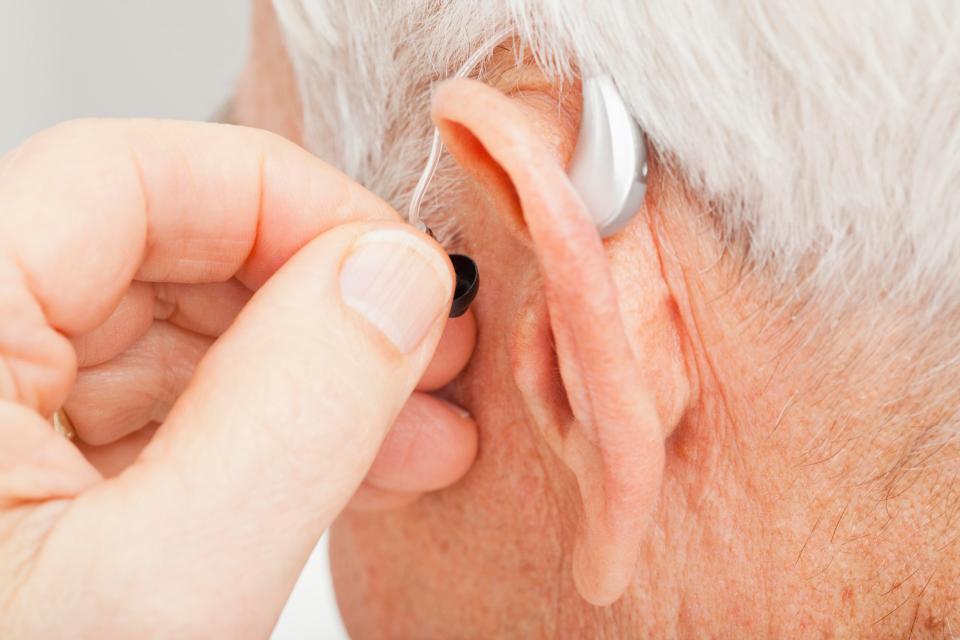 Hearing loss and tinnitus are common disabilities among veterans, and understandably so. Continuous exposure to loud noise—the whomp of a 25-pounder Howitzer, the rat-a-tat-tat of an M1919 Browning, the engine-room clatter of a frigate, the roar of a CF-18—all can have an irreversible impact on a person’s hearing.

Ear protection protocols have come a long way since the days of sticking your fingers (or cotton batting) in your ears as field guns are fired. Today’s soldiers are expected to wear hearing protection, although a recent study shows that only about one third always do. A significant number report that they never do. Nearly everyone who serves in the military “will be exposed to hazardous noise levels at some point in their career,” according to a report in Military Medical Research.

High-frequency noise can cause more damage than low-frequency noise. Continued exposure to loud frequencies in the range of 2,000 to 4,000 hertz will cause hearing loss. These frequencies occur in industrial settings—hammering, stamping, pressing, riveting—and in military operations—gunfire, explosions and some aircraft noise.

The loudness and the length of exposure are critical. The U.S. National Institute for Occupational Safety and Health says the maximum exposure at 85 decibels is eight hours. At 110 decibels, it is one minute and 29 seconds. Noise above 140 decibels can cause immediate hearing damage. Examples include 95 decibels for an electric drill, 105 for a snowblower, 150 for a jet engine at takeoff, and 163 for a rifle shot.

Veterans Affairs Canada compensates veterans for partial or full hearing loss and tinnitus caused or aggravated by military service. Its compensation policy changed in February to improve the benefit for some of those who receive a partial entitlement.

Prior to Feb. 23, partial entitlement was awarded when the disability was the result of both service-related and non-service-related factors. Now, full entitlement to disability benefits can be awarded simply if hearing loss greater than 25 decibels was documented by an audiogram during service or at the time of discharge and/or if service is reasonably found to be the initiating factor that caused it. (For more details, see Serving You)

This is expected to result in some veterans who are already in receipt of a partial entitlement receiving more of a benefit, whether they are covered by the Pension Act or the Veterans Well-being Act (VWA).

For example, under the Pension Act, a veteran assessed with 23 per cent hearing loss and receiving a monthly pension of $139.63 at a one-fifth entitlement would receive $698.13 at a full entitlement. And this could be retroactive up to three years. (Each case is different depending on when it started.)

Under the VWA, a veteran with a 30 per cent hearing-loss assessment at one-fifth entitlement who received a lump-sum disability award of $18,270 would receive an additional $91,350 if granted a full entitlement. There is no retroactivity with the disability award.

This new policy is a step in the right direction but does not include cases that are under the jurisdiction of the Veterans Review and Appeal Board (VRAB). The most expedient and preferred solution would be for the VRAB to refer the partial entitlement decisions back to VAC. However, like other recent tweaks to the VWA, this change suggests that the government is finally beginning to listen more to its veterans than its actuaries and accountants. 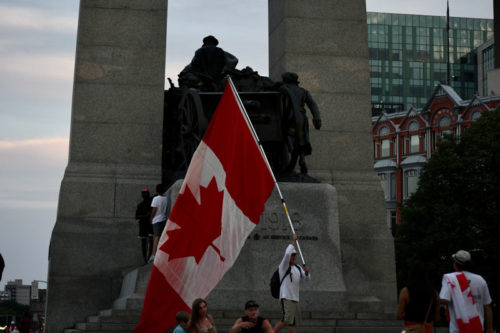 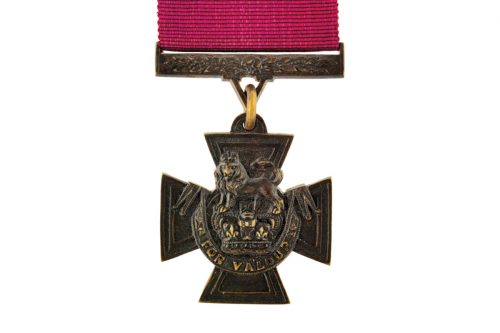 PrevPrevious ArticleCare for caregivers
Next ArticleA call to rememberNext