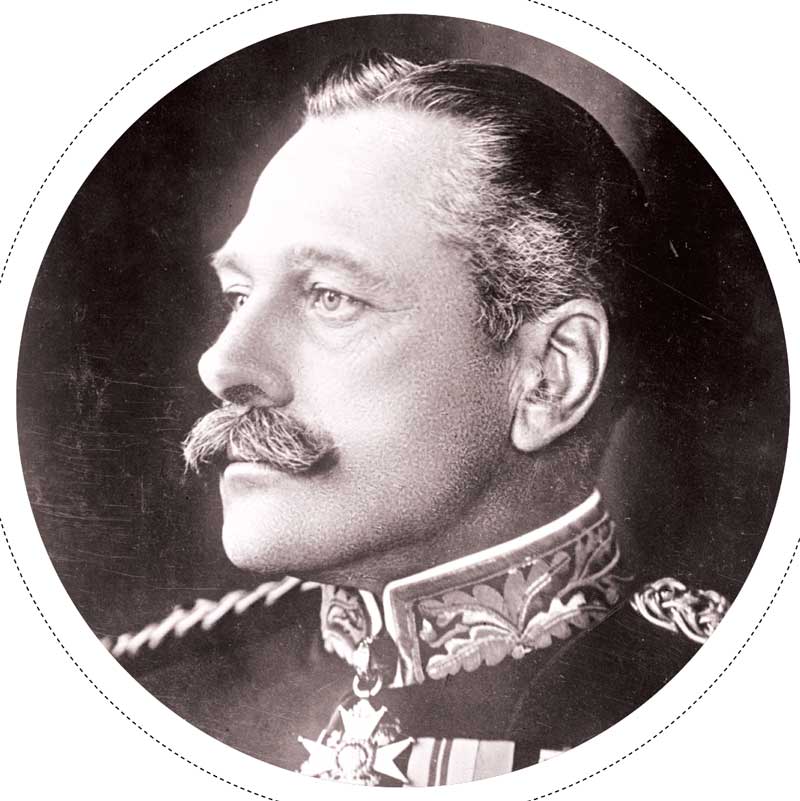 Notwithstanding the many difficulties, much has been achieved,” British Expeditionary Force (BEF) commander-in-chief Field Marshal Douglas Haig announced shortly after the Third Battle of Ypres culminated in the Canadian Corps seizing Passchendaele in the fall of 1917.

“It is certain that the enemy’s losses considerably exceeded ours. Most important of all, our new and hastily trained Armies have shown once again that they are capable of meeting and beating the enemy’s best troops, even under conditions which favoured his defence to a degree which it required the greatest endurance, determination and heroism to overcome.”

In fact, the Germans suffered about 220,000 casualties compared to 275,000—including 15,654 Canadians—from Haig’s command. Such slaughter in a battle that raged from July 31 into early November aligned with Haig’s overall strategy.

“The idea that a war can be won by standing on the defensive and waiting for the enemy to attack is a dangerous fallacy, which owes its inception to the desire to evade the price of victory,” Haig declared.

That price was casualties. Taking command of the BEF in December 1915, Haig immediately initiated massive offensives intended to achieve a decisive breakout from the trenches and no man’s land that had locked the Allies and the Germans in a costly stalemate.

What Haig sought was a breakthrough battle.

Haig’s assaults, marked by meticulous and extensive planning, were not aimed solely at scoring victory through attrition—the unrelenting commitment of overwhelming numbers and firepower until the enemy’s losses became unsustainable. What Haig sought, and what repeatedly eluded him, was a breakthrough battle after which cavalry and infantry could roam free to Germany. The resulting casualties on both sides were an inevitable result of this strategy.

“The idea that a war can be won by waiting for the enemy to attack is a dangerous fallacy.”—Douglas Haig

Ultimately, Haig blamed the limited gains in 1917 on “the most adverse conditions of weather, [that] entailed almost superhuman exertions on the part of the troops of all arms and services. The enemy had done his utmost to hold his ground…. Despite the magnitude of his efforts, it was the immense natural difficulties, accentuated manifold by the abnormally wet weather, rather than the enemy’s resistance, which limited our progress and prevented the complete capture of [Passchendaele] ridge.”

Had the weather cooperated, his valiant troops would have surely captured the ridge “within the space of a few weeks.”

While Haig considered Passchendaele “amongst the most glorious of British battles,” it came to more symbolize the war’s futile carnage and a failed Allied approach. 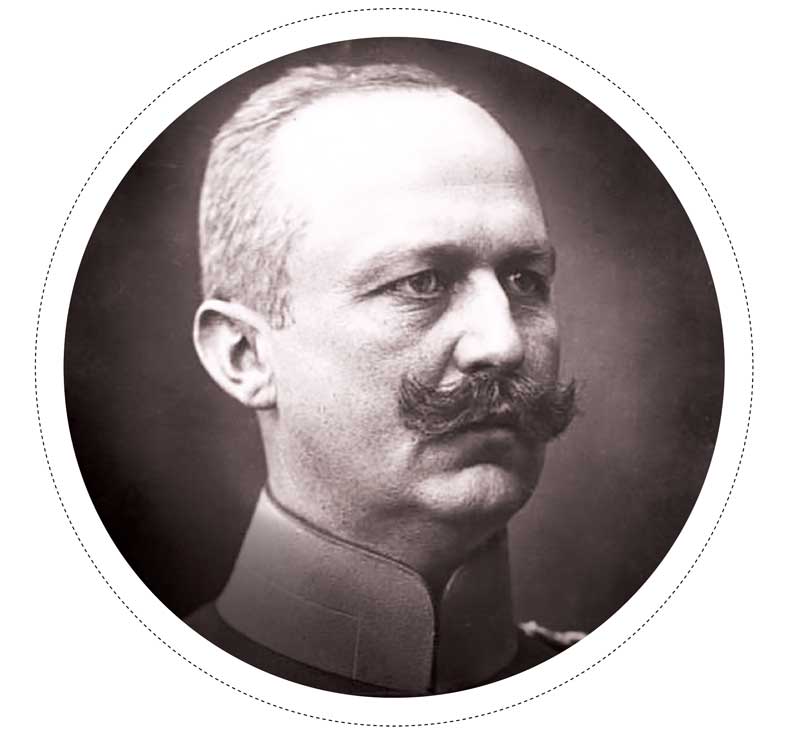 In the aftermath of Passchendaele, General der Infanterie Erich Ludendorff reported on the German defence he had overseen during more than three months of relentless fighting. The battles, he wrote, had “imposed a heavy strain on [Germany’s] Western troops. In spite of all the concrete protection [of pillboxes] they seemed more or less powerless under the enormous weight of the enemy’s artillery. At some point they no longer displayed that firmness which I…had hoped for.

“I was myself…put to a terrible strain. The state of affairs in the West appeared to prevent the execution of our plans elsewhere. Our wastage had been so high as to cause grave misgivings and exceeded all expectation.”

The BEF offensive forced Ludendorff to juggle opposing agendas. He had anticipated the continued Western Front stalemate lasting through 1917, which would have left Germany free to complete Russia’s defeat and reinforce the Austrians fighting the Italians in the Alps at Caporetto. But having lost the advantage in the west, Ludendorff was forced to divert divisions there in an attempt to hold ground.

When the Canadian Corps made the advance on Passchendaele village and its ridge, Ludendorff feared defeat.

“October came and with it one of the hardest months of the war,” he confessed.

When the Canadian Corps made the advance on Passchendaele village and its ridge, Ludendorff feared defeat. “On October 26 and 30 and November 6 and 10 the fighting was again of the severest description. The enemy charged like a wild bull.” Again, “we only came through…with enormous loss.”

On November 11, the Canadian offensive ceased, and Ludendorff conferred with senior officers at Mons, Belgium. The war had reached its decisive point, he believed. It was apparent, Ludendorff said, that a defensive policy on the Western Front was no longer tenable “in view of the enormous quantity of material of all kinds which the [Allies] had now.” Against this power, his “troops no longer displayed their old stubbornness in defense; they thought with horror of fresh defensive battles; longed for the war of movement. The interests of the army were best served by the offensive; in defense it was bound gradually to succumb to the ever-increasing hostile superiority in men and material. This feeling was shared by everybody.”

“The enemy charged like a wild bull. We only came through…with enormous loss.”—Erich Ludendorff

The only solution was to roll the dice with a massive spring 1918 offensive aimed at breaking free of the trenches and winning the war. It was a gamble Ludendorff would take and lose.

Passchendaele was a decisive battle for both supreme commanders