FACE TO FACE: Should robots replace soldiers in war? 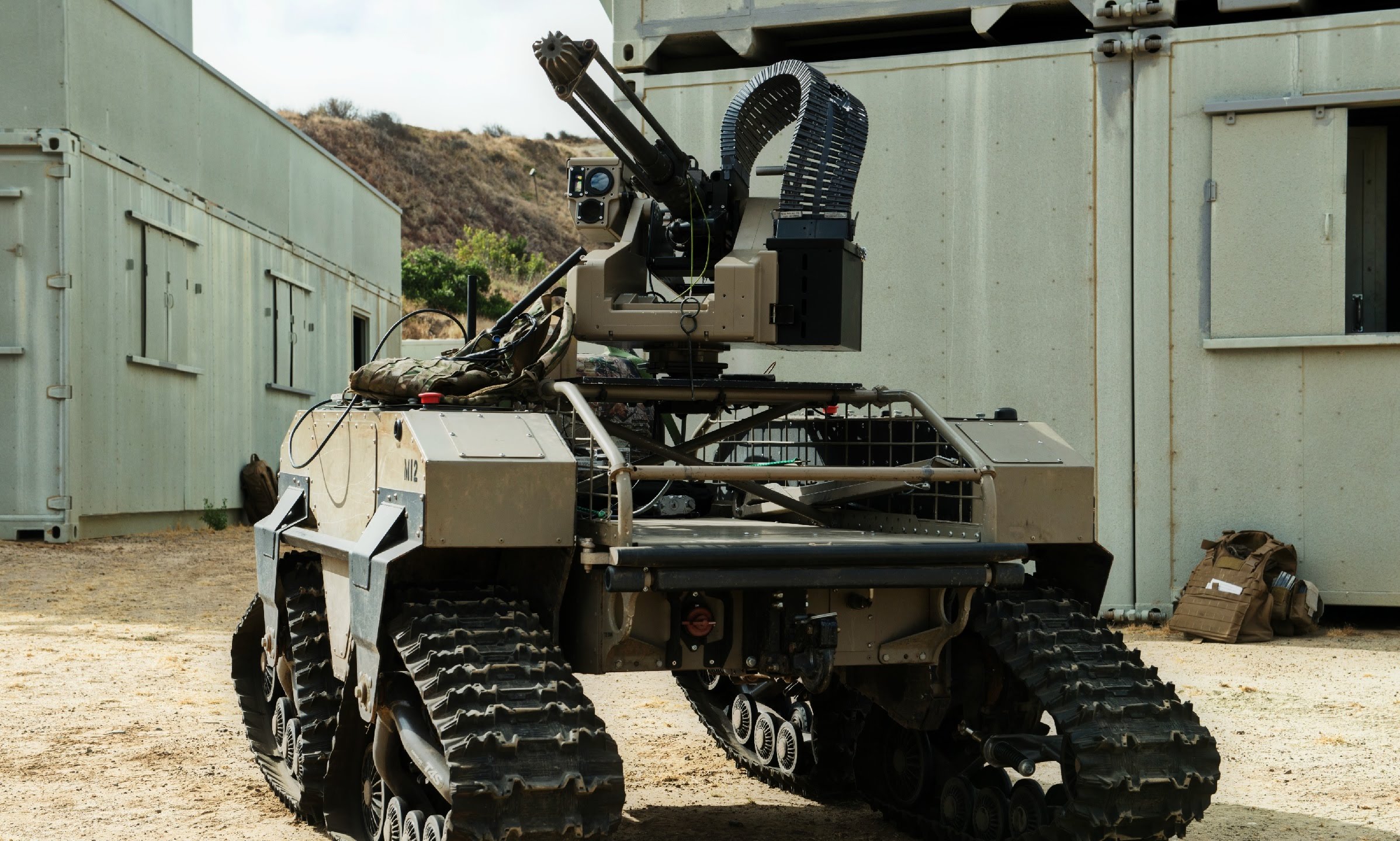 Historian Matthew White estimates that 123 million people died in wars in the 20th century, and just 37 million of them were military. The rest were collateral civilian deaths (27 million), genocide and other mass murder (41 million) and consequential famines (18 million).

Surely if there must be war at all in the 21st century, there has to be a better way. It is unlikely that robots will ever totally replace soldiers in war but, to the degree that they can, they should.

Why send troops to clear landmines when a robot could do the job? Why not dispatch a remote vehicle or a drone rather than reconnaissance troops to scrutinize enemy positions? Or unmanned fighter and bomber aircraft to take out hostile assets?

Robots can conceivably carry packs, deliver resupply, even spearhead assaults. In fact, they would save lives, both military and civilian. And that’s the point.

Technology has replaced the high-level carpet-bombing of the Second World War and the Americans’ indiscriminate aerial campaign in Vietnam, history’s longest and heaviest aerial bombardment.

Today, laser-guided bombs and missiles aim to take out hostiles with precision, supposedly minimizing civilian casualties. Innocent non-combatants still die by the thousands, however; they are victims of terror, mistakes, unscrupulous tactics and bigger bombs.

The solution, if there is one at all? More technology.

The U.S. military is developing micro air vehicles similar to the airborne spy insect depicted in the 2015 movie Eye in the Sky. These bug-sized nano- or micro-drones can fly inside buildings undetected and transmit live video of who is inside.

They could conceivably even be used in assassinations or demobilizations of, say, terrorist leaders, limiting the need for destructive bombings or high-risk operations by actual soldiers.

Remote technologies are becoming more affordable and accessible. They are already in widespread use by terrorist fighters who, in a 21st-century version of First World War pilots dropping bombs on trenches from the open cockpits of their biplanes, are using commercial drones to drop hand grenades on their enemies.

Progress, if you can call it that, is relentless. And undiscerning.

In May, Russia’s annual military parade in Moscow commemorating the Soviet defeat of Nazi Germany featured for the first time a combat robotic system, a robotic mine-clearance vehicle and short-range drones—all of which have been in use for some time—along with more conventional weapons.

An old saying urges us to “keep up or get left behind.” But in the high-stakes games of war and national defence, keeping up is not enough and getting left behind is unthinkable. The march of technology is a notable constant of war throughout the ages. It is imperative that the good guys stay ahead of the curve.

Unfortunately, we are already too late to lock the barn door. The metaphorical robot horses have already escaped, and we can see their offspring everywhere.

Armed drones fly over the battlefield and hunt terrorist leaders in targeted assassinations. Tracked vehicles search out improvised explosive devices and try to destroy them. The Russians have developed a 7.62mm machine gun completely controlled, aimed and fired by computers. Their latest tank, the T-14 Armata, has an autonomous turret. Completely robotic Russian super tanks are likely to be in the field soon.

Every major power is working on applying robots and artificial intelligence to the battlefield. As Russian President Vladimir Putin has said, the nation that wins the race for artificial intelligence “will be the ruler of the world.” Regrettably, he’s almost certainly correct. We can count on the fact that Russia, China, the United States—and likely North Korea, Iran, Israel and other state and non-state actors—are working feverishly to win this contest. The financial cost is already enormous, and it will only grow exponentially.

Even so, robot weapons are not—yet—able to function entirely on their own. Today, drones under human control make mistakes in their targeting of terrorists, as the civilian death toll confirms. Would results be better if the drones operated autonomously? Perhaps, but this remains unlikely unless and until facial recognition and an ability to separate a terrorist from innocent civilians around him are perfected. Artificial intelligence is not there so far, although it is getting closer by the day.

On the land battlefield, there are credible roles for autonomous systems. The coming ability of robots to synchronize weapons, share information and make tactical decisions would provide real advantages to any commander. That, however, depends almost entirely on the ability of the controlling computer systems to resist hacking.

Governments, corporations and individuals know that a nerd working in his basement or on a government-sponsored team can disrupt their networks or hold them for ransom. As long as the defences lag behind the hackers, we must not assume that battlefield systems would be able to resist attack. If one robot were to be compromised, their synchronized systems could all be breached, and the effects would be deadly to those deploying the robots. Soldiers, human soldiers, are still more effective.

There is a developing and important role for robots, of course. They can reduce the load soldiers must carry. They can greatly facilitate logistical supply and resupply. They soon will be able to collect the information commanders need and share that information quickly with units under command.

But humans remain essential. Only a human, imperfect as he or she might be, can make moral judgments; only leaders can send soldiers into battle and decide which strategy and weapons to employ. Gas warfare, used freely from 1914 to 1918, was not employed in the Second World War. No robot could have made such a decision—yet. And a good thing too.

Was the Dieppe Raid just a raid? Face to Face: Should the Allies have ceased their attacks on Nov. 10? Face to face: Is it time to redesign and replace the Canadian Army’s combat uniform? Should the James Cross kidnappers have been granted safe passage to Cuba? 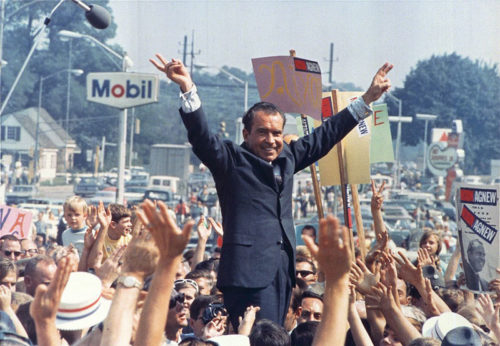 PrevPrevious ArticleWas the Dieppe Raid just a raid?
Next ArticleFace to Face: Should the Allies have ceased their attacks on Nov. 10?Next