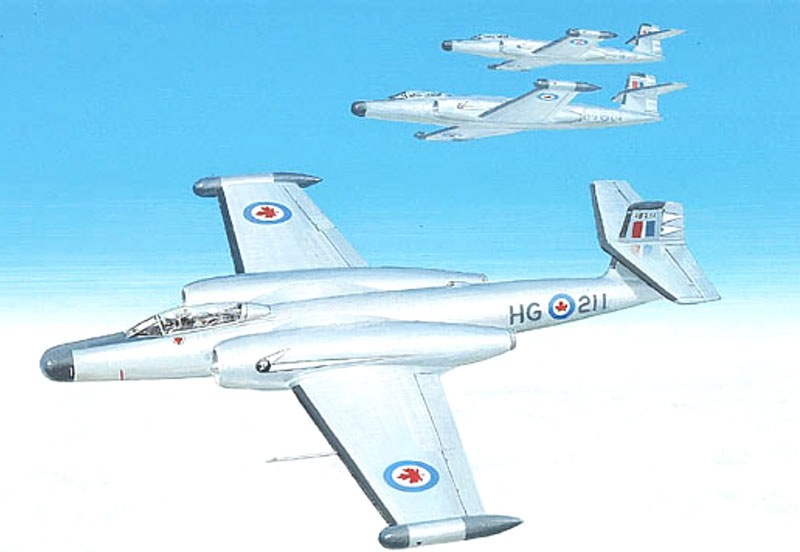 The CF-100 Canuck was the first jet fighter/interceptor designed and built in Canada.
LAC/Canada Post/2264449
David Everett MacLeod, of Pictou County, N.S., joined the Royal Canadian Air Force as a teenager and served as an air gunner and gunnery instructor in the last year of the Second World War—but that’s not where he earned the Queen’s Commendation for Brave Conduct.

He earned that years later at home.

After the war, MacLeod went on to study medicine, graduating in 1949. Then he re-joined the RCAF and was posted to North Bay, Ont., home of the No. 3 All-Weather (Fighter) Operational Training Unit and its fleet of CF-100 Canuck jet fighter/interceptors.

The CF-100 Canuck, also affectionately dubbed the “Clunk” because of the sound made when its forward landing gear was retracted after takeoff, was the first jet fighter/interceptor designed and built in Canada.  Introduced in 1951, it was used for defence during the Cold War in Canada and Europe, when there was fear of air attack by the Soviet Union.

The CF-100 was popular for its short takeoff, fast climb and all-weather capabilities, but it was also “considered to be a relatively dangerous aircraft to fly and during its service career more than 60 air force personnel were lost in training missions and air defense patrols,” wrote Reid Masson in a story in TheReview.ca in 2021.

For a few anxious minutes MacLeod was in grave danger from heat and flames and if explosive charges in the ejection seats and canopy went off.

On Sept. 8, 1954, MacLeod was the medical officer on duty when a CF-100 Canuck fighter jet landed, then veered off the runway when its starboard main undercarriage collapsed.

The Canuck hit a C-45 Expeditor, then smashed into a B-25 Mitchell and both aircraft burst into flames.

MacLeod ran to the crash site and, under a continuous spray of water, climbed onto the fuselage of the burning aircraft to see whether the pilot and crew member were still alive.

For a few anxious minutes MacLeod was in grave danger from the heat and flames and if explosive charges in the ejection seats and canopy went off. He determined Flying Officer Roy Charles Bedard and aircraft technician Corporal P.J. Ardley had been killed in the crash. 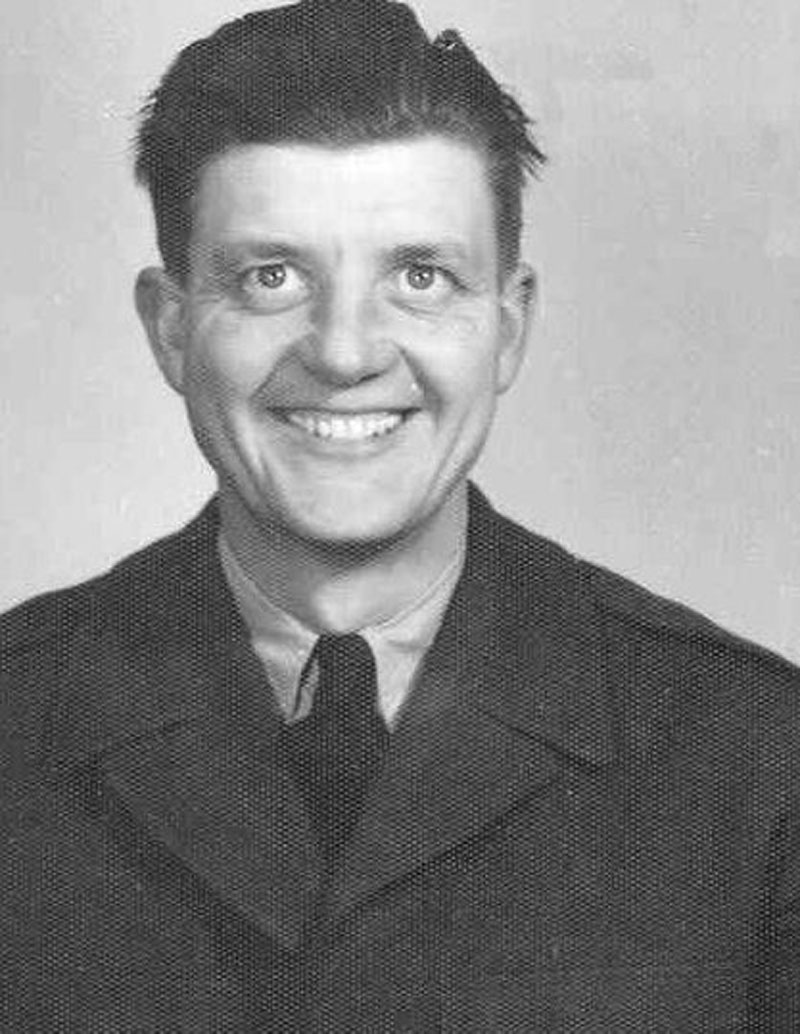 Aircraft technician Corporal P.J. Ardley died in the crash.
Canadian Virtual War Memorial
“His great personal bravery and his deep humanitarian instincts which prompted him to do what he did are worthy of the highest commendation and praise,” says his citation. “In short, he took his life in his hands when he walked into what was practically a raging inferno and his conduct on this occasion was in the highest traditions of the Royal Canadian Air Force.”

After retiring from the RCAF in 1965, MacLeod had a career as an ophthalmologist in Ontario. He and his wife Phyllis moved back to Nova Scotia, where he died in 2018. 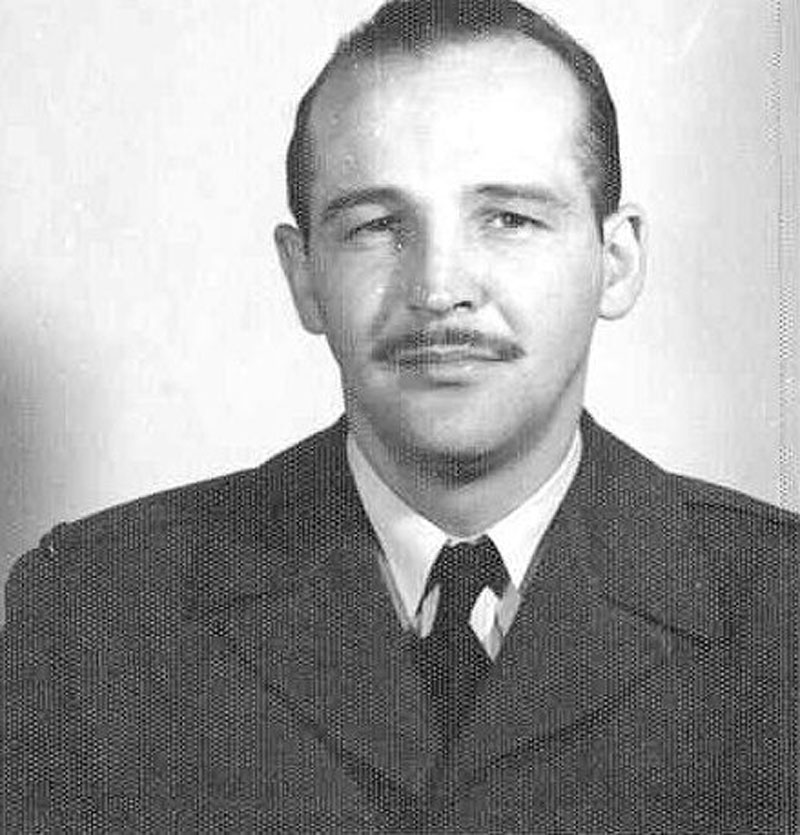 All Posts
PrevPrevious ArticleOn this date: September 2022
Next ArticleA brief history of Canada and the Victoria CrossNext