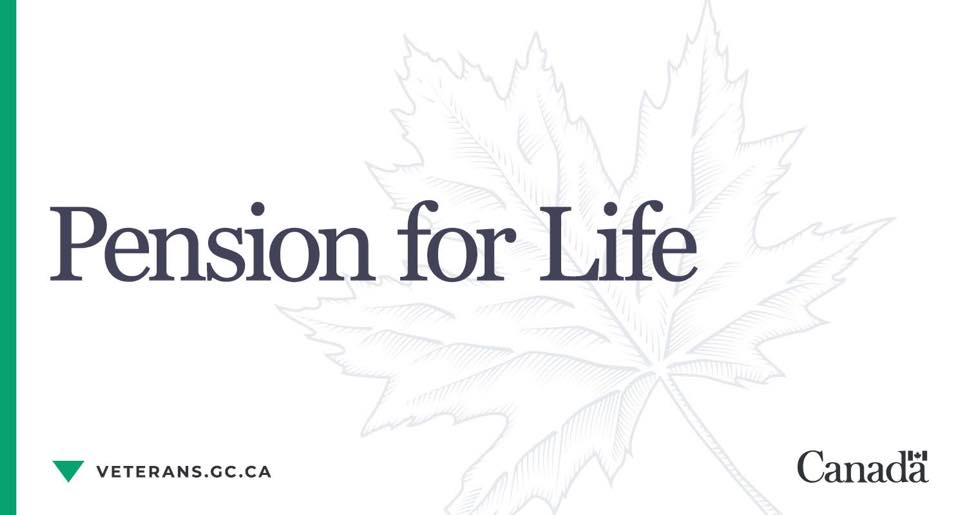 The Royal Canadian Legion is among veterans advocates concerned about the financial effects of Veterans Affairs Canada’s new Pension for Life and other changes to benefits that kicked in April 1.

The Legion response came after the parliamentary budget officer Yves Giroux analyzed benefits under the Pension Act, the Veterans Well-being Act (the New Veterans Charter) and the new Pension for Life plan.

“Virtually all clients would be better off if they were to receive the benefits of the Pension Act,” said his report. “Most, but not all, veterans will be better off under the new regime,” than the Veterans Well-being Act (VWA).

However, “three per cent of new entrants would be greatly disadvantaged under Pension for Life,” receiving about $300,000 over an average lifetime less than under the VWA, partly because of elimination of the Career Impact Allowance and its supplement for veterans with severe and permanent impairment, which has been replaced by an annual adjustment.

This lifelong benefit is available to veterans with barriers to re-establishment due to service-related physical or mental health problems, and who are eligible for VAC’s Rehabilitation Program. This taxable monthly benefit is calculated by taking 90 per cent of a veteran’s pre-release salary, and guarantees a minimum income of $48,600 per year. For those with diminished earning capacity, this will be increased by one per cent annually until the veteran reaches what would have been 20 years of service or age 60. After the age of 65, the benefit is calculated on 70 per cent of release salary.

If a veteran joins the workforce, any income earned above $20,000 will be offset dollar for dollar from the IRB.

Benefits for survivors vary depending on the age of the veteran at death and whether the death was service-related.

The non-taxable Pain and Suffering Compensation, which replaces the Disability Award, compensates serving members or veterans for impact on quality of life from service-related disabilities. The amount varies depending on severity of the disability. Veterans can opt for monthly payments for life, a lump sum payment or cashing out the balance at any time.

Veterans who received a disability award since 2006 may receive an additional monthly amount determined by the difference between the award that was paid and the amount that could have been received as a monthly payment, and mortality rates.

The lifelong, non-taxable Additional Pain and Suffering Compensation is a monthly payment of $500, $1,000 or $1,500 for veterans with service-related disabilities that have caused permanent and severe impairment. The amount is dependent on severity of impairment.