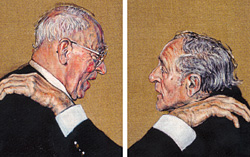 Halifax artist Catherine Jones loves to paint the old, and so it is reasonable to expect that her portraits of World War II veterans would be rendered in a style both faded and gentle. Instead, the people she paints appear vivacious, in colourful oil paint on Belgian linen.

Jones focuses entirely on faces. There is no background to interfere with the expression. Indeed, each face demonstrates that it takes life to live life, and her collection of 21 portraits doesn’t separate the good guys from the bad.

During the early stages of her work, Jones heard about the Christmas dinner of reconciliation held in Ortona, Italy, in 1998–55 years after the famous WW II battle. During the dinner, men from both sides raised a glass of cheer. Jones also remembers her father telling her about how his ship, the British transport Laconia, was torpedoed and sunk in the South Atlantic on Sept. 12, 1942.

Lofty, as her father was called, served with the British merchant marine. The Laconia had been carrying 2,732 people, including 1,800 Italian prisoners of war, when she was attacked by U-156. “Dad said, that against direct orders, the U-boat commander came back for three days and provided food, water and blankets (to survivors)…a few days later the U-boat was hit.”

The submarine was towing a line of lifeboats and carrying 110 survivors when it was attacked and damaged by a Liberator bomber. Kenneth Wynn’s book U-Boat Operations Of The Second World War, Vol. 1, notes that U-156’s deck gun had been covered with a six-foot-square sheet, displaying a red cross. The book also states that the U-boat headed westward after making repairs.

It is true that Jones’s portraits were inspired by her love of veterans, whom she refers to as “the boys.” However, she was also impressed by the dinner of reconciliation and the humanity of the U-boat commander. Mixed amongst the 21 paintings are Canadian, British and German war veterans without identification or military insignia, and so it is not possible for the viewer to know which men are the enemy. Jones certainly isn’t telling, and that is the entire point.

Titled At the End of the Day, the collection was unveiled during a 2004 remembrance ceremony in the Senate. From there it travelled across Canada to provincial legislatures, and was endorsed by The Royal Canadian Legion.

Born in 1956 and educated at the Nova Scotia College of Art and Design in Halifax, Jones has been selected by the Department of National Defence for the 2006-07 Canadian Forces Artists Program. She hopes to get to Afghanistan as a war artist. For now, she makes her living as a professional artist in Halifax where she continues to paint “the boys.”

“The problem is that you meet these men and they all deserve to be painted,” she says. “I am hoping that by the time I peg out, there will be a wall of men.” 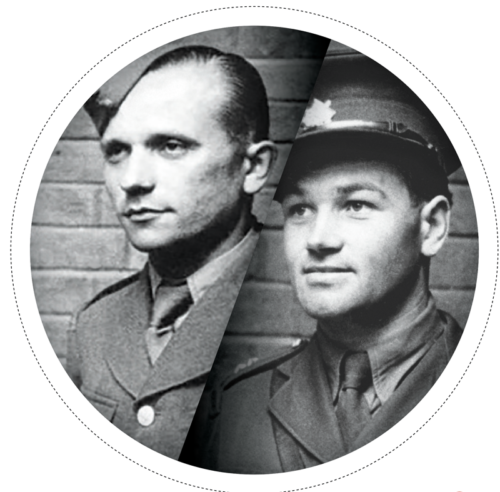 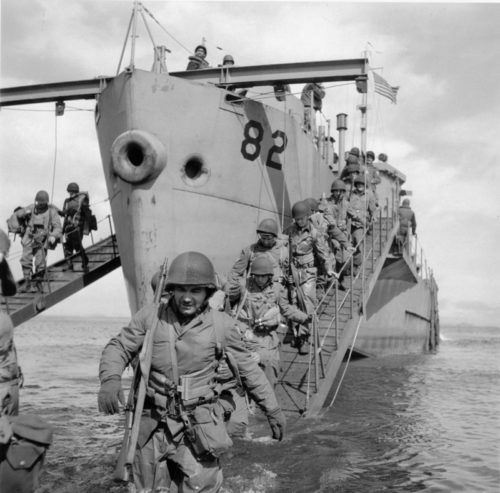 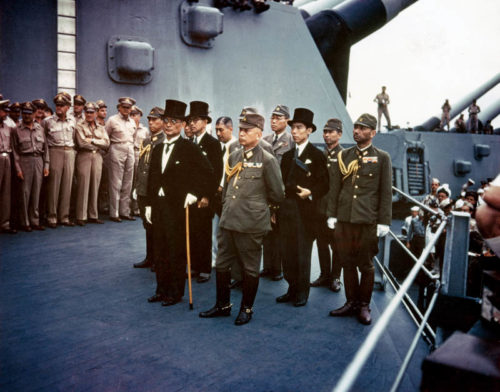