MARCH 1, 1917: Fourth Canadian Division launches a poison gas raid against German positions on Vimy Ridge. It ends in disaster as many of the Canadians are overcome by gas when the wind changes direction and when German artillery fire ruptures some of the gas cylinders.

Feb. 1, 1944: First Canadian Corps Headquarters takes over the front in Italy north of Ortona under command of Lieutenant-General H.D.G. Crerar. For the first time since the First World War, a Canadian Corps was operating in the front line.

Feb. 2, 1943: Following a long and bloody siege, the Germans surrender at Stalingrad.

Feb. 3, 1916: A spectacular fire destroys much of the Parliament Buildings. Only the library is left standing.

1 JANUARY 1916
Prime Minister Sir Robert Borden promises to field an army of half a million men, and decides to commit two more army divisions to
the Western Front. 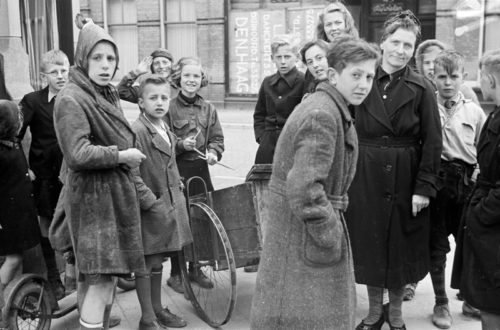 Anne Frank’s first entry into that famous diary came on her 13th birthday in June 1942.   “I hope I shall be able to confide

Mike Trauner and Leah Cuffe share the frustrations, pain and nightmares that linger from his wounds Story and photography by Stephen J. Thorne It was 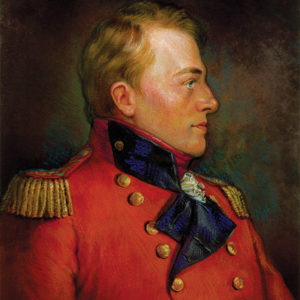 The fight for Lake Ontario
August 8, 2022
During the War of 1812, before roads connected large cities... 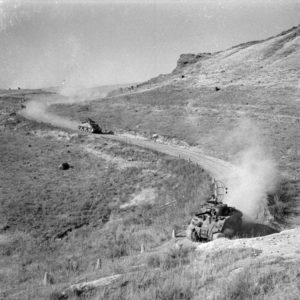 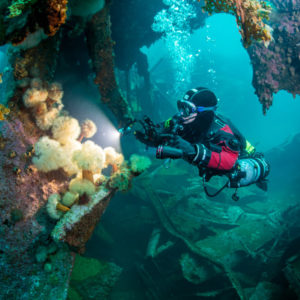 Battle of the St. Lawrence: Diving the wartime wrecks of Bell Island
August 2, 2022
Jill Heinerth has made more than 7,800 dives deep into...