In the summer of 1941, Matthew H. Halton, a Toronto Star war correspondent, arrived in Solum, an Egyptian village near the Mediterranean Sea, just east of the border with Libya.

When Canada declared war on Germany on Sept. 10, 1939, Canadian women were quick to voice an interest in becoming involved in the war effort. As Alice Sorby of Winnipeg so picturesquely expressed it, “In September 1939 when the thunder of war first crashed about our ears, the immediate reaction was an almost hysterical desire to do something.” (Women’s Work, May/June) 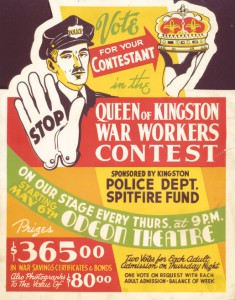 The Gift of Air Power 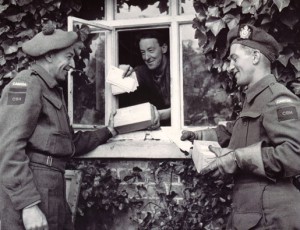 Members of the Canadian Postal Corps in 1916. PHOTO: LIBRARY AND ARCHIVES CANADA—PA066823 One Sunday morning, early in March 1915, Cooper Antliff of 41 St. Mark 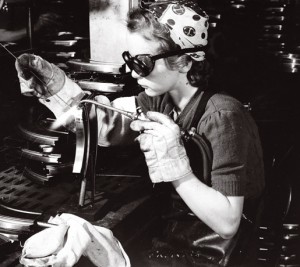 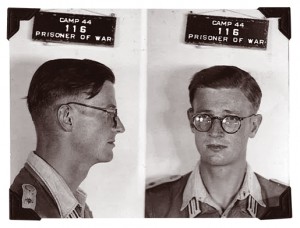 Prisoners look out from behind barbed wire at Sherbrooke, Que., in 1945. PHOTO: LIBRARY AND ARCHIVES CANADA—PA163788 In the shadow of Mount Baldy, where lodgepole

In the summer of 1941, Nazi Germany launched an invasion on the Soviet Union, despite a non-aggression pact signed by the two countries in

The last thing Corporal Sean Teal said to Warrant Officer Rick Nolan was: “Do you want a Life Saver?” Before Nolan could reply, a rocket-propelled 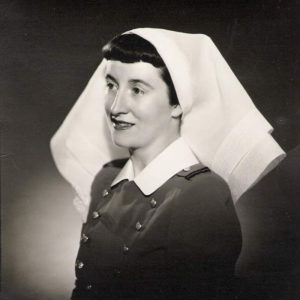 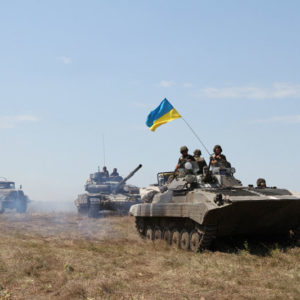 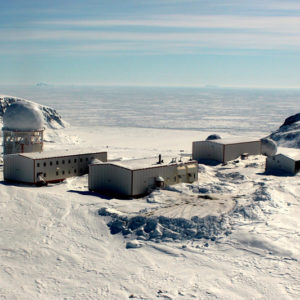 Inuit eyes on the North
May 9, 2022
An Inuit-owned company has been awarded a seven-year contract to... 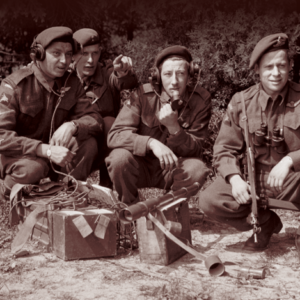 Bolting for the Baltic
May 3, 2022
How a Canadian battalion’s mad dash to northern Germany at...