Home » Blog » In the News » Canada ‘falling behind’ on recommendations for veterans, says Ombudsperson

Canada ‘falling behind’ on recommendations for veterans, says Ombudsperson 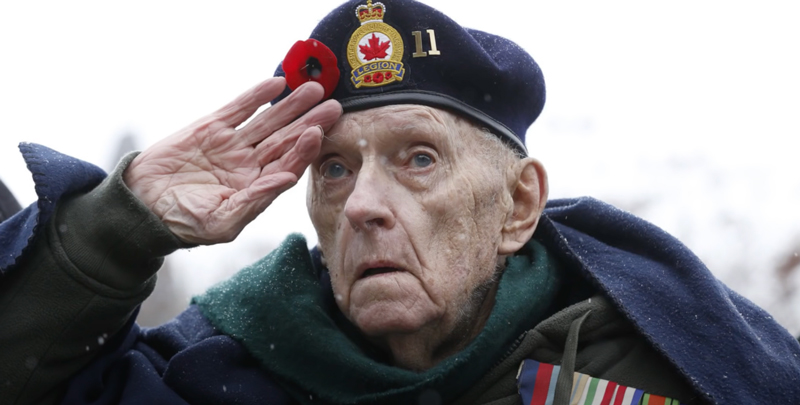 The government is struggling with the implementation of recommendations to address inequities and unfair treatment of veterans and their families, says Veterans Ombudsperson Nishika Jardine.

Veterans Affairs Canada has not acted on nearly a third of the 76
recommendations made by the Office of the Veterans Ombudsman (OVO) following 19 investigations into systemic barriers and unfairness since its inception in 2007. And it has acted on only six of 26 recommendations made since 2017.

“The government is falling behind in taking action to ensure equitable access to VAC benefits and services for veterans and their families,” said Jardine, in releasing the OVO’s annual report card.

Many recommendations have not been implemented, including proposals for more equitable access to financial assistance for disabled veterans, independent mental health support for veterans’ family members, reducing long wait times on decisions about eligibility for benefits and six of seven proposals regarding long-term care.

Wait times are a hot-button issue. VAC had set a service standard of making decisions on 80 per cent of first applications and reassessments within 16 weeks, but in June 2021 reported average processing times of 36.1 weeks for applications in English and 42.9 for French applications. There was a difference by sex, too: 36.1 weeks for men; 42.3 for women.

VAC has reassigned employees and added hundreds of new and temporary staff to address the backlog, which it hopes to clear in 2022.

But it has not acted on the OVO recommendation that each applicant be supplied with an individualized expected turnaround time and informed if—and why—the decision will be delayed.

“We appreciate that some of our recommendations will require consultation or legislative and/or regulatory change, and that these can take significantly more time,” said Jardine, who also noted the disruption caused by the pandemic.

One such recommendation proposes amending the Veterans Well-Being Act and regulations to permit single Canadian Armed Forces members with no dependent children to designate a family member to apply for and receive the death benefit.

Other departments and agencies need to be consulted in order to make decisions regarding recommendations on financial outcomes for ill and injured veterans and to harmonize compensation plans with that goal.

Veterans Affairs responded that the government has accepted many OVO recommendations, including one made in June 2021 that VAC fund peer-support programs for survivors of military sexual trauma.