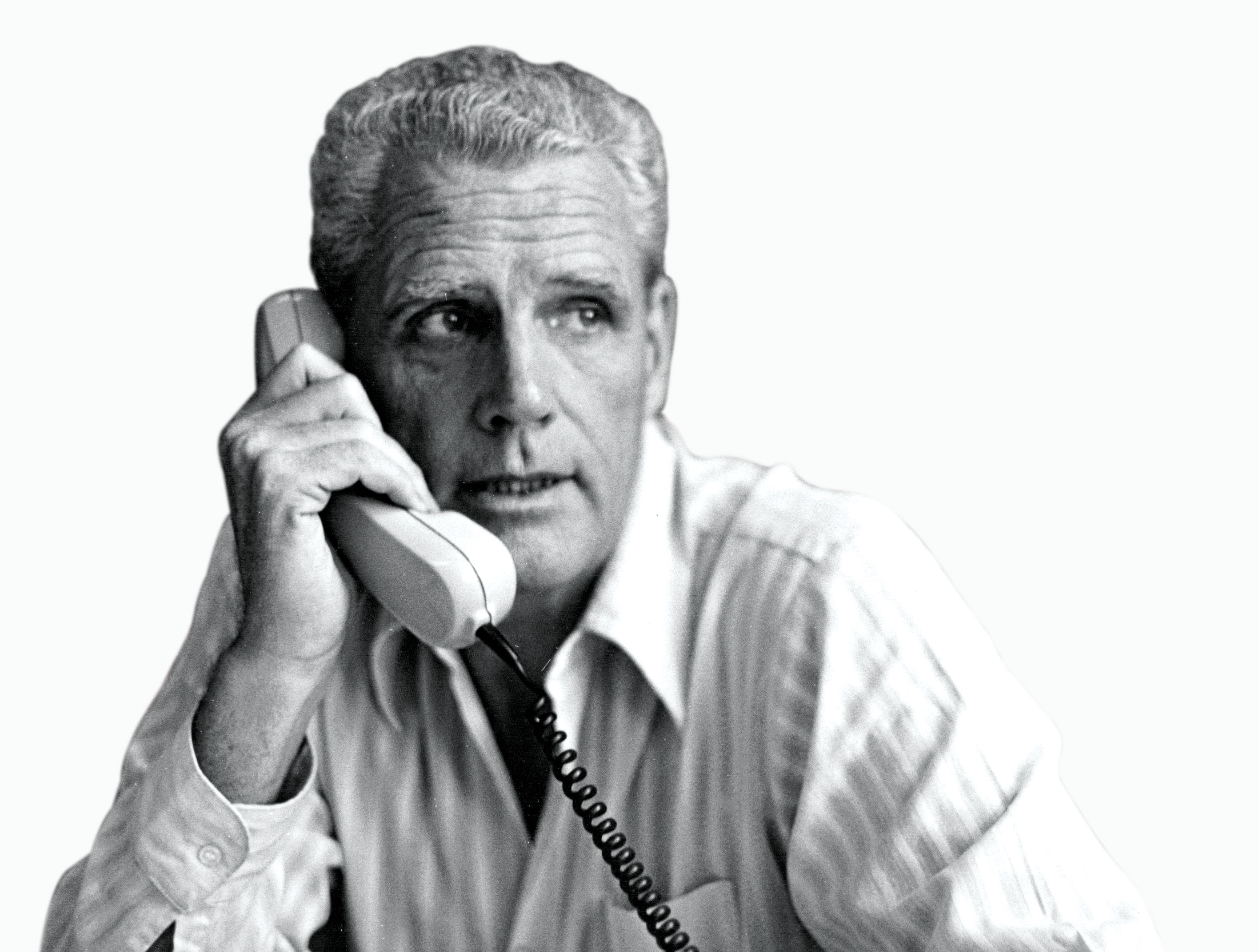 In early March, a large number of military artifacts from a little-known Canadian engagement was nearly lost to history. A boxful of photos and documents, leftovers from an estate sale, ended up donated to a Goodwill store in Port Colborne, Ont., which recognized its historic importance and turned it over to the Niagara Military Museum.

Inside the box were artifacts documenting the deployment of Colonel Frank Campbell to Vietnam in 1973. He was a member of the International Commission of Control and Supervision (ICCS) delegation. A briefcase, albums, documents, photographs and mementoes of his military career were in the box.

When the United States withdrew from Vietnam, it asked Canada to participate in the ICCS, which also included delegations from Hungary, Poland and Indonesia.

Canada’s 240-strong military contingent in the ICCS was there to enforce a ceasefire, withdrawal of troops and dismantling of military bases in South Vietnam. Campbell served as a regional commander. After an ICCS helicopter carrying Captain Charles Laviolette was shot down in April 1973, Canada pulled out, effective July 31.

During those six months in Vietnam, there were some 18,000 violations of the ceasefire, resulting in 76,000 killed and missing. The Canadians had come to supervise a ceasefire, and ended up observing a war.

Campbell was exasperated with the ICCS bureaucratic observer status, said Donald Kirk in Tell It To The Dead: Memories of a War.

“We shouldn’t be waiting for complaints,” Campbell told Kirk. “We should just pile into our jeeps and make our presence known.”

Kirk describes Campbell as “tall, greying, cautious, rule-bound…who preferred to engage in gentle persuasion, careful review of the terms of the agreement, and exposition of the facts.” 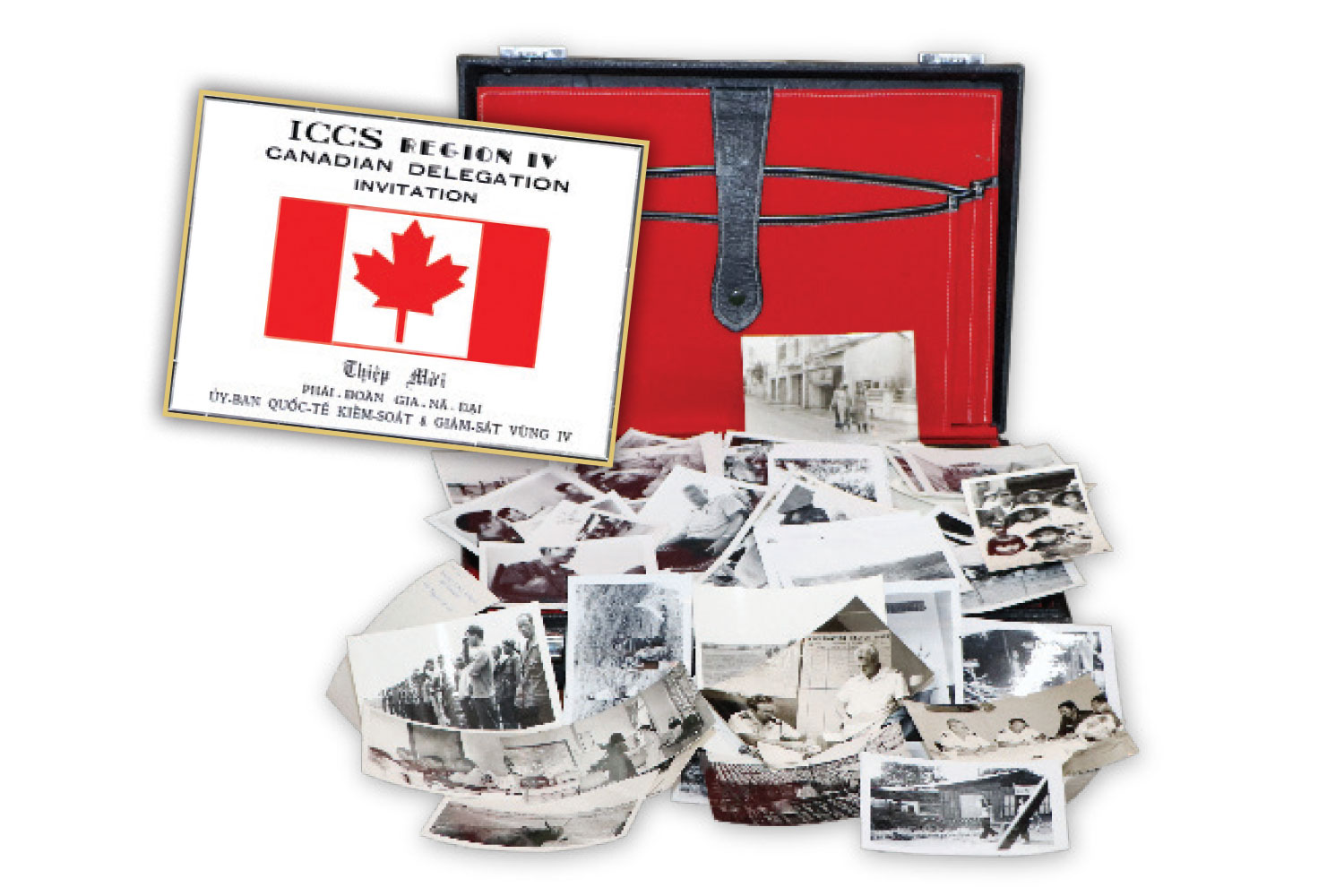 A cursory examination of the box’s contents allowed Doherty to piece together a bit of information on Campbell. He apparently joined the Royal Canadian Air Force in the 1960s, served in Goose Bay, N.L., and Germany, among other places.

Many of the pictures Campbell collected during his assignment in Vietnam captured ordinary life of Vietnamese people, some working in the fields, as well as Canadian soldiers and their translators at work and leisure.

Campbell kept meticulous notes. Some documents appeared to be first drafts of official communications, with some sections scratched out and rewritten.

The posting to Vietnam was apparently Campbell’s last. A newspaper article from May 16, 1974, noted that Campbell, 50, was facing mandatory retirement at 53 and had “decided to put his knowledge of Vietnam to humanitarian use.” He “is returning there this month to care for 6,500 Vietnamese children and their families,” taking over as director of Foster Parents Plan Inc.

The box contains the sort of collection that could result in a museum display, but not likely at the museum in Niagara. “We are looking for a long-term home for the artifacts,” said Doherty. The museum concentrates on military history of the Niagara region, and while Doherty retired there and lived for a time in the area, his military career was elsewhere. 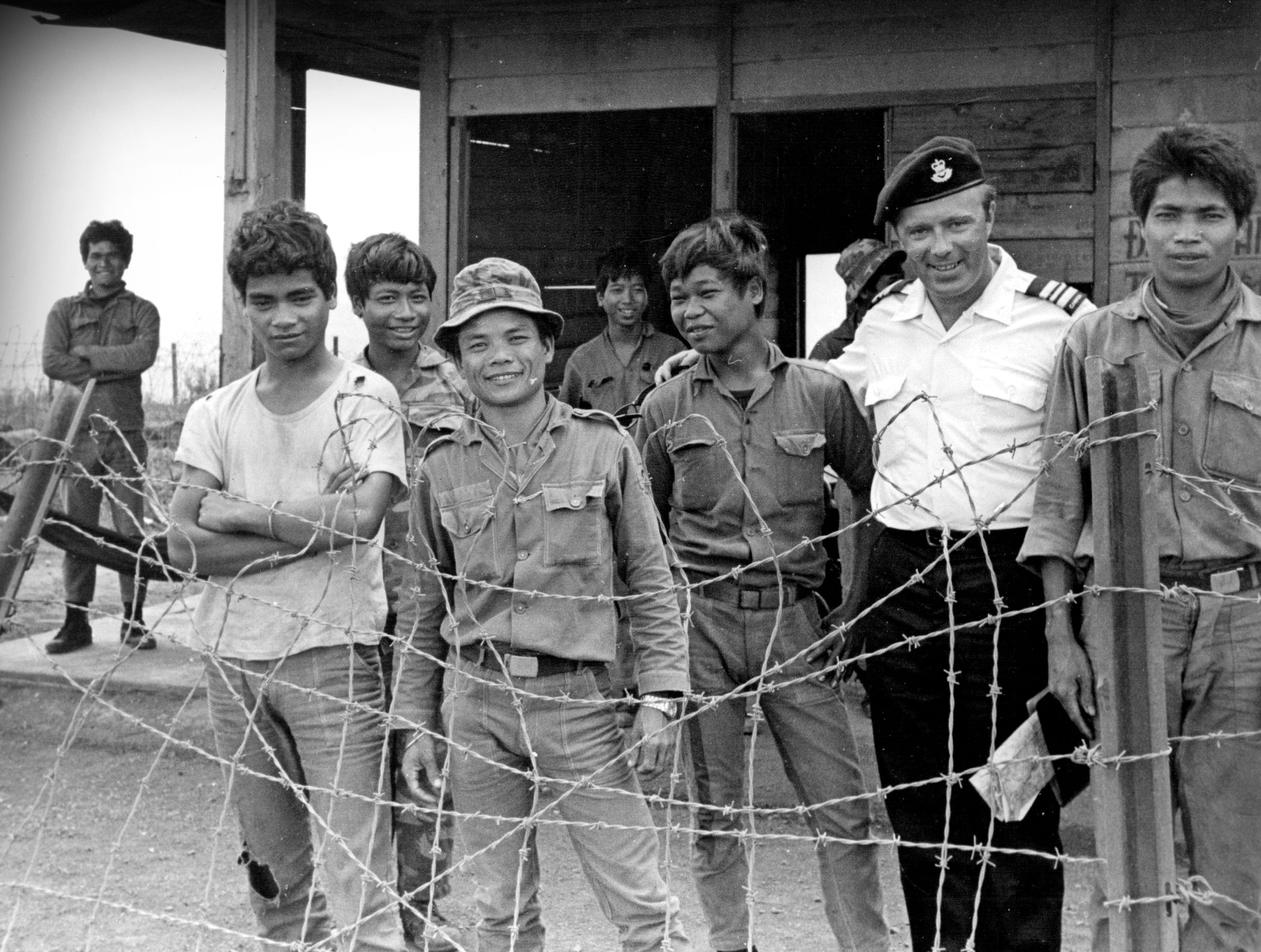