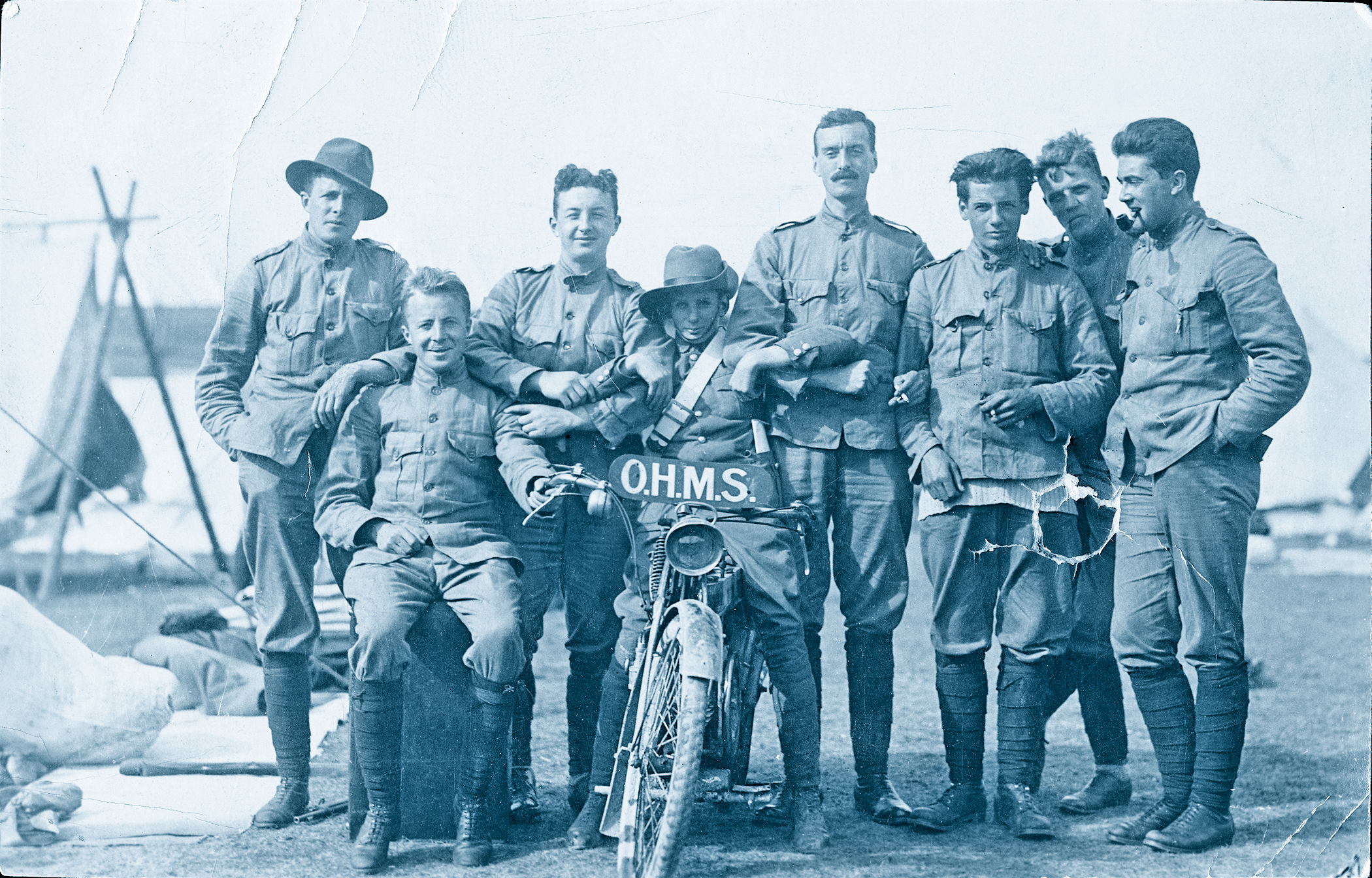 TRUE BLUE: Newfoundland Regiment soldiers and a dispatch rider sport blue puttees in a 1914 postcard.
The Stars and Stripes, 1918

Puttees provided ankle support and stopped muck,
debris and critters from getting into the boots

Newfoundland’s governor answered Britain’s call to arms in August 1914 with a promise: the dominion would raise a regiment, enlisting the first 500 soldiers within a month.

But with Newfoundland’s situation—a population of only 241,000, a depressed economy, and the last military unit stationed on the island disbanded since 1870—how could the citizens’ committee so charged recruit, train and equip the Newfoundland Regiment? 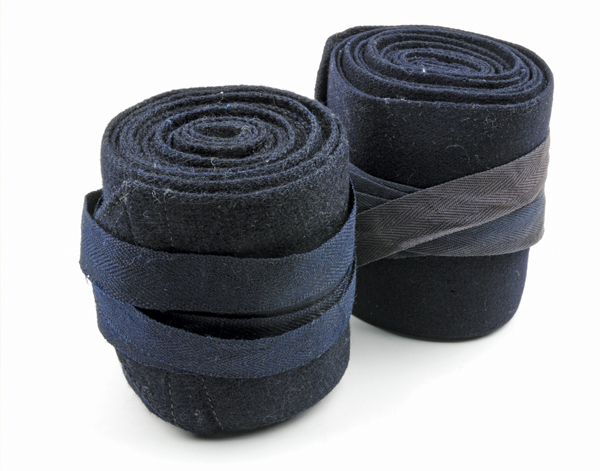 “Your King and Country Need You! Will you answer your country’s call?” asked an Aug. 22 advertisement encouraging men 19 to 35 to enlist “for the duration of the war, but not exceeding one year.” Pay was a dollar a day, plus rations. By Sept. 2, 743 men had answered the call, and the First Five Hundred (537 actually) were accepted and began training.

The mad scramble to equip them followed. With the lack of khaki material for regulation puttees, blue ones used by the Church Lads Brigade were substituted. Why this was done is debated to this day, said Kerri Button, curator of First World War Projects at The Rooms in St. John’s. Was it strictly a khaki shortage, or was it in honour of an elite brigade who wore them in the Boer War? 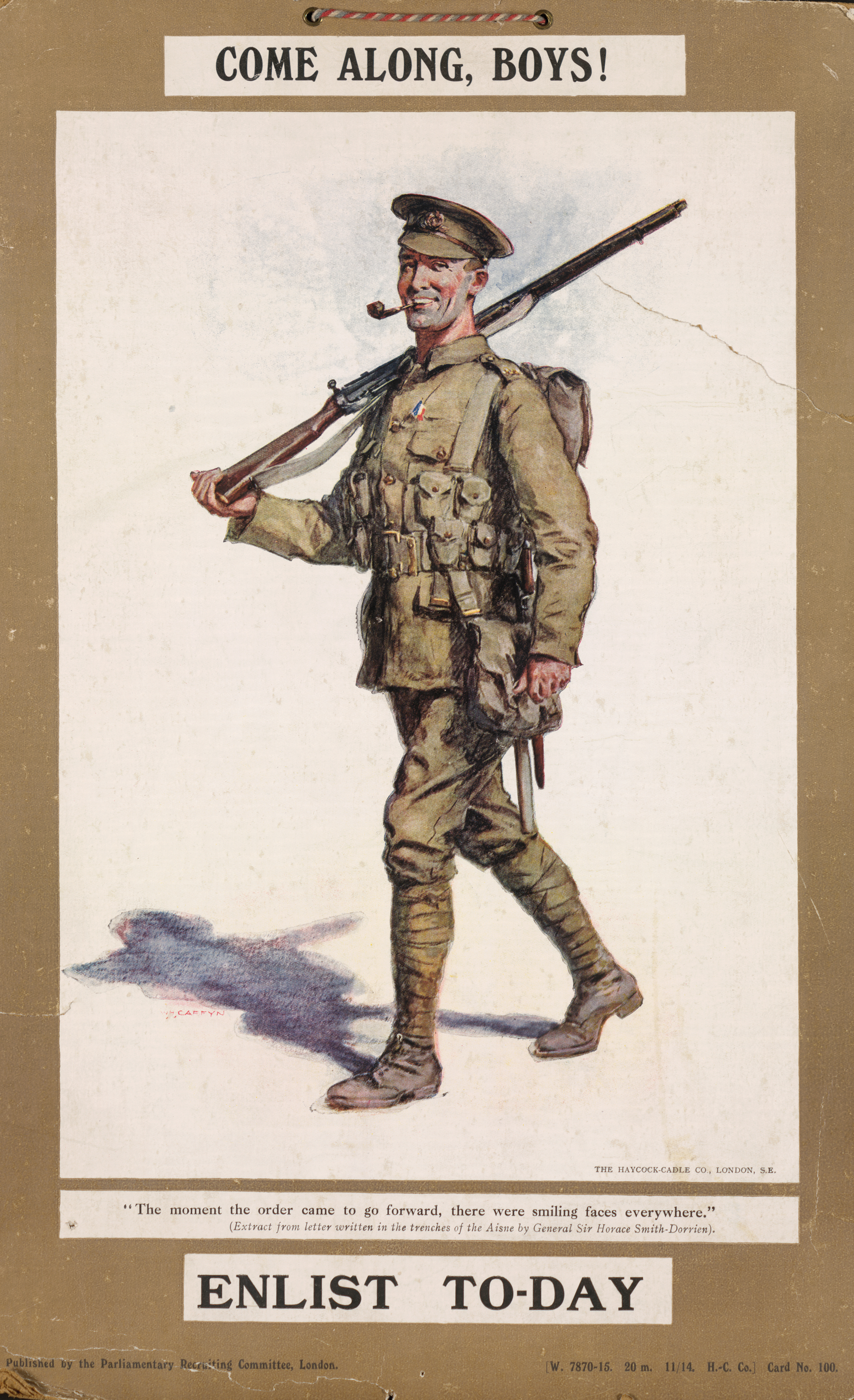 Why puttees at all? Blame the British Empire. Himalayan tribes wore leggings called ‘patti’, the Hindi word for bandages. Puttees were slowly adopted in the 19th century as, some say, mounted British troops in tense situations in India found khaki (Hindi for dirt or dust) better camouflage than colourful uniforms and shiny boots.

Puttees also provided ankle support and stopped muck, debris and critters from working their way down into the boots or up the trousers. Wool puttees kept in body warmth even when wet—a useful feature in the muddy battlefields, drenched trenches and pond-like craters of the First World War. And they looked neater than flapping trouser legs. 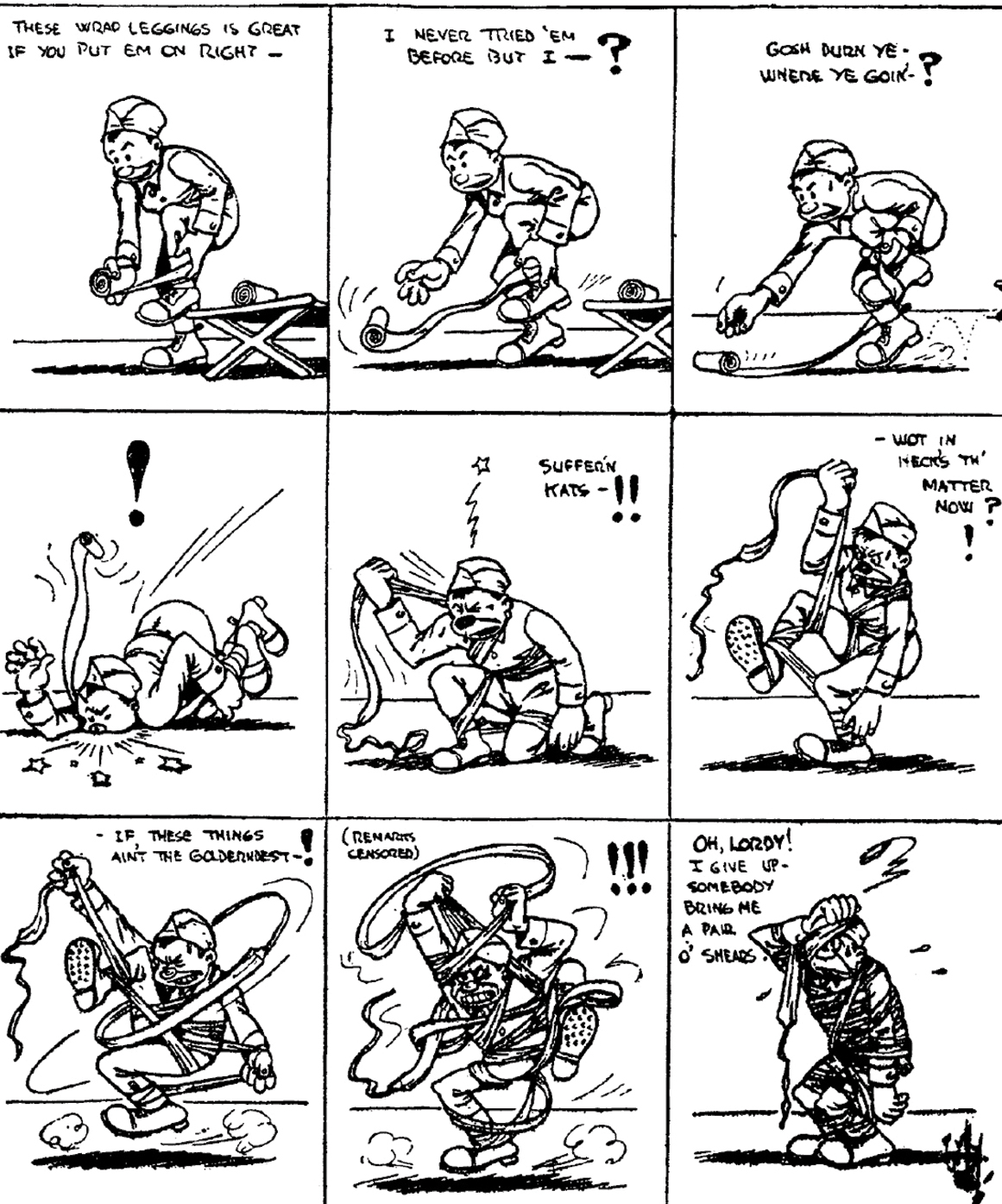 An Abian Walgren cartoon show how puttees flummoxed American First World War troops who had not yet mastered the knack of wrapping.

Puttees became part of the British uniform by the Boer War, and the fashion slowly spread to other armies. Cheaper than tall boots or gaiters, they were a budgetary boon in outfitting millions of soldiers with footwear. Even the high-booted Germans turned to puttees when leather supplies ran short.

To wear them, troops folded trouser bottoms against their legs, and, starting below the top of their ankle boots, wrapped the nine-foot strips in an overlapping spiral from ankle to two finger widths below the knee, clockwise on one leg, counter-clockwise on the other. They were tied off with attached half-metre tapes. 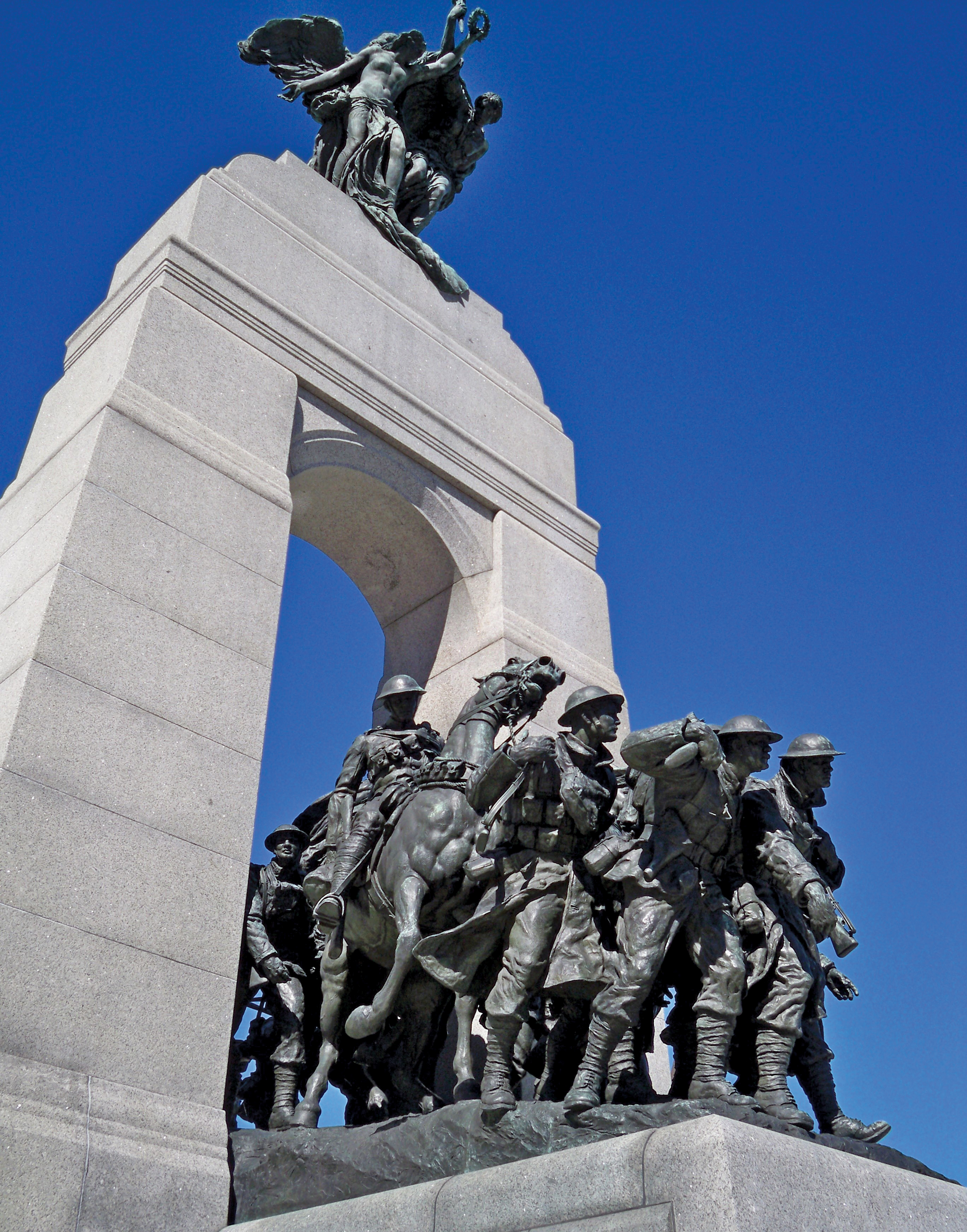 Uniforms of the bronze figures on the National War Memorial include puttees.

Although the regiment retained the nickname Blue Puttees, or the Blues, throughout the war, said Button, the Newfoundlanders were issued with standard British khaki puttees shortly after their October arrival in England.

In the Second World War, the 48th Highlanders of Canada also donned blue puttees when web anklets were unavailable, earning them the nickname The Glamour Boys. During an inspection, King George VI admired the blue puttees and said the regiment should keep them.

Puttees were phased out gradually, beginning with the Second World War, as the Canadian Army replaced them with canvas web anklets, then taller combat boots.