Legion Magazine’s Stephen J. Thorne sat down with Erin Gregory, Assistant Curator at the Canada Aviation and Space Museum in Ottawa, to discuss what is perhaps the most divisive Canadian project and program of the 20th century – The Avro Arrow. A component of the Artifacts feature series by Sharon Adams. Please turn up the volume! A technical error occurred with the microphone during recording. 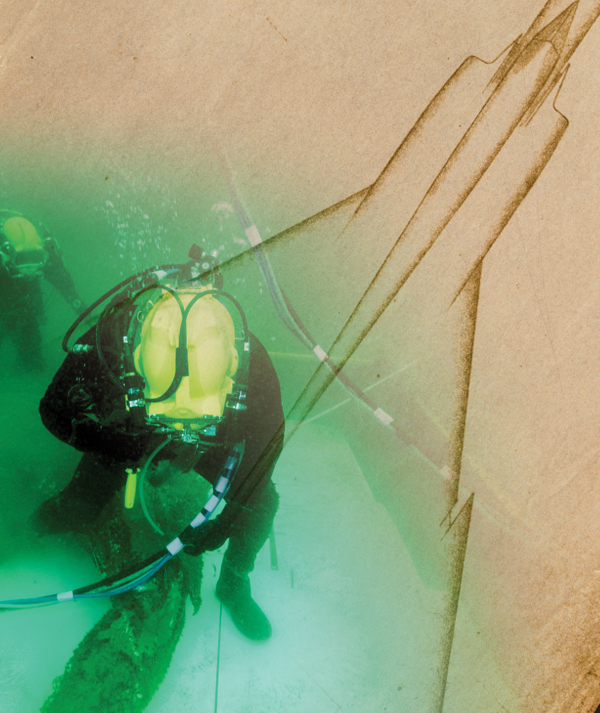 Divers work to raise the artifact and a drawing of the modified airframe captures the space-age feeling that caught the nation’s imagination.
Canada Aviation and Space Museum/CR014577; Raise the Arrow

A masterwork of aircraft design, the Avro Arrow had a short life. Last year, an early prototype was recovered from Lake Ontario

Generations of Canadians have been awed by the elegant sweep of its delta wings, the space-aged pointed nose promising to punch a hole in the sky. Alas, the object of their fascination, the Avro Arrow, has been dubbed the greatest aircraft never to fly.

When the Avro Arrow project was called off in 1959, the federal government tried to eradicate every trace of Canada’s cancelled Cold War supersonic interceptor jet program, lest the technology end up in Russia’s hands. Everything was ordered destroyed—plans, drawings, models, photographs, lab materials. The half dozen planes in flight tests, meant to be the first of at least 100, were cut up and sold for scrap.

Aside from the large film collection rescued by disobedient members of Avro Canada’s photo department, only bits and pieces have survived. At least, on land.

But somewhere under the waters of Lake Ontario lie nine one-eighth sized free-flight models of the Arrow. 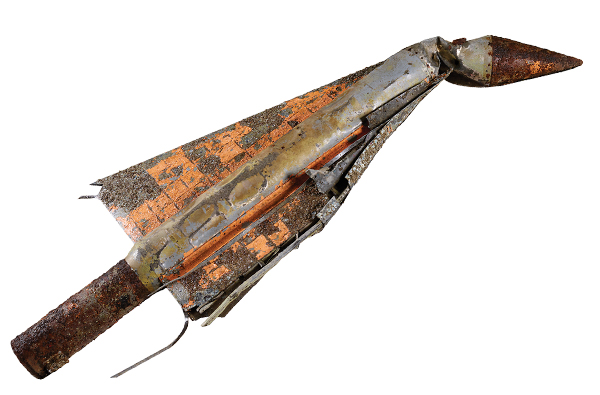 A high-speed impact with the water likely bent the nose and damaged the wing of the Avro test vehicle recovered from Lake Ontario.
LAC/R15525-111-8-E

Great excitement followed an announcement in 2017 that one had been located, followed by great surprise at what was brought to the surface in 2018—one of three Delta Test Vehicles, sporting early designs of the Arrow’s iconic triangular wings.

“These models and subsequent free-flight models are part of a program to test aspects of the airframe, wing design, elevator function and behaviour in flight, particularly at very high speeds,” said Erin Gregory, assistant curator at the Canada Aviation and Space Museum in Ottawa, where conservators are working on it. “These pieces tell the story of how this Canadian icon was built.”

The museum has several large Arrow artifacts—a nose section of one aircraft, wing tips of another, and a lot of smaller objects. Some artifacts are in private hands, rescued by the designers and technicians for whom “this was their life’s work, their pride and joy.”

Engineer Ralph Stafford, whose landing gear sports a signature twist and tuck, was asked to cut it out of each airplane, which he did, when given permission to keep one of the pieces. That landing gear is now in the museum’s collection, said Gregory.

Avro Arrow fans eagerly look forward to resumption of the search for other free-flight models this year. Searchers from the Raise the Arrow team have four targets of particular interest, said Gregory.

The Avro Arrow has been the subject of admiration and fascination for more than six decades, the dream of what might have been for the Canadian jet aviation industry had the program not been cancelled, had Avro Canada not gone under, had the country not lost about 30,000 researchers and technicians in the famous “brain drain” following its collapse. 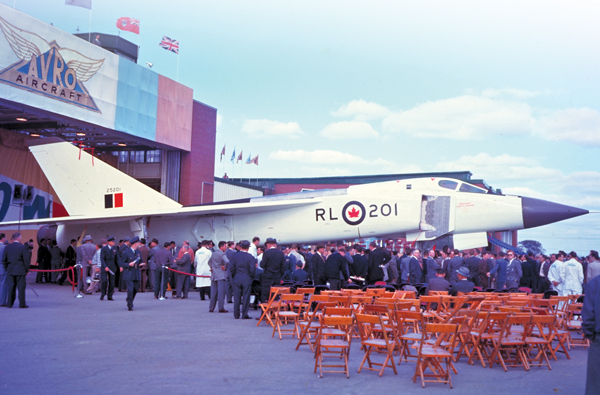 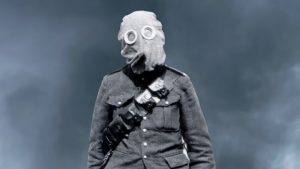