Home » Military History » Military Milestones » All for one: how unification shook up the military

All for one: how unification shook up the military 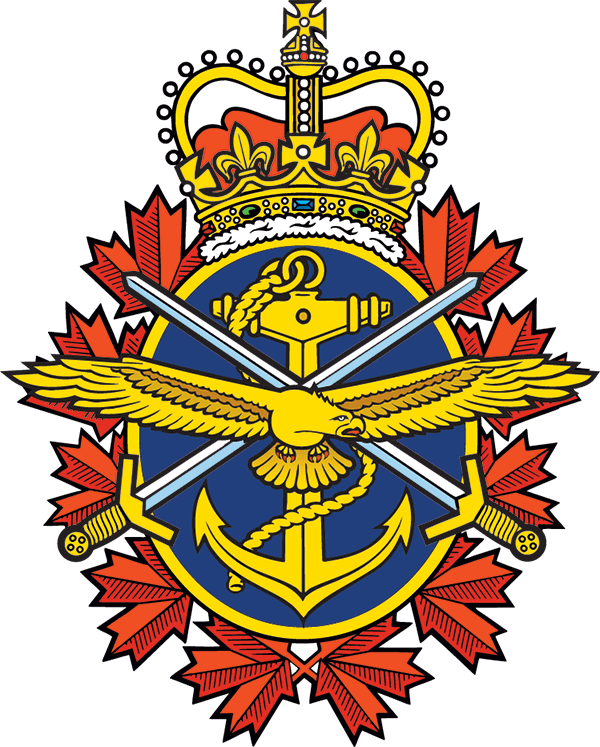 The badge of the Canadian Armed Forces includes symbols of the navy (anchor), army (swords) and air force (eagle).

In the 1960s, federal politicians were concerned that spending by some departments was out of control. Cost-cutting began, and the gaze of the bean counters fell on the sector accounting for about a quarter of the federal budget: national defence.

The army, navy and air force each had their own administrative and support structures, and the politicians believed they could cut costs and inefficiency of triplification by integrating the services. And in the run-up to Canada’s centennial year, with growing desire for a distinct national identity, some believed going the extra step—unifying the services—would serve another goal: Canadianization.

The development of uniquely Canadian traditions, supporters argued, was being hampered by the trappings of colonialism, particularly in the navy and air force, which echoed the structure and traditions of the British services.

Paul Hellyer, the defence minister of the time, wholly supported unification. When senior officers protested, he dismissed individual services’ proud traditions and distinctive dress as “buttons and bows” that had nothing to do with military efficiency.

As the integration of support and logistics services began, senior officers protested full integration, which led to the resignations of some. The navy’s senior operational commander, Rear-Admiral William Landymore, bitterly disagreed with the plan and warned of serious problems with morale. He was relieved of command and ordered to retire. In the following two years, six senior admirals and some air marshals and generals were forced to retire.

The change was hailed as progressive by supporters and decried as disrespectful of tradition and history by opponents.

Under unification, a chief of the defence staff headed the forces and command structure was flattened. All services wore the same dark green uniform and ranks were standardized, along with badges and rank insignia. Military installations became known as Canadian Forces Bases.

“To many, it seems strange to see sea-going officers and men wearing moustaches contrary to the custom long held by the royal navies but fully in line with army and air force tradition,” historian E.C. Russell wrote 11 years after the changes. “Yet the time-honoured naval hand salute, with the back of the hand visible, now applies to land and air personnel.”

But cultural change comes slowly. There was plenty of what we now call passive aggression; personnel persisted with pre-unification terminology and continued to identify with the traditions of their branch of service.

And, of course, lobbying carried on behind the scenes.

That stubbornness was rewarded over time. In 1986, distinctive uniforms were restored. In 2011, pre-unification titles reappeared for the Royal Canadian Navy, Royal Canadian Air Force and Land Force Command became known as the Canadian Army. But they still exist as commands within the Canadian Armed Forces, operating under the chief of the defence staff.

The changes in 2011 were lauded as respectful of tradition and criticized as reminiscent of colonialism.

“A lot of the army traditions were thrown out the window,” retired lieutenant-colonel Ted Leaker said. “I can tell you that if you are in a rifle regiment, you would be quite happy to be called a rifleman again instead of a private.”

But, he added, “It doesn’t matter what colour a uniform is…it doesn’t stop a bullet.”

The fighting after Hill 70 “A good way to start off” Homesick, seasick and lovesick Operation Moshtarak