Home » Military History » Face to Face » Should Canada have settled its civil suit with Omar Khadr?

Should Canada have settled its civil suit with Omar Khadr? 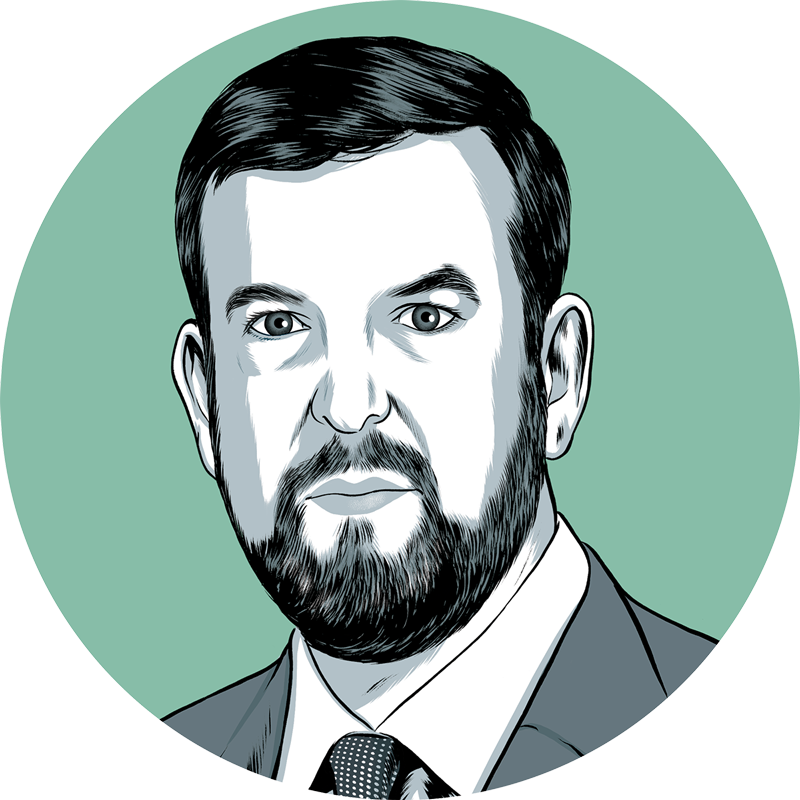 HOWARD ANGLIN is a post-graduate researcher at the University of Oxford. A lawyer, he served as deputy chief of staff to Prime Minister Stephen Harper.
Illustrations by Joel Kimmel

Omar Khadr was captured 20 years ago during the War in Afghanistan when he was 15. He was detained by the U.S. military for 10 years and repatriated to Canada in 2012. A year later, he sued the Canadian government, accusing it of violating his rights. In 2017, the government settled his lawsuit for $10.5 million.

Debates about the settlement are difficult because they are usually derailed by related, but not necessarily relevant, feelings about everything from Canada’s participation in Afghanistan and the broader “war on terrorism” to one’s views of the Chrétien or Harper governments.

Emotional reactions to Khadr’s case are natural, whether it’s sympathy with Khadr for being raised in a terrorist household or anger at his association with al-Qaida, from assembling improvised explosive devices (IEDs) to the firefight that killed U.S. Sergeant Christopher Speer. But neither sympathy nor anger is relevant to the legal and political question of whether the federal Liberal government should have settled his lawsuit.

Why did the government pay so much? The two usual justifications are that: one, Khadr was tortured or otherwise mistreated as a minor in custody; and two, the Supreme Court of Canada had already held that the government violated Khadr’s Charter rights when it sent officials to question him in Guantanamo Bay.

Neither sympathy nor anger is relevant to the legal question

The first reason is serious, but irrelevant. Any mistreatment, either in Afghanistan, where U.S. doctors saved his life, or in Guantanamo Bay, was committed by Americans. We will likely never know the true extent of that mistreatment and whether it rose to the level of torture but, even if it did, any injuries he suffered were while he was in U.S. custody. Canadians should not be paying for alleged American wrongs.

That leaves the 2010 Supreme Court decision that found the Canadian government had violated Khadr’s rights at Guantanamo Bay. But that case was not a civil suit for damages, which requires a very different analysis and standard of proof. To recover financial damages, Khadr would still have had to show that our government was responsible for his injuries in American custody. That would have been a tall order, as there was no evidence that the government conspired with the U.S. in his mistreatment, or that he suffered additional injury as a result of anything Canada did.

In 2007, the federal government paid Maher Arar $10.5 million after a commission of inquiry found that he had been tortured after the Royal Canadian Mounted Police “provided American authorities with information about Mr. Arar that was inaccurate [and] portrayed him in an unfairly negative fashion.” In other words, Canadian officials were at least partly responsible for Arar’s torture. But in Khadr’s case, our government paid Khadr the same amount without similar evidence of Canadian responsibility. That makes no sense.

As far as we know, Khadr is re-integrating himself into Canadian society. That is good. One can only hope he is getting the help he needs for his unfathomably traumatic childhood. But there was no good reason to settle a questionable case for $10.5 million rather than let it proceed to court. 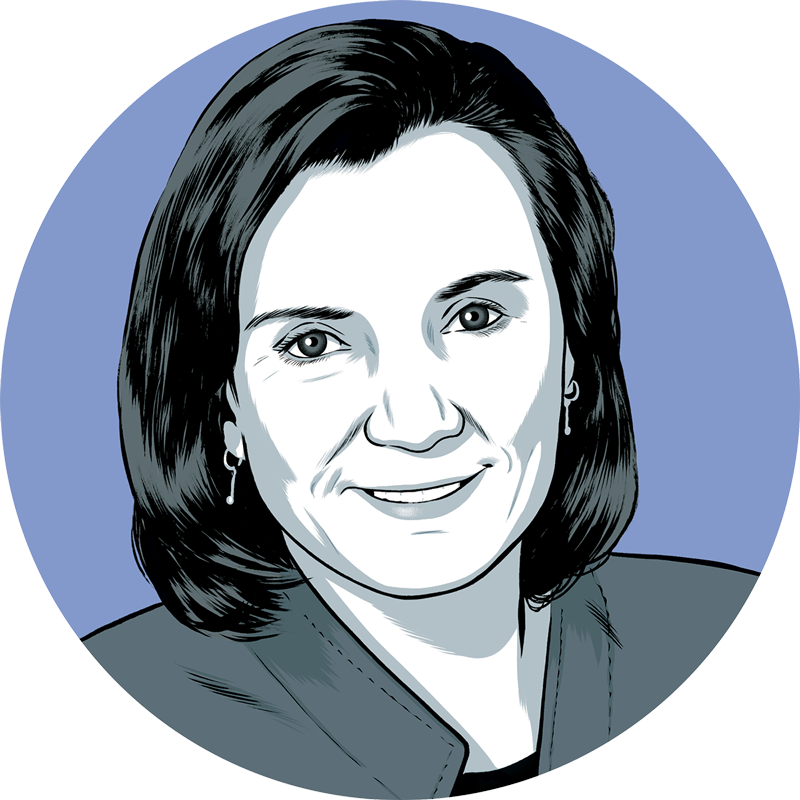 SHELLY WHITMAN is executive director of the Dallaire Institute for Children, Peace, and Security at Dalhousie University in Halifax. It was founded by General Roméo Dallaire in 2007.
Illustrations by Joel Kimmel

In 2020, I had the opportunity to bring together two people who were recruited and used as child soldiers—Omar Khadr and Ishmael Beah.

Khadr, born and raised in Canada, was forced to move to Afghanistan as a child to take up arms under his father’s guidance. After the firefight that killed Sergeant Speer, Khadr was detained in Guantanamo Bay for 10 years. At the time of Khadr’s illegal incarceration, Canada failed to uphold international standards to protect children used as weapons of war.

Beah was 13 when he fought in Sierra Leone’s civil war (1991-2002) but, unlike Khadr, he was rehabilitated rather than incarcerated. Beah is also the celebrated author of A Long Way Gone: Memoirs of a Boy Soldier and a human rights activist.

Beah has argued, “If a 15-year-old child in Sierra Leone or Uganda kills someone in a war, he is a victim in need of rehabilitation, but as soon as that child is accused of killing an American soldier, legal standards no longer apply.”

There are, however, several international laws to protect children from being recruited for armed conflict, as well as international guidance that outlines key related definitions and responsibilities. The Paris Principles and Guidelines on Children in Armed Conflict, for example, defines a child solider as any person under 18 who has been used by an armed force in any capacity, including as a porter, a messenger, a spy, a cook, a sex slave or front-line combatant. It is important to reflect on Canada’s legal obligations when we consider Khadr’s civil suit settlement with the Canadian government.

International law is clear: child soldiers are not to be held criminally responsible for participating in armed conflict. This applies regardless of where they’re recruited, by whom and irrespective of ethnicity, race, religion or political views. Beah has often stated: “Adults are the masterminds to war, the funders of the war efforts, and the ones who reap any rewards from war…they also have the power to stop it from happening.”

Canada has obligations under its Charter of Rights and Freedoms and the United Nations Convention against Torture. In 2010, the Supreme Court called the conditions in Guantanamo “oppressive” and stated unequivocally that Canadian intelligence officials had violated Khadr’s rights as a citizen during their interrogations in 2003.

Our failure to protect Khadr’s rights had to be recognized and compensated for. It should be a
lesson about the inviolability of due process and human rights protections Canadians must be afforded.

When Khadr was released on bail on May 7, 2015, he stated, “there is nothing I can do about the past, but…I can do something about the future.”

If we are to break cycles of violence, preventing the recruitment and use of children in all conflicts must be a higher priority for Canadians so that we can all enjoy peace and security.