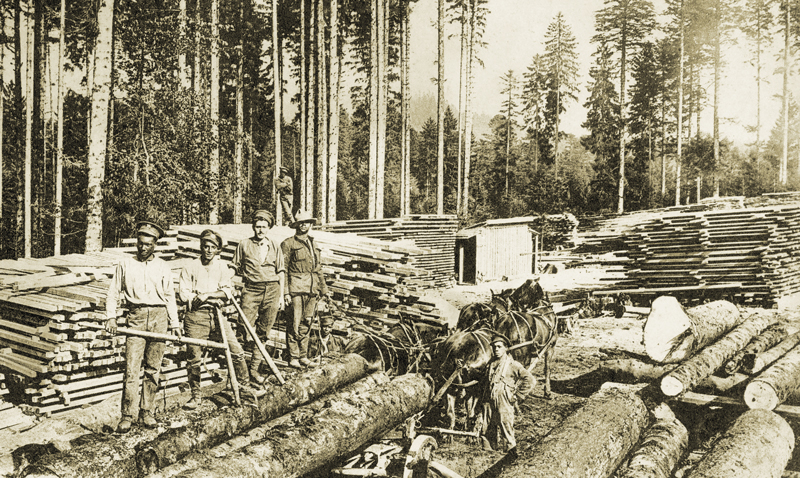 The federal government plans to apologize in July for the mistreatment of Black volunteers more than a century after they were relegated to serve with a segregated Canadian unit during the First World War.

Many of the approximately 800 members of No. 2 Construction Battalion, some of whom came from the Caribbean and United States to sign up, were rejected by infantry units due to the colour of their skin.

Once deployed with the battalion and under the command of white officers, they performed support roles, such as upgrading logging roads, building a logging railroad, cutting and transporting critical supplies of lumber, and operating and maintaining camp water supply systems.

“The members of the battalion, their families, their descendants and their community deserve recognition and acknowledgement from a grateful nation for the sacrifices they made to serve Canada, sacrifices which were not all on a battlefield,” said a Defence Department statement.

Many militia commanders and much of the military’s top brass— along with some senior politicians—opposed Black enlistment, believing they would not make good soldiers.

In Saint John, N.B., 20 volunteers had no place to serve. “It is a downright shame and an insult to the race,” John Richards, a Black community leader, wrote to federal officials at the time.

The response was unequivocal. In Halifax, white volunteers withdrew enlistments when rumours circulated they may have to serve with Black men.

“Neither my men nor myself would care to sleep alongside them, or to eat with them, especially in warm weather,” wrote Lieutenant-Colonel W.H. Allan of the 106th Overseas Battalion (Nova Scotia Rifles).

The matter was debated in Parliament before the military chief of staff issued a memorandum on April 13, 1916, citing what he called “the facts.”

“The civilized negro is vain and imitative,” claimed Major-General Willoughby Gwatkin. “In Canada he is not being impelled to enlist by a high sense of duty; in the trenches he is not likely to make a good fighter.”

No. 2 was formed in Pictou, N.S., in July 1916 and sailed the following March. Its only Black officer was the unit chaplain, Reverend William Andrew White, an honorary captain who had been among those leading the campaign to open recruitment to the Black community.

A call went out from the Black Cultural Centre for Nova Scotia in November seeking descendants of those who served in the battalion. An advisory committee, including some descendants, is helping plan a series of events culminating in the official apology on July 9.

“These men conducted themselves with honour and professionalism in the face of prejudice, hate, and an unwillingness of other Canadians to serve shoulder to shoulder with them against a common enemy,” said a DND statement.

About 700 Black men eventually did serve in non-segregated units of the Canadian Expeditionary Force during the war, many of them taken on after conscription was implemented in 1917. More than 100 are believed to have seen front-line action and several received awards for gallantry in battle.