Robert Shankland and the Victoria Cross 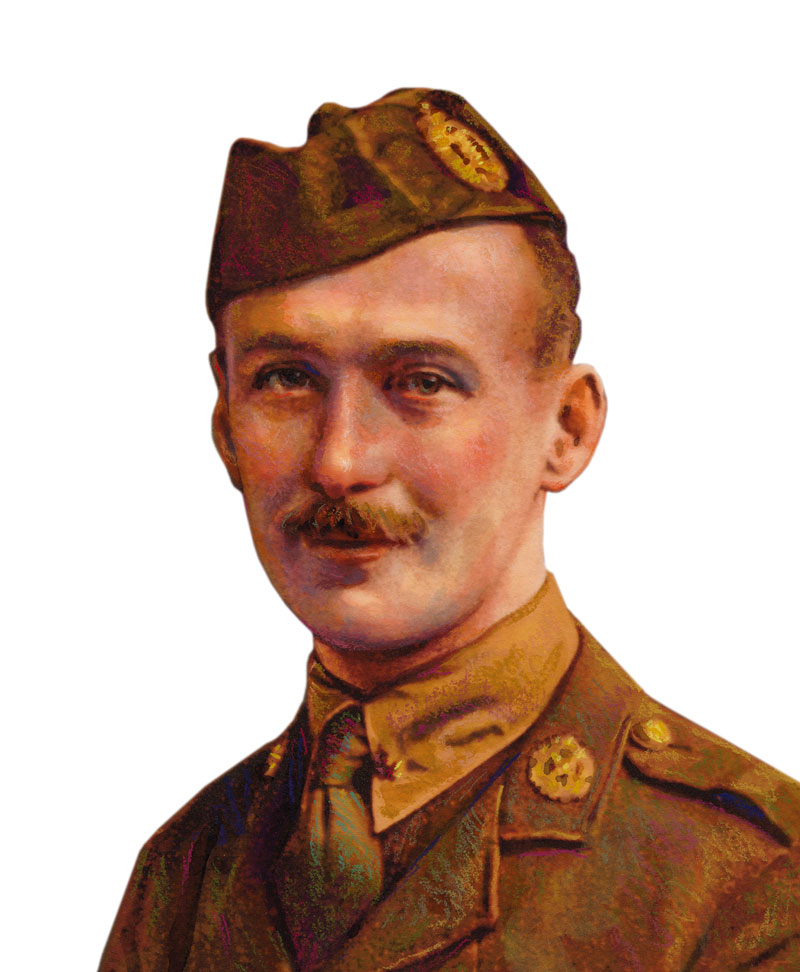 Shankland was born in Scotland but emigrated to Winnipeg in 1910. He boarded on Pine Street, later famous for being home to three Victoria Cross recipients, including Shankland, and renamed Valour Road in 1925.

In 1914, he enlisted with the 43rd Battalion (Cameron Highlanders of Canada) and was sent overseas in 1915. A year later, as a sergeant major, Shankland was in the trenches.

In June 1916, the Germans launched a brutal attack on the Canadian Corps in the southern part of the Ypres Salient.

They wanted to secure the last remaining high ground held by the British and force the Allies to abandon the salient.

It began on June 2 with the heaviest artillery barrage yet endured by the Allies, which created a kilometre-wide gap in the Allied line and blasted hundreds of Canadian troops into oblivion. Trees, guns and Canadian bodies were hurled into the air at Sanctuary Wood.

During an intense counterattack on June 3, despite heavy shellfire, Shankland led a party of stretcher bearers to retrieve wounded and partially buried men, earning the Distinguished Conduct Medal for conspicuous gallantry. That fall at the Somme, he received a battlefield commission to second lieutenant.

It had been his first experience in battle but would not be the last, nor even his last war.

Canadian troops return from action at the Somme.
Legion Magazine

Alongside his time at the Somme, he also fought in the Canadian attack on Vimy Ridge in April 1917.

On Oct. 26, 1917, the 43rd Battalion was ordered to capture Bellevue Spur, a main line of defence before Passchendaele that was heavily fortified by more than a dozen German gun emplacements.

Then he returned, again under fire, to his men.

Losses were heavy and, as there were no reinforcements, the battalion began to withdraw. But Shankland’s platoon managed to hold a portion of the objective and fend off several counterattacks. He rallied his own men and survivors of other units, moved them to best advantage to hold the position and braved the hail of bullets to head to the rear for reinforcements, then present a plan of attack to battalion headquarters.

He identified a weakness in German artillery fire and suggested a promising route for an advance where pillboxes could be attacked from the flank. Then he returned, again under fire, to his men.

The new attack drove the Germans from Bellevue Spur and the Canadians gained a good position on higher, drier ground from which to launch the final Passchendaele offensives.

King George V personally awarded Shankland the Victoria Cross for “most conspicuous bravery and resource in action under critical and adverse conditions…his courage and splendid example inspired all ranks and coupled with his great gallantry and skill undoubtedly saved a very critical situation.”

After the war, now a captain, Shankland married in England and brought his bride home to Canada, where he returned to civilian work but remained a part-time reservist with the Cameron Highlanders.

Twenty years later, he volunteered to serve again. In December 1940, Shankland was given the rank of lieutenant-colonel and appointed camp commandant of the Canadian army headquarters in England. 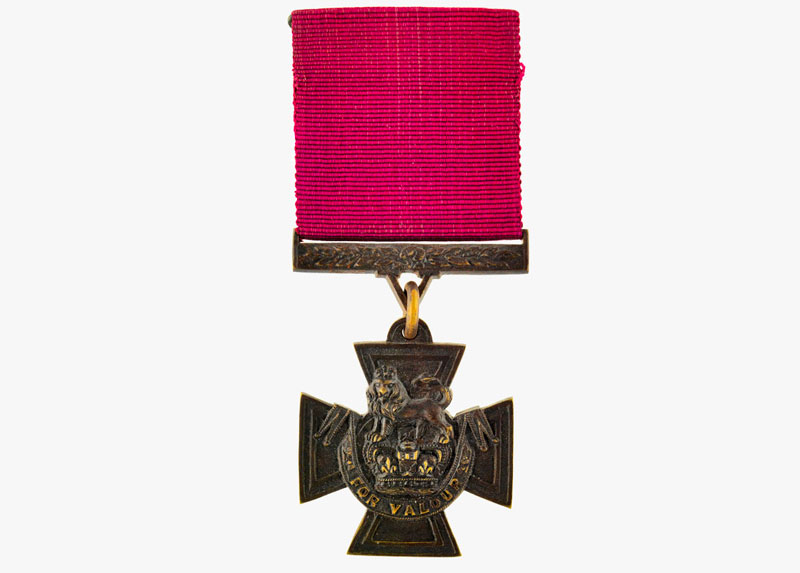 Ninety-eight Canadians have been awarded the Victoria Cross.
Legion Magazine
He left the army in 1946 to manage a security firm in Vancouver, where he retired and died at 80.

When Shankland’s medals were put up for auction by an anonymous seller in 2009, military historians were concerned they would be purchased by a foreign private collector. The Canadian War Museum, however, bought them for $240,000.

In October 2017, Shankland’s granddaughter Janet Shankland-Huggins travelled to Scotland to attend the unveiling of a paving stone in Rozelle Park in Ayr, Robert’s birthplace. The tribute was part of a national program to mark the 628 Victoria Crosses awarded for actions in the First World War. It was one more fitting honour for one of the men of Valour Road.