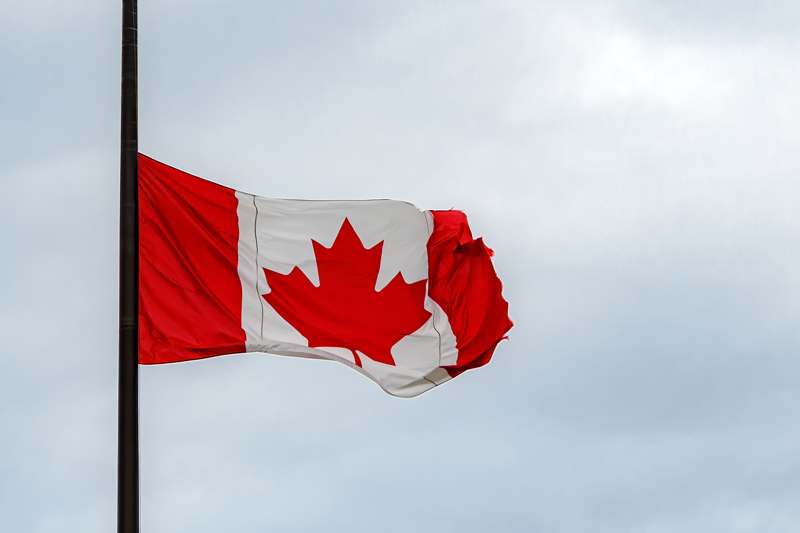 The Maple Leaf flag at half mast.
iStock
On Dec. 1, 2011, at a quiet ceremony in Afghanistan, the Maple Leaf flag was lowered for the last time in Kandahar as Canadian troops prepared to leave the wartorn region.

The combat mission was at its end, but Canadians would continue to serve dangerous missions in the country for three more years.

The war on terror began with the 9/11 attacks in 2001. Worldwide attention focused on Afghanistan, where the ruling Taliban regime had provided shelter and support to al-Qaida.

Within a month, Canada’s navy was monitoring the Arabian Sea for terrorist activity and two months later Canadian special forces arrived in Afghanistan.

A battle group of Princess Patricia’s Canadian Light Infantry arrived in February 2002 to protect the airfield at Kandahar and support American and British operations. 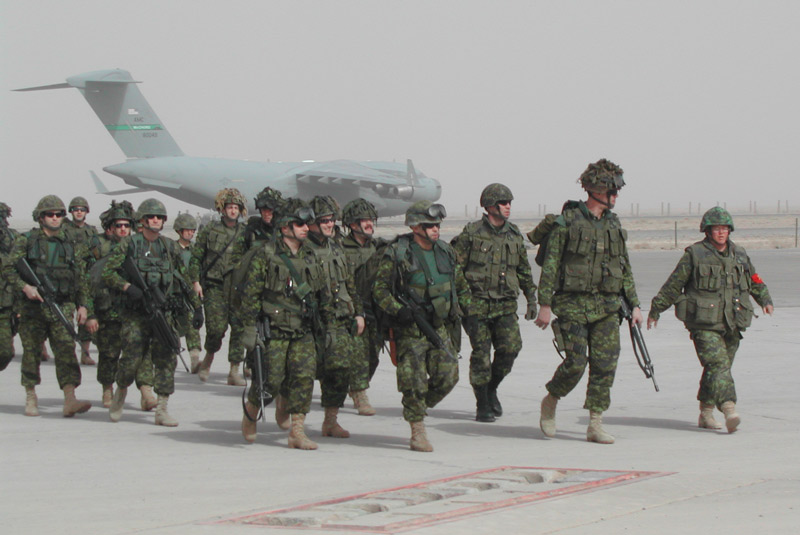 The mission changed to counter-insurgency in 2005. Canada assumed leadership of the Kandahar Provincial Reconstruction Team in 2005, plunging the Forces into bloody warfare in the province that first spawned the Taliban.

In 2007, a stretch of highway between Toronto and Trenton, Ont., was renamed the Highway of Heroes. It was the beginning of the route home for Canadian fallen, a grim tally that grew to include more than 160 lost in Afghanistan, including soldiers, several consultants, a diplomat and a journalist.

The United States took over responsibility for the province in 2009. Afghanistan’s government agreed to a transition plan in which it would assume leadership of security, governance and economic development of its own country.

More than 40,000 Canadians served in Afghanistan, fighting insurgents, supporting and protecting development projects, such as dams, and building trust and support of the population through their humanitarian work and assistance with projects, such as schools.

In early 2021, the United States announced it would withdraw its troops from Afghanistan by the 20th anniversary of 9/11. In July, it vacated its largest base at Bagram Airfield.

The Afghan government collapsed on Aug. 15. The Taliban have since regained power.

Canadian troops made one last foray into the country in August 2021, helping evacuate about 3,700 Canadian and “Canadian entitled persons.”

PrevPrevious ArticleNew website documents over 150 years of Black military service in Canada
Next ArticleChoose our cover for the next issue of Canada’s Ultimate Story!Next