Was Canada’s decision to reinforce Hong Kong a mistake? 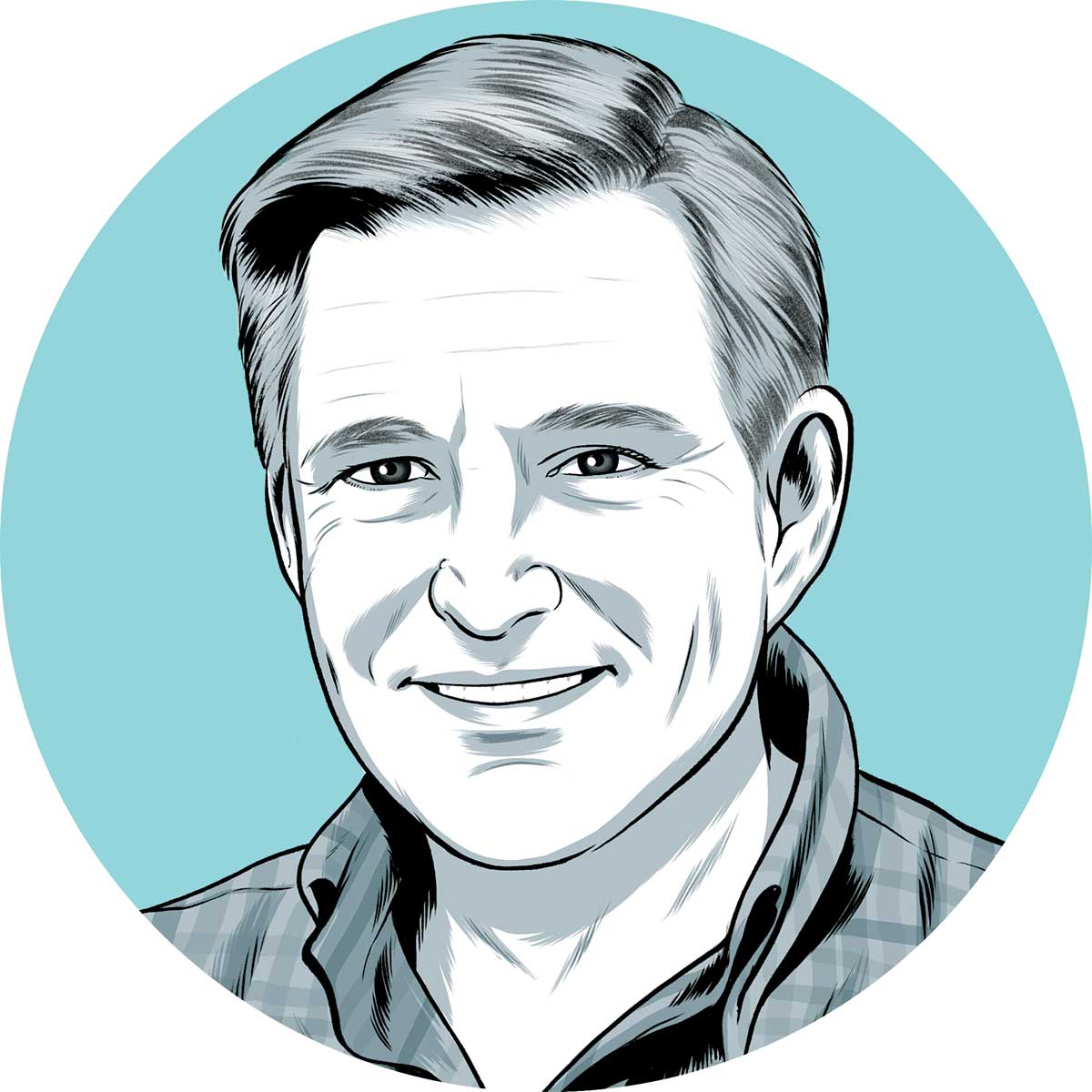 Was Canada wrong to send soldiers to Hong Kong in 1941? Absolutely—if one weighs the question with the full benefit of history. On the other hand, if we examine it with an honest appraisal of what it was like to be living in Canada in 1941, with all the pressures and prevailing attitudes of that extraordinary year, then the choice to commit troops becomes clear: it was certainly the right thing to do at the time.

By the fall of 1941, Canada had been at war for two years, yet Prime Minister Mackenzie King and his cabinet were still wrestling with what role the country should play. French Canada was lukewarm on the war effort, memories of conscription in 1917 still divided Canadians, and King was wary of making heavy troop commitments overseas.

Although Canada’s navy was engaged in the Battle of the Atlantic, King had otherwise pursued a strategy of “limited liability,” which did not sit well with English Canada. The bulk of the country—then still deeply attached to Britain—had watched in shock and admiration as ordinary Britons had bravely withstood the Blitz. King’s government faced increasing pressure for a more robust contribution, with soldiers deployed in active support of Britain, somewhere.

Tens of thousands were enlisting in the armed forces. One of the volunteers was 25-year-old Andrew Flanagan of Jacquet River, N.B. He joined the Royal Rifles of Canada, eager to serve his country. “I filled my head with noble thoughts of fighting for honour and the romance of war as I fantasized about exciting adventures to come,” wrote Flanagan.

It was in this climate, this clamouring for action, that the King government agreed to Britain’s request for help in garrisoning its colony in Hong Kong. The mission was tailor-made: a show of solidarity to Britain, a limited troop commitment and only a remote threat of a Japanese attack.

It’s crucial to remember that the bombing of Pearl Harbor, which went hand in hand with the assault on Hong Kong, was inconceivable when Canada committed its forces. However mistaken, the Allies also discounted the likelihood that Japan would detour from its grinding, three-year campaign in mainland China to take on a major world power in Hong Kong.

Even if Japan did attack the colony, many Canadians believed the Japanese couldn’t fight—a view tainted in part by racism, but also bolstered by Japan’s poor performance in several clashes against the Chinese and the Soviets since 1938.

Rifleman Flanagan survived the Battle of Hong Kong but would forever be haunted by the horrors he endured as a Japanese prisoner of war. His sacrifice was not the result of a mistake—but rather of his country’s noble decision to join a necessary war against tyranny. After signing up for the fight, how long should Canada’s army have waited on the sidelines before entering the fray?

War is always messy, and deadly. Before we judge too harshly the decision to send Canadians to Hong Kong, we should ask what choices we would make—how we as ordinary Canadians, or our political leaders, might view the commitment of troops to a seemingly straight-forward mission in Asia—if confronted with similar circumstances ourselves. 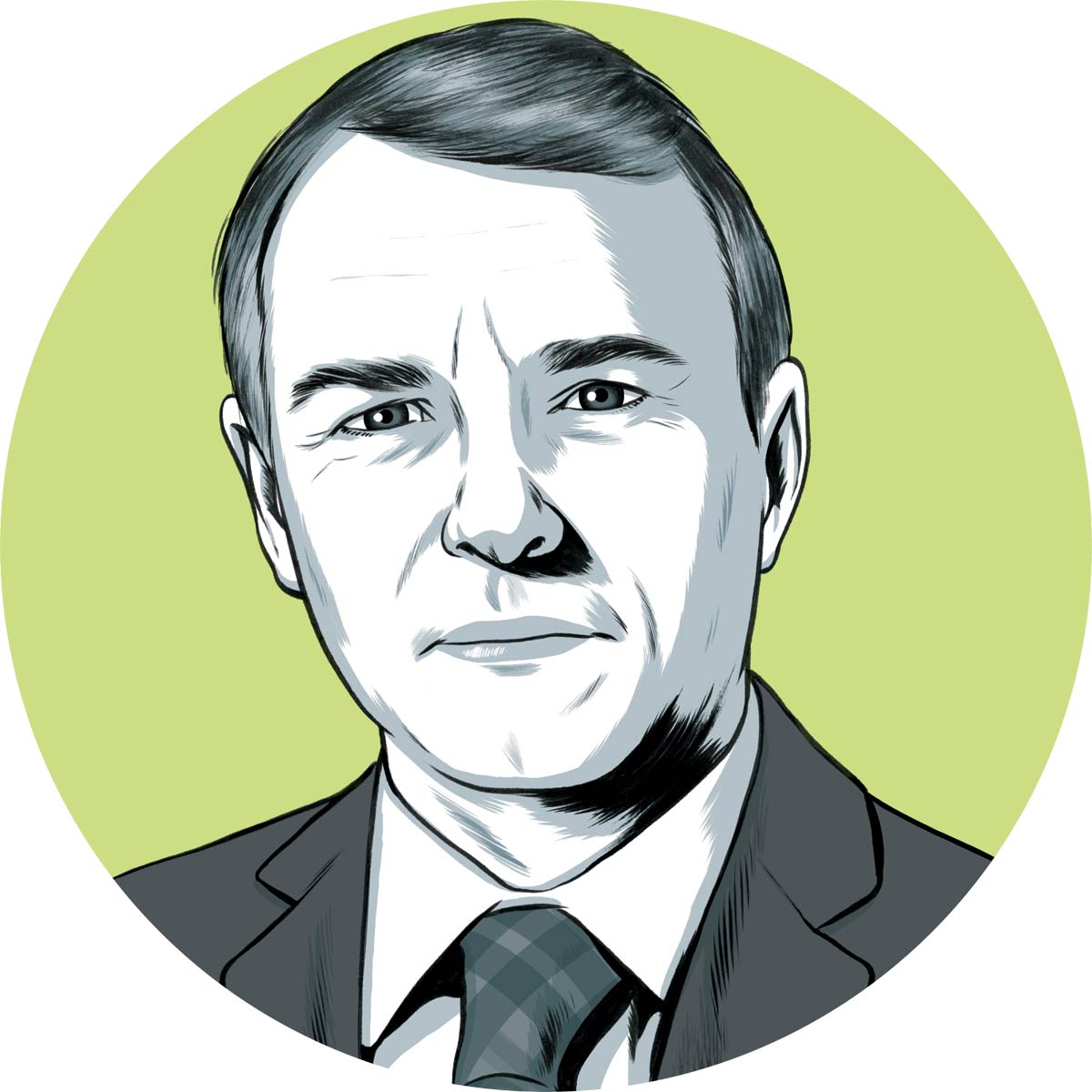 The decision to send Canadian troops to Hong Kong was wrong. While many reasons have been given for this decision, some of them do not hold up under scrutiny.

The units selected were supposed to be “efficient, well-trained battalions capable of upholding the credit of the Dominion in any circumstances,” said the chief of the general staff, Major-General Harry Crerar. Despite garrison duty in Newfoundland and Jamaica, neither the Royal Rifles of Canada nor the Winnipeg Grenadiers met this requirement.

Both battalions were understrength, undertrained and under-equipped. Many new soldiers had to be drafted in on short notice, several from outside the units’ traditional recruitment areas.

While true, the above reasons are irrelevant. Not even the best-trained troops in the world could have stopped the advance of the more numerous and better equipped Japanese. The best they could have done would have been to have killed a few more of the enemy.

So, we must dig deeper than these superficial reasons.

Military officers are taught early in their careers to conduct an appreciation of the situation to assist decision-making. In the case of Hong Kong, there was no proper independent assessment conducted. The information provided by the British was incomplete, so the Canadian decision was not based on all factors that should have been considered.

Although Canada had limited intelligence resources, the British had several sources. Quite simply, Canadian military and government officials should have asked more questions.

“This is all wrong,” British Prime Minister Winston Churchill told Major-General Hastings Ismay, his chief staff officer and military adviser, in January 1941. “If Japan goes to war with us, there is not the slightest chance of holding Hong Kong or relieving it. It is most unwise to increase the loss we shall suffer there.” Churchill’s opinion, although later changed, was never passed to Canada.

A feeling of subservience to Britain or a colonial mindset may also have been factors. During the subsequent inquiry into the disaster, one witness noted, “I do not think anyone would contemplate in the circumstances of the time a negative answer to the [British] request.”

The “old boy” network may also have had an impact on the decision. Crerar and the outgoing British commander at Hong Kong were longtime friends. They held private talks in Ottawa during the latter’s trip home, the full contents of which have never been disclosed.

Even without any military intelligence, reasonably well-informed Canadians were aware that Japan had been at war with China since 1937 and had occupied French Indochina in July 1941. Seasoned Japanese troops were on Hong Kong’s doorstep.

The colony was vulnerable to attack, which happened only three weeks after the Canadians arrived. A terrible, costly mistake had been made.

As historian Tim Cook has noted, “Hong Kong was an especially hopeless cause.”

RICHARD FOOT is a former history editor of The Canadian Encyclopedia and a former senior writer with Postmedia News.

JOHN BOILEAU is a retired army colonel and the author of hundreds of articles and 14 books on Canadian military history, including Too Young to Die: Canada’s Boy Soldiers, Sailors and Airmen in the Second World War.