Sacrifice and atrocities in the Battle of Hong Kong 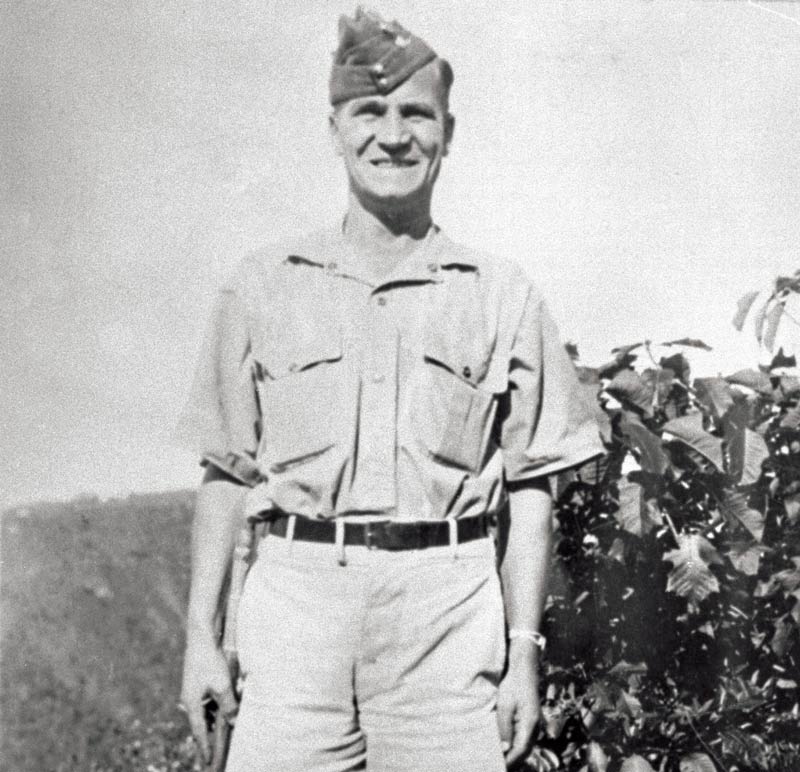 In October 1941, the Winnipeg Grenadiers joined the Hong Kong garrison as part of ‘C’ Force. British-born Warrant Officer John Robert Osborn was 42. He had been gassed on the Western Front in the First World War. This left him with lingering chronic respiratory issues.

Emigrating to Canada in 1920, he settled in Winnipeg, married, and by the start of the war was the father of five children. Age, marital status and questionable health could have excused him from active overseas service. But having joined the Grenadiers in 1933, Osborn was determined to do his part.

Known as a fair but spit-and-polish, highly disciplined and stern non-commissioned officer, Osborn had an instinct for training soldiers. In May 1940, the Grenadiers went to Jamaica for garrison duty. Returned to Winnipeg in October 1941, Osborn, now Company Sergeant-Major for ‘A’ Company, had only nine day’s furlough with his family before the Grenadiers left for Hong Kong.

Osborn took charge of one group and led a bayonet charge to the summit.

In the early hours of Dec. 19, the Grenadiers’ ‘A’ Company was ordered to retake both. During the advance, Osborn moved among the sections, providing instructions and advice. “We all got a great deal of assurance and confidence from his attitude,” recalled Corporal W.A. Hall.

“He was the coolest man I ever saw in action.”

At 7 a.m., Osborn joined the lead platoon in assaulting Mount Butler. When the platoon became scattered, Osborn took charge of one group and led a bayonet charge to the summit. Osborn “showed himself to be a real leader and his coolness under fire helped all of us,” said Corporal Keith Geddes.

Regrouping on the summit, ‘A’ Company clung to the position for three hours until the situation became untenable. Taking charge of a Bren gun team, Osborn directed its fire to cover the company’s retirement.

“He was the coolest man I ever saw in action,” said Geddes.

During the withdrawal, Osborn threw several Japanese grenades back at the enemy. Soon after this, another grenade landed close to him. Pushing Sergeant William John Pugsley aside, Osborn threw himself on it.

“By his action,” wrote Pugsley, Osborn “saved the lives of myself and at least six other men.” His sacrifice was recognized after the war with a Victoria Cross. 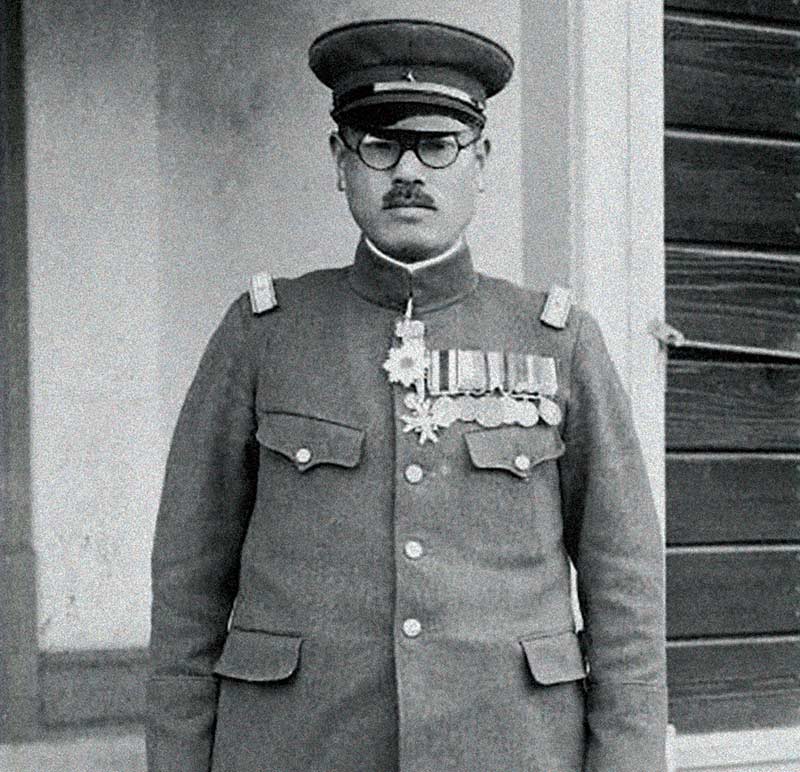 Born in 1887, Takashi Sakai graduated from the Japanese army academy in 1908 and army staff college in 1916. Promoted to lieutenant-colonel in 1928, he was posted to the city of Jinan in China’s Shandong province. With the Japanese increasing their military presence in the city, Sakai—acting as military attaché—assured Chinese leader Chiang Kai-shek on May 3, 1928, that this buildup was only to protect Japanese civilians. The soldiers, he promised, would be withdrawn within days. Lulled by Sakai’s apparent sincerity, Chiang accepted his word.

Within hours, however, Japanese troops attacked Chinese soldiers and civilians. Among those detained were several officials that Chinese intelligence later believed were executed at Sakai’s command. Chinese reports ultimately claimed that 6,123 soldiers and civilians were killed and a further 1,701 wounded. In a diary entry on May 10, Chiang vowed to avenge this atrocity.

Sakai’s career prospered from his service in China and by 1939 he was promoted to lieutenant-general. In November 1941, he took command of the 38th Division and led its invasion of Hong Kong.

A military trial…convicted him of atrocities.

Sakai was given 10 days to complete the conquest. Faced with determined resistance—much of it attributed to the Canadian contingent—he required 18 to complete the task. Some historians say the delay fuelled Sakai’s brutal treatment of soldiers and civilians alike.

Sakai served as co-governor of Hong Kong until Feb. 20, 1942. In April 1943, he was placed in reserve. Reactivated in February 1945 with orders to report to Beijing, the war ended while he was still in Japan.

“All the evidence goes to show [Sakai] knew of the atrocities.”

Arrested by American occupation authorities, Sakai was extradited to China. A military trial established by Chiang in Nanking convicted him of atrocities linked to the killings in Jinan.

It also found Sakai guilty of war crimes arising from the Battle of Hong Kong. These consisted of killing 30 prisoners of war on Dec. 17-18, killing 28 personnel at the Salesian Mission under command of Royal Canadian Army Medical Corps Captain Martin Banfill, and the rape of seven nurses and killing of 60 to 70 wounded soldiers at St. Stephen’s College field hospital.

In his defence, Sakai argued he was not responsible for the actions of subordinates. The tribunal rejected this. It found that “all the evidence goes to show [Sakai] knew of the atrocities committed by his subordinates and deliberately let loose savagery upon civilians and prisoners of war.” Sentenced to death, Sakai was executed by firing squad on Sept. 30, 1946.