Killed by a roadside bomb 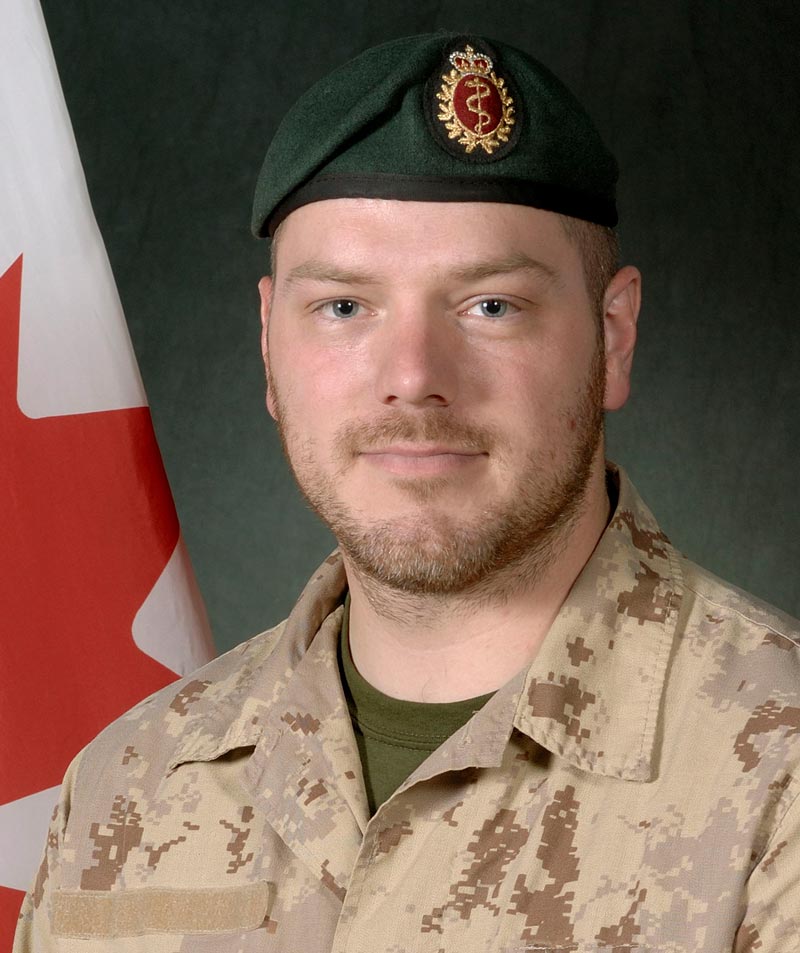 Beauchamp, 28, and Crampton lived in Pont-Rouge, west of Quebec City; both were with 5 Field Ambulance based in Canadian Forces Base Valcartier.

Beauchamp was killed on Nov. 17, 2007, with Private Michel Lévesque, 25, and an Afghan interpreter when their light armoured vehicle hit a roadside bomb in the Zhari district, close to a Canadian forward operating base near Bazar-e Panjwaii. Lévesque, of 3rd Battalion, Royal 22nd Regiment, in Valcartier, had become engaged earlier that month while on leave to his hometown, Rivière-Rouge, Que., about 200 kilometres northwest of Montreal.

The insurgents wanted to end their fall combat season in a spectacular event.

Captain Simon Mailloux, who lost his leg, was among three injured in the attack.

In 2006, Canadians moved from their stabilization mission in Kabul, the Afghan capital, to join the counter-insurgency fight in Kandahar. The death toll skyrocketed. Three dozen Canadian soldiers died in the first year as Canada fought the Taliban and took over provincial reconstruction.

The Canadians defended Kandahar from takeover, but after each defeat, the Taliban would retreat, regroup and return in larger numbers. The insurgents infiltrated small villages, growing their network of supporters. 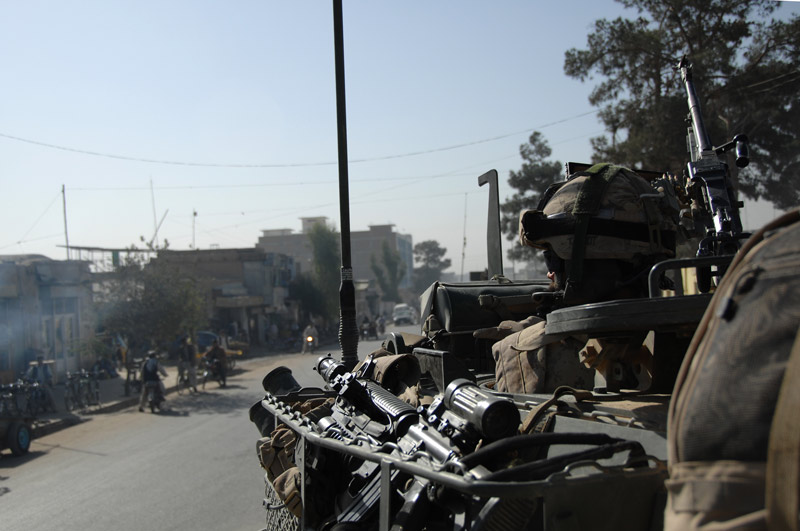 The gunner of a light armoured vehicle patrols the area as a Canadian convoy passes through Kandahar city on Nov. 14, 2007.
Cplc Robert Bottrill/Combat Camera/Flickr
Beauchamp and Lévesque were killed in the second of a bloody four-year stretch in the combat mission; 30 Canadians died in 2007, two fewer than in 2008 and 2009. The bomb that claimed their lives was set near a small village—a cluster of huts, really—in Singesar, near Masum Ghar, about 40 kilometres west of Kandahar city. Taliban fighters regularly attacked the area, where it retained networks of supporters. Taliban founder Mullah Mohammed Omar once lived in the village.

Although Canadian troops believed the area had been secured, they were supporting Afghan forces in their efforts to increase security and stability in a hotbed of Taliban activity. And the Taliban, according to Canada’s deputy commander in Afghanistan, Colonel Christian Juneau, the insurgents wanted to end their fall combat season in a spectacular event. That meant targeting Canadians.

Not one overpass was empty on Nov. 20, the day the soldiers’ bodies were taken along the newly renamed Highway of Heroes between Trenton, Ont., and Toronto. The deaths of Beauchamp and Lévesque brought the total number of Canadian dead at that time to 73 soldiers and one diplomat.