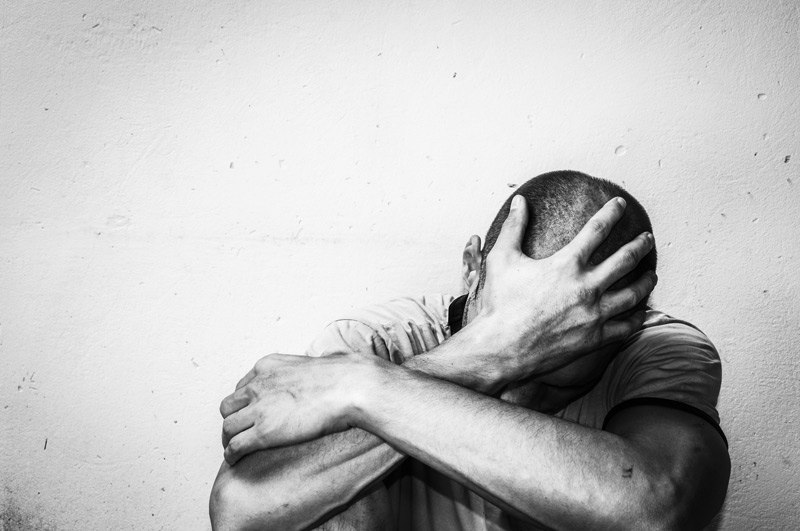 Yes, military women are the more likely targets of harassment, assault and rape. A 2018 survey of Canadian military sexual misconduct by Statistics Canada reported about 3,000 of the nearly 11,000 regular force women—27 per cent—in the Canadian Armed Forces had been targets of sexualized or discriminatory behaviour.

But 13 per cent of the 57,000 regular force men—nearly 7,500—were similarly victimized. And chances are that’s a very conservative figure.

The survey showed few serving personnel are untouched by sexual misbehaviour—70 per cent of respondents reported that they had observed or were subject to sexualized or discriminatory behaviour in the previous year.

According to the 2015 external review of military sexual misconduct, serving personnel become desensitized to sexual misconduct in a sexualized culture, incapable of recognizing, for instance, when jokes are sexually inappropriate, when teasing crosses over to sexual harassment or when hazing or initiation rituals involve sexual assault. That raises the possibility that personnel may not even recognize they’ve been victimized.

“Men may be less likely to think they’ll be sexually harassed, so it’s a particularly strong violation of their expectations and that could result in stronger negative reactions,” said Michigan State University researcher Isis Settles in an article in the Journal of Occupational Health Psychology. Women may be better prepared to cope, since they know it’s a possibility, she said.

But there’s still plenty of stigma and uninformed myths—that it’s impossible to rape a male, that all survivors of male rape are homosexual or that they were too weak to defend themselves.

Men are often unwilling to report sexual misconduct against them because they are most often victimized by male comrades or male officers. They’re afraid they’ll be labelled as troublemakers, perceived as weak or feminine, diagnosed unfit for work or targeted for retaliation. They think they won’t be believed or that their careers will be affected, especially since about half the time perpetrators are of higher rank.

And that adds to psychological problems arising from the incident itself. Aside from an increased risk of developing post-traumatic stress disorder, male survivors are more likely to question their gender identity, moving them to “prove” their heterosexuality with hypermasculine, hypersexual behaviour. And that, of course, contributes to the sexualized culture and desensitization to sexual misconduct.

There isn’t much research on male survivors and it’s mostly of U.S. service personnel, but it hints at huge costs for military and paramilitary organizations, like police forces and emergency response agencies. In addition to the cost of continuing mental health care for survivors is the cost of replacing personnel driven out by sexual misconduct.

In Canada, male survivors who have been reluctant to report their experience may also be reluctant to apply for compensation under the class action suit settlement with the Canadian Armed Forces for survivors of sexual harassment and assault.

And time is running out.

CAF veterans and serving members of both sexes and all genders have until Nov. 24 of this year to file for compensation from the settlement agreement with the Canadian Armed Forces for sexual misconduct experienced before Nov. 25, 2019.

Categories and compensation include:

• $5,000 for sexual harassment and gender-based discrimination of women and LGBTQ2+ people for incidents occurring after April 17, 1985.

• between $5,000 and $20,000 for targeted or severe sexual harassment and or unwanted sexual touching.

• between $30,000 and $50,000 for sexual attack or sexual activity without consent or inability to give consent.

• between $50,000 and $100,000 for mental health or physical injuries arising from assault or harassment for which VAC benefits have been requested and denied.

Claims may be made under more than one category. Severity of harm determines the amount of compensation.

If claims are not received by Nov. 24, 2021, the survivor will not receive benefits under the settlement and loses the right to sue or bring a human rights complaint in relation to sexual misconduct in the timeframe. Claims can be filed online, via e-mail or by post—but the claims must be received by the deadline.

Veterans and serving members may also apply by Nov. 24 to participate in restorative engagement, which allows survivors to tell their experience to a senior Defence Department representative and hear a response. Applicants can subsequently change their mind but cannot participate without first applying.

More information is available at Canada.ca/restorative-engagement or by calling toll-free at 1-833-998-2048.