Home » Military History » Was the Newfoundland Regiment sacrificed at Beaumont-Hamel?

Was the Newfoundland Regiment sacrificed at Beaumont-Hamel? 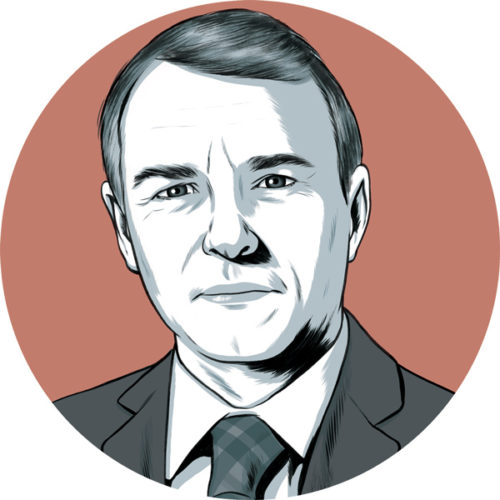 It was a battle that should never have occurred.

There was no sound military reason for a British attack on the Somme at a location of no military importance. The British were unprepared for a massive summer assault and would have preferred to wait until the fall.

The terrain favoured the defender, who was exceptionally well-prepared.

The British soldiers were largely raw volunteers. Their artillery support was inadequate and lifted forward too soon.

The detonation of mines shortly before zero hour alerted the Germans and allowed them to man their defences. The first assault began at 7:30 a.m., when the defenders could clearly see the attackers.

There were a staggering 30,000 casualties within the opening hour, but medical facilities had been told to anticipate only 10,000 a day. Stretcher-bearers were overwhelmed by the massive numbers of dying and wounded soldiers strewn across the battlefield, mixed in with those already dead.

By now it was obvious to commanders at all levels that the battle was going horribly wrong. There was certainly enough time to cancel the operation, but that did not happen.

Instead, the rigidity of British generalship came to the fore. One of the worst mistakes a military commander can make is to reinforce failure. And that is exactly what happened that tragic day.

By continuing the attack, another 28,000 casualties occurred by nightfall. Among the fresh attackers were almost 800 Newfoundlanders. Additionally, several tactical errors directly affected the Newfoundland Regiment.

After the first attack, Major-General Beauvoir De Lisle, commander of the 29th Division, misconstrued German white flares to his right as a signal for the capture of the first objective. To the Germans, it meant their artillery was falling short.

De Lisle thought he needed to reinforce success and promptly ordered his 88th Brigade, which included the Newfoundlanders, to advance. If he had taken the time to confirm the signal, he would have known not to attack.

Many were killed or wounded before they reached the front line. Others died as they clustered to get through gaps in their own wire.

In about 30 minutes, the Newfoundland Regiment simply ceased to exist. In the words of Martin Middlebrook, author of the seminal work The First Day on the Somme, “Rarely can a battalion have been so completely smashed in such a short time.”

More than 700 Newfound-landers were casualties, needlessly sacrificed on the altar of British inflexibility and incompetence. 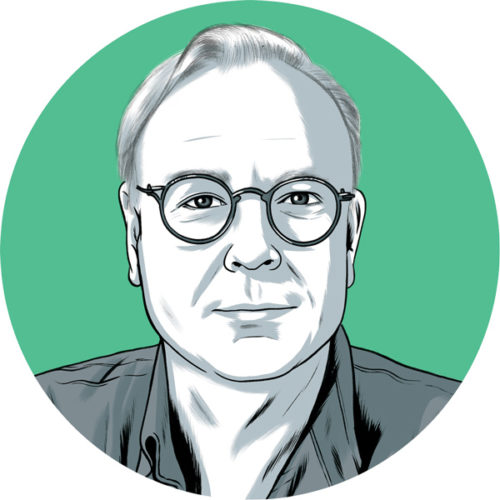 It’s a tough assignment when you’re asked to defend the indefensible, especially without sounding disrespectful to those poor soldiers who were ordered over the top at the Somme on July 1, 1916.

The question implies that only the Newfoundlanders were sacrificed.

But the Newfoundlanders were no more or less sacrificed than the nearly 50,000 other British and Empire soldiers killed or wounded that day. Given the events of that morning, the intransigence of their commanders and the military mores of the day, they had to proceed.

They were, quite simply, in the wrong place at the wrong time.

The Newfoundland Regiment was in the third wave at Beaumont-Hamel. In typical First World War fashion, they were told to attack even though two previous waves of attackers had been all but stopped dead in their tracks.

Thirteen British and six French divisions—more than 120,000 men—launched the Somme offensive across 24 kilometres of front. Artillery, they would learn, had been largely ineffectual.

North of the Albert-Bapaume road, the advance was practically over before it began. The Loyal North Lancashire Regiment alone had 303 men killed. The newly formed New Zealand Division sent 18,000 men into action. It lost 6,000 wounded and more than 2,100 killed in the first month.

Like the Newfoundland Regiment, they suffered staggering losses because the offensive was ill-conceived, poorly planned and badly executed. Had it worked as intended, the war might have ended sooner and millions of lives might, in the long run, have been saved. It was not to be.

The losses were staggering. The few Royal Inniskilling Fusiliers who made it through the German wire to the right found themselves trapped. The 2nd South Wales Borderers on the left were annihilated in 15 minutes.

The two battalions of the 86th Brigade followed, crossing their front line just before 8 a.m. Like the dead and wounded who lay piled before them, they were cut down en masse.

British communications were abysmal. Front-line commanders wanted a pause to resume the bombardment. But German signal rockets were mistaken for success flares. The third wave went out, and many died in the effort.

Like most officers of the day, Lieutenant-Colonel Arthur Hadow, the unpopular British army officer commanding the Newfoundlanders, and his boss, Sir Douglas Haig, the architect of the whole sorry affair, were products of their time—traditional, unyielding and slow to grasp the new industrialized warfare.

Some 1.2 million Allied troops were killed or wounded in 141 days of fighting at the Somme. Every single one was sacrificed, along with every other soldier who died in every other battle of a criminally wasteful war.

JOHN BOILEAU is a retired army colonel and the author of hundreds of articles and 14 books on Canadian military history, including Too Young to Die: Canada’s Boy Soldiers, Sailors and Airmen in the Second World War. He lives near Halifax.

STEPHEN J. THORNE is an award-winning journalist, editor and photographer. He has reported on the downfall of South African apartheid and from war fronts in Kosovo and Afghanistan.

PrevPrevious ArticleAlmost Calgary
Next ArticleAt the liberation of DieppeNext