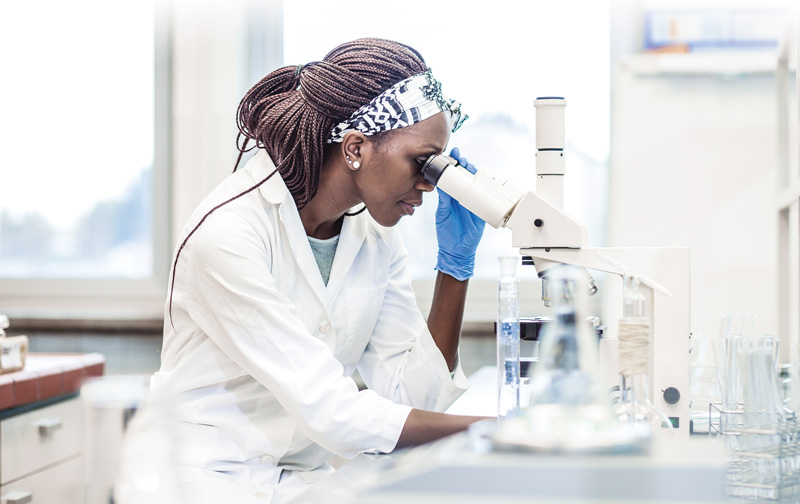 Whether buying time or giving it time, the clock and calendar measure the success of military medics and physicians.

Medics feverishly work against the clock during the golden hour—that brief period of time to stave off death following severe trauma, when bleeding must be controlled, shock prevented, and the patient transported for more intensive care.

For physicians, it’s a waiting game. Only time will tell if what they’ve done will repair or cure the patient, and Mother Nature can take her own sweet time about it.

But what if time could be stretched for the former, and shortened for the latter?

DARPA, the futuristic U.S. Defense Advanced Research Projects Agency, has major projects looking at both ends of this time continuum.

The Biostasis program aims to improve survival for military personnel who suffer traumatic wounds or injuries and acute infections by “going after time itself, at least how the body manages it,” says the DARPA website.

By slowing down or speeding up biochemical reactions inside cells following traumatic injury, it may be possible to extend the golden hour by, say, slowing excessive bleeding or triggering blood clotting.

Researchers with DARPA are investigating ways to speed up healing.

“If we can figure out the best ways to bolster other biological systems and make them less likely to enter a runaway downward spiral after being damaged, then we will have made a significant addition to the biology toolbox,” said program manager Tristan McClure-Begley in an interview with Military Times.

On the research agenda is cryptobiosis, how certain animals have evolved to survive life-threatening trauma. Tardigrades, for instance, can slow down their metabolic processes to survive freezing, radiation or dehydration (“Docbots and drones” September/October 2019). The animals are still alive, even though their metabolic processes seem to have stopped. They revive once circumstances improve. Perhaps drugs can be developed to control human biological systems to lengthen the time for life-saving interventions.

Time passes slowly for someone in hospital or rehabilitation following a wound or injury. But researchers with DARPA’s Bioelectronics for Tissue Regeneration program are investigating ways to speed up healing.

The goal “is to design a bioelectronic device that would be used as a ‘smart’ wound dressing that would cut the time it takes to heal a complex wound in half,” said Jonathan Rivnay of the McCormick School of Engineering at Northwestern University in Illinois.

Many research teams are working to develop a device controlled by artificial intelligence that will respond to biomarkers in the wound, to stimulate or dampen certain healing processes to optimize wound healing. The device could be used, for instance, for switching off the inflammatory response or triggering growth factors that stimulate muscle regeneration.

Another project is looking at treatment of wounds with large amounts of muscle damage. The body usually generates a thick, stiff scar over large wounds because it is unable to regenerate enough muscle tissue.

“The sort of technology we’re developing offers hope where there otherwise would have been no hope,” said Stephen Badylak, deputy director of University of Pittsburgh’s McGowan Institute for Regenerative Medicine, in an interview with The Engineer.

Teams at various universities are working to develop bioelectronics for sensing and stimulation, new imaging technology to measure blood flow and growth of blood vessels, flexible photonic devices for monitoring temperature and biochemical factors in the wound.

Although this technology is being developed for use on complex wounds sustained by military personnel, such as blast wounds from explosions, it will also be welcome for treatment of civilians’ hard-to-heal wounds from such things as deep burns, loss of muscle due to an accident or cancer treatment and the stubborn wounds that can accompany diabetes.

Time heals all wounds, but with a little scientific help, perhaps much faster.

PrevPrevious ArticleMedical Advances Behind The Line, Part 2
Next ArticleCollateral benefits from COVID researchNext