In Italy in 1943, both leaders failed at command 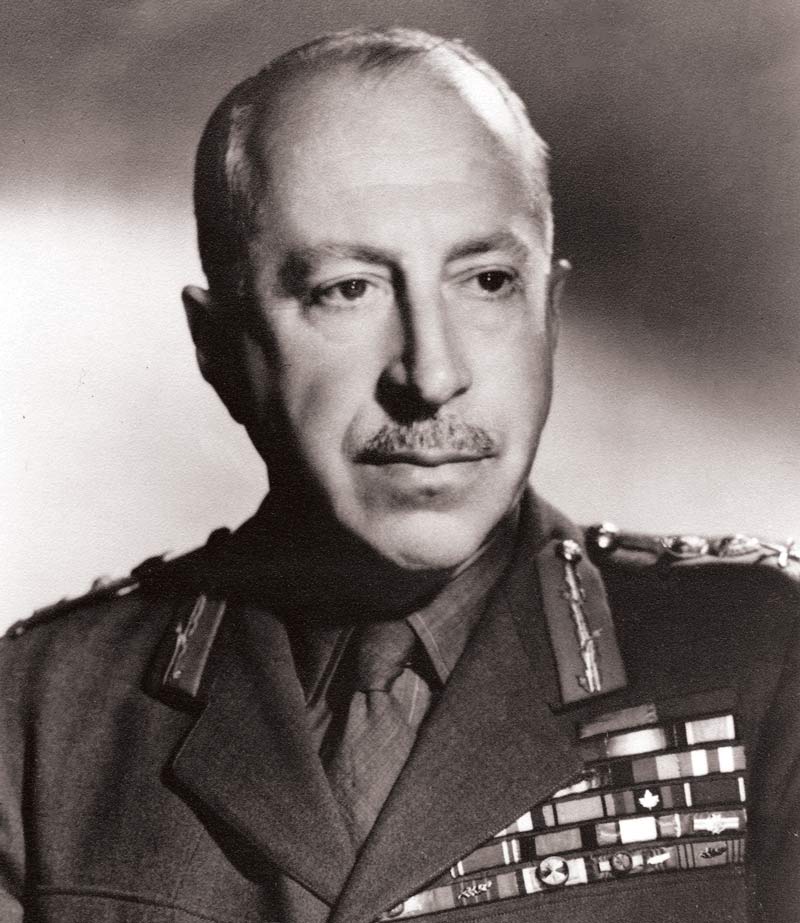 Lieutenant-General Harry Crerar had a short tenure as commander of I Canadian Corps in Italy.
LAC/4316502

Even heroes have flaws. General Henry (Harry) Crerar rose to lieutenant-colonel of artillery in the First World War, then commanded divisions and corps in the Second World War. Shortly after the December 1943 Ortona bloodbath, he visited the front north of the town. Studying the battlefield’s splintered olive trees and vineyards and water-filled shell craters, he muttered, “Just like Passchendaele.”

Having come to Italy in late October 1943, Crerar was to expand the Canadian presence there from a single division to a corps comprised of 1st Infantry and 5th Armoured divisions, 1st Armoured Brigade and a corps headquarters with supporting units—approximately 75,000 men. Crerar was determined the corps would be distinctly Canadian and run according to his methods.

From the outset, he met opposition from above and below. Eighth Army’s General Bernard Montgomery was openly contemptuous.

“I don’t think he has any idea how to handle a corps in battle,” wrote Montgomery.

“He believed the tactical methods…employed in Italy were wrong and should be brought in line with those used in France and Flanders.… No amount of argument could budge him from [this] preconceived idea.”

Building on the thesis, he lectured Eighth Army top staff on how combined artillery and infantry tactics of the Great War could, despite the wintery morass, be employed to break through German defences and restore a war of movement. Crerar’s lecture was greeted with stony silence.

Determined to prove his theory and exert command over the corps, Crerar planned an attack through the winter mud to seize the village of Tollo, but the operation was cancelled when I Corps went into reserve.

Shortly after, on March 9, 1944, Crerar returned to Britain to command First Canadian Army. His short tenure with the corps, Galloway wrote, left a sense that “Flanders Fields had come to Italy bringing the same old mud…the same old extra wounds and death by day and night…and as an extra, an elderly gentleman whose mind went back to Passchendaele. With the spring, it was equally fitting that this general should fade quietly away, leaving behind little trace.” 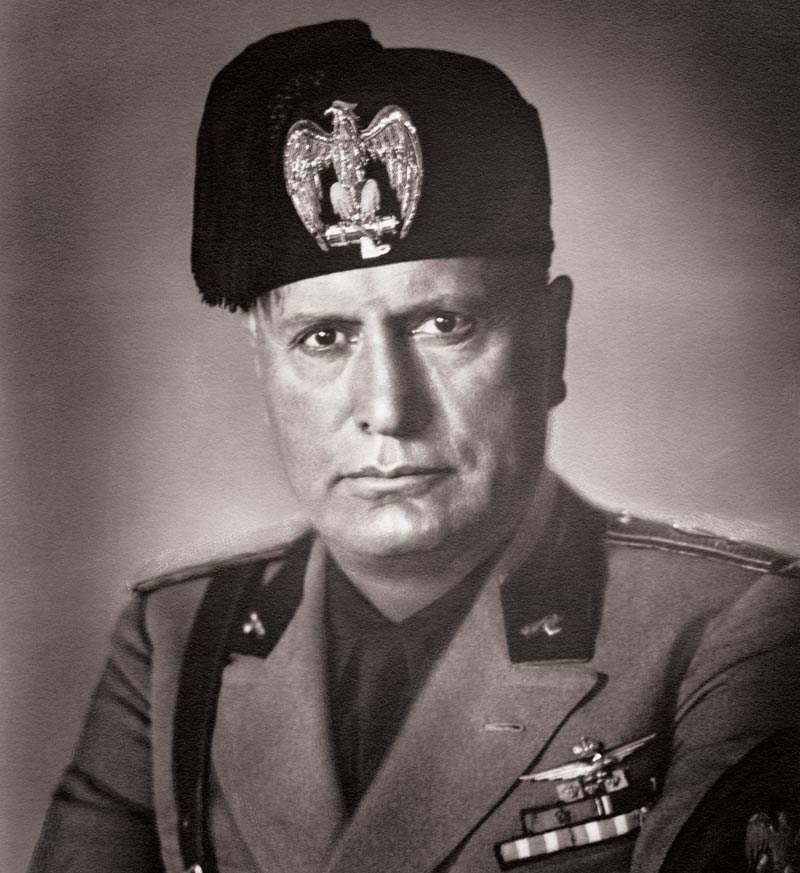 Benito Mussolini clung to power until he was forced to step down. He was placed in protective custody.
Wikimedia

After 20 years as dictator, Benito Mussolini’s ever-weakening hold over Italy was lost on July 25, 1943—just 15 days after the Allies invaded Sicily.

The unravelling had started in February 1943. Facing growing opposition to Italy’s war effort, Mussolini sought to impose his authority by sacking most National Fascist Party cabinet ministers and senior bureaucrats. Appointing himself foreign minister, Mussolini attempted to institute a war policy more palatable to the citizenry. Irreversible battlefield disasters in North Africa, however, made this impossible.

Mussolini’s health was declining. Gastritis and duodenitis caused by a nervous disorder led to bouts of depression. Increasingly housebound, Mussolini’s ability to govern was compromised. Four distinct opposition groups stepped into the resulting vacuum—The Royal Court, anti-fascist parties, the Fascist leadership, the military general staff—and all tried to extract Italy from the war.

On April 29, Mussolini urged Hitler to broker a separate peace with Russia. This would enable most of Germany’s army to transfer south to meet an expected Mediterranean invasion by the Western Allies. Believing Italy could no longer be trusted, Hitler and the German command rebuffed Mussolini.

Then, in the first week of June, several high-ranking politicians urged the king to arrest Mussolini and appoint a military government. Emmanuel vacillated. On July 4, however, the king indicated he no longer opposed Mussolini’s deposition.

The July 10 storming ashore of American, British and Canadian troops in Sicily brought matters to a head. Recognizing Italy’s defeat was inevitable while trying to retain power, Mussolini promised King Emmanuel on July 22 to end the war by Sept. 15.

The long timeline was necessary, he said, to open a negotiating channel with the Western Allies. Mussolini left this meeting believing the king stood by him, but the effort came too late.

Two days later, the Grand Council of Fascism’s 28 members met and denounced his leadership. When the meeting ended, Mussolini telephoned his mistress, Clara Petacci. “It’s all over now,” he said.

On July 25, King Emmanuel accepted Mussolini’s resignation and placed him in protective custody.

“At this moment, you are the most hated man in Italy,” Emmanuel told Mussolini.