Canadians in the Huaylas 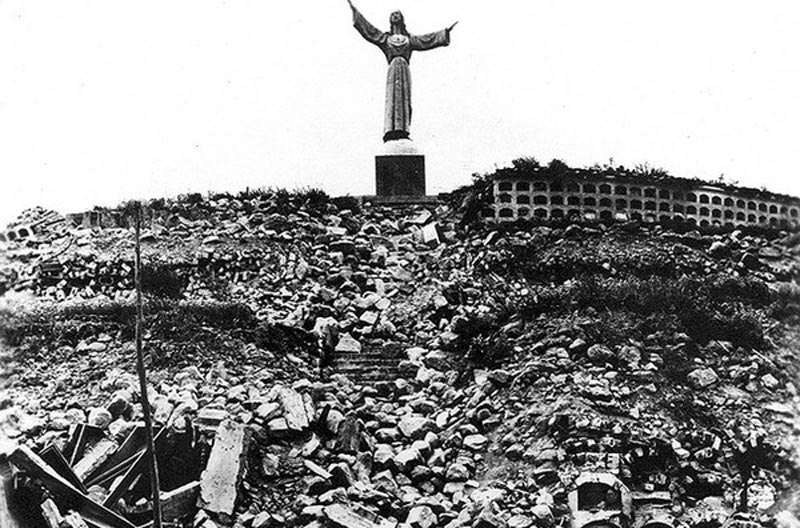 A statue of Christ survived the earthquake that devastated the town of Yungay, Peru.
Wikipedia
On the last day of May 1970, a massive 7.9 magnitude earthquake devastated the Santa Valley (Callejón de Huaylas) in Peru, releasing a deadly mudslide that thundered through villages at 160 kilometres per hour.

Boulders as big as houses smashed adobe homes as a 20-metre wave of mud, debris and glacier ice swept away trees and buildings and all life before it. The towns of Yungay and Ranrahirca were flattened and 18,000 people were killed. Nearly 67,000 people died and 800,000 were left homeless throughout the region. 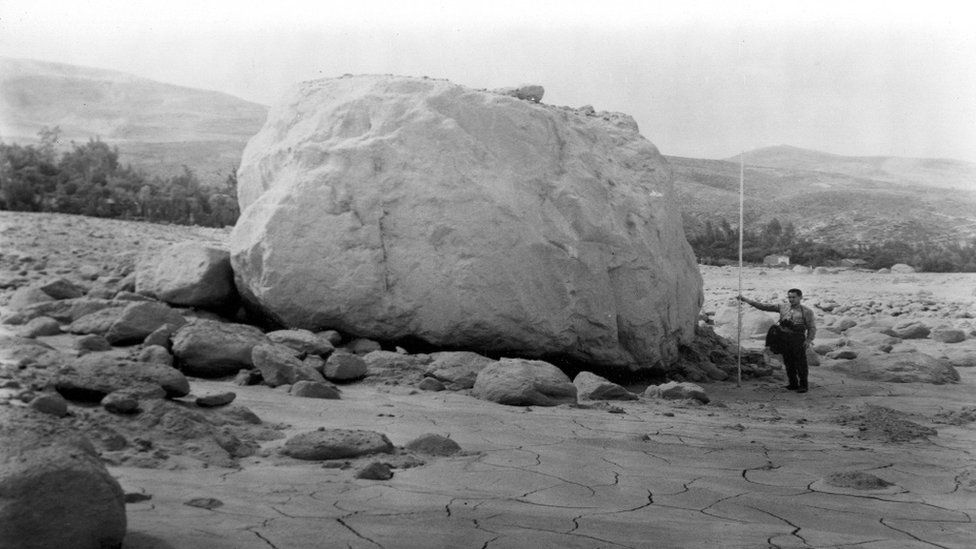 Boulders the size of houses flattened several towns in the Callejón de Huaylas. This one is near Ranrahirca, Peru.
Science Photo Library
On June 6, Canada dispatched six aircraft to help in the relief effort. It took them two days to make the 6,000-kilometre journey to Peru. When they arrived there was only one airfield open, and it was located so precariously that in the first week four helicopters and one aircraft from various countries crashed in the surrounding deep valleys and high passes.

During the three-week mission, the Canadians conducted nearly 100 flights delivering 180 tonnes of supplies. After they had dropped off their cargo of medical equipment, food, drinking water, clothes and blankets, the military teams transported injured, homeless and orphaned civilians out of the disaster area—nearly 2,000 in all. 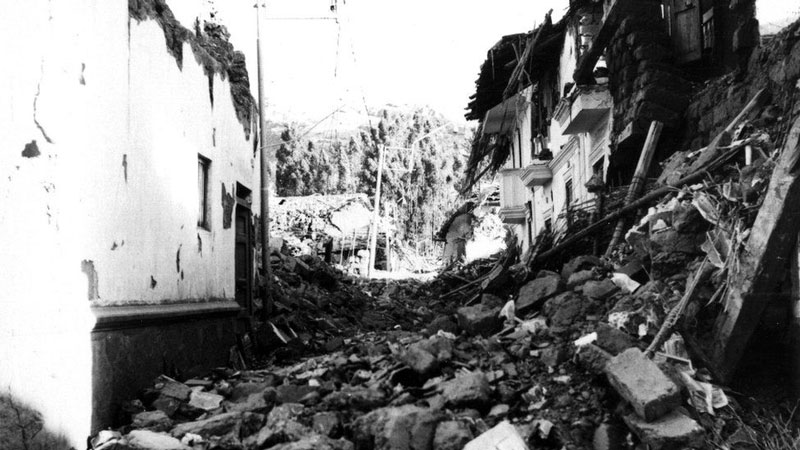 Mudslides swept away buildings and damaged infrastructure.
Science Photo Library
Canada donated seven generators and sent a dozen technicians to install them in the cities of Trujillo and Santiago de Chuco, as well as the general Huaraz area.

On June 17, medical officer Captain Ben Pasicov was asked to come to the aid of a Peruvian injured in the mountains. The journey began with a helicopter flight, says an article by Bill Rawling in the journal Scientia Canadensis in 2002.

A long climb on horseback lay ahead. The injured man was 16 kilometres farther up the valley and then some 300 metres up a mountain. At noon, the rescuers started to worry they might not make it out by the time the sun went down at 4:30. They could be stranded overnight in subzero temperatures.

“I learned the meaning of fear,” recalled Pasicov. “My life depended upon an aging nag feeling its unsteady way along a ledge where a fall meant certain death.”

At last they located the man, who had broken his ankle, thigh and some ribs, which had punctured and collapsed his lung. Pasicov gave him some pain relievers and applied bamboo splints to the broken leg bones, and the group made its way back to the helicopter.

The Canadian aircrews flew home at the end of June, followed by the last technicians in mid-July, after generators had been installed and power restored. 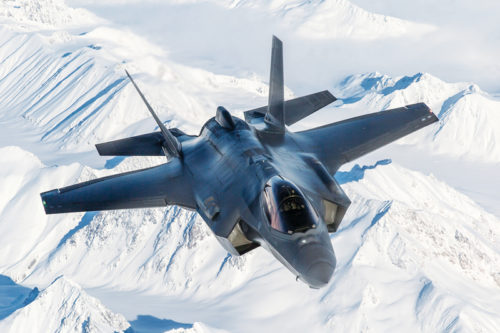