The disaster in Sarno 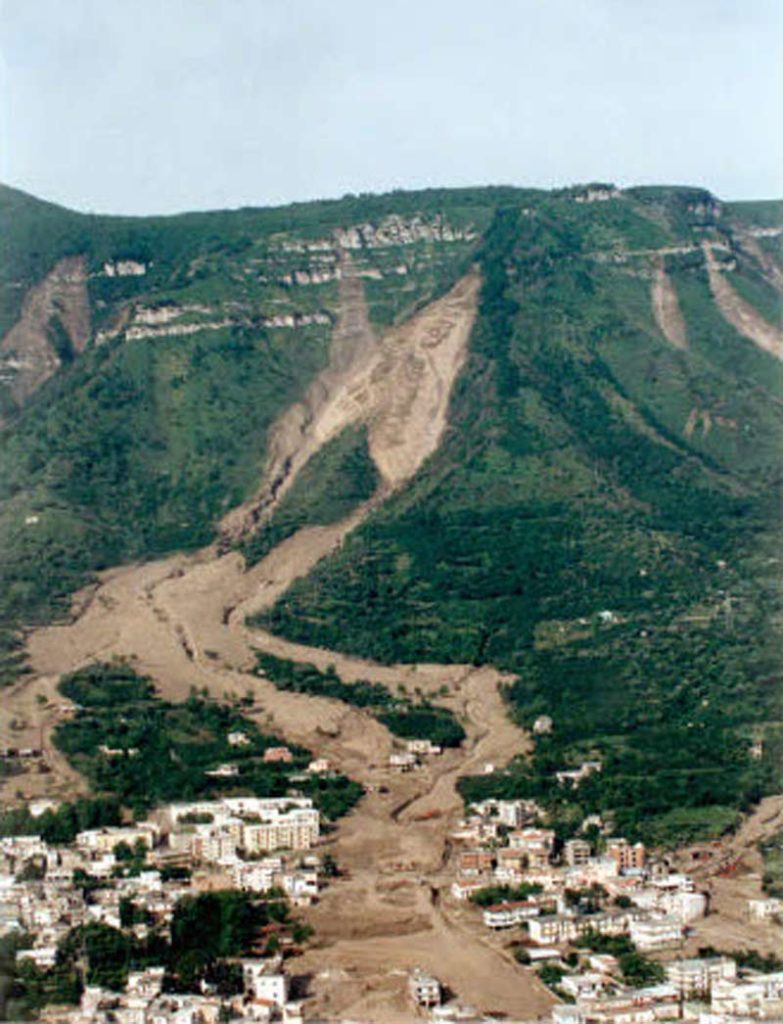 The aftermath of the Sarno landslides, which killed 137 people and caused millions in property damages.
Centro Documentazione, VV.F. Napoli
The Canadian Armed Forces has garnered positive headlines in Canada for humanitarian aid work around the world, saving lives, providing food and shelter, and treating the ill and injured after great natural and man-made disasters.

But sometimes the CAF’s less dramatic contributions go practically unnoticed in its own country. Such is the story of Operation Sarno in 1998.

Throughout history, the landscape in the Campania region of Italy, near Naples, has been shaped by volcanic activity.

Rivers of molten rock snaked across the land after eruptions. Volcanic gases seeped into groundwater, eating away at underground rocks and turning them to clay. Layer upon unstable layer of rock and lava debris built up through the millennia and were slowly covered by soil.

Over a period of 10 hours, 150 landslides raced down hillside and mountainside.

Over centuries, towns and cities were built on the slopes and in the valleys, despite the unstable terrain. More than 631 mudslides have been recorded in the Campania region since 1918—the highest in the country.

In early May 1998, torrential rain pummelled the area. Water quickly saturated the surface of soil and vegetation, reached layers of rock and formed underground streams. Then the hills and mountains shed their skins.

Over a period of 10 hours, 150 landslides raced down hillside and mountainside at speeds reaching 50 kilometres per hour, spreading devastation through a half-dozen communities, killing 160 people and leaving 1,500 homeless.

On May 13 and 14, the Mudslide Relief Mission determined that Canada could best help by sending equipment and personnel to assist in the cleanup of Sarno. The town of about 31,000 was in the hardest-hit area, where 137 of the fatalities occurred. 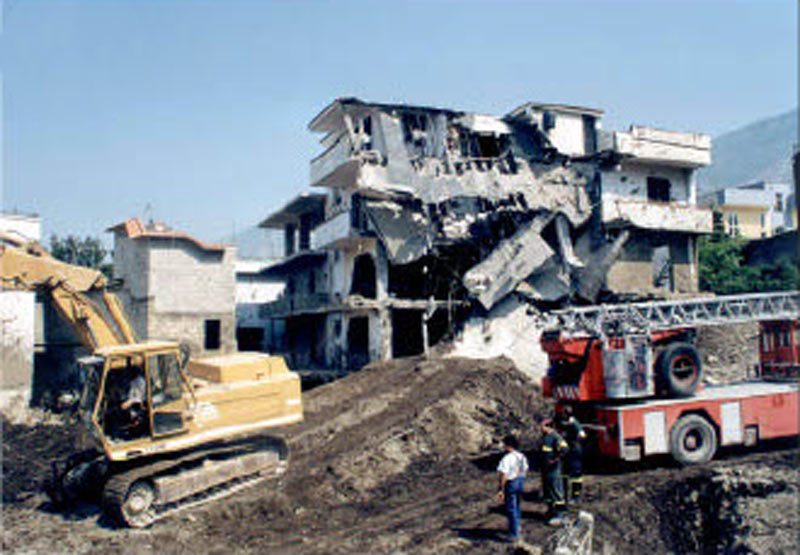 The force of the flow broke down doors and smashed through windows, filling buildings with thick mud. Homes and buildings were swept away and nearly 200 structures that remained were inaccessible, half-buried in mud.

On May 19, 46 Canadian Forces personnel, sent from Canada and pulled from deployment in Bosnia, began helping with relief work. 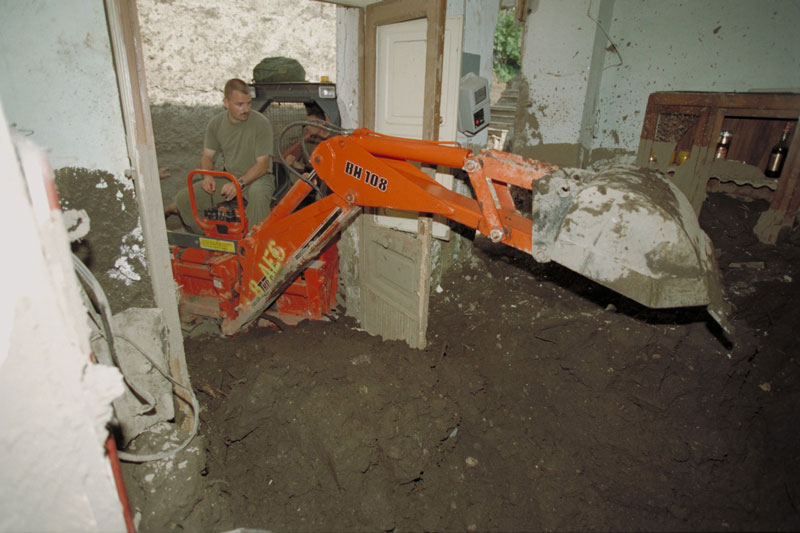 “By June 17 there was very little left for the Canadians to do,” said the DND description of the operation.

A total of 126 buildings had been destroyed in Sarno. Houses were damaged to the tune of nearly 20 million euros while businesses sustained damage totalling six million euros.

More than 755 million euros have been spent on landslide mitigation in Campania since the disaster in 1998, but the risk remains high, and even more people have settled in the area.

Help choose the cover for our next issue of Canada’s Ultimate Story. Cast your vote, give us your opinion and share with your friends on social media!