Was it right to commute Kurt Meyer’s death sentence for killing Canadian PoWs? 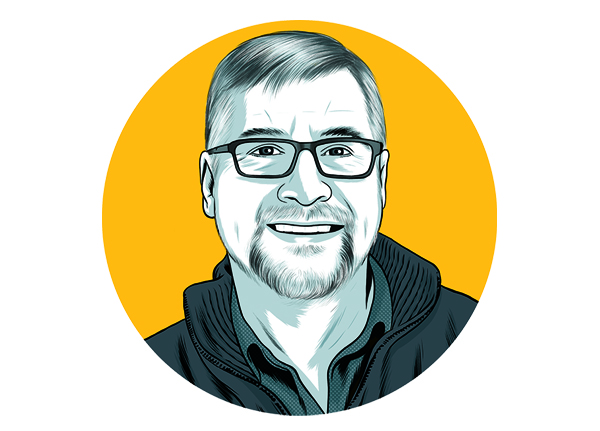 On June 7, 1944, the 3rd Canadian Infantry Division started its advance inland from Juno Beach and fought against German Panzer units.

In the ensuing five-day battle, several Canadian battalions were overrun and an estimated 156 prisoners were murdered by 12th SS troops. Eighteen were killed at the Abbaye on the night of June 7 and on the following day.

The trial resulted in conviction on the first, fourth and fifth charges. Court President Major-General Harry Foster sentenced Meyer to “suffer death by being shot.”

Prior to the sentence being carried out, Major-General Christopher Vokes, commander of the Canadian Army Occupation Force, had to review the proceedings to confirm both judgement and sentence. On Dec. 31, Vokes confirmed the findings and death sentence, saying it was impossible to “see his way clear to mitigate the punishment awarded by the court” and set preparations for Myer’s execution in motion.

Vokes then received a petition from a German lawyer, hired by Meyer’s wife, seeking reconsideration of the death sentence. This coincided with advice from senior Canadian Military Headquarters officers in London that a second review was legally required.

Flying to London, Vokes met with Canada’s High Commissioner Vincent Massey, an External Affairs legal adviser and several senior military staff officers. Vokes pointed out that Meyer had been acquitted of the only charge alleging he had ordered the shooting of Canadian prisoners.

The group then unanimously agreed, according to minutes, “that the extreme penalty of death would only be justified in a case where the offence was conclusively shown to have resulted either from the direct act of the commander or by his omission to act when he knew that if he did not act a war crime would be committed.”

Although Vokes confirmed that final sentencing responsibility rested entirely with him, “the case under discussion was one wherein he would be warranted in commuting the sentence of death to one of life imprisonment and…that this would be the course of action he would adopt.”

Massey wrote that if he were in Vokes’s place, “I would commute the sentence.”

Given lack of direct evidence that Myer ordered the murders, the death sentence was indefensible. Life imprisonment in New Brunswick’s Dorchester Penitentiary should have been sufficient punishment. Especially when, according to his son, Meyer found it degrading to be among “criminals, murderers and perverts.” 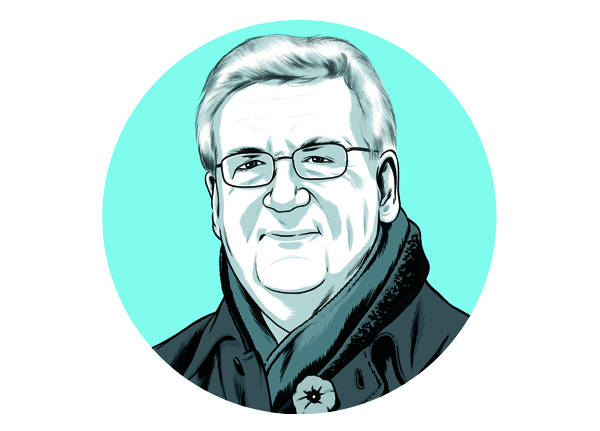 Soldiers kill prisoners on the battlefield because they are angry a friend was killed or feel they can’t escort a PoW to the rear. Such acts have always occurred in war. Certainly Canadian soldiers have killed surrendering Germans.

But there is a difference between isolated acts of violence on a battlefield and cold, calculated executions of large numbers of prisoners. The first is regrettable but understandable, and might or might not be subject to prosecution. The second is unquestionably a war crime.

Standartenführer Kurt Meyer led the 25th Panzergrenadier regiment of the 12th SS Hitlerjügend in the fighting just off the D-Day beaches. (After June 14, he commanded the division.) On June 7, many Canadians from the North Nova Scotia Highlanders and the 27th Armoured Regiment (Sherbrooke Fusiliers) were taken prisoner at Authie and Buron and at least 23 were murdered.

That night and the next, Canadian PoWs were brought to Meyer’s headquarters at the Abbaye d’Ardenne where another 18 were executed, seven by shots to the back of the head. These murders took place only metres from Meyer’s location.

In all, more than 150 Canadians had been murdered by the young SS soldiers and their NCOs, most hardened veterans of the Eastern Front: 26 at the command post of an SS reconnaissance battalion; seven by an SS engineer battalion; 33 murdered en masse while being escorted to the rear by SS Panzergrenadiers; and others.

On Aug. 5, General H.D.G. Crerar, commander of the First Canadian Army, extraordinarily warned his troops that to surrender to the SS meant death. To his credit, Crerar also ordered his men not to seek vengeance by killing German prisoners.

Meyer was captured and tried by a Canadian military court in December 1945. He claimed he had not ordered the killings and was unaware of the executions. In a two-and-a-half-week trial, the court found otherwise and sentenced him to death.

The reviewing officer, Major-General Chris Vokes, noted that Meyer was only indirectly responsible for the killings and commuted the sentence to life imprisonment. Moreover, at least two members of the court understood that Canadians had killed prisoners too.

Vokes was wrong to have commuted Meyer’s death sentence. Meyer had trained his men and he was ultimately responsible for their actions. It is beyond credibility that he would not have ordered the executions near his headquarters or at least condoned them.

Most of the later murders were committed by troops led by his subordinate commanders and Meyer must bear some responsibility for their actions. A decent commander would have prepared his officers and men for battle by instructing them to act properly. Crerar had done exactly this on Aug. 5, but Meyer never did.

Kurt Meyer should have faced the firing squad. His war crimes demanded nothing less.

PrevPrevious ArticleChoose our cover for the next issue of Canada’s Ultimate Story!
Next ArticleA harder line against China is neededNext