1 January 1945
Losses are heavy as hundreds of aircraft attack Allied airfields in Belgium and the Netherlands in the Luftwaffe’s last major offensive of the war. 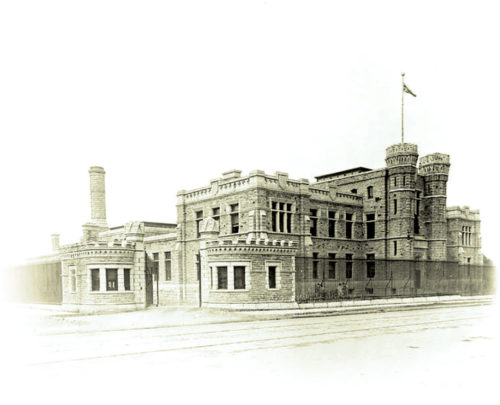 2 January 1908
The Royal Mint of Ottawa opens, later known as the Royal Canadian Mint, and the penny coin—95.5 per cent copper—is produced domestically.

3-4 January 1951
UN forces evacuate Seoul, Korea, as it is captured for the second time by North Korean forces.

4 January 1971
Troops are withdrawn from Montreal following the October Crisis. 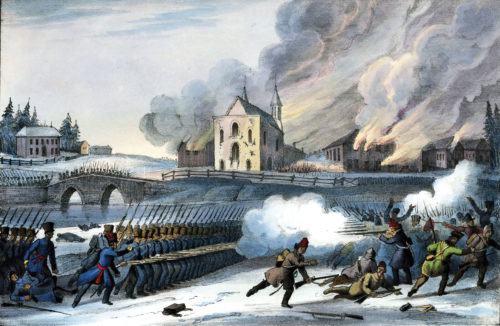 5 January 1838
U.S. President Martin Van Buren orders Americans not to participate in the Canadian Rebellions of 1837-38.

7 January 1955
The opening of Parliament and the Speech from the Throne are broadcast live on television for the first time.

9 January 1941
The Avro Lancaster prototype is flown for the first time at RAF Ringway in Cheshire, England.

10 January 1920
Canada becomes a founding member of the League of Nations.

11 January 1902
The 10th Canadian Field Hospital assembles in Halifax prior to setting off for the Boer War in South Africa.

12 January 1945
A 10-metre Japanese incendiary balloon bomb is found on a farm south of Regina.

13 January 1993
Missile sites and aircraft command-and-control centres are targeted by British, French and American fighter jets in a series of bombing raids over southern Iraq. 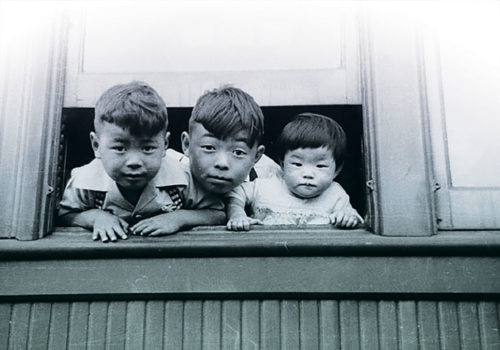 14 January 1942
A 160-kilometre-wide strip along the coast of British Columbia is defined as a “protected area” and a curfew is imposed for every person of Japanese origin. 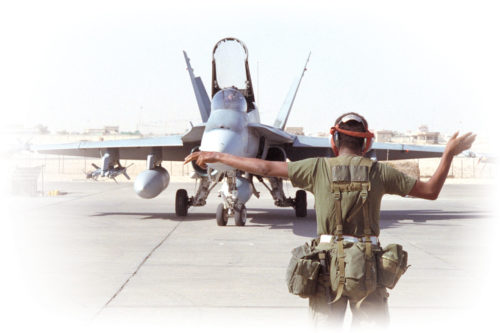 16 January 1969
Two crewed spacecraft dock in space for the first time and two Soviet cosmonauts spacewalk from Soyuz 5 to Soyuz 4. 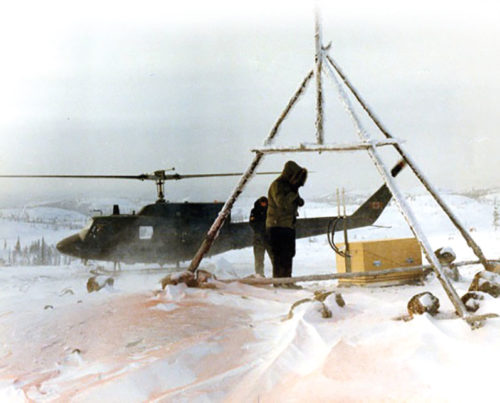 25 January 1951
HMCS Cayuga and Nootka are the first Canadian ships fired on in the Korean War. They retaliate by obliterating shore batteries at Inchon.

26 January 1924
An order-in-council authorizes the Canadian Red Ensign to fly over government buildings in Canada and abroad. 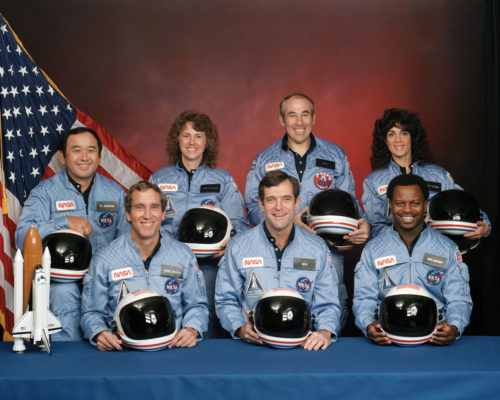 28 January 1986
Space Shuttle Challenger explodes after liftoff from Cape Canaveral, Florida. All seven astronauts on board are killed, including teacher Christa McAuliffe.

29 January 1944
Canadians Lucien Dumais and Raymond LaBrosse launch Operation Bonaparte in France, one of the most successful escape networks of the war.

30 January 1991
In the Battle of Bubiyan, two CF-18 Hornets strafe and damage an Iraqi patrol boat.

31 January 1862
The Black Watch (Royal Highland Regiment) of Canada is organized in Montreal as the 5th Battalion, Volunteer Militia Rifles.