1 November 2009
After an Afghan soldier is wounded by an IED, Master Corporal Gilles-Remi Mikkelson faces enemy fire to provide first aid. He is awarded the Medal of Military Valour.

2 November 1951
One Canadian dies and 13 are wounded in a diversionary raid by the Chinese on Hill 187 in Korea.

3 November 1944
Japan begins launching 9,000 incendiary balloons to drift to the Pacific Coast of Canada and the United States.

5 November 1957
Wing Commander J.G. Showler receives the Trans-Canada (McKee) Trophy for the advancement of aviation for his contribution to mapping the Arctic. 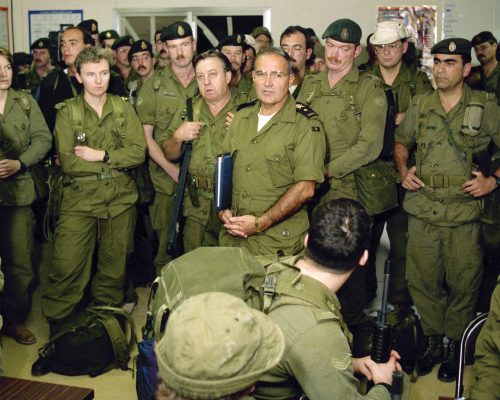 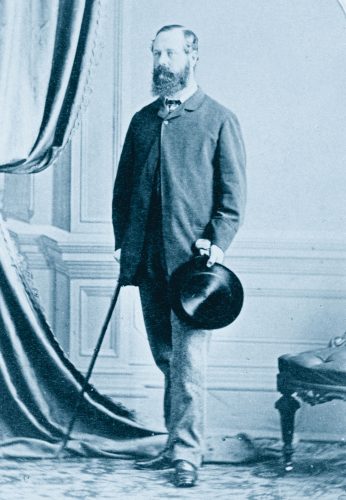 7 November 1867
The first session of the new Parliament of Canada opens with a speech read by Governor General Baron Charles Monck.

9 November 1942
German spy Werner von Janowski is dropped off by U-518 at Chaleur Bay, Que., and is later captured.

10 November 1918
The 2nd and 3rd Canadian divisions encircle Mons, Belgium, as the Great War draws to a close. 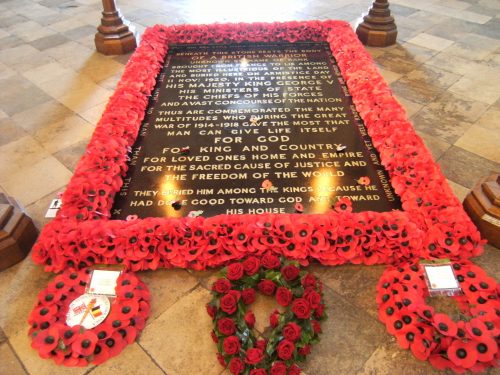 11 November 1920
The Cenotaph, the United Kingdom’s official national war memorial, is unveiled. Two unknown soldiers are buried simultaneously in Westminster Abbey and at the Arc de Triomphe in Paris. 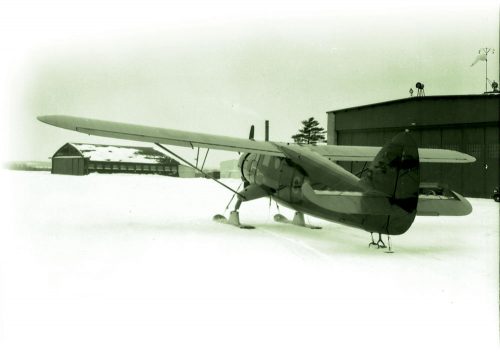 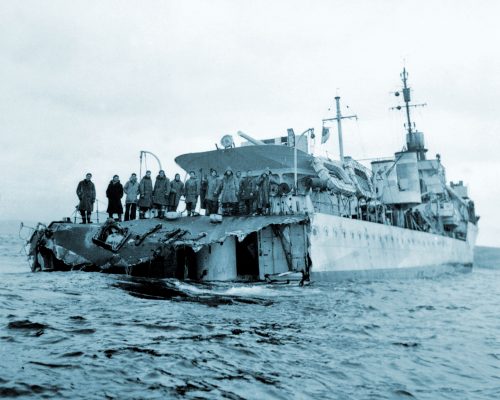 15 November 1942
While escorting a convoy, HMCS Saguenay is accidentally struck in the stern by freighter SS Azra, which sinks. Saguenay is towed to St. John’s. 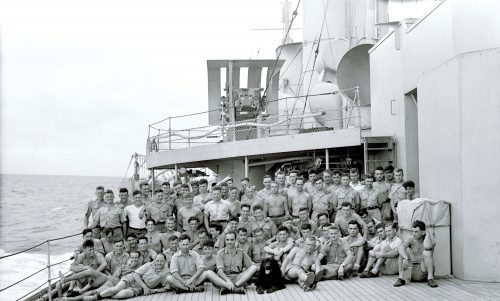 17 November 1994
The federal government announces a public inquiry to investigate violence against Somalis at a Canadian military compound. 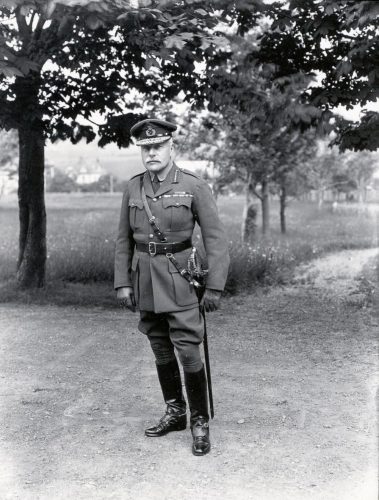 18 November 1916
British General Douglas Haig halts his army’s offensive at the Somme River in northwestern France, after more than a million soldiers from both sides are killed or wounded.

20 November 1917
The British launch a tank attack in the Battle of Cambrai in France. Fighting alongside are units of the Canadian Cavalry Brigade and the Newfoundland Regiment.

26 November 1940
The Toronto Scottish Regiment shoots down a German aircraft in Portslade, England—with a machine gun. 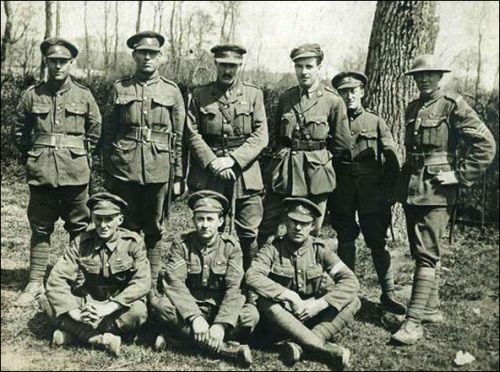 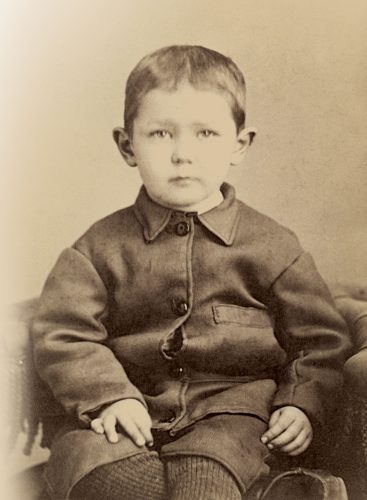