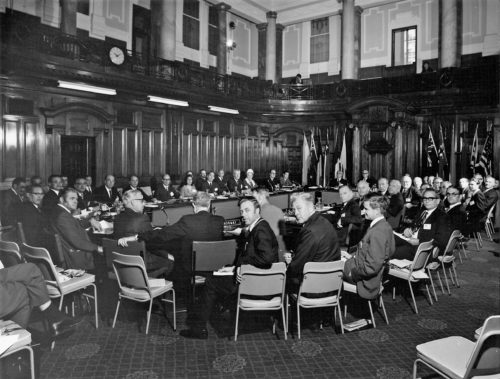 2 December 1942
The first controlled self-sustaining nuclear chain reaction is triggered at the University of Chicago, ushering in the atomic age.

6 December 1989
Fourteen women are killed by a gunman at École Polytechnique in Montreal. The gunman commits suicide. 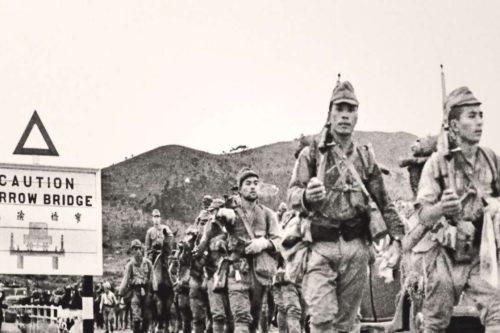 8-9 December 1941
Japan bombs Hong Kong and Singapore in a prelude to invasion.

9 December 1755
Canada’s first post office opens in Halifax in an attempt to improve military communications between Britain and North America.

11 December 1931
Passage of the Statute of Westminster in Britain frees Canada to adopt its own laws, including the right to declare war on another country. 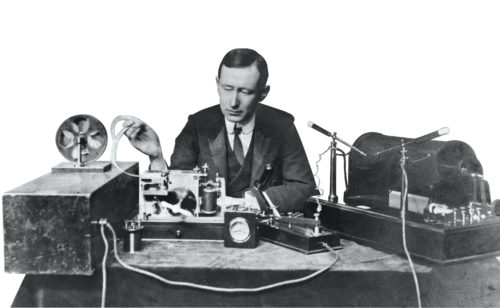 13 December 2008
Responding to reports of suspicious activity, three soldiers of the Royal Canadian Regiment are killed by an improvised explosive device in southern Afghanistan.

14 December 1915
A.S. Ince is the first Canadian credited with downing an enemy aircraft, shooting down a German seaplane off Ostend, Belgium. 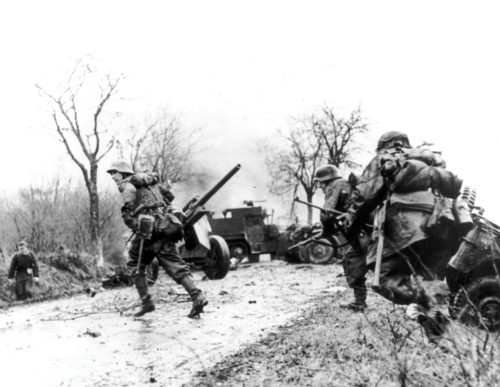 16 December 1944
The Battle of the Bulge—Hitler’s last major offensive of the war—begins.

19-20 December 1915
Pressed by Turkish forces, the Newfoundland Regiment is among the last evacuated from Suvla Bay after the Battle of Gallipoli (see page TK).

20 December 1941
Off Shelburne, N.S., patrol vessel HMCS Adversus grounds in a gale and is lost. All 16 crew survive. 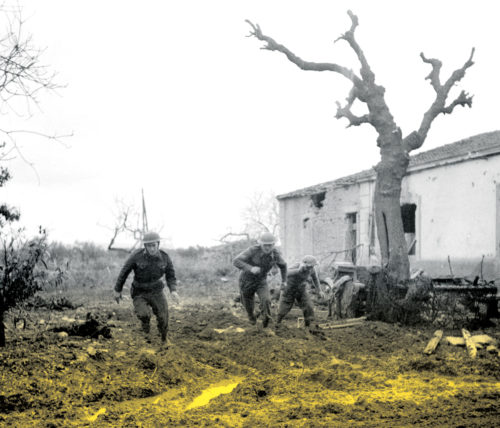 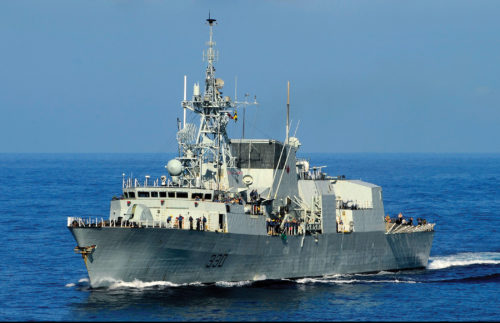 22 December 1977
Canadian Patrol Frigate Project is authorized, but it will take years to get the ships into the water.

23 December 1956
British and French forces leave the Suez Canal after pressure by the United Nations and United States.

24 December 1944
Minesweeper HMCS Clayoquot is torpedoed by U-806 off Halifax. Eight die, 76 survive.

29-31 December 1813
In retaliation for the burning of Niagara (Niagara-on-the-Lake), British forces raze buildings in Buffalo and Black Rock in New York. 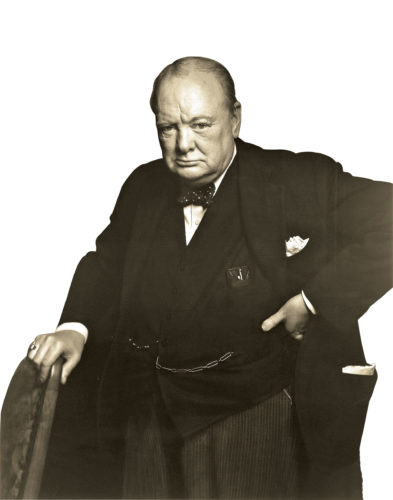