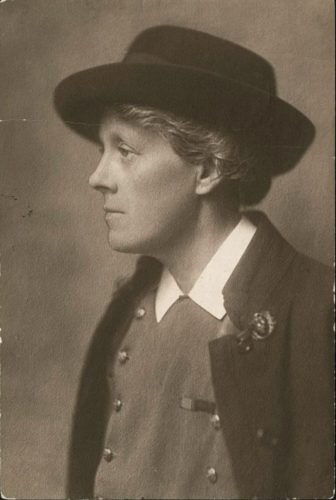 While working as a nurse during the construction of the Panama Canal in 1896, Macdonald contracted malaria. She served aboard a U.S. military ship during the Spanish-American War in 1898. And she was one of eight nurses, dressed in uniforms provided by the army, who cared for Canadian troops during the Boer War.

In 1906, she was appointed to the Canadian Army Medical Corps along with Lieutenant Georgina Pope. In 1911, she petitioned for a six-month leave to study the new British nursing service. On her return, she began working to reform the Canadian service.

When the First World War was declared, Macdonald became responsible for recruiting nurses to serve overseas. Within a month there were more than 1,000 applicants. Generally, the nurses she selected were between 21 and 38, single and graduates of approved nursing schools. She and 100 nurses arrived in Europe in October 1914. On Nov. 4, Macdonald was appointed matron-in-chief and granted the rank of major—the first female major in the British Empire.

Nurses served as fully integrated members of the Canadian Army, said Cynthia Toman in Sister Soldiers of the Great War: The Nurses of the Canadian Army Medical Corps. “[T]hey were in a unique position—fully enlisted, commissioned officers with relative rank and equal pay, incorporated within a masculine military world, unlike the other Allied forces’ nurses who served in auxiliary or voluntary nursing organizations.”

Margaret Macdonald  was the first female major in the British Empire.

As the number of Canadian army medical facilities grew, more and more nurses were needed. By the end of the war, there were 16 Canadian general hospitals and 10 stationary hospitals, plus four casualty clearing stations. Eventually 3,141 nursing sisters joined the Canadian Army Medical Corps, according to a Canadian War Museum fact sheet. The 2,504 “bluebirds” (nicknamed for their bright blue uniforms) who went overseas cared for more than half a million soldiers in Britain, France, Greece, Malta and Egypt—and aboard hospital ships.

Nursing sisters at clearing stations were just behind the front lines and exposed to danger from enemy shellfire and the diseases and illnesses that also stalked the troops. Nearly 50 nursing sisters died while serving in the First World War, including 15 nurses who drowned south of Ireland on June 27, 1918, when a German submarine torpedoed the hospital ship HMHS Llandovery Castle. Killed in the sinking were 234 soldiers, sailors and members of the Canadian Army Medical Corps.

The nurses shared the same miserable living conditions of the troops, and showed the same bravery, earning a total of 328 decorations.

Macdonald returned from the war in 1919 and retired shortly afterward. She died in 1948, aged 75. 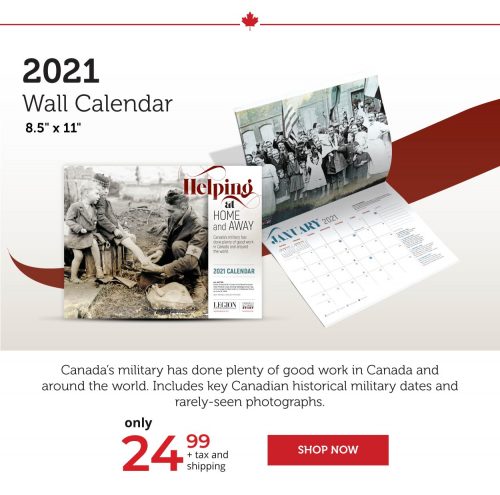 PrevPrevious ArticleSpace, deep-sea tourism coming in 2021—if you’ve got the bucks
Next ArticleSixth statue to be added to the Trail of the CaribouNext