1 October 1917
Lieutenant-Colonel Philip Bent of Halifax is killed while leading a successful counterattack to regain lost positions at Polygon Wood in Belgium. He receives a posthumous Victoria Cross. 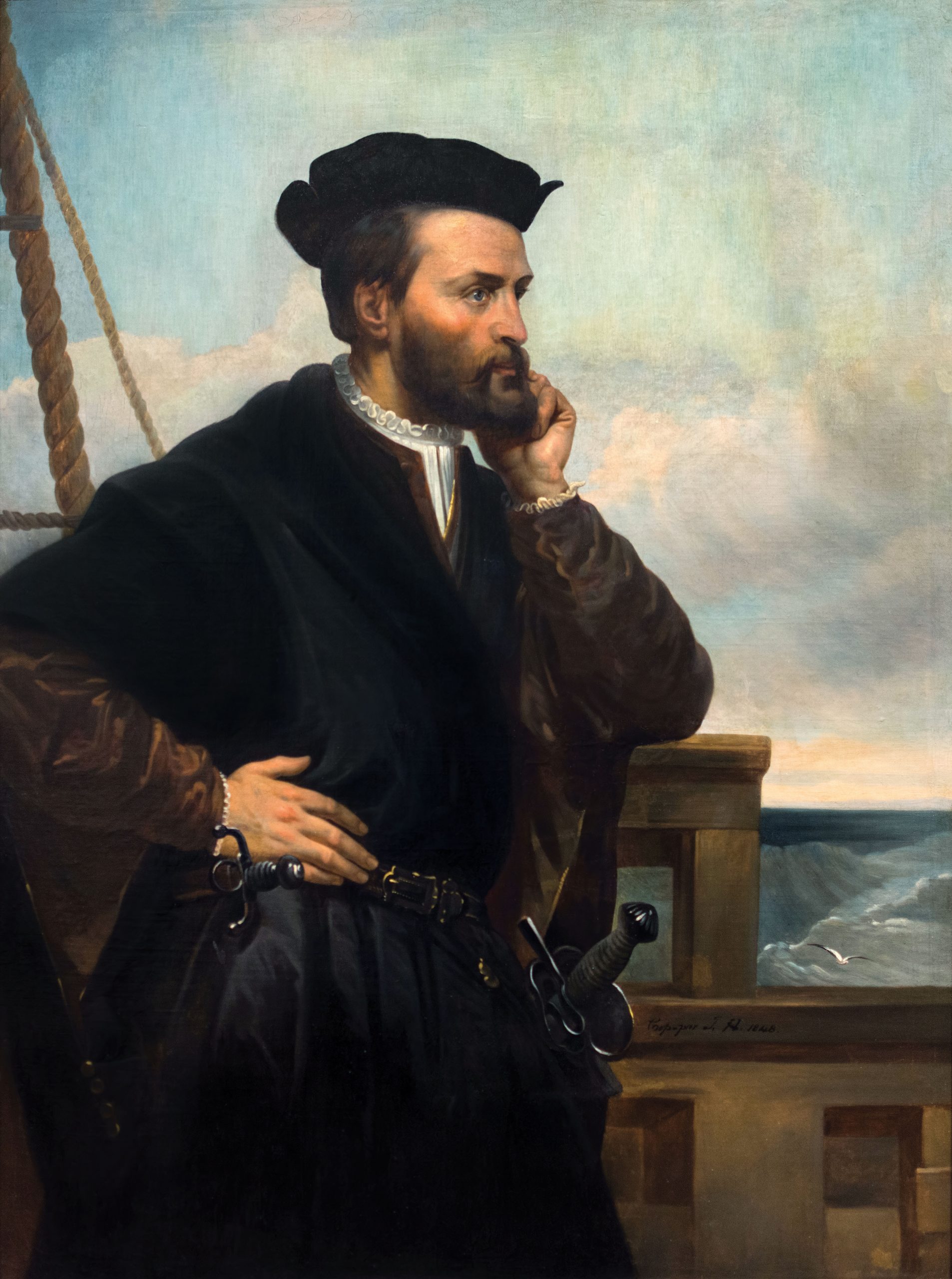 3 October 1914
The Canadian Expeditionary Force’s first contingent of 30,000 sails from Quebec to join the war effort in Europe.

4 October 1944
HMCS Chebogue is torpedoed by U-1227 in mid-Atlantic and seven sailors die. The ship is towed 1,400 kilometres to Wales. 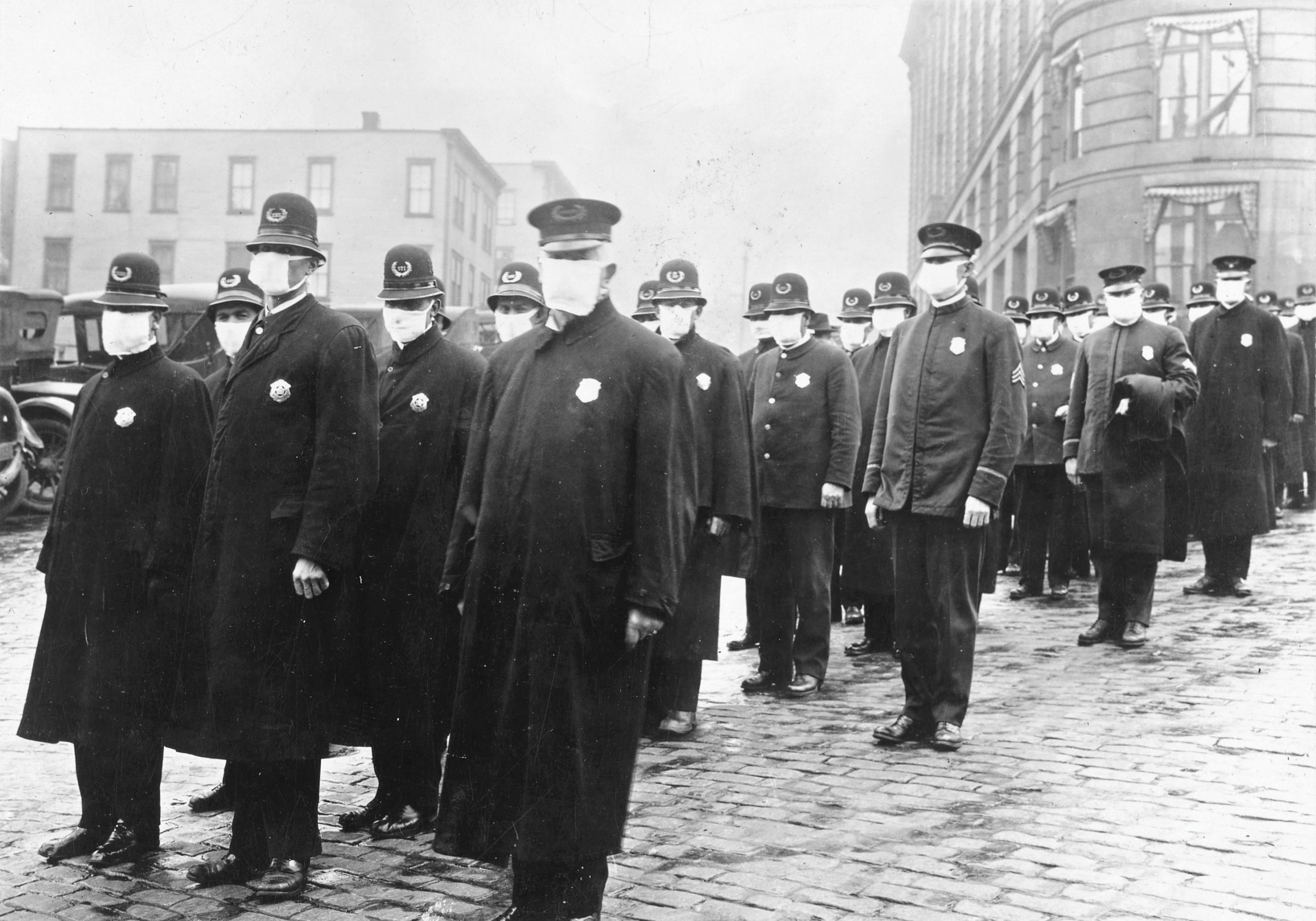 7 October 1918
The Spanish Flu claims its first victim in Montreal. The pandemic kills approximately 50,000 Canadians and an estimated 7 million to 50 million worldwide.

8 October 2008
After an ambush in Afghanistan, Master Corporal David Richard Tedford leaves his vehicle in a hail of bullets to clear a jammed cannon. He is awarded the Medal of Military Valour.

12 October 1957
Prime Minister Lester B. Pearson receives the Nobel Peace Prize for establishing a peacekeeping force during the 1956 Suez Crisis. 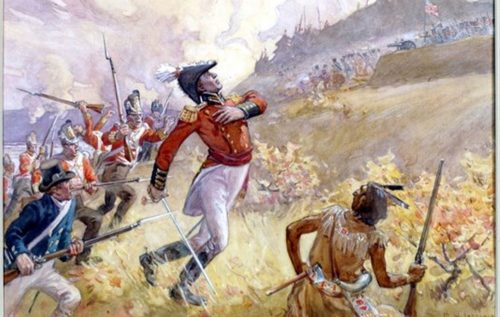 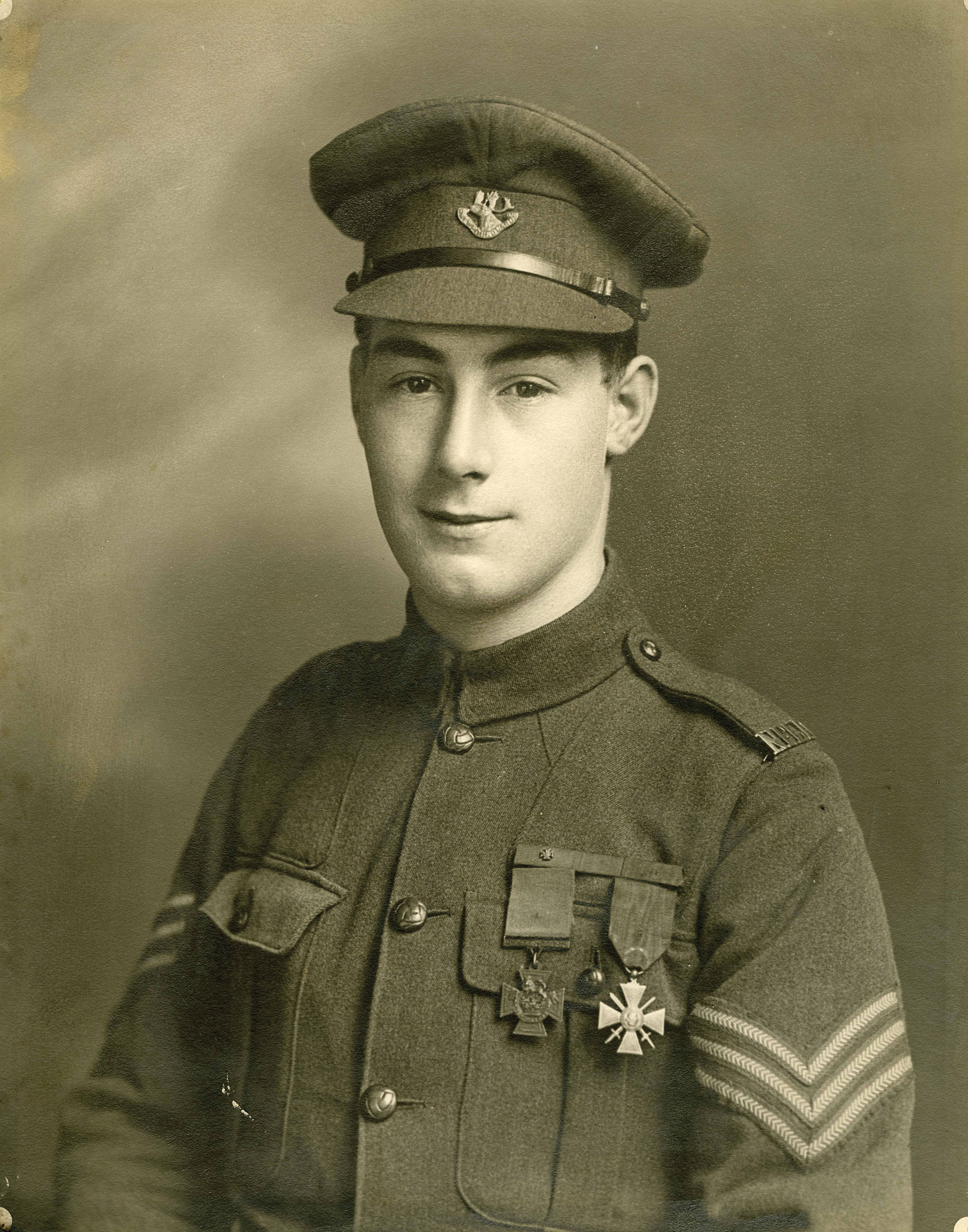 15 October 1976
Canada announces an agreement to purchase 127 West German-made Leopard I C1 tanks to replace aging Centurion tanks. Most are stationed in Germany during the Cold War.

16 October 1690
The Battle of Québec—between the colonies of New France and Massachusetts Bay, then ruled by France and England, respectively—is the first test of Quebec’s defences. 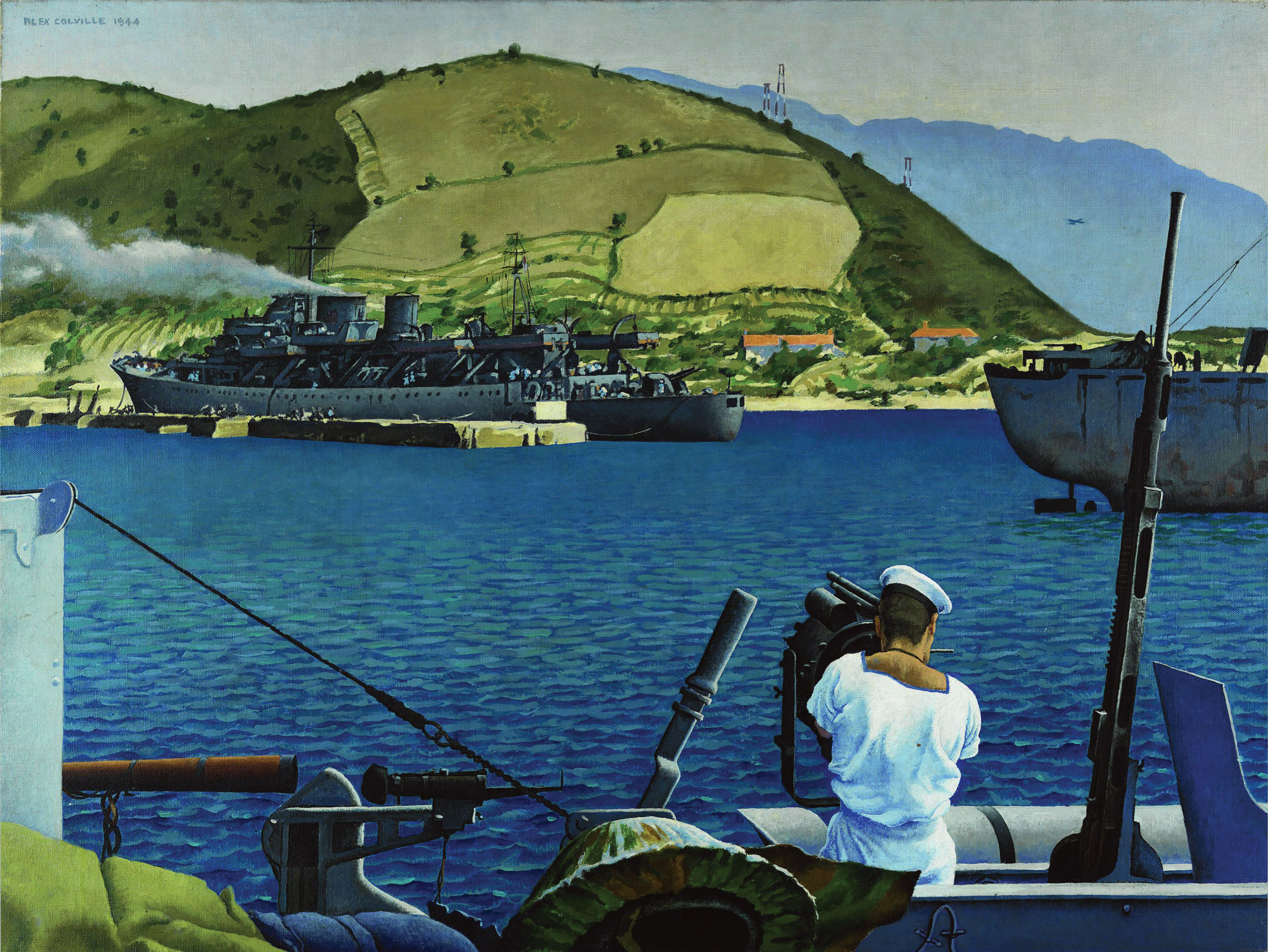 18 October 1929
Women are included in the legal definition of “persons,” opening the way for increased participation in public and political life. However, the ruling did not include all women, excluding Indigenous women and women of Asian heritage and descent. 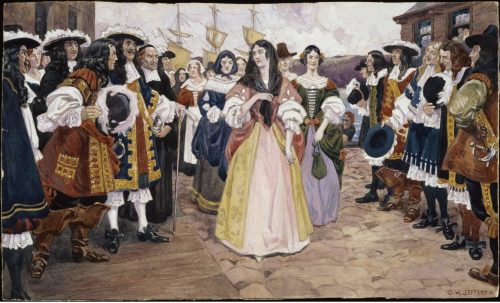 20 October 1671
Bachelors in New France are ordered to marry filles du roi (King’s Daughters)—800 young French women who immigrated in 1663-73 in a program sponsored by King Louis XIV—or else lose their hunting, fishing and fur-trade rights.

25 October 1982
Two of Canada’s new McDonnell Douglas CF-18s fly over Ottawa and, soon after, are delivered to 410 Squadron at Cold Lake, Alta. 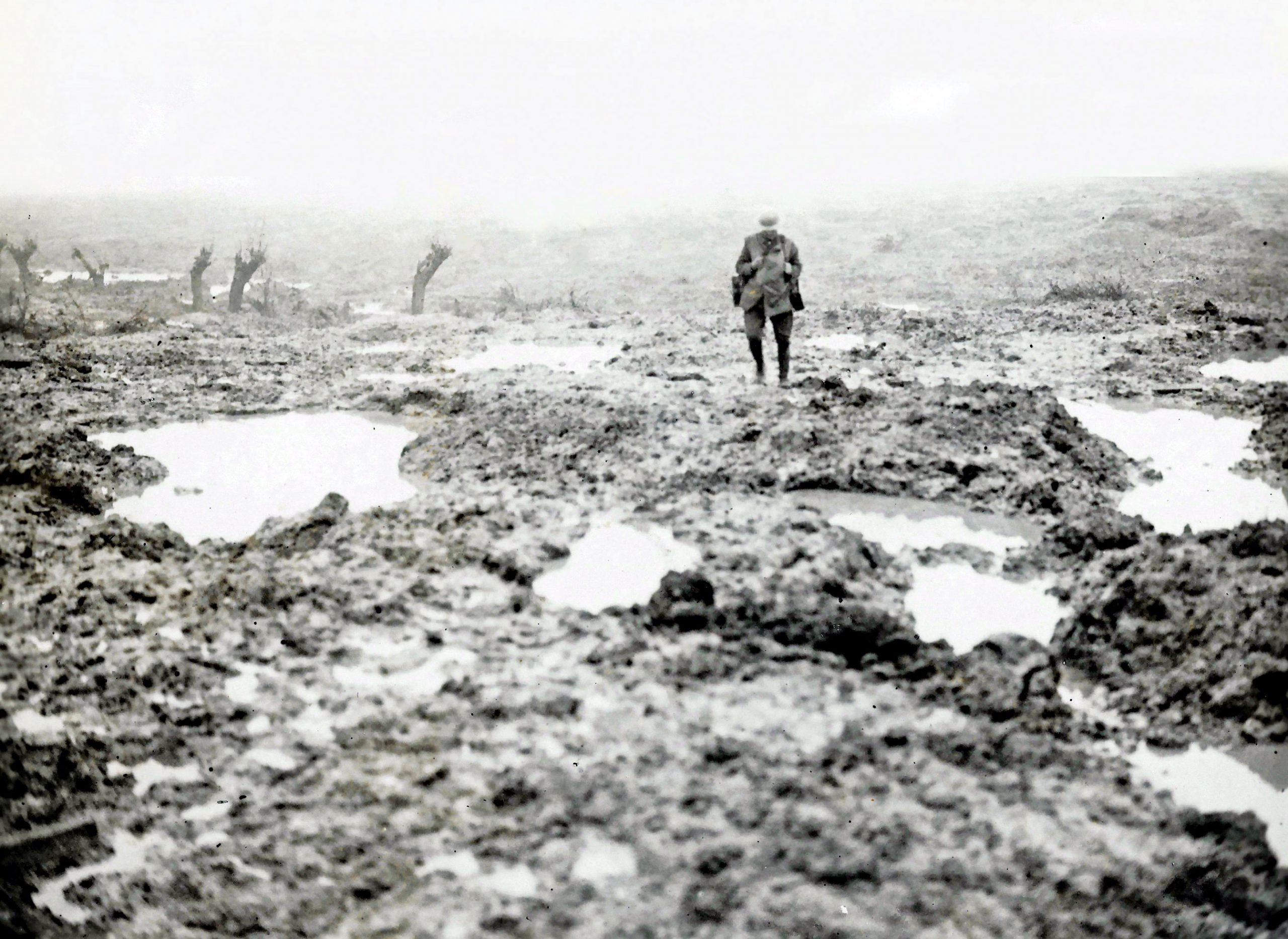 26 October 1917
Canadian Corps joins the Battle of Passchendaele and, despite heavy rain and shelling, captures the ridge in less than two weeks. 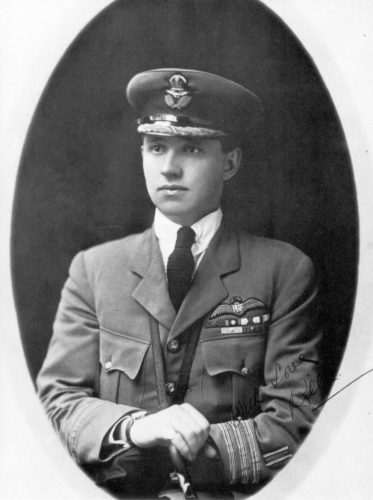 27 October 1918
Lieutenant-Colonel William Barker shoots down an enemy two-seater over France. Seriously wounded, he shoots down three more enemy aircraft before crash landing near Allied lines. He is awarded the Victoria Cross.

28 October 1943
U-220 is sunk by depth charges dropped by aircraft from the carrier USS Block Island. Fifty-six crew die; there are no survivors.

31 October 1944
The Canadian Army attacks the causeway to Walcheren Island on the Scheldt Estuary in the Netherlands.