1 September 1944
Dieppe, France, is liberated by 2nd Canadian Division, which had been hard-hit at the disastrous raid in August 1942. A large victory parade follows. 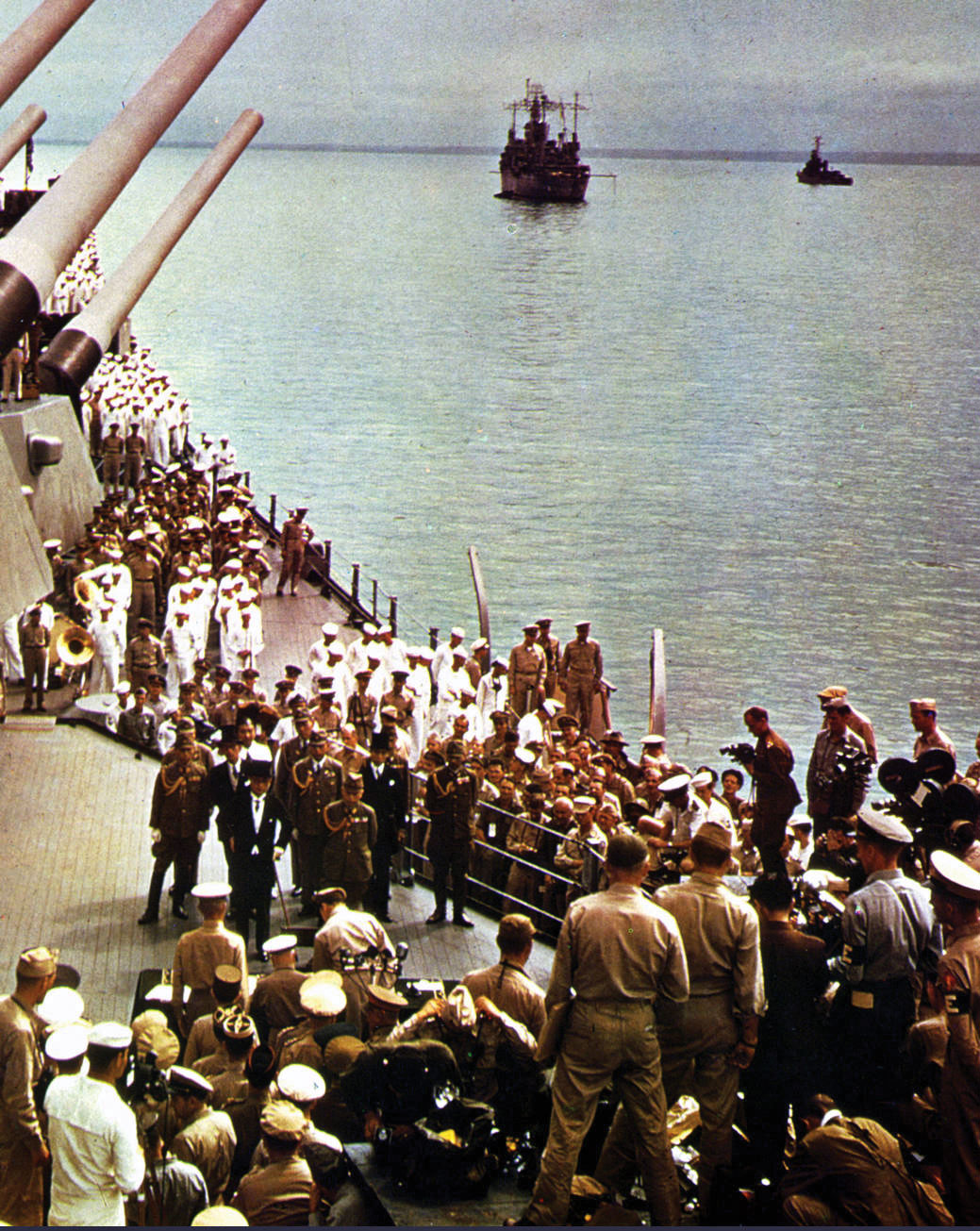 2 September 1945
Japan signs terms of surrender on USS Missouri in Tokyo Bay, bringing an end to six years of war.

3 September 1939
England and France declare war on Germany. Within two hours, U-30 sinks SS Athenia sailing from Glasgow and Liverpool to Montreal. 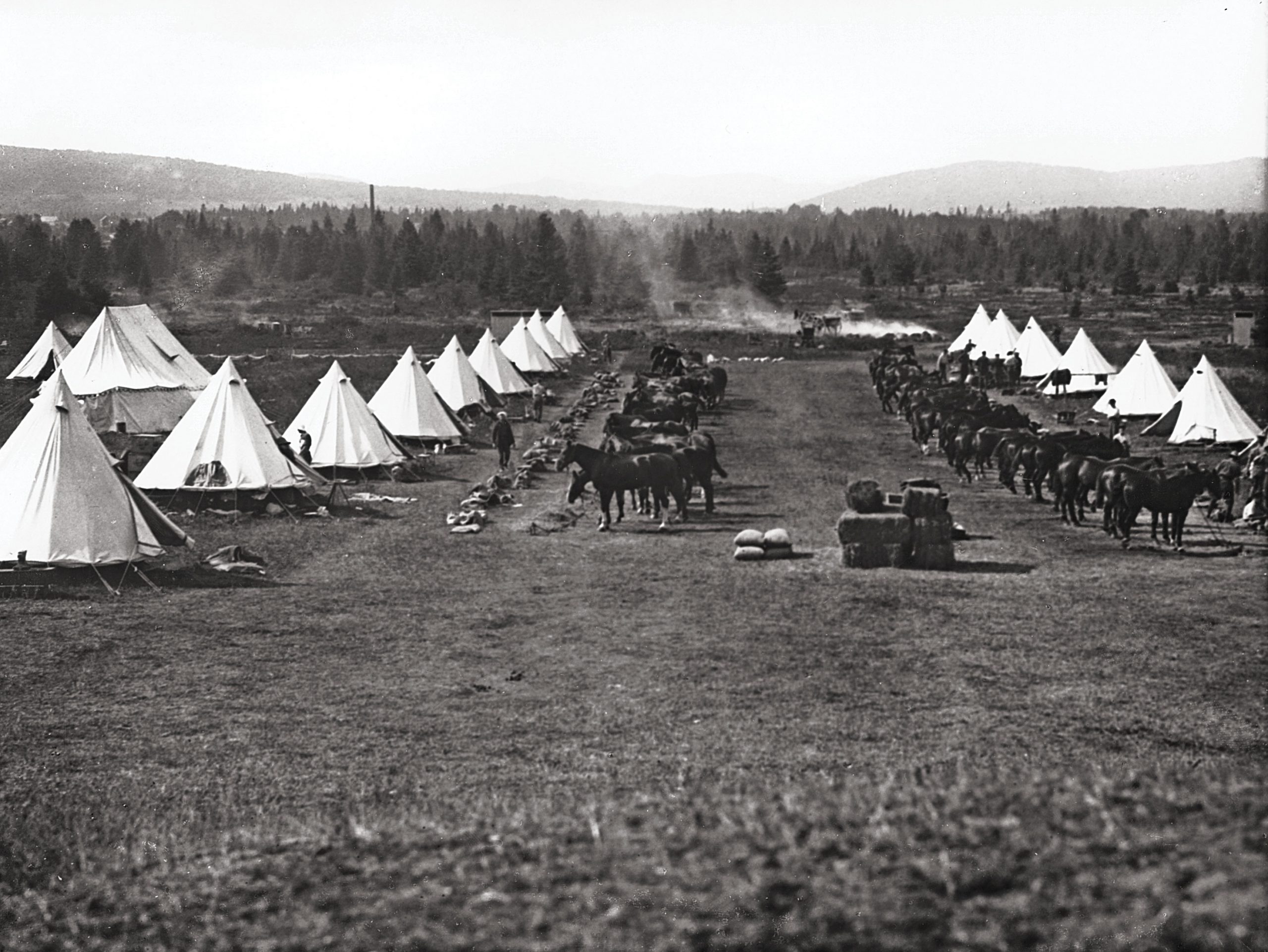 5 September 1758
A force of 1,500 British troops in nine vessels arrives in Gaspé Bay to begin raiding Acadian villages on the coast of present-day New Brunswick and the Gaspé Peninsula.

7 September 1955
HMCS Sioux sails home from the U.S. naval base at Yokosuka, Japan, ending the Royal Canadian Navy’s involvement in the Korean War.

8 September 2007
Under enemy fire, Lieutenant J.H.S. Tremblay leads Afghan soldiers in combat. He is awarded the Medal of Military Valour.

9 September 1944
HMCS Dunver and HMCS Hespeler attack and sink U-484 with depth charges and mortars south of the Hebrides. 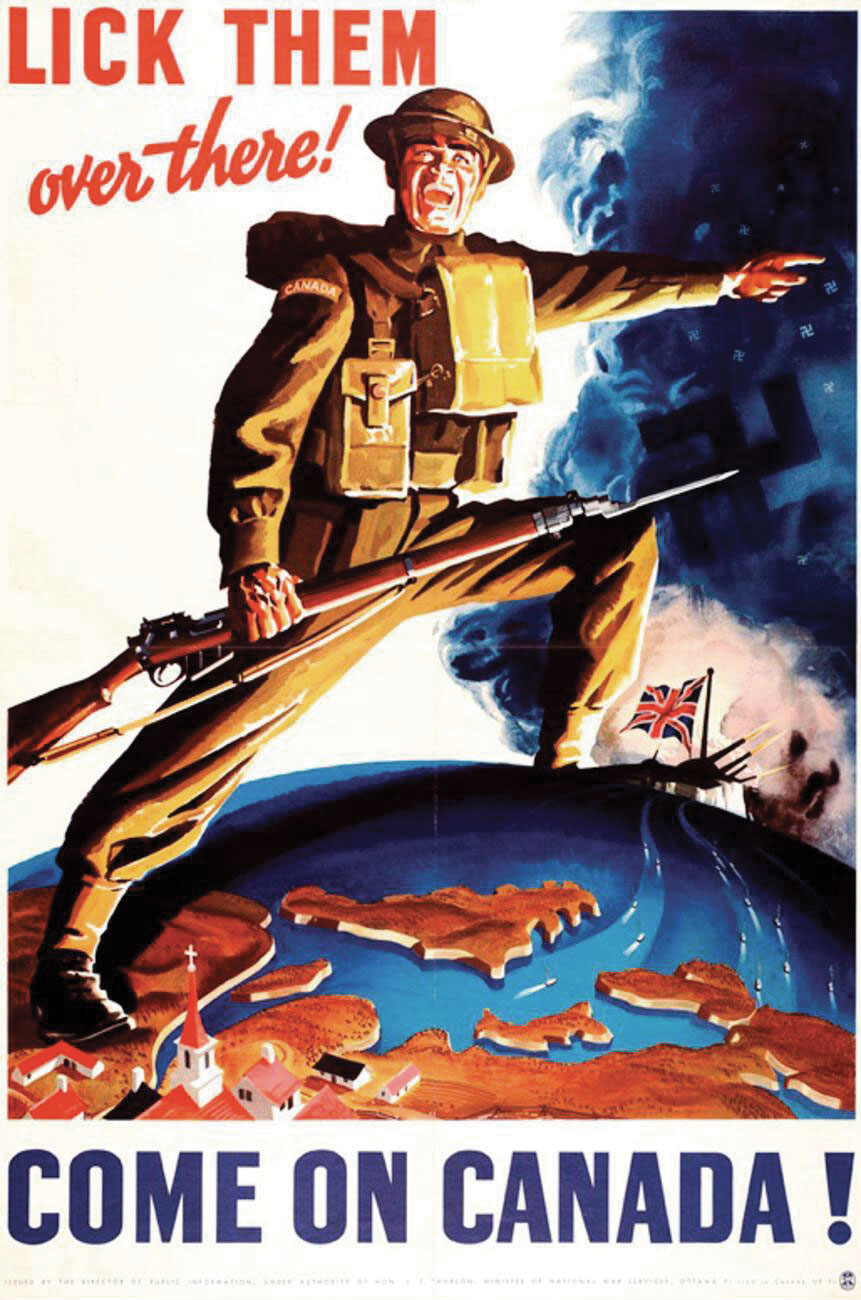 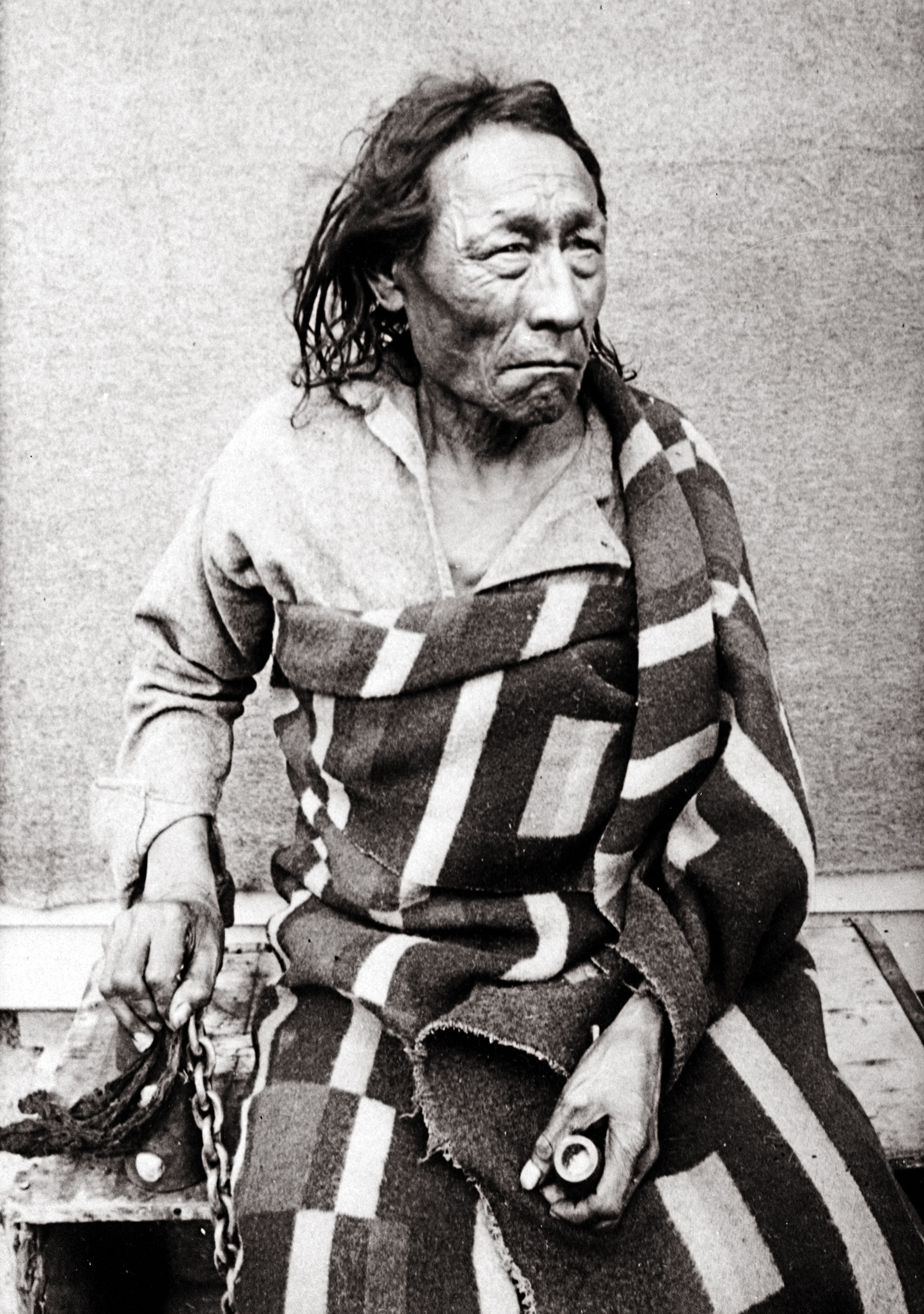 11 September 1885
Despite trying to end the violence, Cree leader Mistahimaskwa (Big Bear) is sentenced to three years of imprisonment for his role in the Northwest Rebellion. 13-14 September 1942
HMCS Ottawa is torpedoed and sunk by U-91 while escorting a convoy in mid-Atlantic south of Greenland; 114 RCN sailors are killed.

14 September 1857
Serving in the British Army during the Siege of Delhi, surgeon Herbert Taylor Reade of Perth, Upper Canada, leads an attack on Indian rebels, earning the Victoria Cross.

15 September 1762
Britain defeats France at Signal Hill in St. John’s in the last battle of the Seven Years War.

16 September 1939
The first convoy of the war—designated HX-1—leaves Halifax for the United Kingdom. Eighteen merchant ships are escorted by HMCS Saguenay and HMCS St. Laurent to a North Atlantic rendezvous with Royal Navy cruisers. 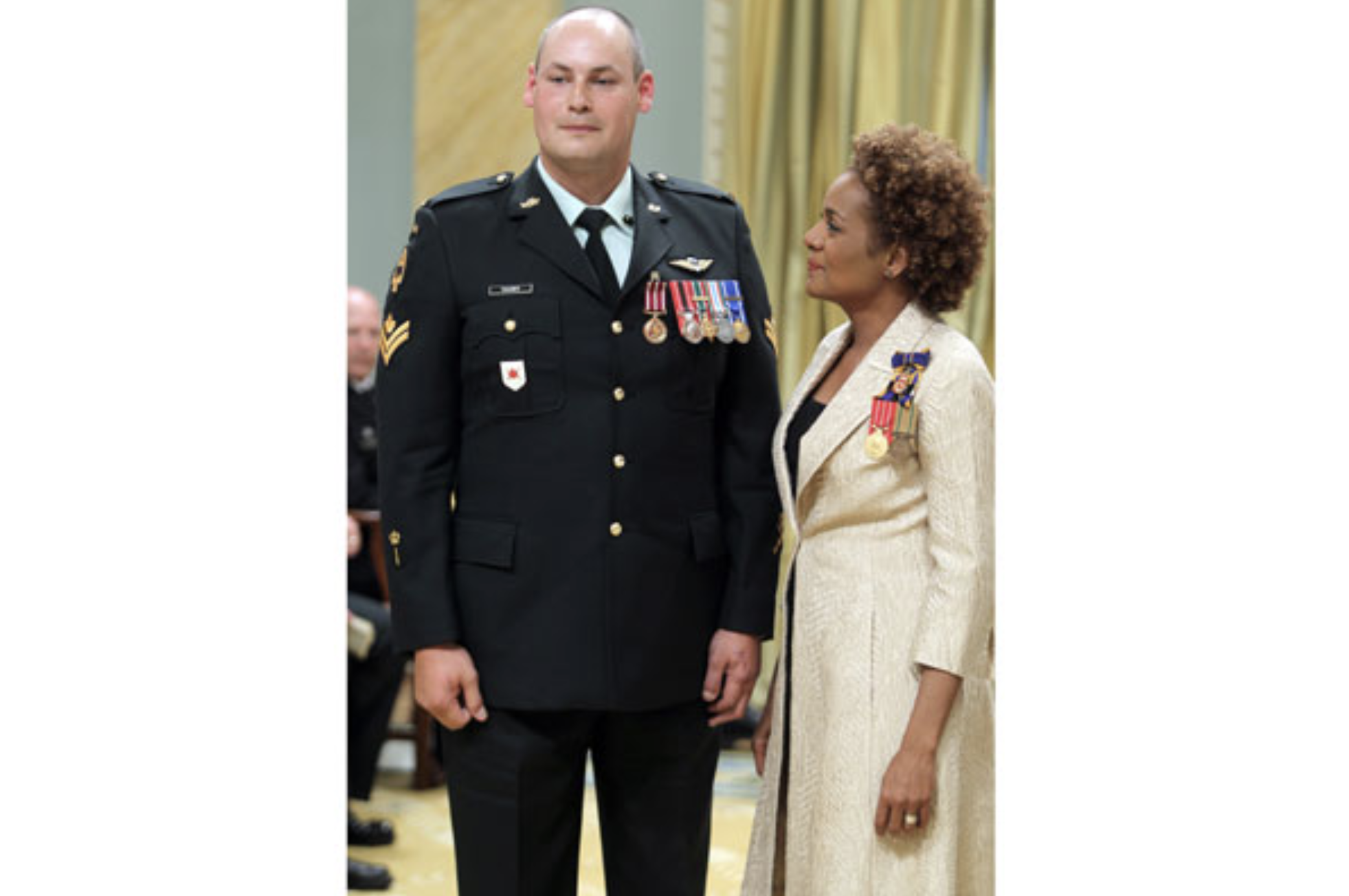 18 September 2008
After an ambush in Afghanistan, Master Corporal Mike Trauner leaves cover and engages attackers to protect pinned-down comrades. He is awarded the Military Medal of Valour.

21 September 1812
American forces raid the village of Gananoque in the Thousand Islands east of Kingston, Ont. Now an artifact at the Canadian War Museum, the Boeing CIM-10B BOMARC was the first long-range anti-aircraft missile in the world.
CWM/ARTIFACT NUMBER 1973.0009
23 September 1958
Prime Minister John Diefenbaker announces the RCAF is to be equipped with BOMARC missiles.

24 September 1952
A six-man patrol from the Royal Canadian Regiment enters a known enemy position northwest of Hill 227 in Korea, taking one enemy prisoner and killing or wounding three others. 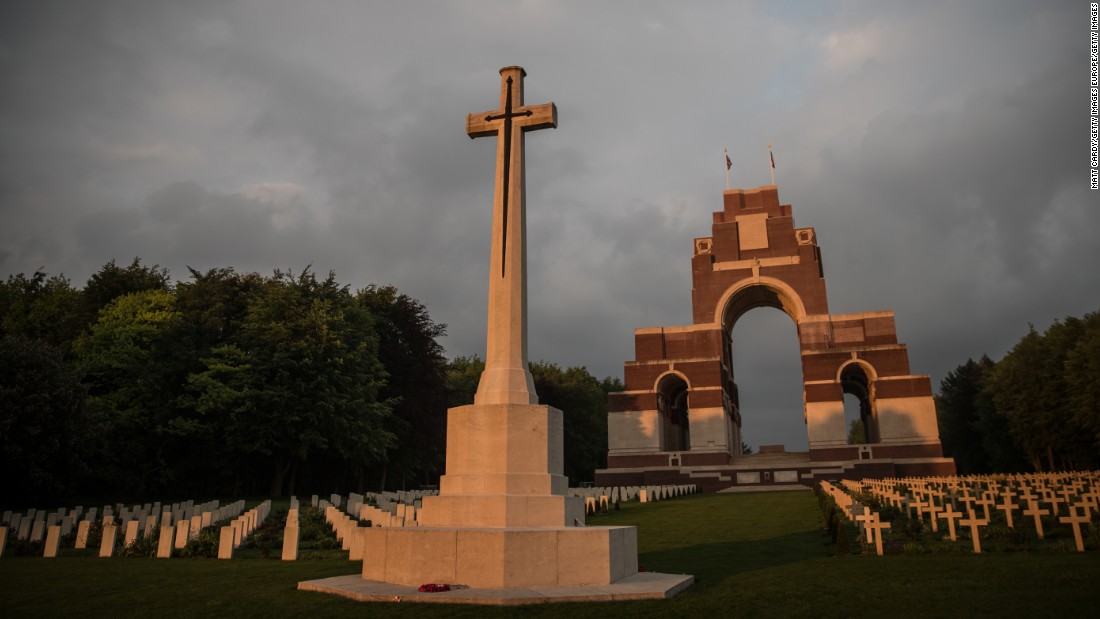 26 September 1916
The 1st and 2nd Canadian divisions achieve their objectives on the first day of the Battle of Thiepval Ridge.

27 September 1806
Colonel Isaac Brock is put in command of British troops in Upper and Lower Canada.

29 September 1962
Alouette I, Canada’s first orbiting satellite, is launched. It produced more than 1 million images of the ionosphere. 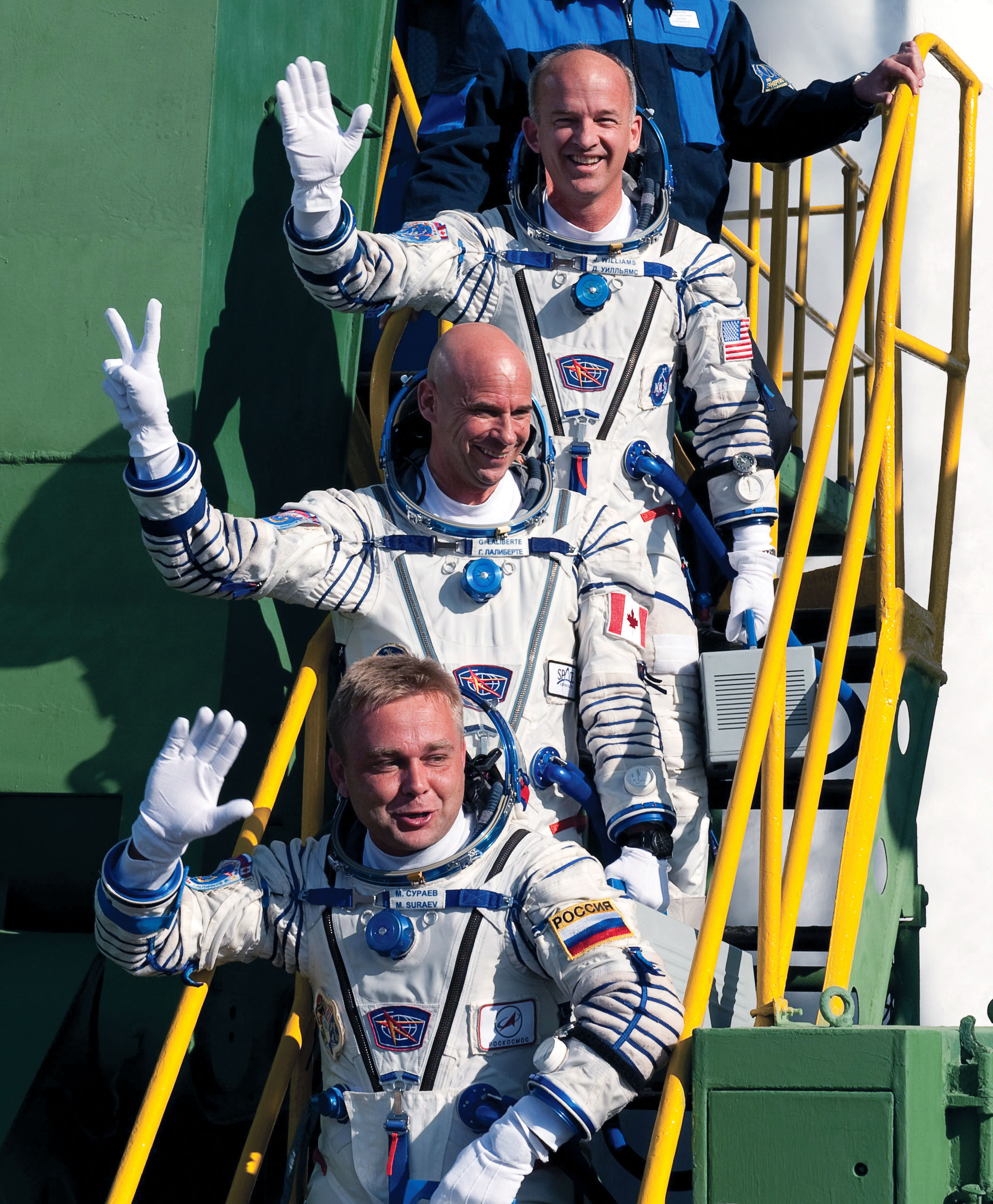 PrevPrevious ArticleVictory in the Pacific
Next ArticleHeroes and Villains: Vickers and Barrett vs Zehaf-BibeauNext