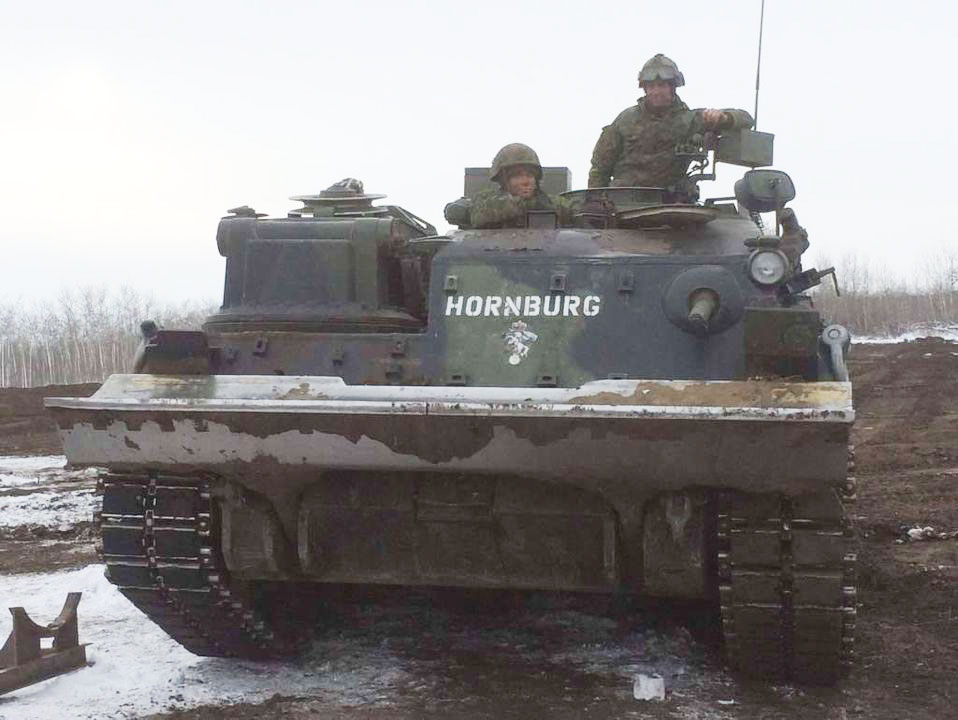 A retired Taurus Armoured Recovery Vehicle, named in honour of Corporal Nathan Hornburg, is on display at the Military Museums in Calgary.
Lord Strathcona’s Horse (Royal Canadians) Society
A contingent of Canadian tanks and armoured vehicles set out before dawn on Sept. 24, 2007, to push insurgents from a trouble spot in the Panjwaii district in Afghanistan.

The move was in aid of Operation Sadiq Sarbaaz (Honest Soldier), a joint operation with Afghan troops to build police stations throughout the area, in hopes a permanent police presence would provide some stability to one of the most dangerous districts in the country.

There were multiple skirmishes throughout the day. At about 4:30 p.m., a track on a Leopard 2 tank came off in the rough terrain. Mechanic Corporal Nathan Hornburg, 24, got out to fix it. At that moment, the Taliban attacked.

Hornburg was killed and another soldier was wounded. In the following firefight, three more soldiers were wounded by a rocket-propelled grenade.

Hornburg was the 71st Canadian soldier to die in Afghanistan. A military cavalcade carried his body down the newly named Highway of Heroes from Trenton, Ont., to Toronto, where hundreds of people gathered on overpasses to honour the repatriated fallen.

Hornburg, a reservist with The King’s Own Calgary Regiment, was popular among comrades and in his community.

“Nathan was extremely well-liked among his peers,” retired lieutenant-colonel Bill Schultz said for a CAF news story. He estimated more than 1,000 people attended his funeral. 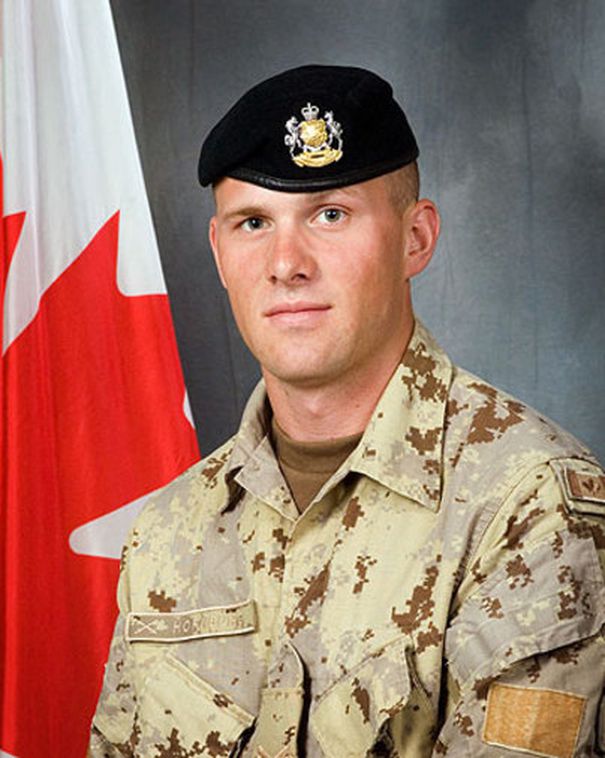 Corporal Nathan Hornburg, a 24-year-old armoured crewman with The King’s Own Calgary Regiment, was killed during a counter-insurgency operation in one of the most dangerous districts in Afghanistan in 2007.
Canadian Army
In 2008, Loops for the Troops, a run/walk in Hornburg’s honour, was organized to raise funds for the Military Family Resource Centre (MFRC) in Calgary. The Calgary event, which once attracted nearly 1,400 runners, raised around $80,000 but became victim of the 2015 economic downturn. A separate event in Edmonton has raised more than $120,000 for the Edmonton MFRC.

Hornburg has not been forgotten in Calgary. He was serving with the Lord Strathcona’s Horse (Royal Canadians) armoured regiment in Afghanistan when he was killed. The regiment named one of its armoured recovery vehicles in his honour. When it was retired, it was donated to the Military Museums in Calgary.

The vehicle arrived at the museum in working order, but there was no one to maintain or operate it, said Schultz. In stepped the Ghost Squadron, a group of serving and retired soldiers who have taken on the work and expense of keeping the vehicle running.

The Hornburg vehicle serves as a living memorial to a young man who volunteered for combat duty in Afghanistan.