3 August 1981
Egypt and Israel sign a peace treaty, the Sinai is returned to Egypt and a multinational force begins peacekeeping.

5 August 2010
Captain William Todd Fielding lands a Chinook helicopter struck by enemy fire in Afghanistan, then leads the evacuation of the burning aircraft. He is awarded the Medal of Military Valour. 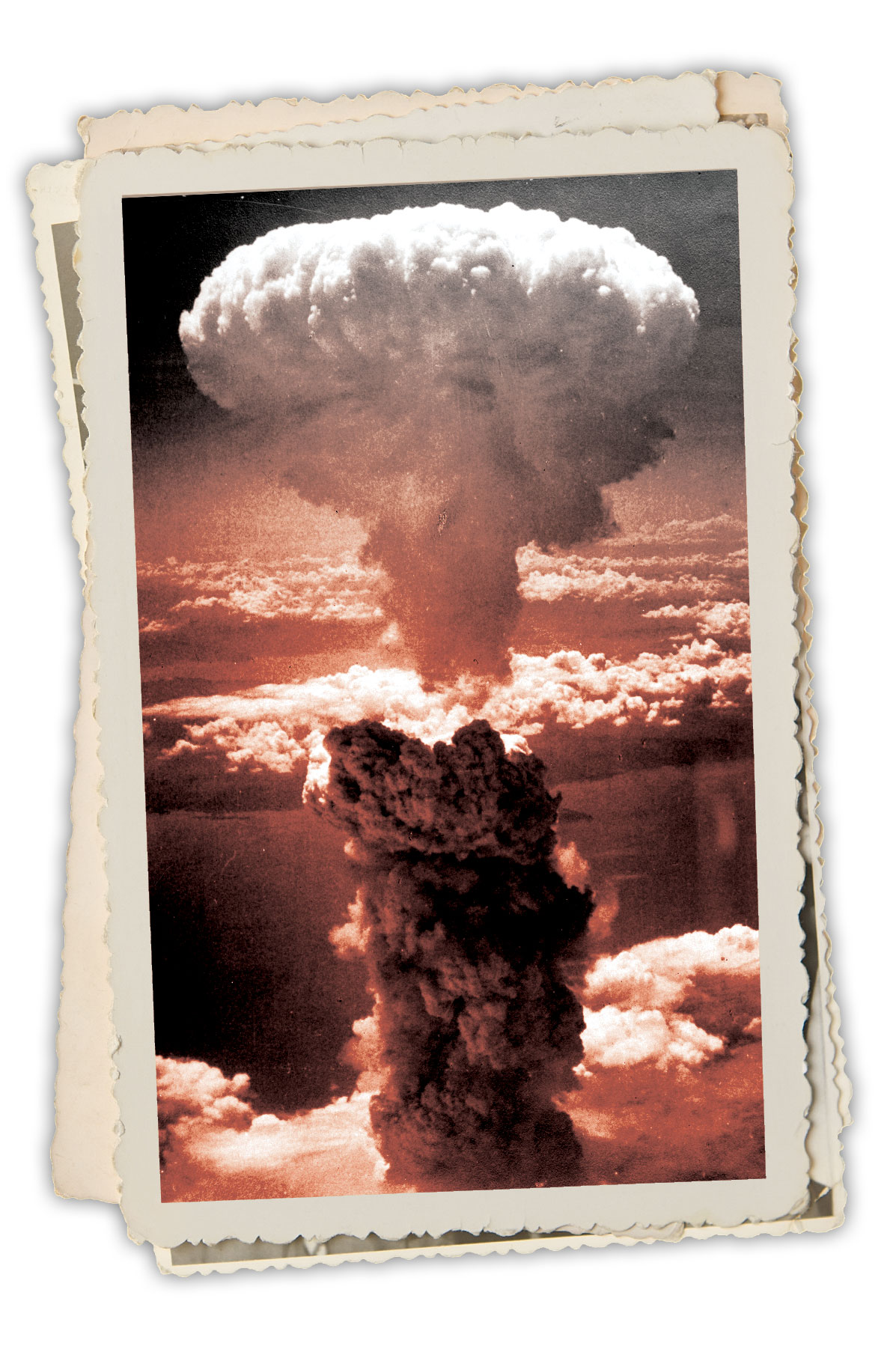 August 6, 1945
The first atomic bomb is dropped on the Japanese industrial city of Hiroshima.

7 August 1950
The government approves the Canadian Army Special Force to raise troops for the Korean War. 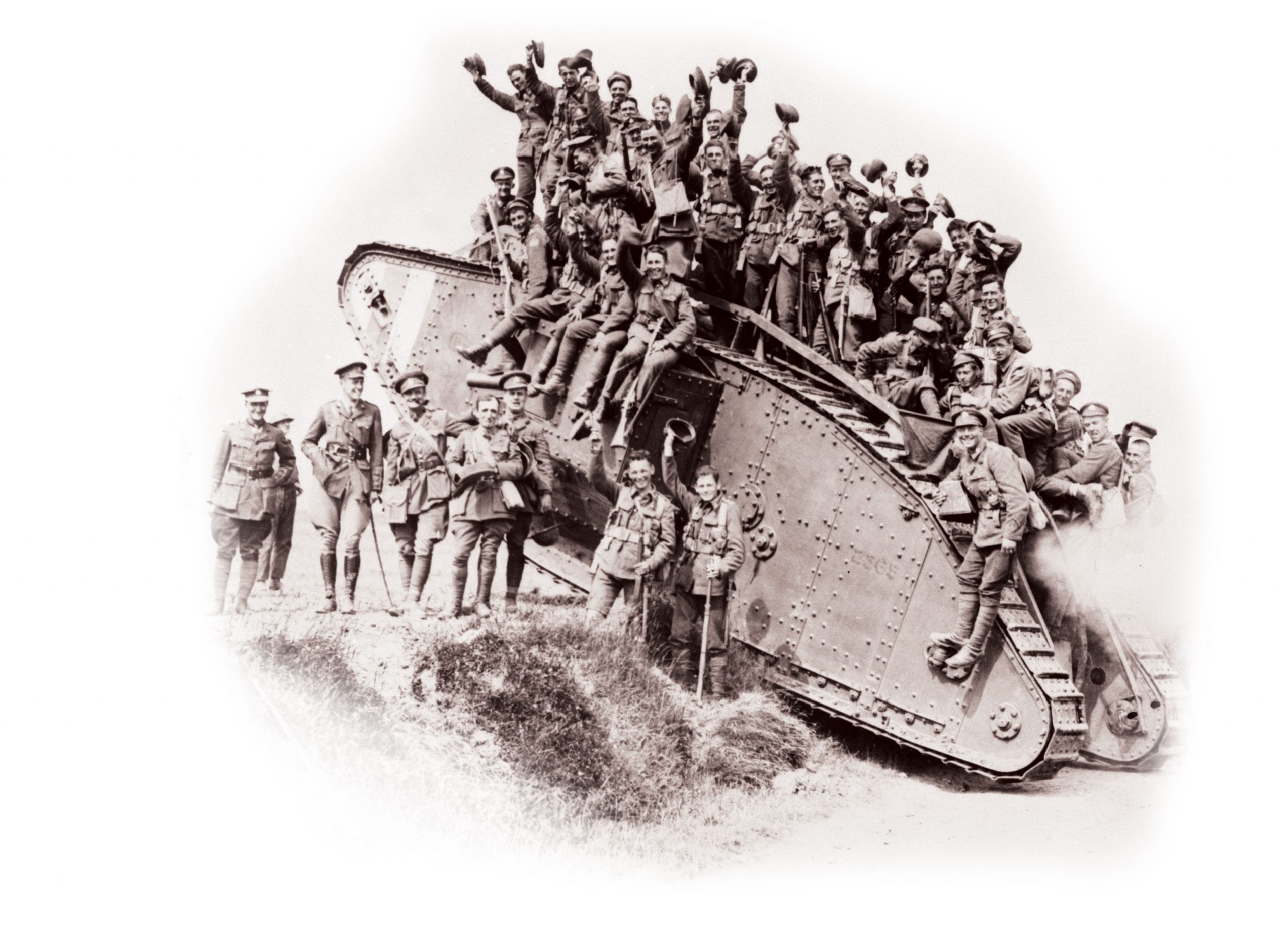 9 August 1974
Nine Canadians die when a CF Buffalo aircraft attached to the UN Emergency Force Middle East is shot down by Syrian missiles.

11 August 2003
NATO assumes leadership of the International Security Assistance Force in Afghanistan, its first mission beyond the Euro-Atlantic area.

12 August 1917
HMCS Shearwater and submarines CC-1 and CC-2 are the first Canadian warships to pass through the Panama Canal. 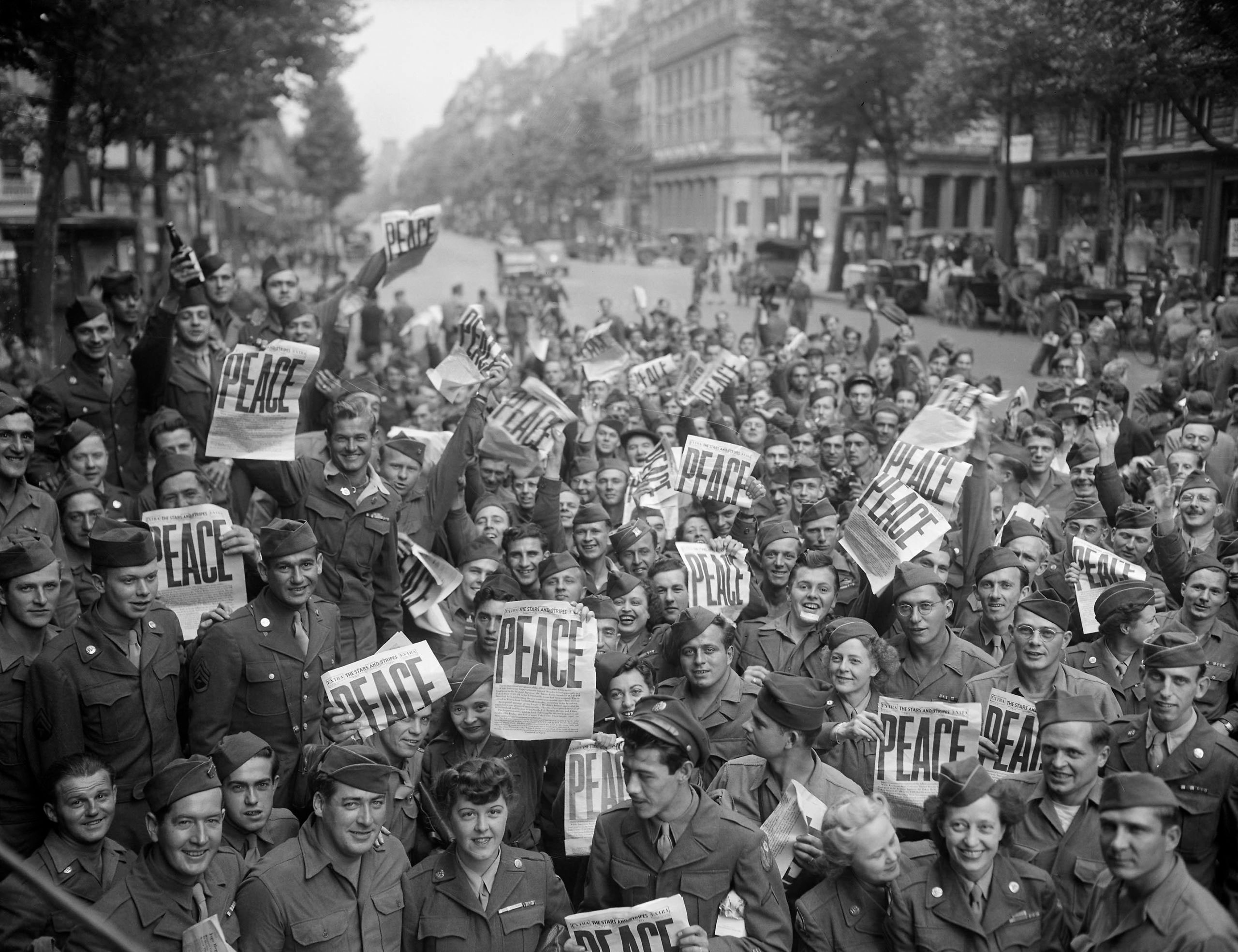 14 August 1945
Japan unconditionally surrenders to the Allies. The Second World War is over. 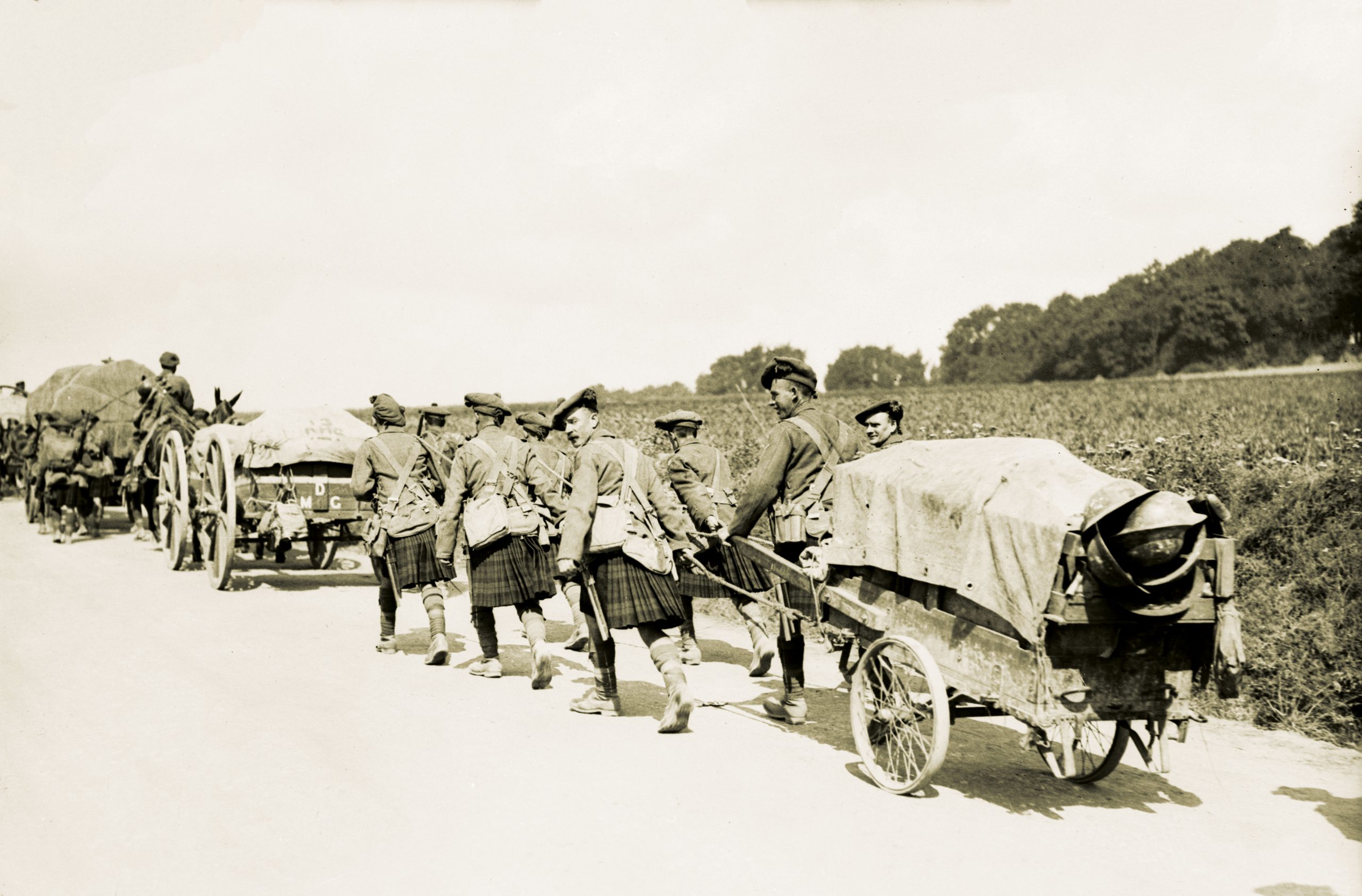 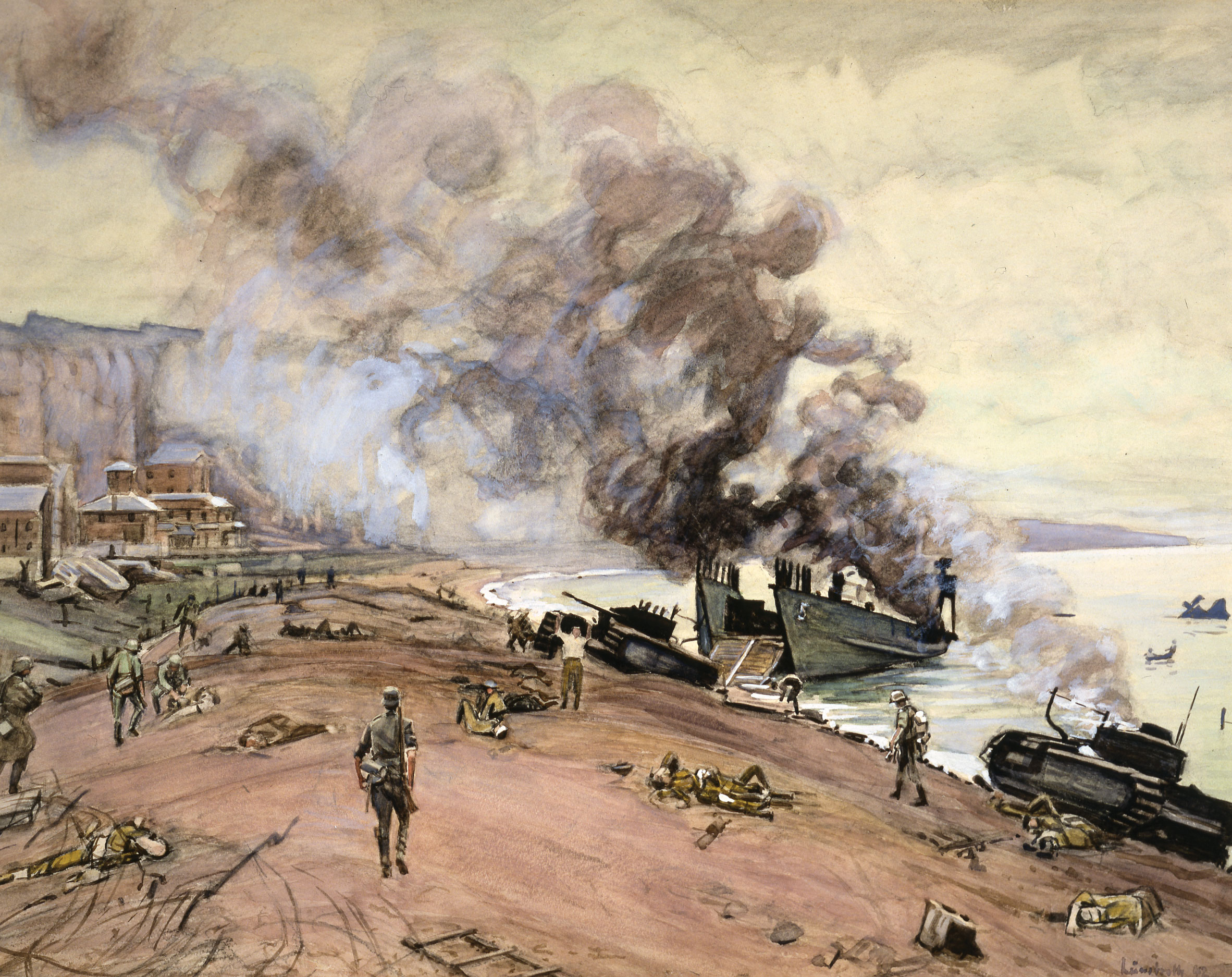 19 August 1942
Some 6,000 Allied troops, including 5,000 Canadians, raid the port of Dieppe, France. The Germans are prepared for the attack and the raid is a complete failure, resulting in 1,946 Canadians taken prisoner and 907 killed.

22-23 August 2007
Warrant Officer Todd Hopkin leads the recapture of a vital position in Afghanistan and is awarded the Medal of Military Valour.

24 August 1926
The Nursing Sisters’ Memorial is unveiled in the Hall of Honour in the Parliament Buildings.

25 August 1941
Canadian and Allied forces destroy German stores of coal, fuel and grease on Spitsbergen Island off the northern coast of Norway. 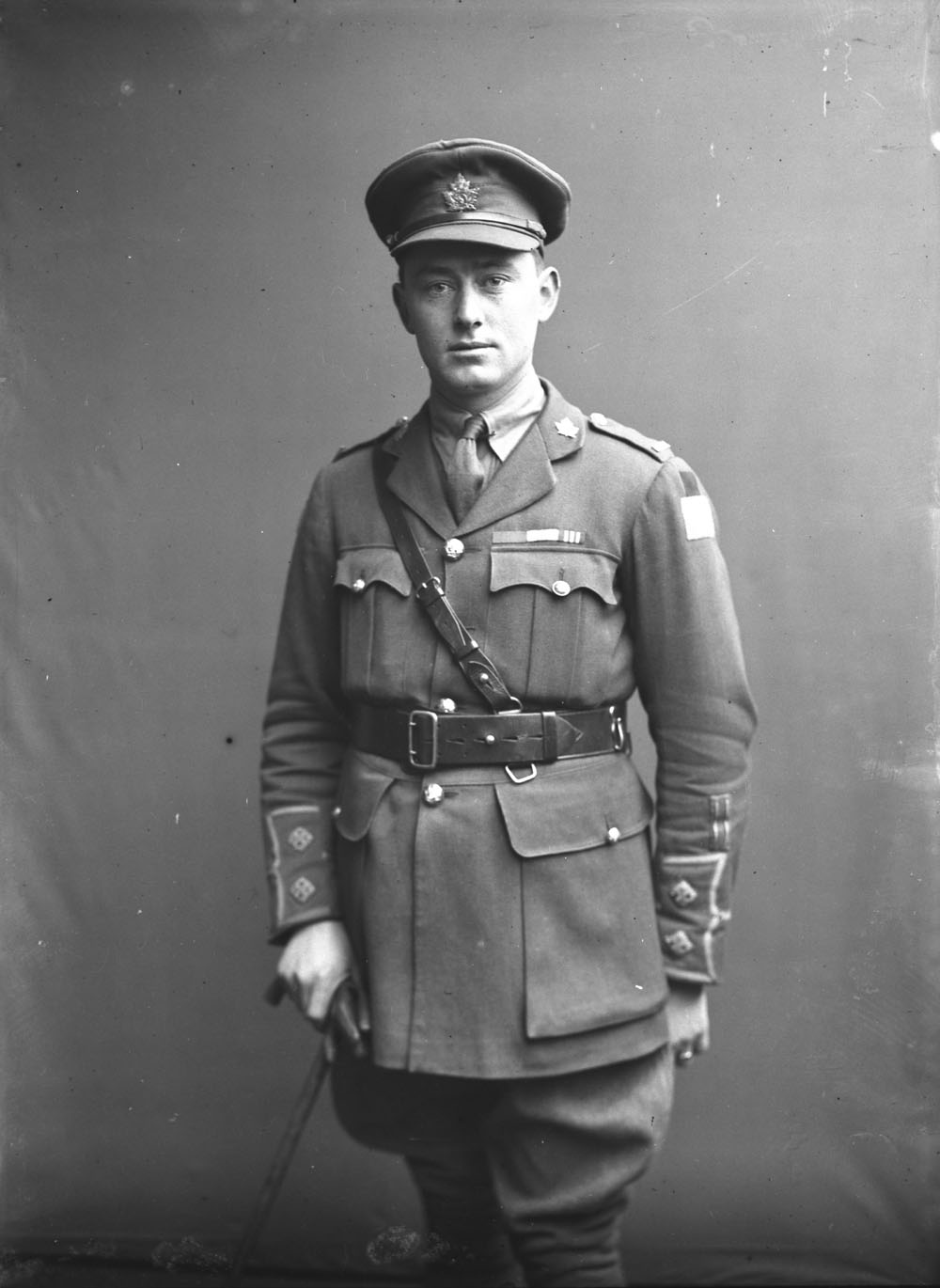 26 August 1918
Lieutenant Charles Rutherford captures 45 enemy soldiers and three machine-guns by persuading them they are surrounded during the Battle of the Scarpe. He receives a Victoria Cross.

28 August 1992
Canada announces 750 troops to aid with United Nations Operation in Somalia I.