A Canadian squadron in the Battle of Britain 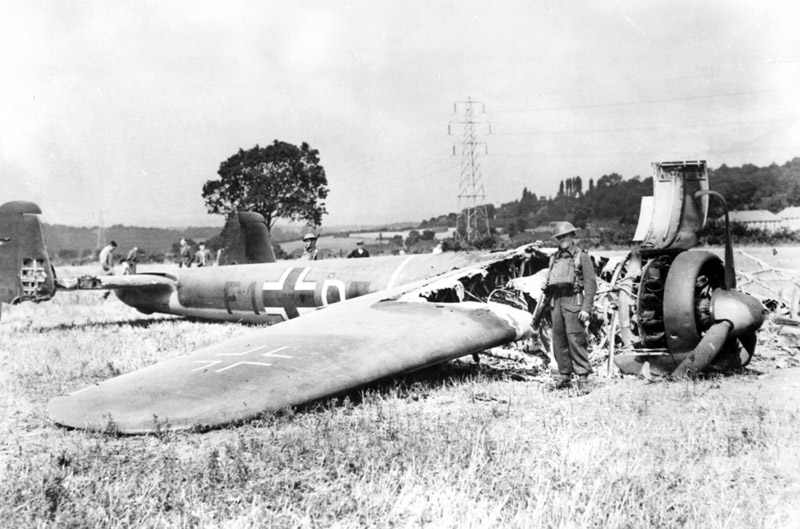 A German Dornier bomber lies where it crashed near RAF Biggen Hill, south of London, on Aug. 18, 1940.
Wikimedia
More than 300,000 men were evacuated from the beaches at Dunkirk at the end of May 1940, and in June Britain was in a dire plight. The Germans had overrun Western Europe and France surrendered on June 22.

Two days earlier, Robert Lesley Edwards of Cobourg, Ont., arrived in Britain and joined No. 1 Squadron, RCAF, in early July. His war was to be a short one.

“The whole might of the enemy must soon be turned upon us,” warned Prime Minister Winston Churchill. The German air force, the Luftwaffe, was about to launch an attack designed to clear the air for a seaborne invasion.

Fewer than 3,000 airmen, 112 of them Canadian, including Edwards, stood between Britain and the Germany of Adolf Hitler during the Battle of Britain.

Edwards was at the controls during the squadron’s second patrol on Aug. 26, 1940, when it became the first RCAF unit to engage enemy planes in battle, meeting 25 to 30 German Dorniers intent on wreaking havoc over southern England.

“Each Hurricane pilot singled out an enemy bomber, at the same time attacking and breaking away in a dive at maximum speed,” wrote Bruce B. Halpenny in Fighter Pilots in World War II.

Together, the squadron brought down three German aircraft and damaged three others.

Edwards shot down a bomber attacking an aerodrome but became a victim of one of the Dorniers, crashing in Little Bardfield, Essex. He is believed to be the first RCAF officer killed in the air war. He is buried in Brookwood Military Cemetery. A tattered map was retrieved near the wreckage of his Hurricane and is displayed in commemoration over the fireplace of the squadron mess. 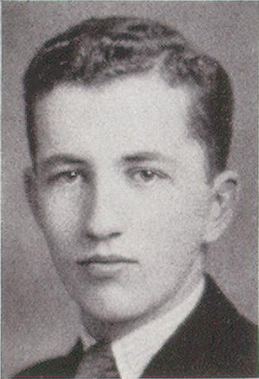 Flying Officer Robert Lesley Edwards
VAC
Over the 53 days it operated during the Battle of Britain, No. 1 Squadron collectively downed 30 enemy aircraft and probably eight more, while damaging 35, wrote Richard Mayne in Skies Magazine in 2018.

Exhausted after the battle, the squadron was sent to Scotland to carry out coastal patrol work, then on to Digby in Lincolnshire, England, where, in March 1941, the unit was “renumbered 401 as part of the birth of the RCAF’s 400 series squadrons,” wrote Mayne.

PrevPrevious ArticleJudging a book by its cover
Next ArticleDeadly tech: the rapid advance of First World War weaponryNext