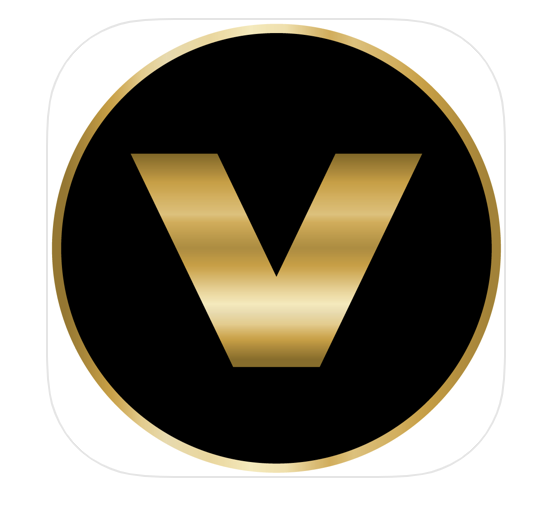 The Veterans Channel, a free global streaming service specializing in programming for military, ex-military and first responders, has announced a new mobile application offering a range of services to its followers.

The Veterans Lifestyle App provides a mobile link to Veterans Channel programming as well as feature articles and event updates.

More importantly, the app provides access to career opportunities along with a marketplace to find customers and promotional opportunities for veterans and first responders who have started their own businesses.

Powered by BeMotion, a mobile commerce platform, it will also provide discounts and privileges on products and services relevant to veterans and first responders.

The Veterans Channel and its new app are funded by sponsors and advertisers so that their programming and services can be offered to veterans and first responders, their families and interested members of the public at no charge.

Veterans Media Corp. Inc. (www.theveteranschannel.com) claims to be the first and only global media platform for veterans and first responders. 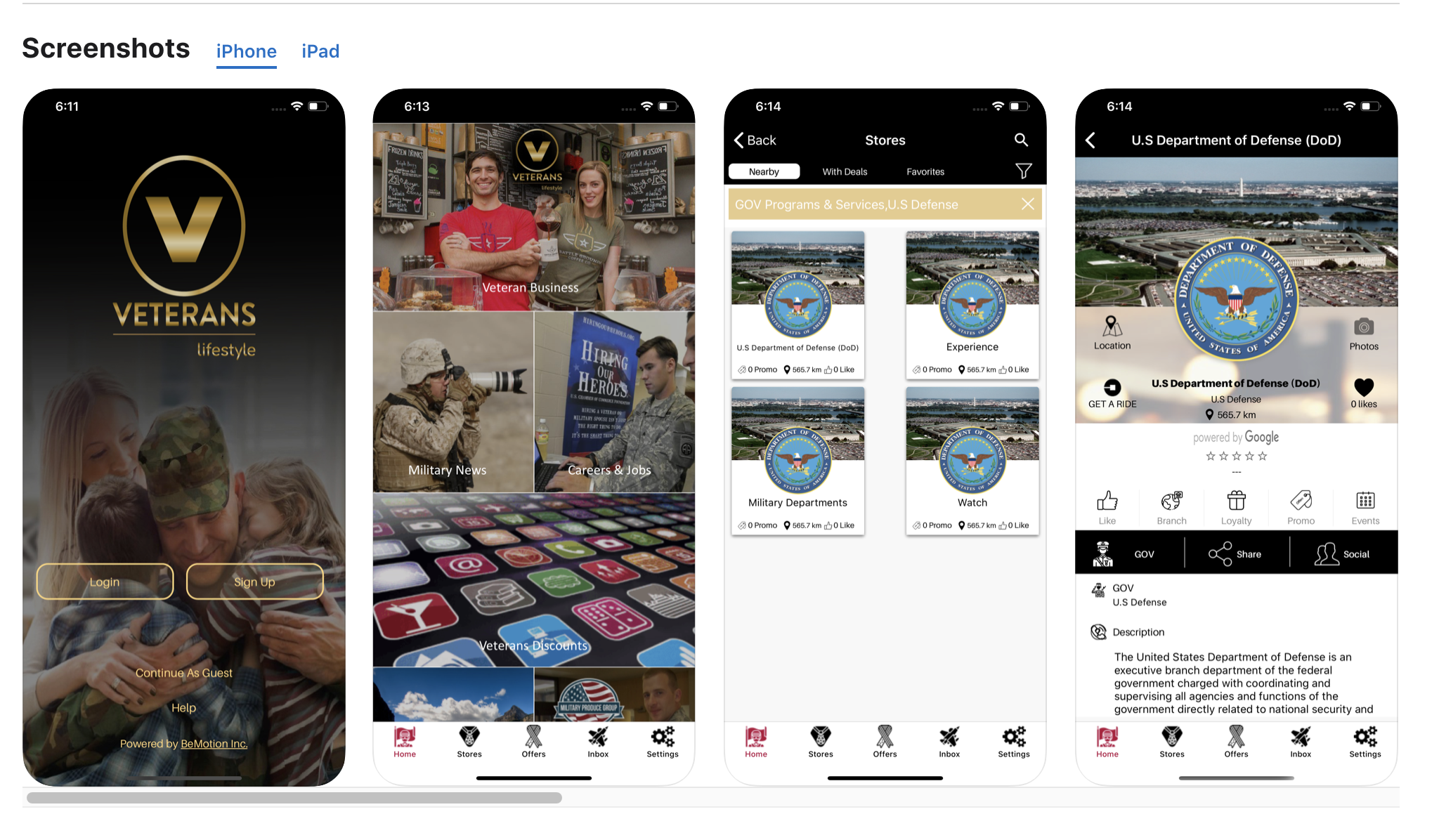 The streaming service offers veterans and first responders from around the world and from all services the opportunity to share their experiences and challenges in ways that are “true, honest, and authentic,ˮ according to a release announcing the service’s relaunch last November.

Veterans Media Corp. (VMC) soft-launched The Veterans Channel in January 2018 with original programming that quickly attracted hundreds of thousands of viewers in more than 42 countries.

• Transitioned documents the paths forged by servicemen and servicewomen as they transition back to civilian life and find purpose beyond their military duty. Host Marc Wicks is a former Royal Marine Commando and a member of the Most Excellent Order of the British Empire (MBE).

• 16:20 features men and women who fought battles across the world sharing alternative healing methods and how they have helped them fight their personal battles with pain and trauma.

• Veteran Retreats follows veterans on their journeys to healing via retreats that help them to reconnect with themselves and find paths forward through discovery, adventure and fellowship.

“What makes The Veterans Channel unique is that it is veterans telling their stories, not the public or the mainstream media,” said Henah Hannah, founding chair of VMC. “The result is authentic content that enables veterans to support and inspire each other and show the rest of the world how much of an asset they can be in their civilian lives to a community or an employer.

“A common thread links these men and women and their families around the world—regardless of which uniform they wear or once wore. They collectively suffer emotional, physical, mental and spiritual wounds, but they also collectively lend a hand to help one another. VMC exists to support that.”