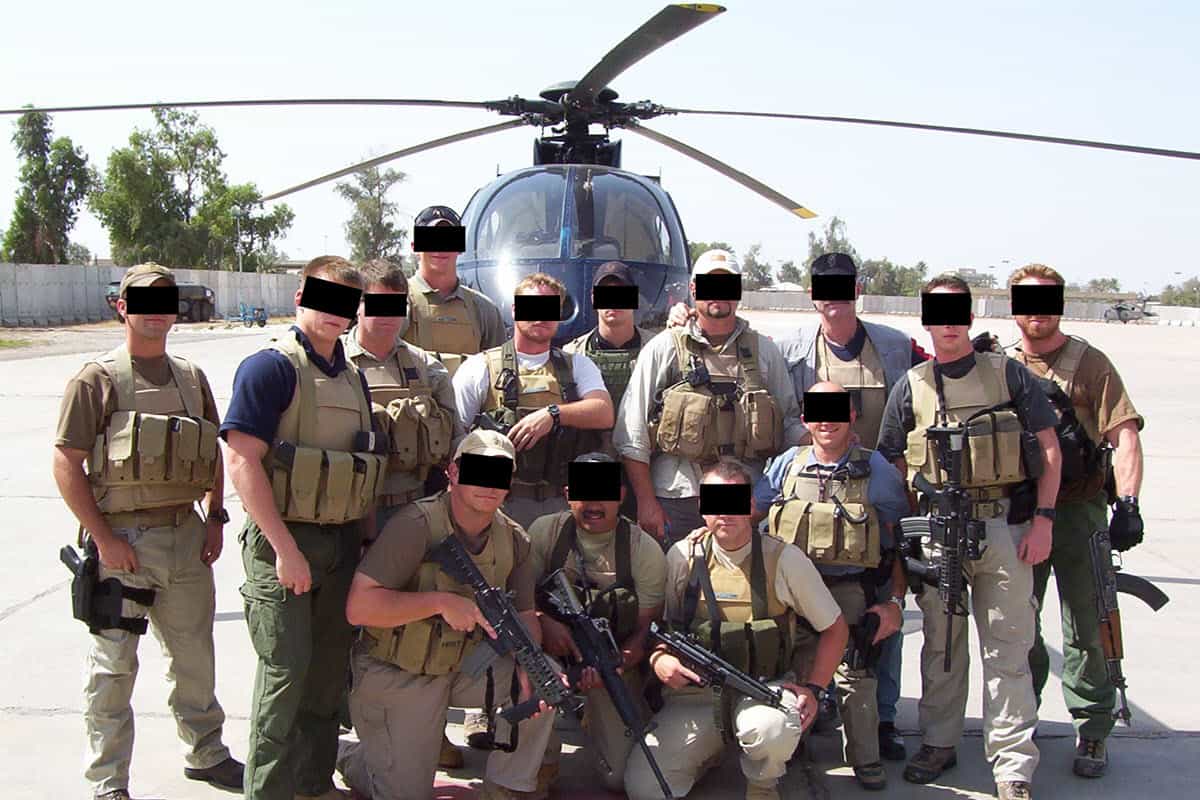 Members of Academi, an American private military company founded in 1997 by former Navy SEAL officer Erik Prince as Blackwater USA. The company received widespread notoriety in 2007, when a group of its employees killed 14 Iraqi civilians and injured 20 in Nisour Square, Baghdad for which four guards were convicted in a U.S. court.
Silent Professionals
The United States military is spending an escalating proportion of its massive budget on contractors with little accountability for where and how the money is spent, says a new report.

The practice opens doors to overspending and corruption and hides war’s true costs, both monetary and human, says the report from Brown’s University’s Costs of War project, based in Providence, Rhode Island.

The Pentagon handed contractors US$370 billion last year alone—more than half the total U.S. defence budget of $676 billion and a whopping 164 per cent more than it spent in 2001 when it launched the post-9/11 war on terror, says the document written by Heidi Peltier, a project director.

Contractors engineer and manufacture equipment, build and repair infrastructure around the world, provide services such as cafeterias and department stores, and even take the place of troops in many war zones. 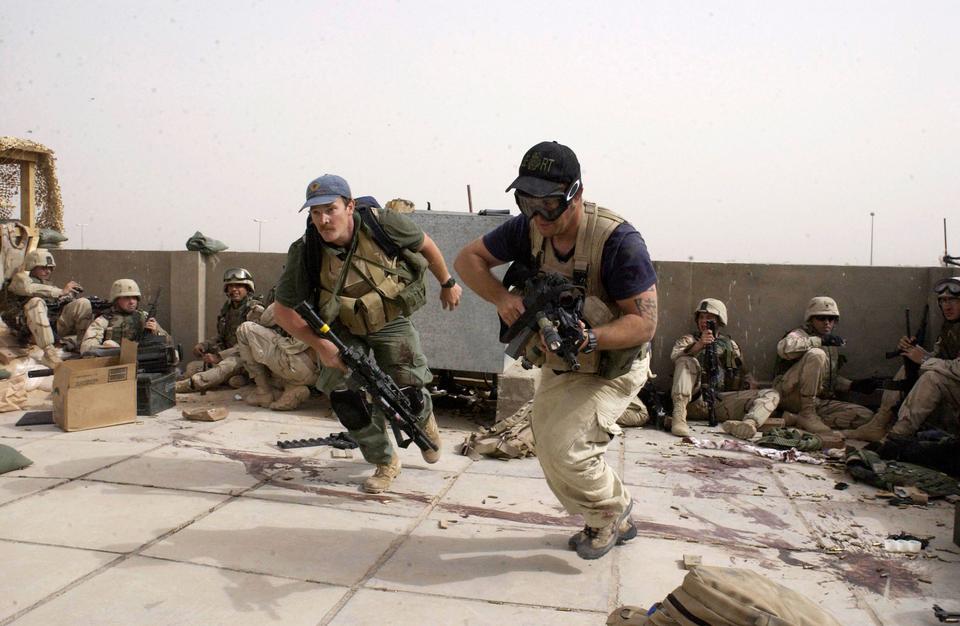 “Over nearly two decades, government officials, private companies, and conservative think tanks have sold the idea that military contractors are a cost reducer, yet in reality, the growth in military contracting…has actually increased the overall cost of this country’s military operations,” writes Peltier, a Boston University political scientist and research fellow.

Her paper is part of an ongoing project sponsored by Brown’s Watson Institute for International and Public Affairs. Its 35 scholars, physicians, legal experts and human-rights advocates began their work in 2011.

The project has pegged the costs of the war on terror at US $6.4 trillion through fiscal 2020.

“Defense spending now accounts for more than half of all discretionary spending, a category that also includes education, transportation, and healthcare—virtually everything the government does other than Medicare and Social Security,” Peltier writes.

“Most of these inflated costs are due to payments to overly expensive military contractors.”

Canada’s military contracting is generally limited to food and technical services, consultants and translators, though it hired private security firms to conduct perimeter security on its forward operating bases during latter deployments to Afghanistan, and at its embassy in Kabul.

Vice News reported in 2018 that Canadian government payments to private security firms—mercenaries, essentially—had doubled under the government of Prime Minister Justin Trudeau, numbering in the millions of dollars.

Many are ex-Canadian soldiers working for defence contractors providing security for high-profile executives or government officials in foreign countries.

GardaWorld, a multimillion-dollar company based in Montreal, has thousands of security contractors globally, protecting everything from embassies to businesses in hostile areas and peaceful nations alike. In 2012, two of its contractors were accused by the Afghan government of smuggling AK-47 assault rifles. 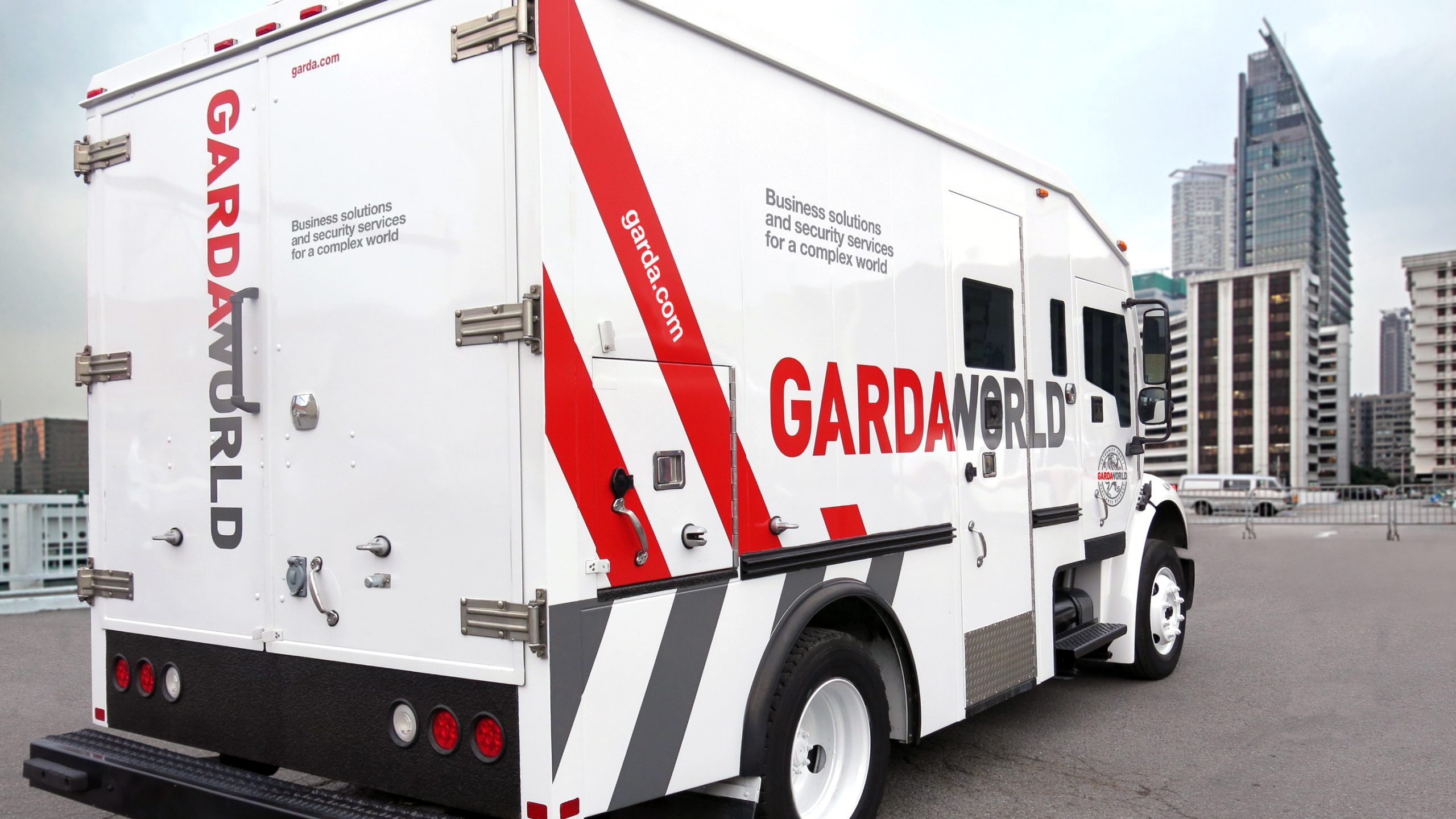 GardaWorld runs physical security guard services and armoured car services globally, with over 200 offices worldwide.
GardaWorld
A 2007 report by David Perry of Dalhousie University in Halifax said the Canadian military pursued private logistics services for many of the same reasons that the American military has come to increasingly rely on private military providers, namely “manpower shortages and a desire to maintain troop ceilings.”

“These shortages have been exacerbated by repeated deployments to Afghanistan [and] the scope of services contracting under the CANCAP program has expanded significantly,” Perry wrote.

But the paper asserts that military contracting is at least as expensive, and often more expensive, than if the military were to perform the same services in-house.

“This is because contractors lack competitive pressures to reduce the prices they charge to the government,” says the document. “This lack of competition is due, first, to the nature of the contracts themselves.”

Forty-five per cent of the Pentagon’s contracts were classified as “non-competitive” in 2019, a much higher percentage than other U.S. government agencies.

Of contracts the Pentagon classified as “competitive,” some are “cost-type” contracts, Peltier wrote, contending they create no incentive for contractors to keep costs low.

The U.S. Department of Defense spent more than $1.2 trillion on cost-type contracts between 2008 and 2019, she reports. None was “subject to the cost-reducing pressures of private markets. Other contracts include lifetime service agreements and sole-supplier contracts, which effectively create monopolies.” 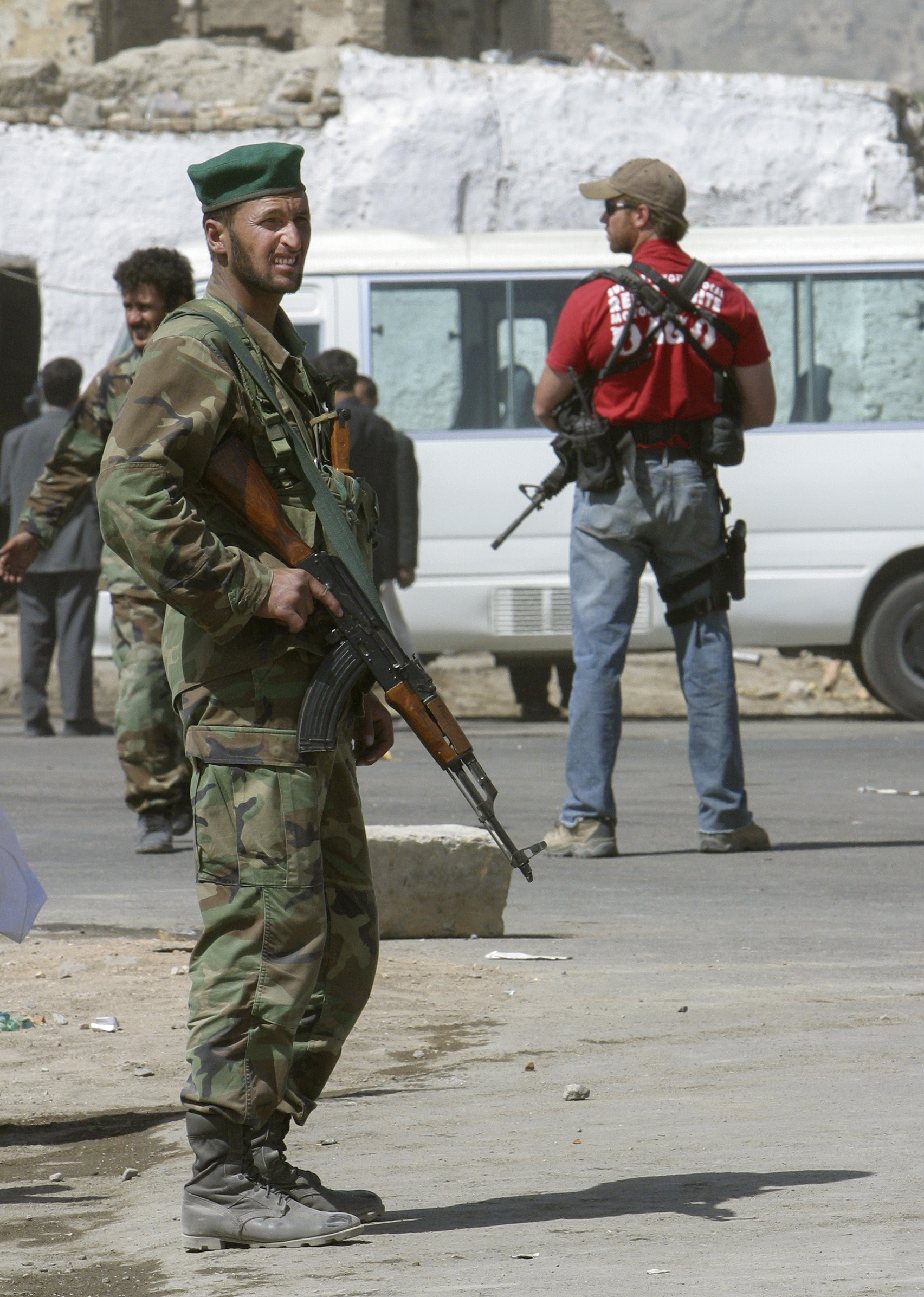 Private contractors were everywhere in Afghanistan, working alongside Afghan National Army troops and coalition soldiers alike.
Stephen J. Thorne
Scant competition or monopolies also occur because of the nature of the work.

Services like building dining-hall infrastructure and troop-support facilities overseas have high fixed or upfront costs. Sometimes, says the paper, military commanders become accustomed to working with certain contractors and resist making changes mid-mission. The prevalence of sub-contracting, as when a dining-services contractor subcontracts for provision of utensils or cookware, builds in layers of profit-making, leading contractors to be inefficient or expensive, Peltier wrote.

Peltier calls it “commercialization” as opposed to “privatization” because so much contracting is not subject to the competitive pressures of the private market.

She reports that the “extreme profitability” of military contractors both overseas and at home is detrimental to American labour markets. Industry giants such as Lockheed Martin, which earned over US$8 billion in profits in 2019, or Kellogg, Brown and Root, which earned $653 million, are able to offer significantly higher wages than either the military or similar occupations in the domestic economy such as security services, electrical repair and mechanical engineering—20 to 166 per cent above the national average for such occupations, she writes.

“This pay discrepancy distorts the national labor market by making it more difficult for other firms, or for the military itself, to compete. This is problematic because it signifies a loss or misallocation of human capital, with workers seeking contractor employment and thereby contributing to war profiteering instead of providing their services to the military or other socially important sectors of the economy.

“A talented engineer, for example, might choose to work for Lockheed Martin rather than a renewable energy company because of the higher salary.”

The author attributes the rise in what she calls the “camo economy” to politics more than economics:

PrevPrevious ArticlePrairie boys tossed at sea in WW II’s longest battle
Next ArticleA soldier, a war bride, and a sonNext