1 July 2020
Canada Day celebrations on Parliament Hill are replaced with virtual celebrations due to COVID-19. 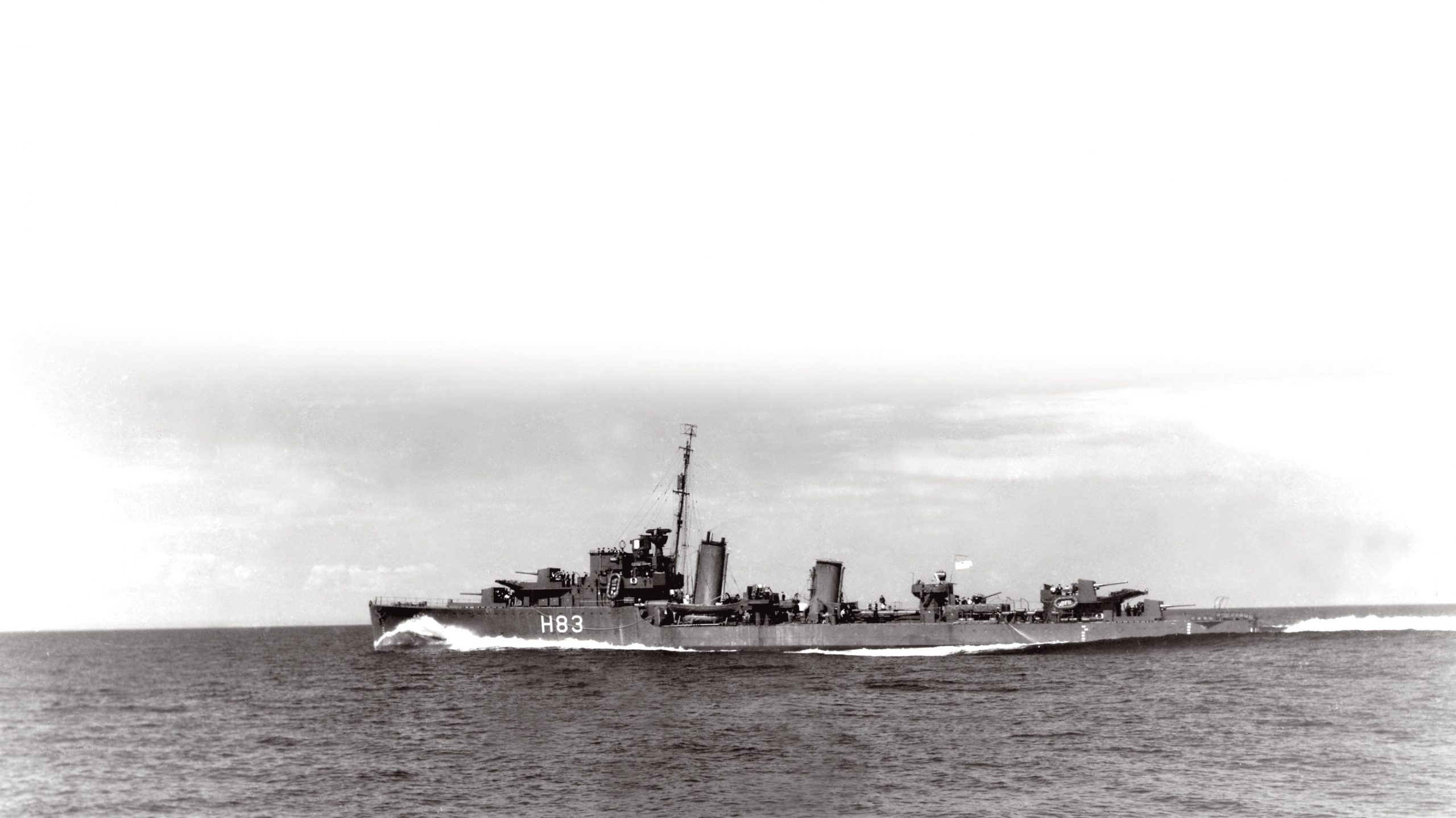 2 July 1940
HMCS St. Laurent rescues 868 German and Italian internees and PoWs bound for Canada, survivors of the torpedoed liner SS Arandora Star, in one of the largest rescue operations of the war. 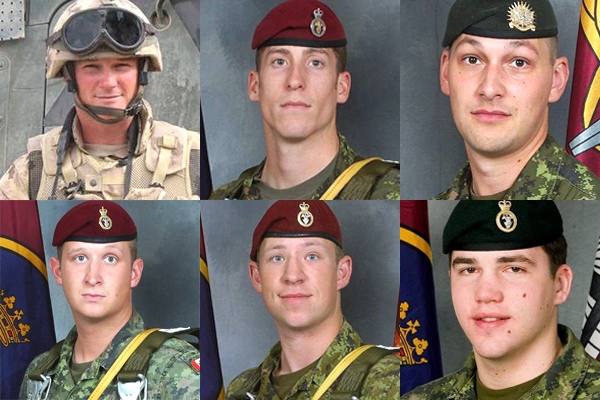 4 July 2007
Six Canadian soldiers and an Afghan interpreter are killed when their vehicle is struck by a roadside bomb southwest of Kandahar City, Afghanistan.

6 July 2009
A Griffon helicopter clips a security wall and crashes at a forward operating base in Afghanistan, killing two Canadian soldiers and a British officer. 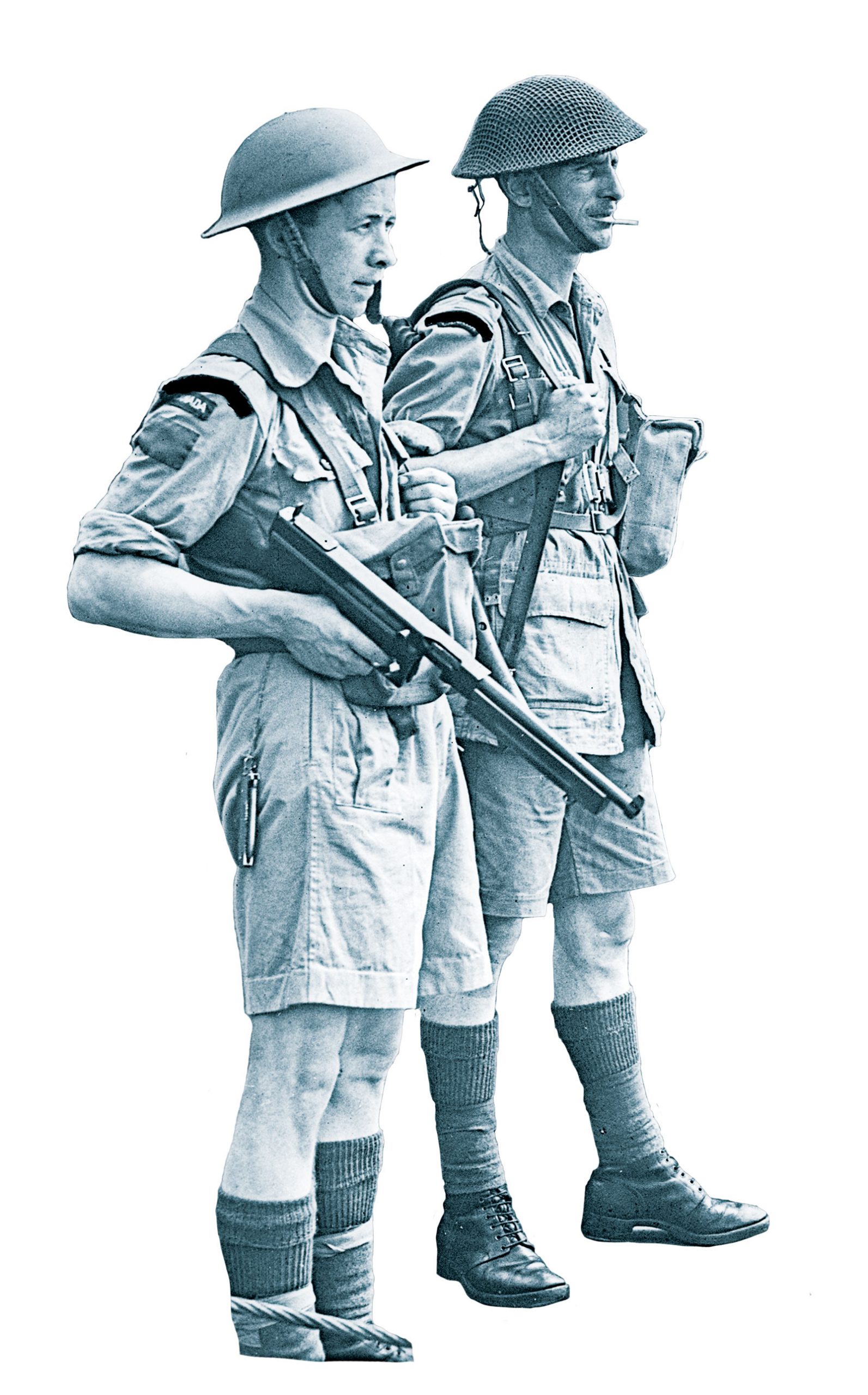 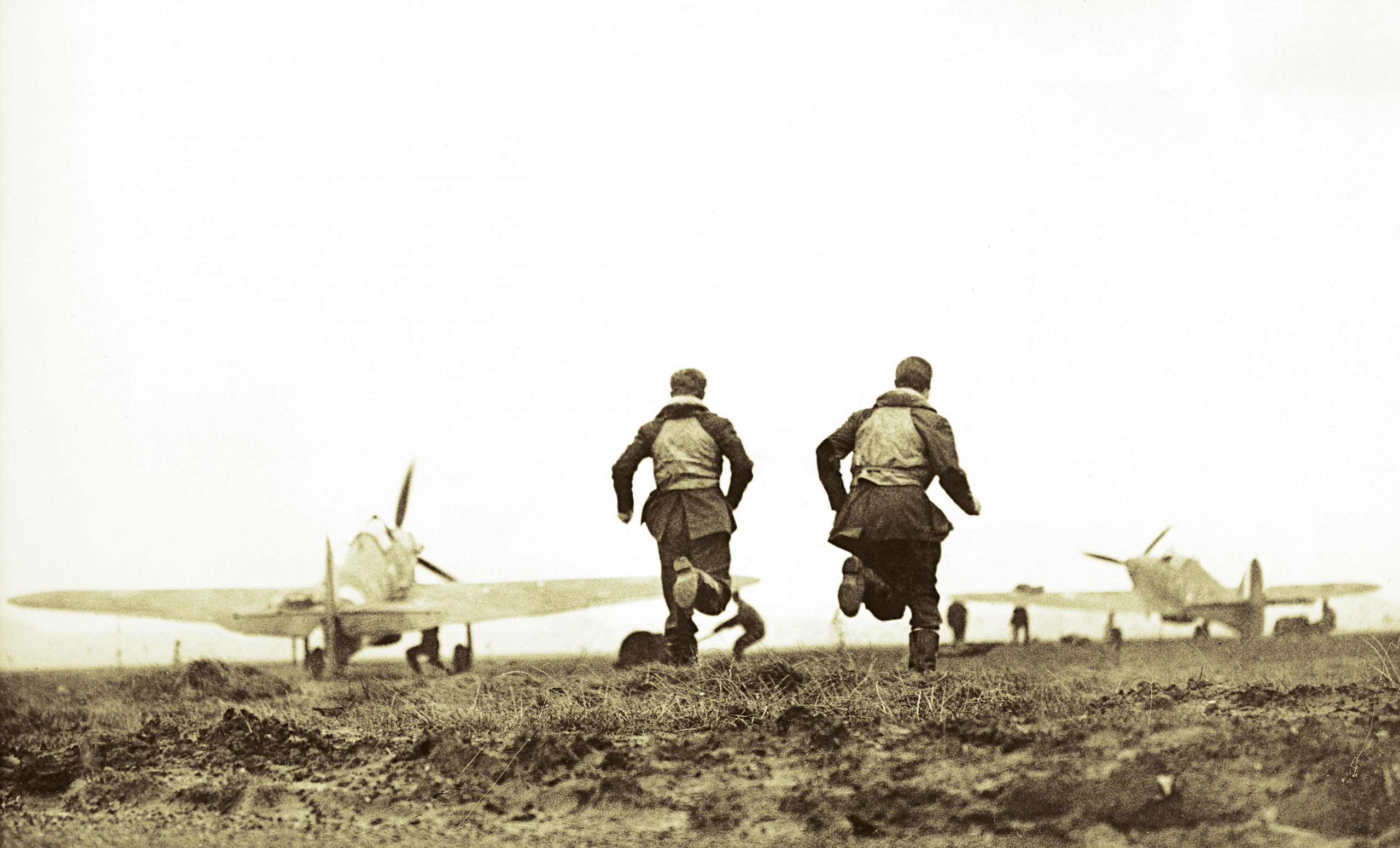 14 July 1915
The first aircraft to roll off a Canadian production line—a Curtiss JN-3—has its maiden flight in Toronto. 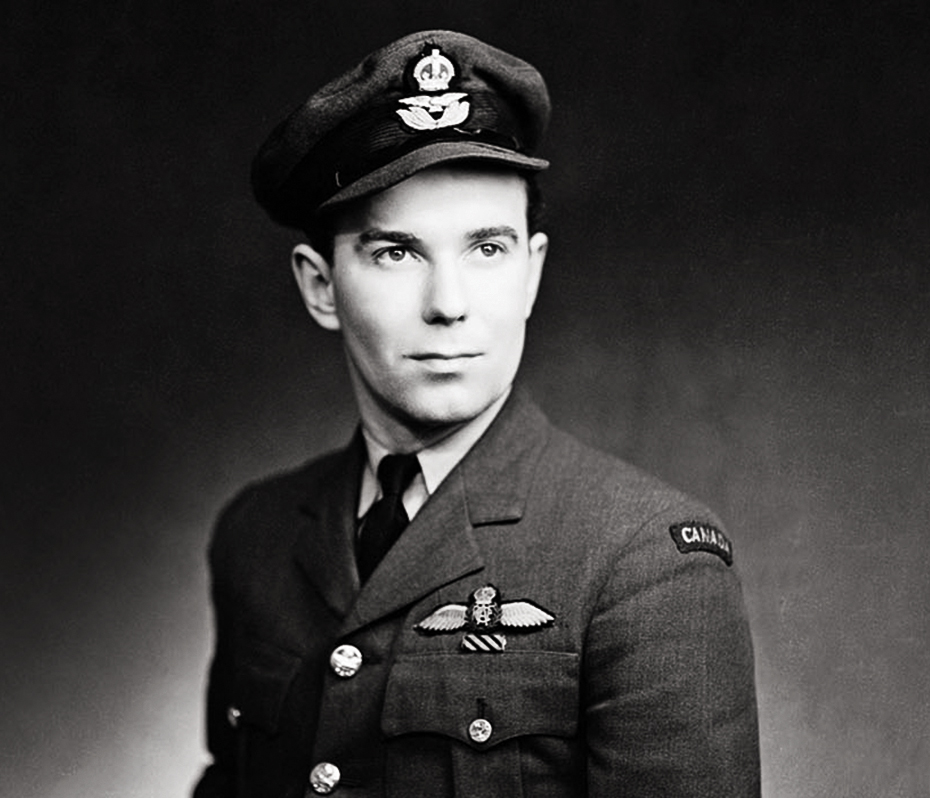 18 July 2010
Master Corporal Paul Douglas Mitchell is instrumental in the defeat of a sustained insurgent attack in Afghanistan. He is awarded the Medal of Military Valour. 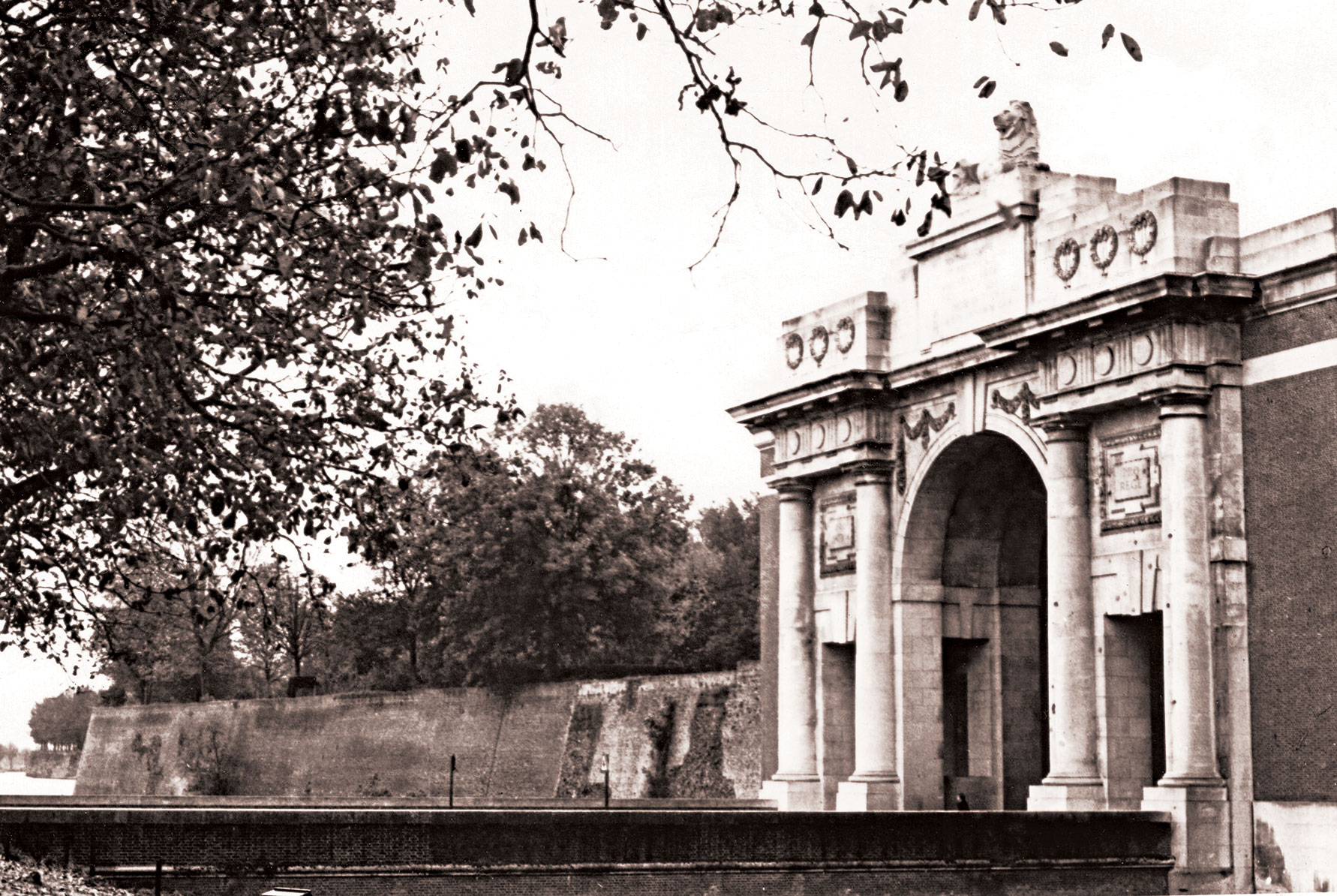 24 July 1927
The Menin Gate Memorial to the Missing is inaugurated in Ypres, Belgium. 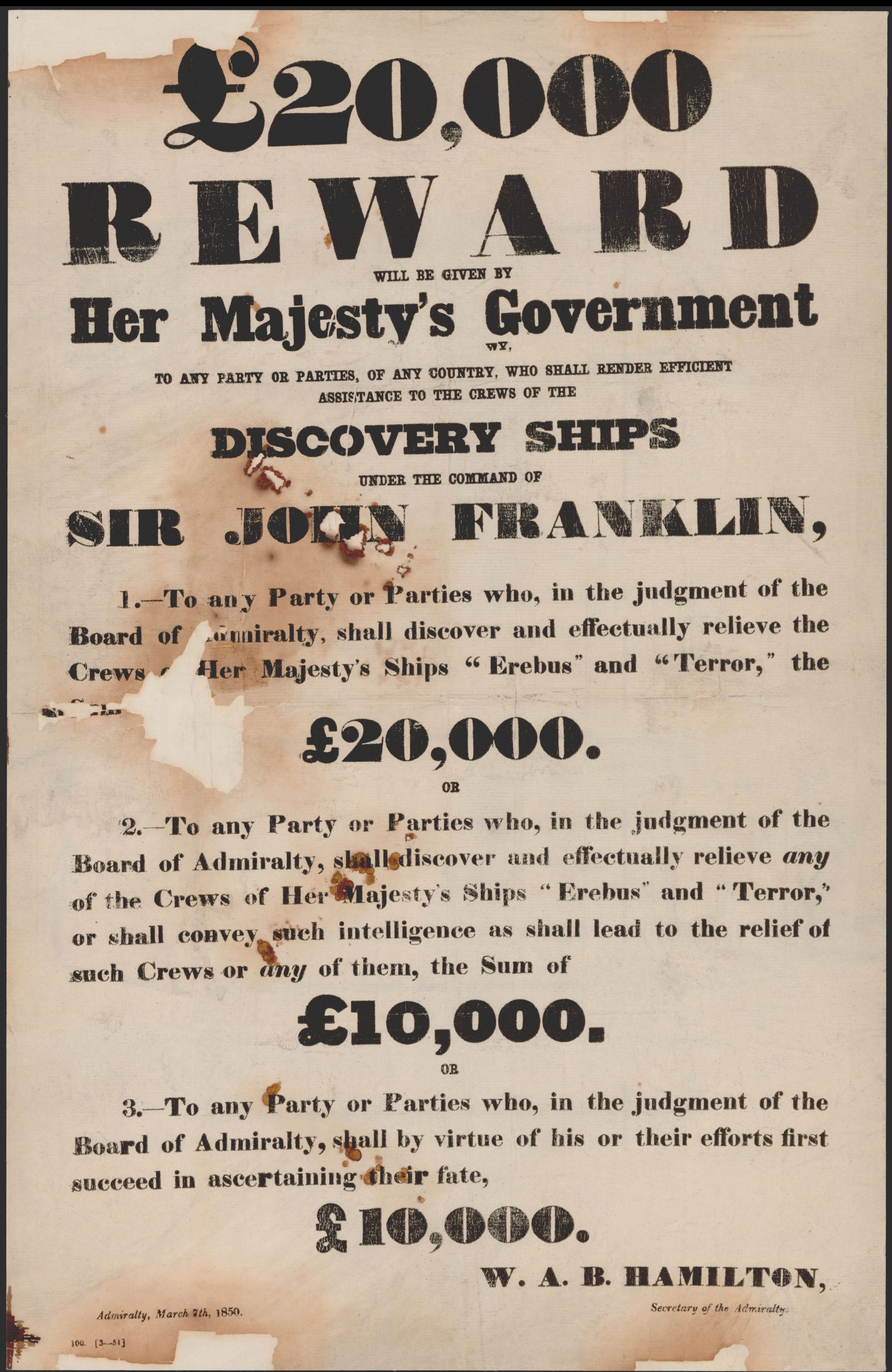 26 July 1845
Sir John Franklin is hailed by European whalers in Baffin Bay, the last sighting of the explorer and his crew. 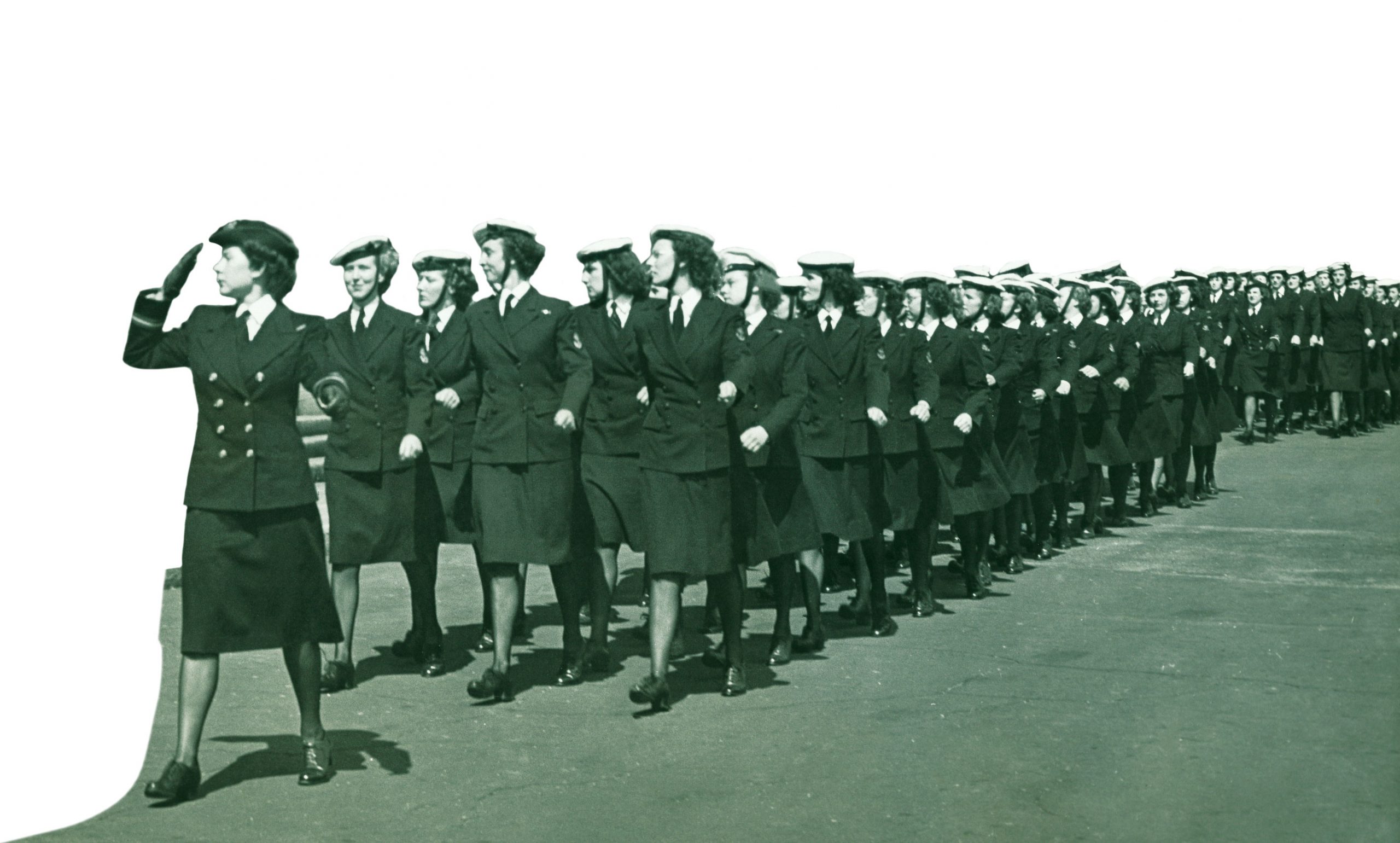 PrevPrevious ArticleFace to Face: Should Canada’s military be restructured to increase its response to health crises and natural disasters?
Next ArticleHeroes and Villains: The sniper and the targetNext