Home » Military History » Heroes And Villains » Heroes and Villains: The sniper and the target

Heroes and Villains: The sniper and the target

Concealed on the roof of a high-rise building near Mosul, the two-man sniper team saw a group of ISIS insurgents forming for an attack in a built-up area.

The elite sniper was armed with a McMillan TAC-50 rifle—a .50-calibre bolt-action weapon—while his spotter used a spotting scope, laser range-finder and hand-held computer to guide the shooter onto the target. To improve the rifle’s ability to engage targets well beyond the manufacturer’s stated 1,800-metre effective firing range, the gun had been specially modified to enhance its elevation-firing capability.

Spotting one insurgent who seemed to be a leader and was standing still at the moment, the two soldiers quickly performed “weaponized math.” The spotter calculated and adjusted for multiple factors that would influence the bullet’s flight: wind speed and direction, altitude, barometric pressure, humidity, a bullet’s natural drop once it leaves the barrel, and loss of speed and energy. Even the earth’s rotation had to be factored in.

Due to the extreme range, the bullet drop was going to be phenomenal—more than four metres over the first 1,000 metres—and then increasing exponentially after that. One former U.S. Army Ranger calculated that the drop for this range from the sniper position to the target would have been just over 170 metres.

With the target identified and all the data factored in, the sniper readied to fire. This required getting his breathing controlled and dialing in the distance to the target, while all the time listening to the spotter’s advice. Then it was breathe in, breathe out, find a natural pause, and squeeze the trigger. With a muzzle velocity of 805 metres per second and accounting for deceleration, the .50-calibre bullet struck home in about 10 seconds—killing the insurgent.

The shot was confirmed by JTF2 command about four weeks after it took place and was reportedly recorded by an overhead Predator drone. For operational security, the team’s identities remain secret. Canadian snipers now hold three of the five longest-kill records in history. 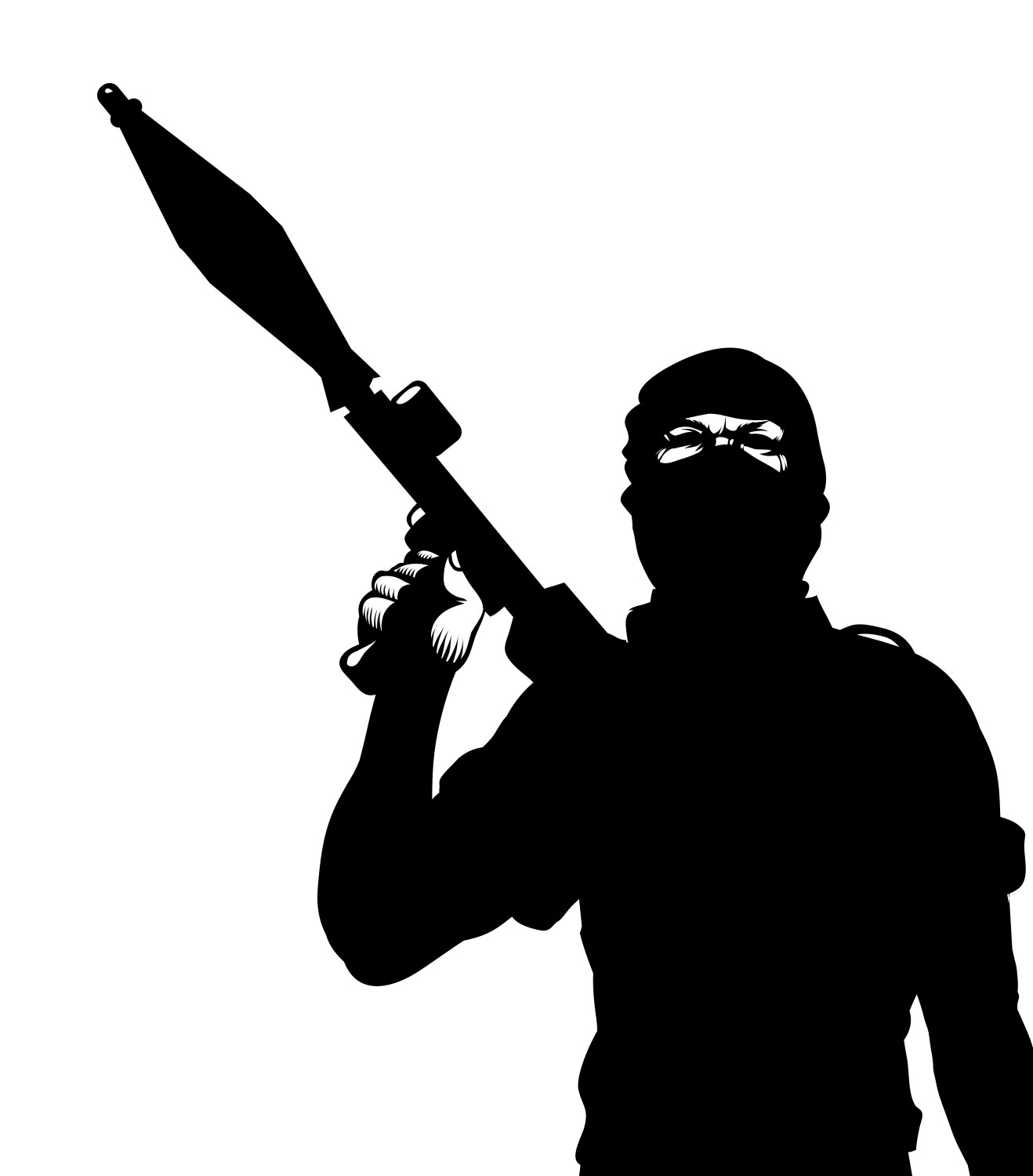 Since the Afghanistan War, marksmanship skills, combined with greatly enhanced long-range sniper rifle and support equipment technology, has had a significant impact on combat operations against insurgent forces such as the Taliban and ISIS.

In addition to the JTF2 team’s record-setting kill shot in Iraq in 2017, Canadian corporals Rob Furlong and Aaron Perry established records in Afghanistan with 2,430-metre and 2,310-metre shots, respectively.

After Furlong’s shot, a 2,475-metre shot by British Corporal Craig Harrison claimed the record. The JTF2 team’s 3,540-metre shot was a game changer—one military insider declaring it “an incredible feat…that might never be equalled.”

The presence of snipers operating at such long ranges has altered the way western coalition forces fight insurgents. Major-General Michael Rouleau, commander of JTF2, points out that such long-range fire is often intended to just harass insurgents.

“But, as it turns out, owing to the skills of the observer-sniper team in question, they actually were able to kill one of the [ISIS]…fighters and the ensuing engagement disrupted the attack, allowing the Iraqi security forces to continue the advance unmolested.”

This is the intention of sniper operations, to precisely and clinically strike the enemy unseen and without warning. A sniper’s bullet can create chaos and terror identical to drone strikes or smart bomb drops. Yet, sniper bullets bring an added advantage—
especially in built-up areas such as where the JTF2 team was operating.

“Instead of dropping a bomb that could potentially kill civilians in the area, it is a very precise application of force,” explained one military source. “And because it was so far away, the bad guys didn’t have a clue what was happening.”

Officially, SOTF is there to advise and assist Iraqi security forces and not engage in frontline combat. But by operating from well behind the front lines, Canadian snipers can have an impact on the battlefield by directly detecting, identifying and weakening ISIS forces.

“As stated multiple times,” a Department of National Defence statement stressed, “members of the [SOTF] do not accompany leading combat elements, but enable Iraqi security forces who are in a tough combat mission.” 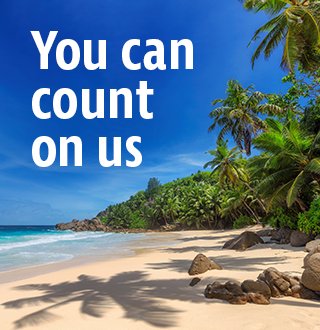