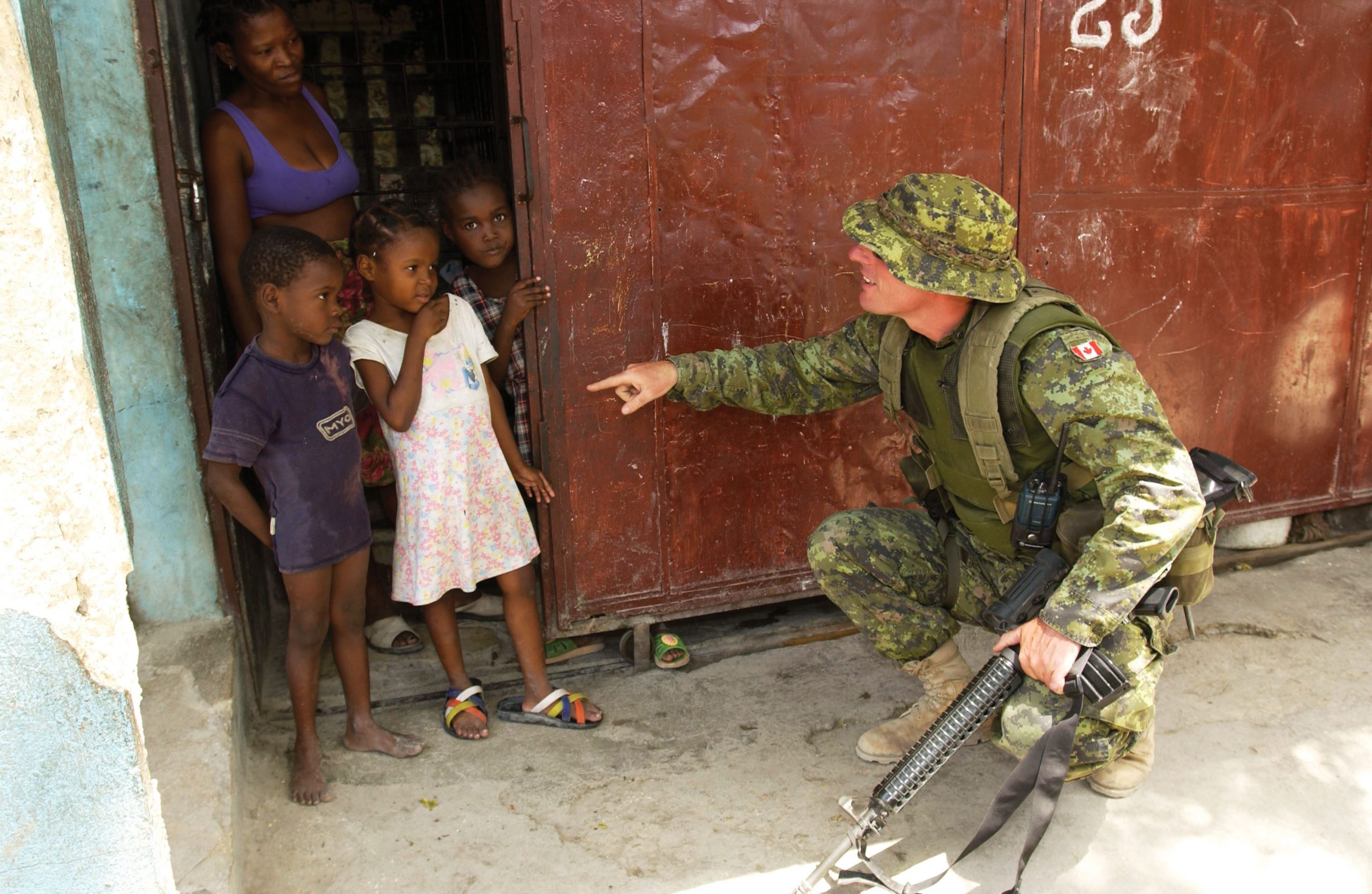 2 June 2008
Under machine-gun fire in Afghanistan, Master Corporal Brent Gallant uses his body to shield a wounded soldier. He is awarded the Medal of Military Valour. 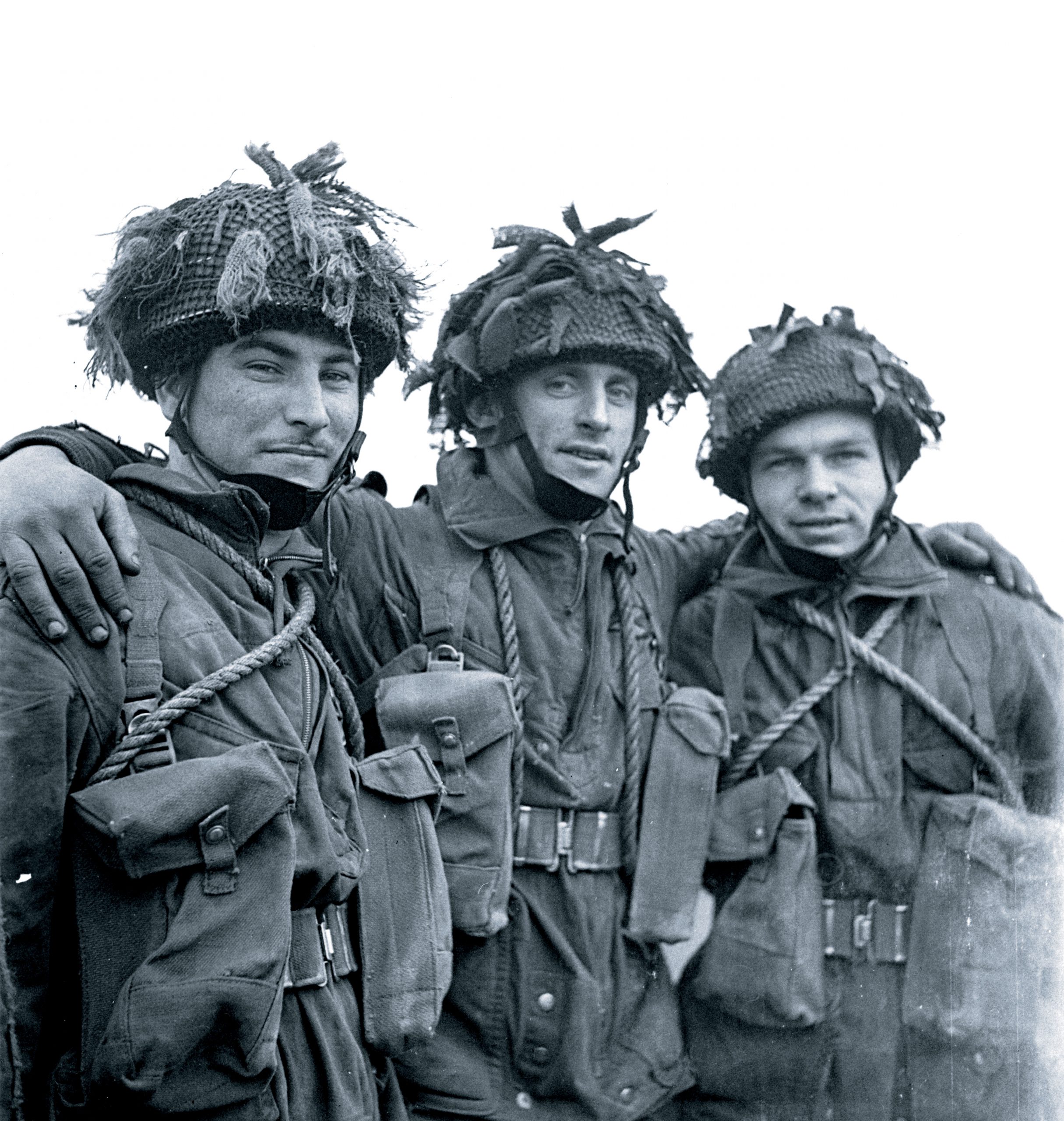 6 June 1944
About 450 Canadians are among the Allied paratroopers who land behind German coastal defences on D-Day.

8 June 1944
Putot-en-Bessin, France, west of Caen in Normandy, is temporarily lost after an attack on the 7th Canadian Infantry Brigade, then retaken by the Canadian Scottish Regiment.

11 June 1999
A United Nations mission, including 600 Canadians, is established in East Timor to help organize elections, support the new government and establish rule of law. 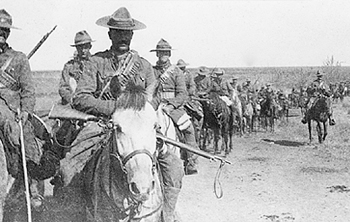 12 June 1900
The battle ends between Canadian mounted troops and Boers at Diamond Hill in South Africa.

14 June 1915
The first contingent of Canadian Overseas Railway Construction Corps sails for Europe; by year’s end, they complete a narrow-gauge railway along the Belgian front. 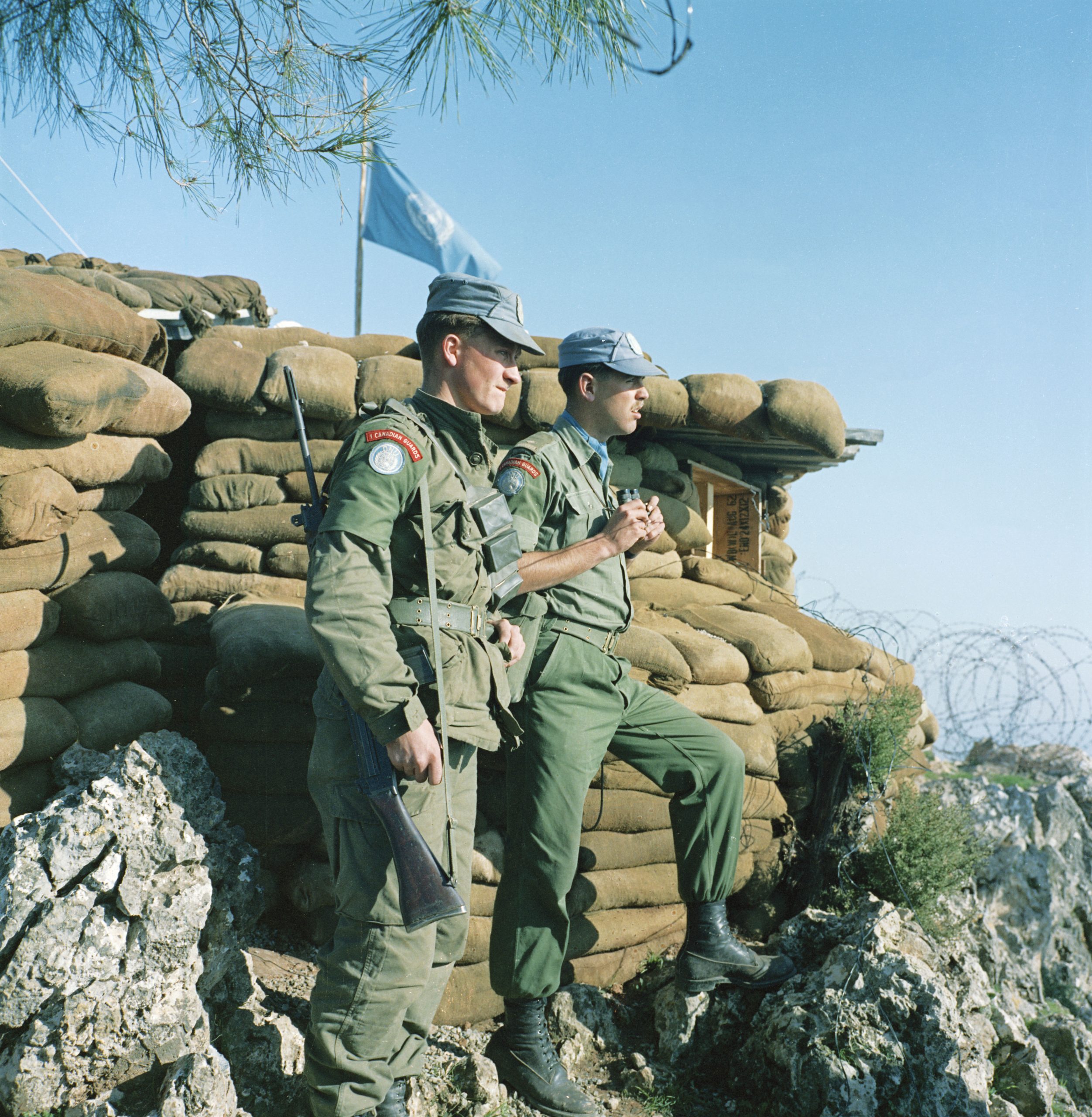 16-17 June 1940
The 1st Canadian Division is among thousands of Allied troops ordered back to England after attempts to ward off the German invasion of France are deemed fruitless.

23 June 1961
The Antarctic Treaty comes into force. The continent is declared a scientific reserve and military activity is banned. 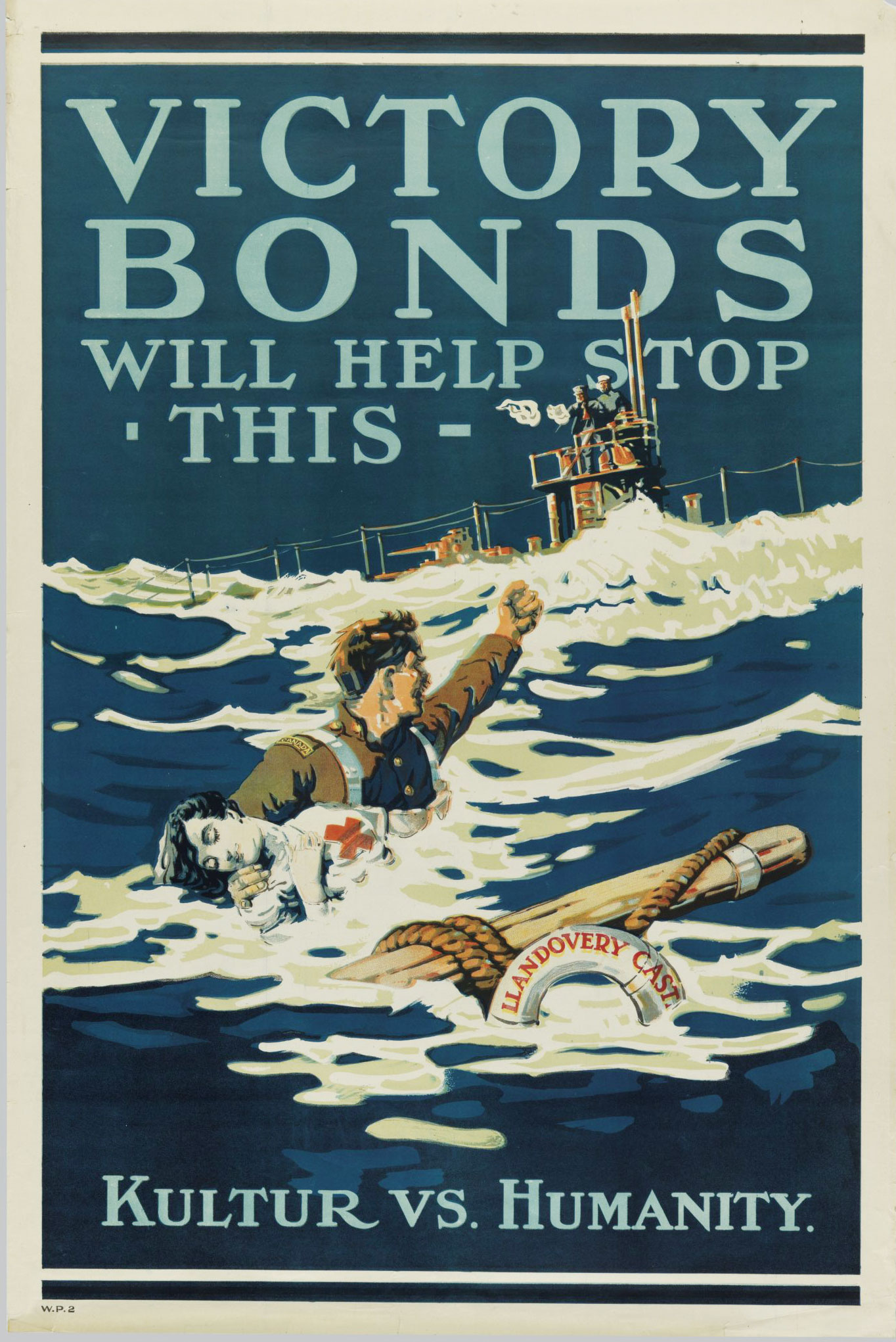 27 June 1918
Fourteen nursing sisters are among the 234 who die when the Canadian hospital ship HMHS Llandovery Castle is torpedoed by a U-boat.