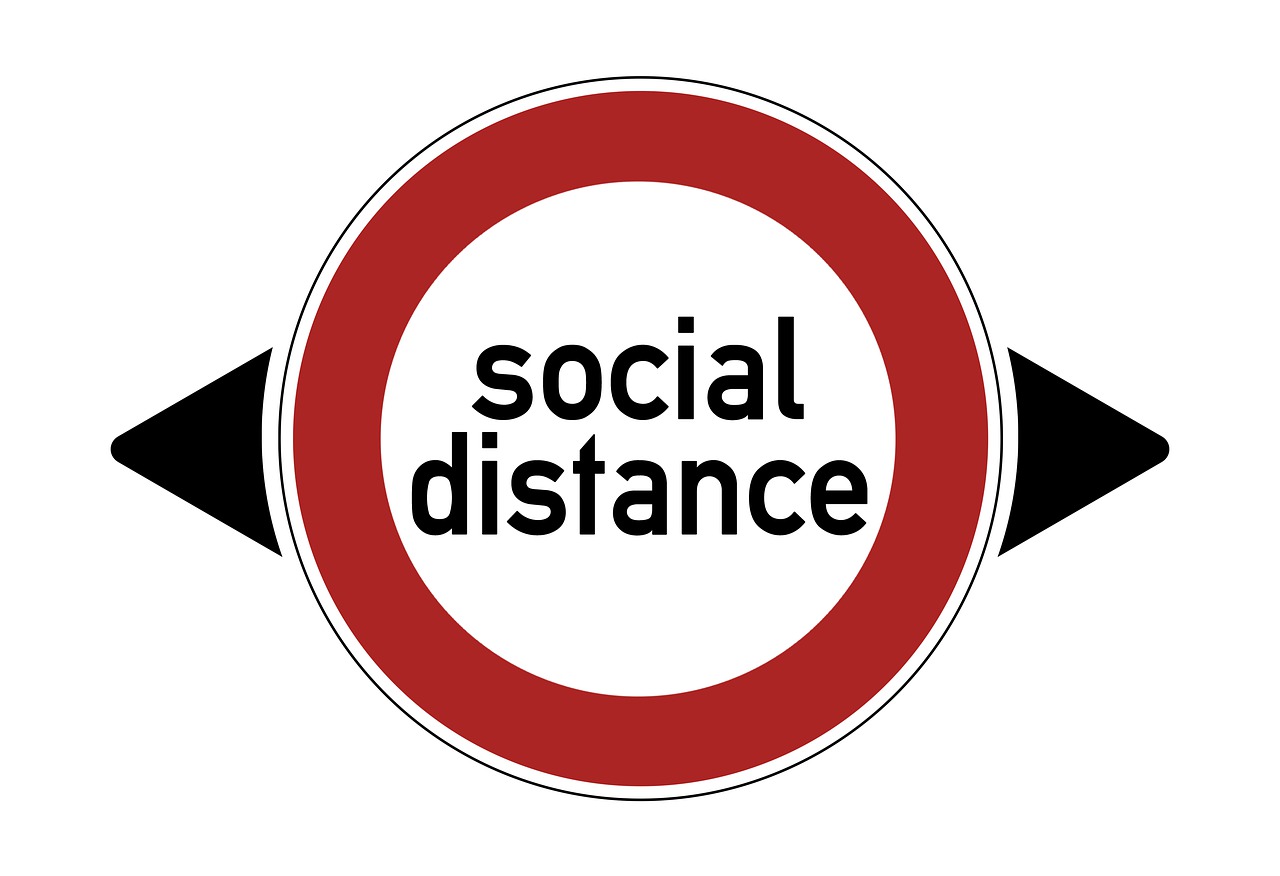 At the time this is being written, the world as we know it has changed dramatically. In many ways, it resembles wartime mobilization (except most of us have been instructed to stay home). And as in wartime, much uncertainty exists.

The exponential spread of the coronavirus—COVID-19—has affected every part of society—including Canada’s military and veteran community, of course. By the time you read this in May, many measures will have been implemented to slow the spread of this highly infectious disease.

First identified in China in December 2019, it is essentially a lung infection that causes severe acute respiratory syndrome. Common symptoms include fever, dry cough and shortness of breath. The fatality rate is estimated at 3.4 per cent per number of diagnosed cases (lower when unreported cases are included). As of March 19, there were 236,384 confirmed cases worldwide and 798 in Canada, according to the World Health Organization.

The first injection in the first test of an experimental coronavirus vaccine took place in Seattle on March 16. Forty-five volunteers were to receive two doses, one month apart. (Trials have also started with existing antiviral drugs.) Despite this good news, a vaccine for widespread use is not expected to be available for 12 to 18 months.

While the scope of its spread is hard to predict at present, the many steps undertaken internationally to slow it have been remarkable. National states of emergency have been declared. Health systems have ramped up emergency measures. Staggering economies are being bolstered by enormous injections of government money—via direct support to workers and businesses and in economic stimulus packages. People are practising something new and quite contrary to human nature: social distancing.

Like all other social groups, veterans’ organizations have taken drastic action: cancelling events, halting travel, closing gathering places. The Royal Canadian Legion has done all those, and more.

On their websites, Dominion Command (legion.ca/covid-19) and provincial commands have itemized the actions they have taken and recommended, following the direction of public health officials.

Branches are continuing to support veterans and their families by, for example, implementing buddy systems. Volunteers are staying in touch by phone or e-mail with those in higher risk groups and arranging medical help or food if need be. The Legion’s Veterans Services department continues to serve clients (613-591-3335; 877-534-4666; veteransservices@legion.ca).

Just as the First World War ended, the world was hit by the greatest pandemic since the bubonic plague. The influenza pandemic of 1918-21 had a death toll of 20 to 50 million. Some 50,000 Canadians succumbed to the disease. Militaries proved to be ideal incubators: jammed in camps, barracks, trains and ships, troops infected each other and, eventually, their own hometowns and families (see “War and the Spanish flu” Sept/Oct 2018).

The Department of National Defence and the Canadian Armed Forces have shifted to a pandemic response footing: curtailing activities that put people in close proximity, standing down units to essential functions, and preparing for unknown challenges while not being a vector of contagion. For example, CAF has cancelled Exercise Maple Resolve, an annual Canada-U.S. training operation involving 4,000 personnel.

Regardless of what else takes place by the time you have read this, all of those in Canada’s military and veteran community should stand proud of these prompt and decisive actions.

PrevPrevious ArticleThe overzealous skipper
Next ArticleOn this date: May 2020Next