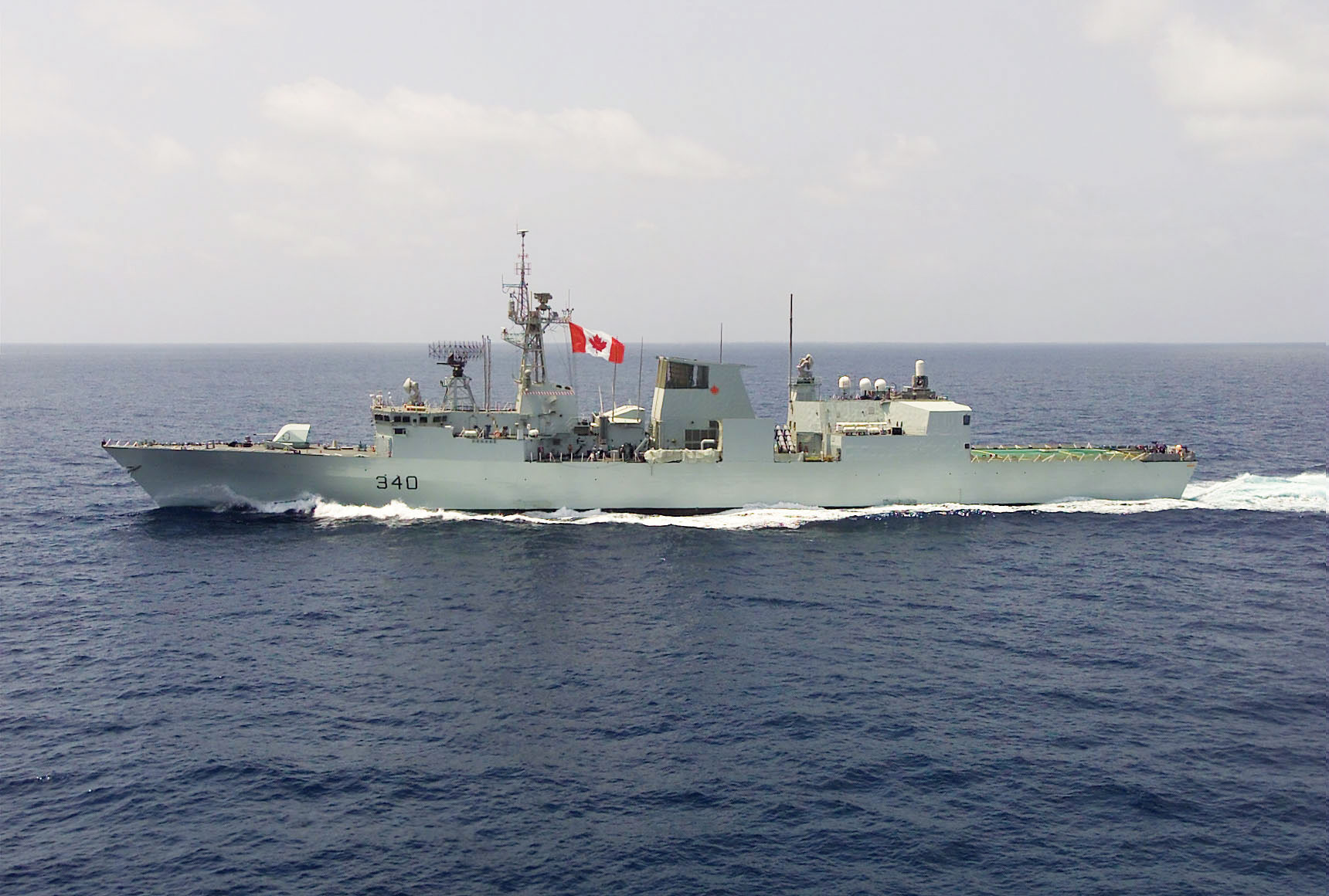 1 May 2002
HMCS St. John’s joins the Canadian Naval Task Group, part of the multinational anti-terrorism campaign in the Persian Gulf. 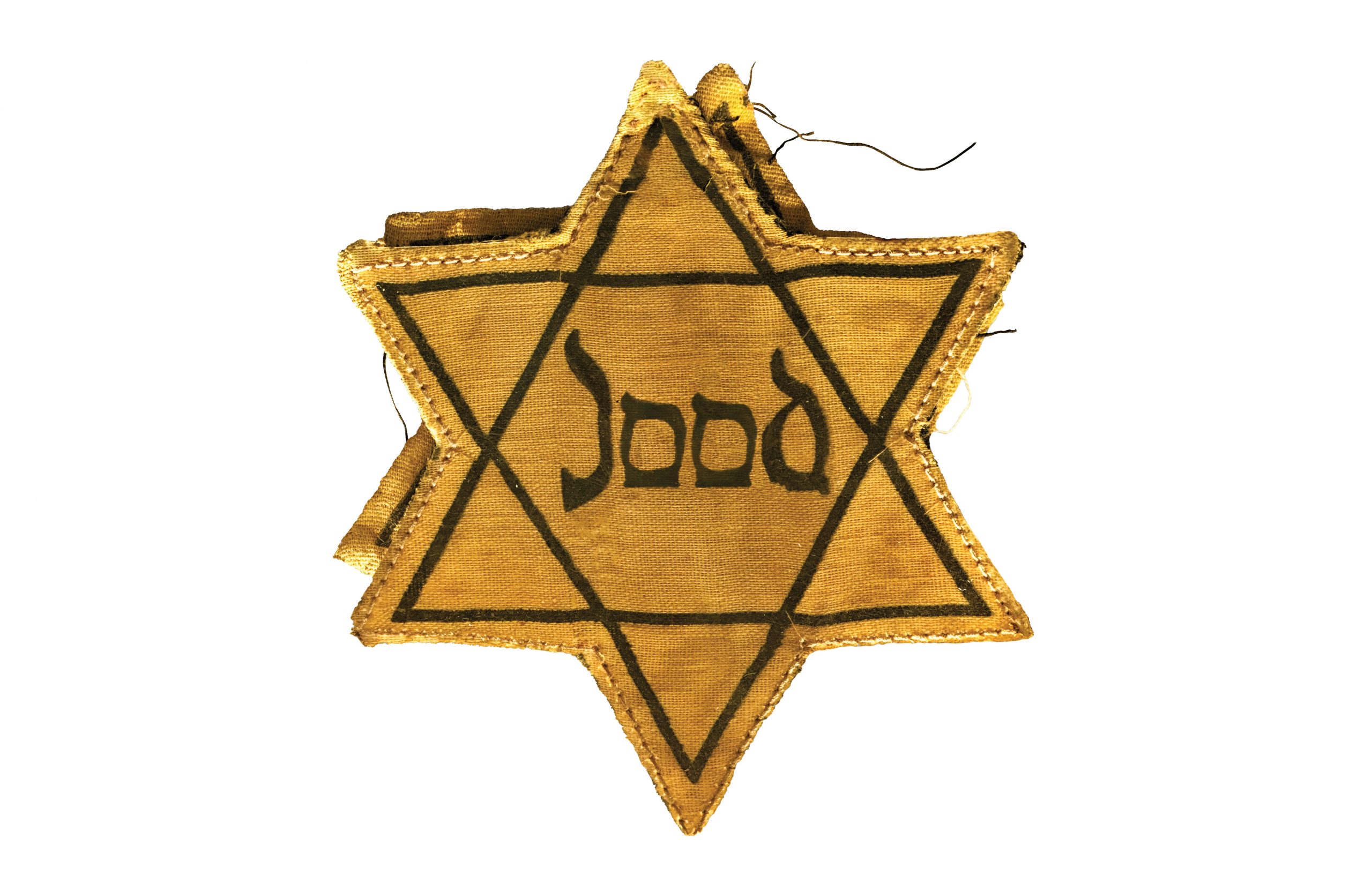 3 May 1942
The Nazis require Dutch Jews aged six and over to wear yellow stars with the word ‘Jood’ (Jew) on their clothing.

4 May 1945
General Harry Crerar calls off all assaults as a German surrender is imminent. 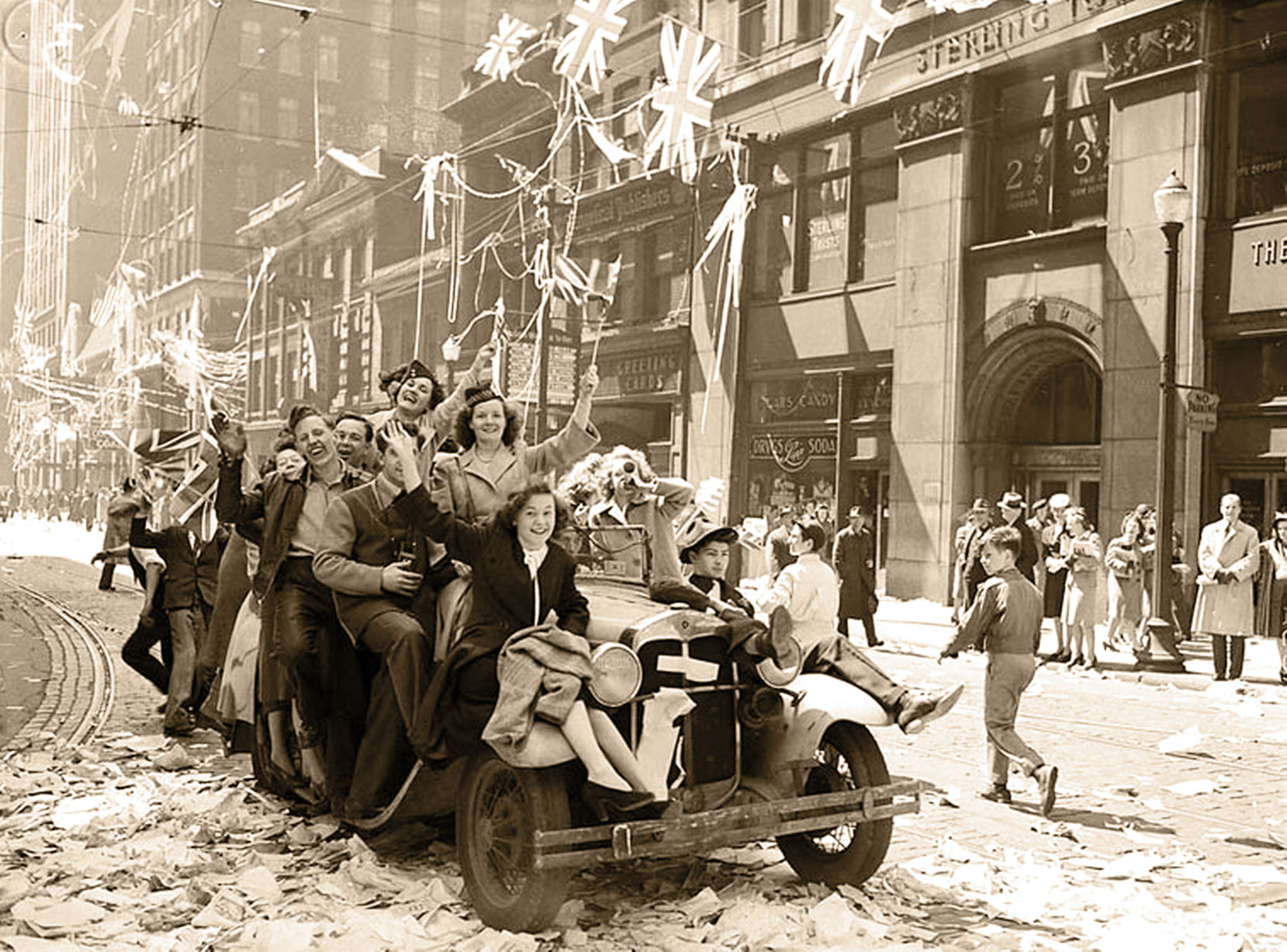 8 May 1945
Millions take to the streets to celebrate the end of the Second World War in Europe.

10 May 1918
Lieutenant Rowland Bourke takes his ship into an enemy harbour under heavy fire to rescue survivors of HMS Vindictive, earning the Victoria Cross.

12 May 1958
Canada and the United States establish the North American Aerospace Defence Command (Norad) to protect against a possible Soviet air attack. 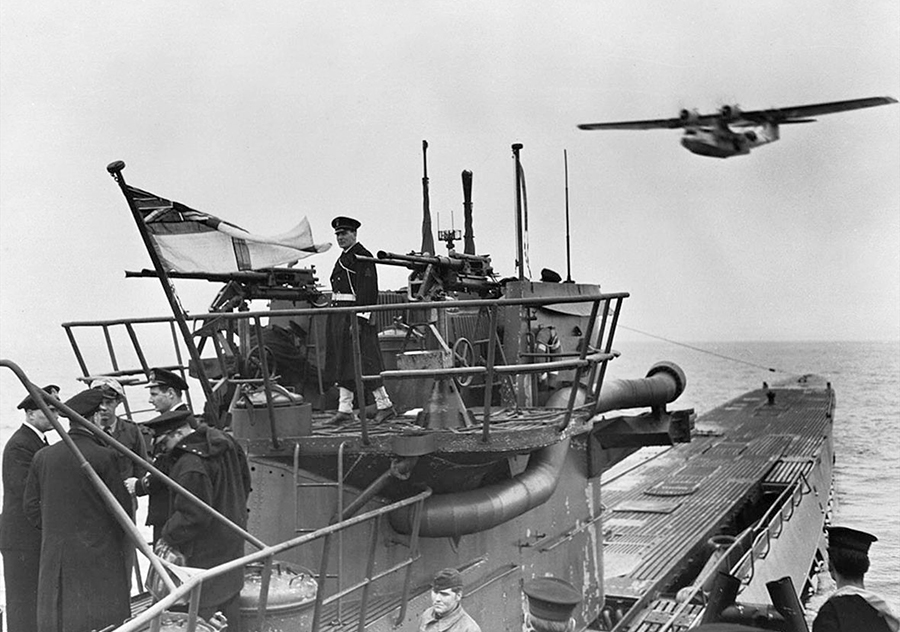 13 May 1945
German submarine U-889 surrenders to the Royal Canadian Navy near Shelburne, N.S. 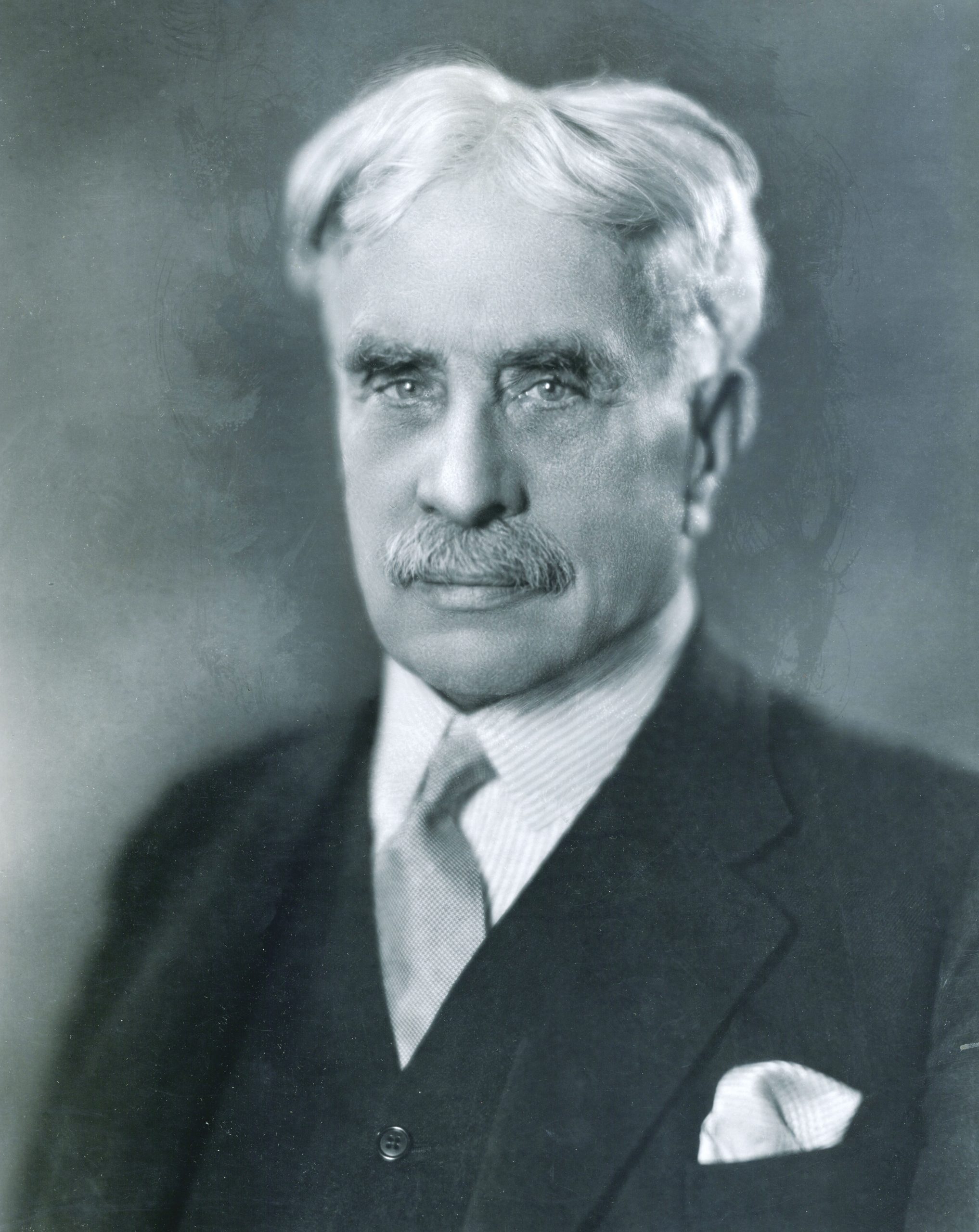 19 May 1909
The Canadian Red Cross is established and becomes the country’s leading wartime aid organization. 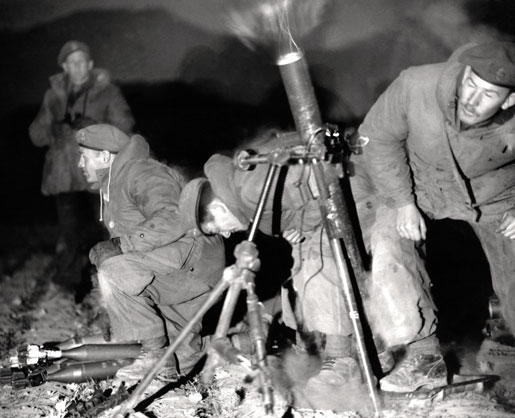 20-21 May 1952
One dies and four are wounded as the Princess Patricia’s Canadian Light Infantry conducts a night raid in Korea. 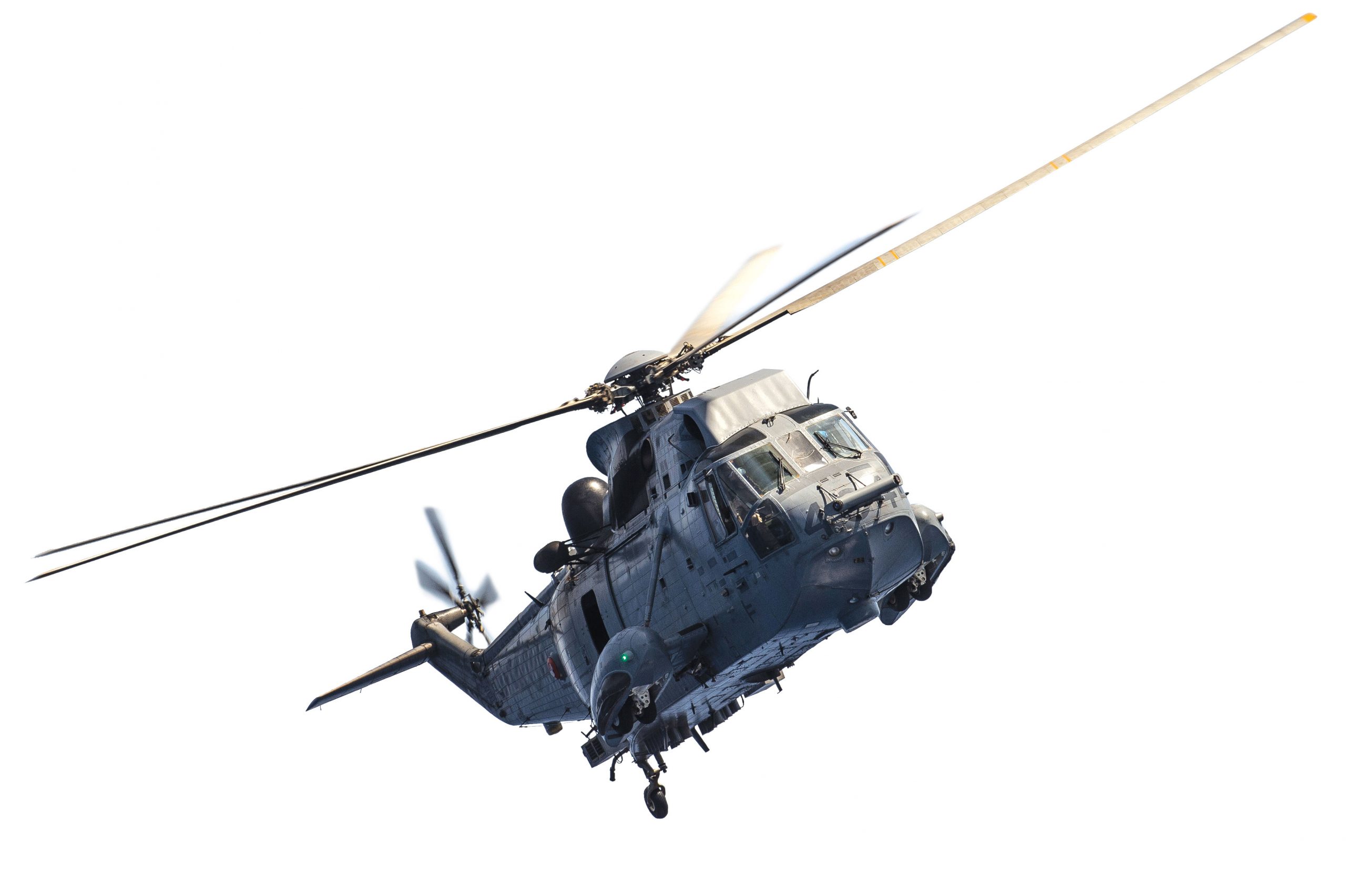 25 May 1941
The first seven corvettes for the Newfoundland Escort Force arrive in St. John’s. 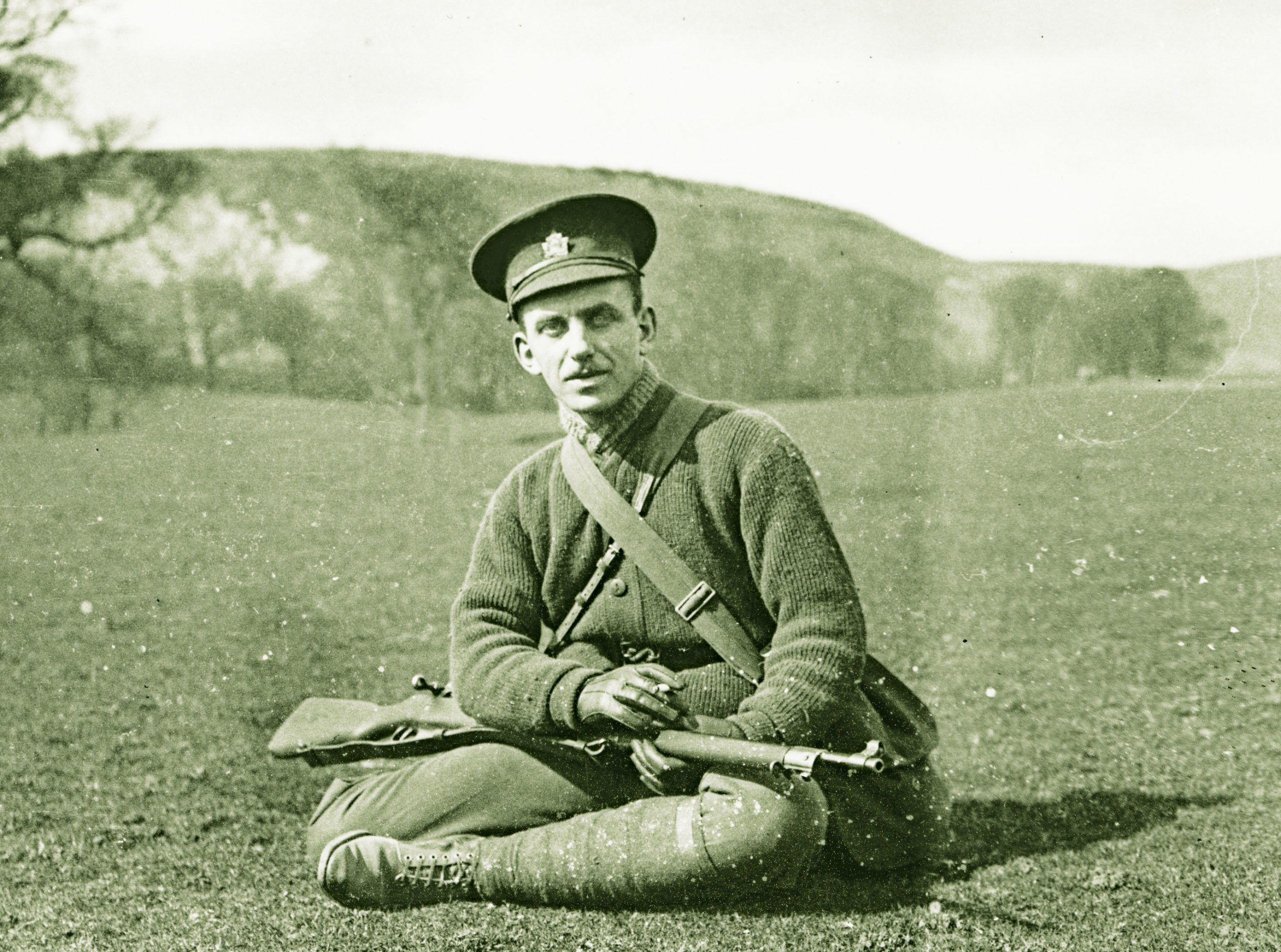 28 May 1916
The Canadian government is advised to abandon the Ross rifle, which jams in combat.

29 May 1982
The National War Memorial in Ottawa is rededicated to include dates of the Second World War and Korean War.

30 May 1915
The German Fokker Eindecker (monoplane) aircraft is fitted with synchronized machine guns that fire through the arc of the propeller blades.