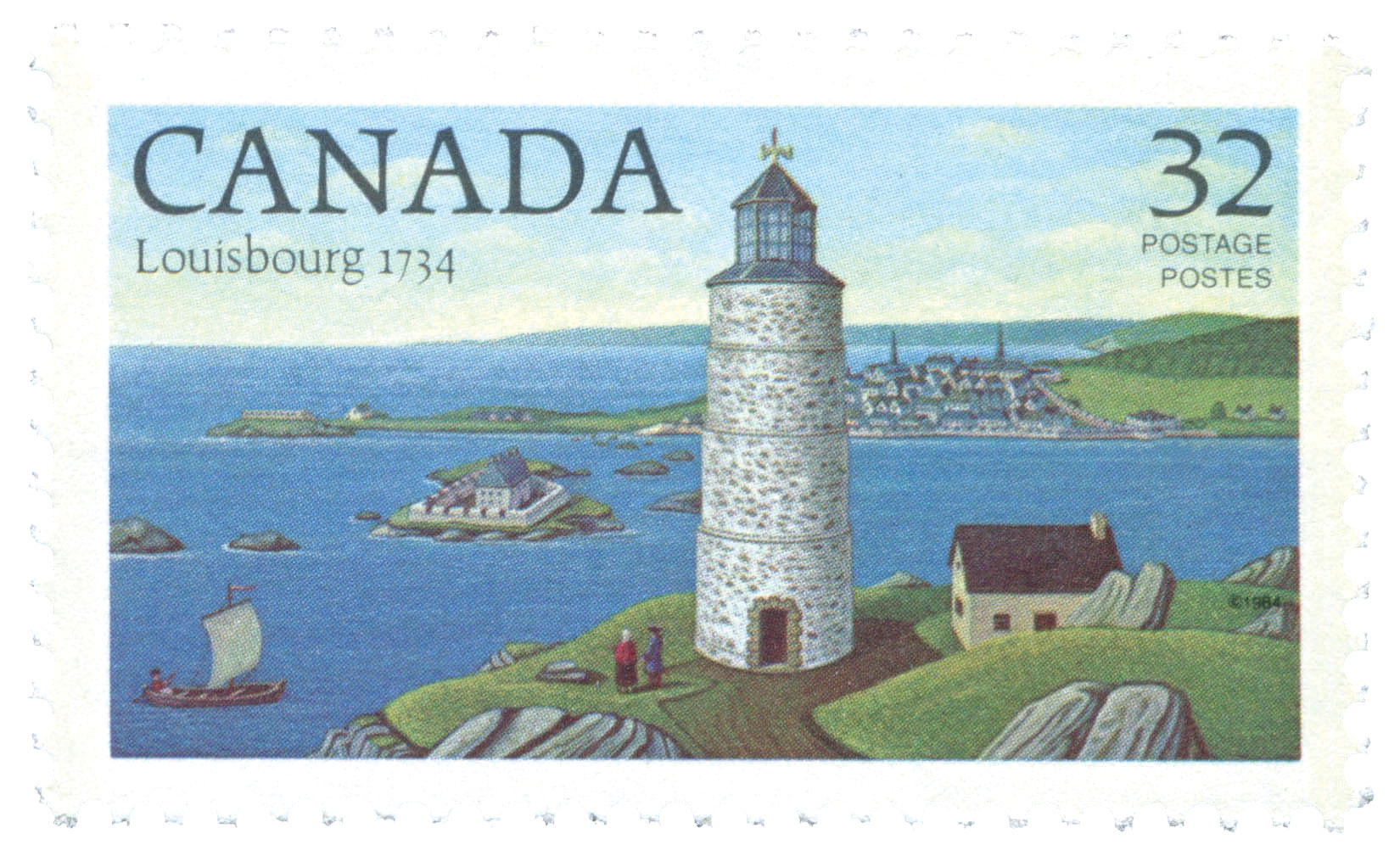 1 April 1734
The lighthouse at Louisbourg on Cape Breton Island is officially lit; the only other on the entire eastern coast of North America is in Boston.

3 April 1916
More than 1,370 of the 2nd Canadian Division become casualties within two weeks of relieving British troops in the Battle of St. Eloi Craters.

7 April 1995
HMCS Nipigon supports Fisheries and Oceans and Coast Guard ships during a dispute with Spain over illegal overfishing of Greenland turbot on the Grand Banks. 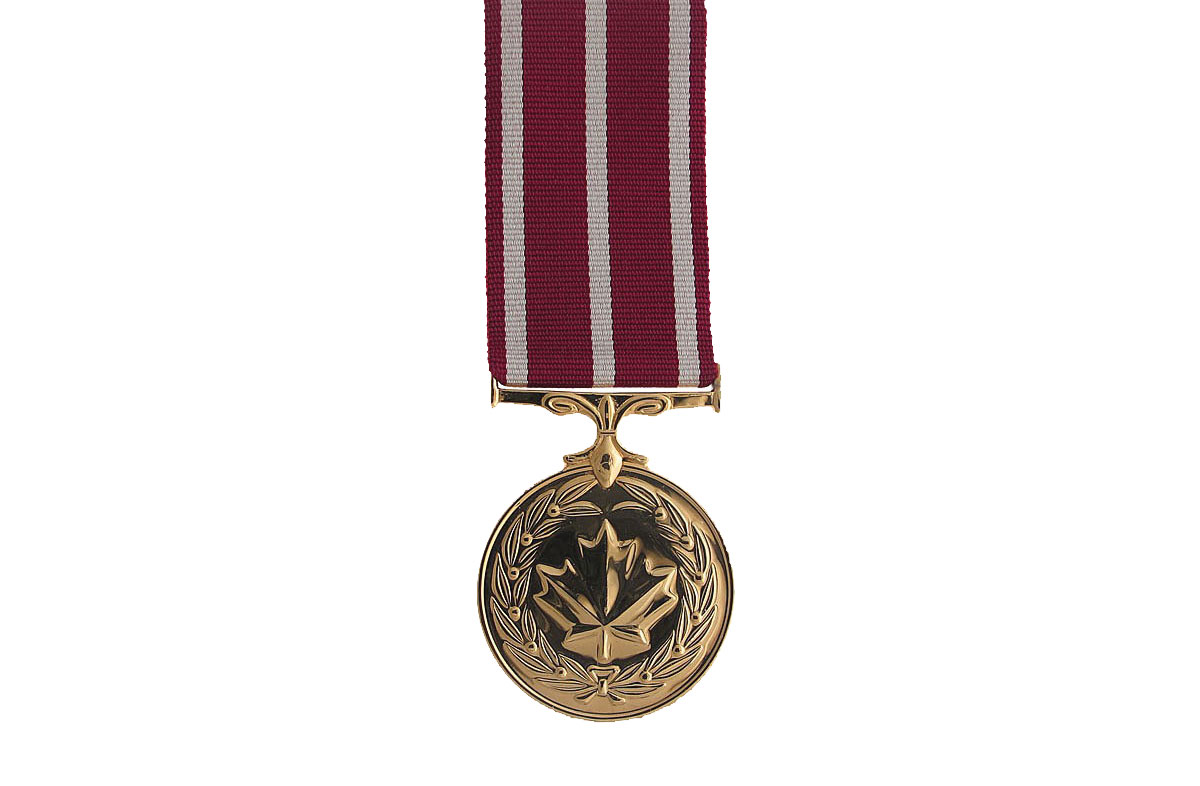 13 April 2011
Under a hail of bullets, Corporal Brian Belanger drags a wounded Afghan soldier to cover and administers first aid after an ambush in Afghanistan. He is awarded the Medal of Military Valour. 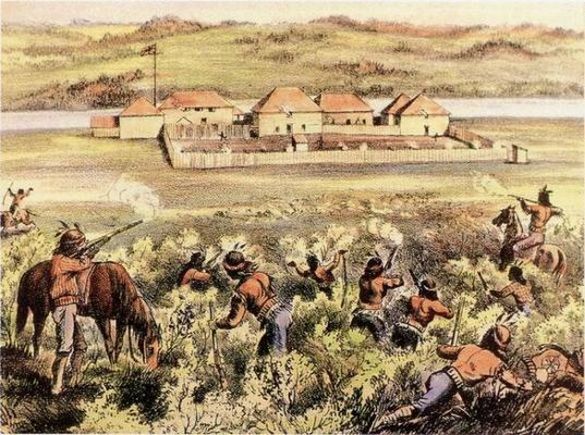 This contemporary illustration from The Illustrated London News depicts the Cree attack of April 15.
Canadian Military Heritage, Department of Defence

17-19 April 1961
The botched U.S. Bay of Pigs invasion sparks tension with the Soviet Union; Canada is asked to monitor Russian military movements from its embassy in Havana. 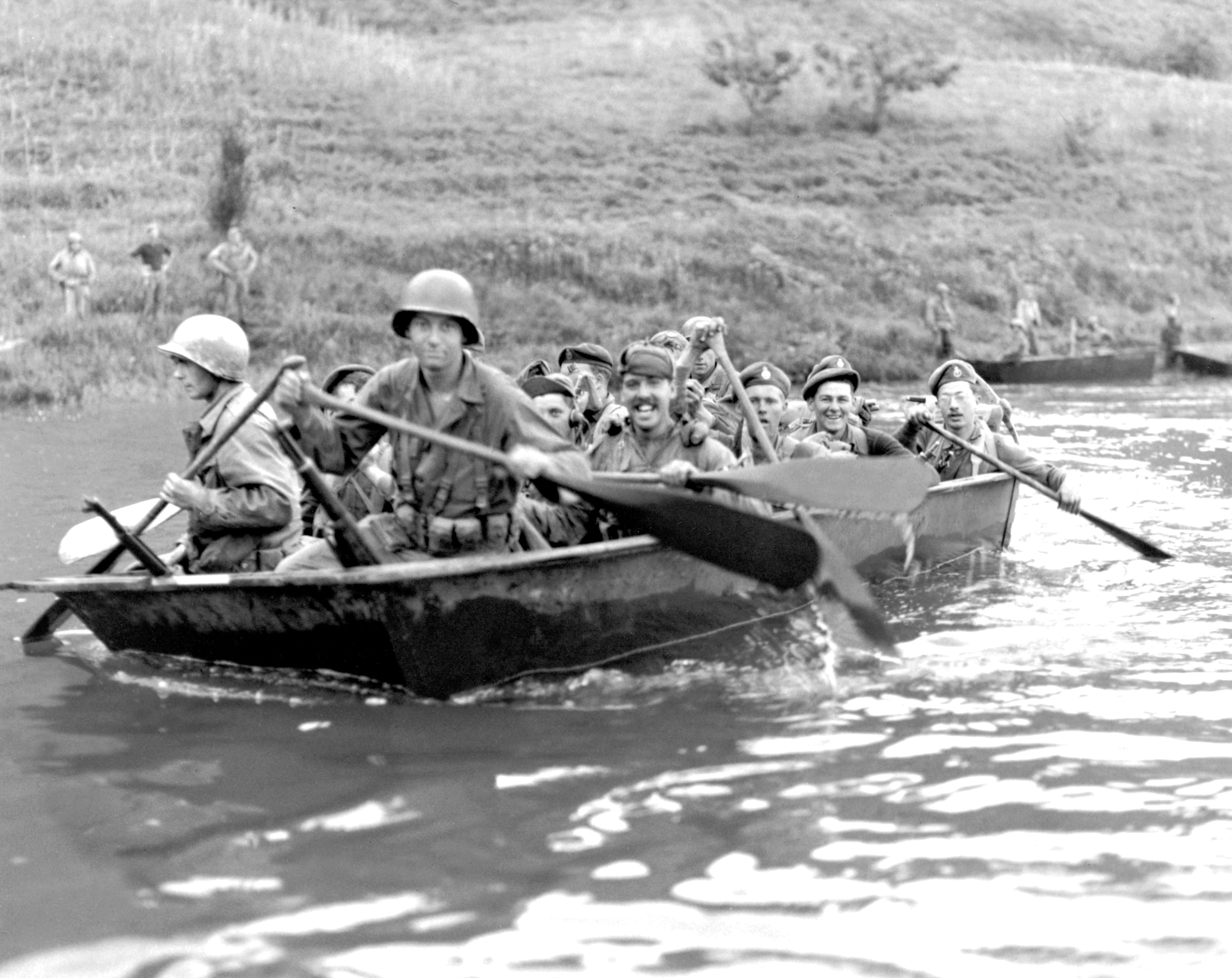 22 April 1951
The Battle of the Imjin River starts in Korea; the Chinese objective is to capture Seoul. 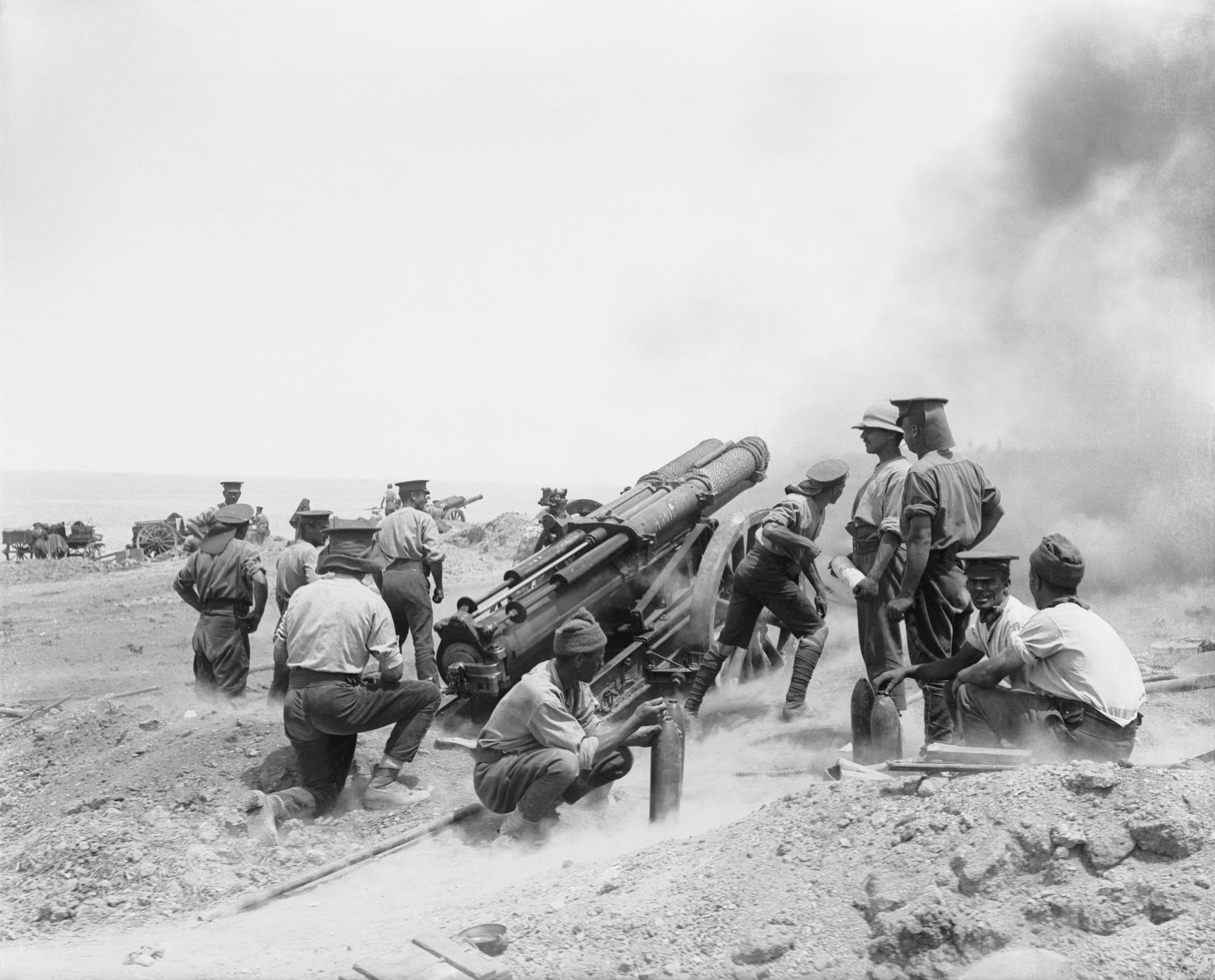 25 April 1915
The first Allied troops land at Gallipoli in Turkey. During four months of fighting, the Newfoundland Regiment loses 40 men. 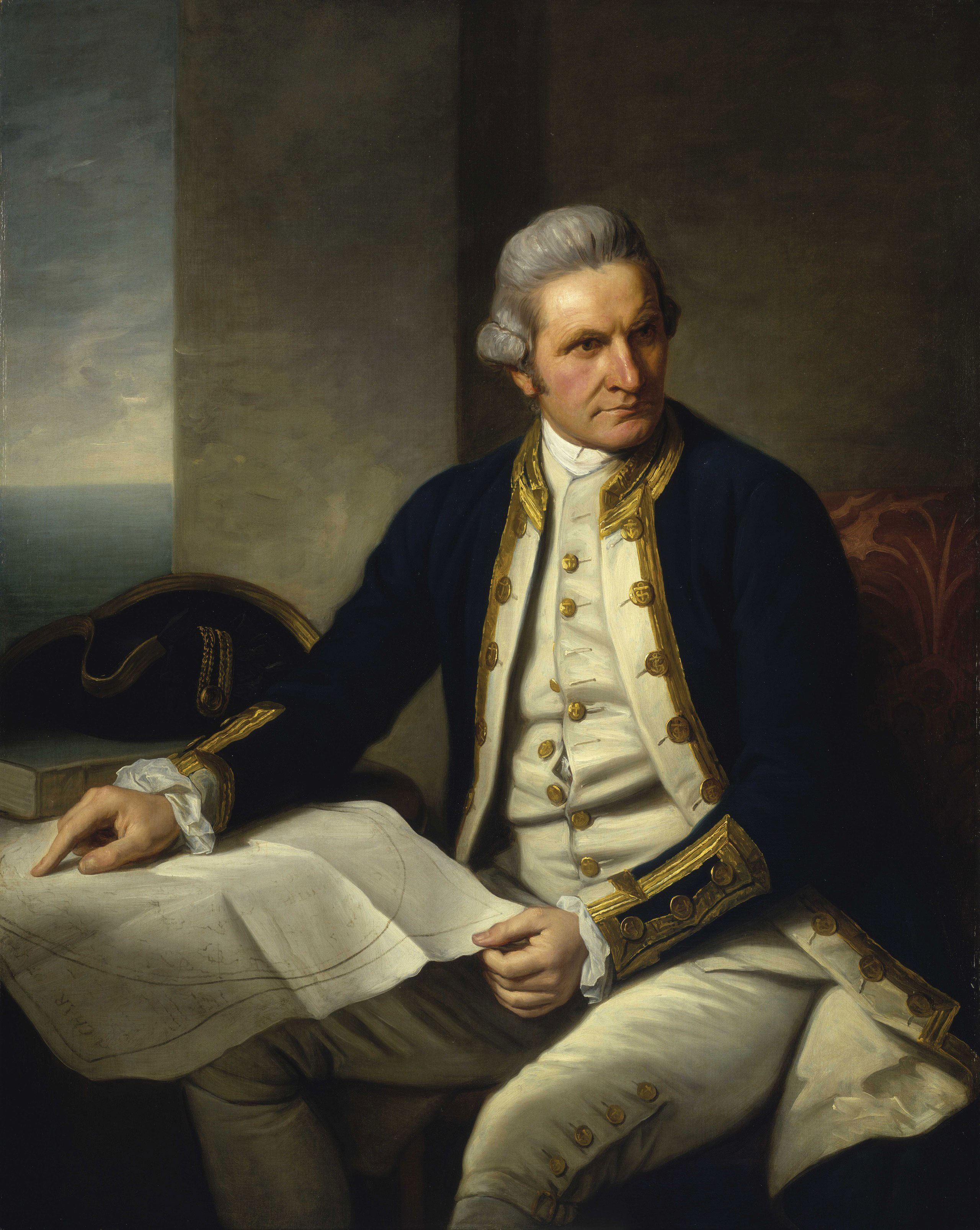 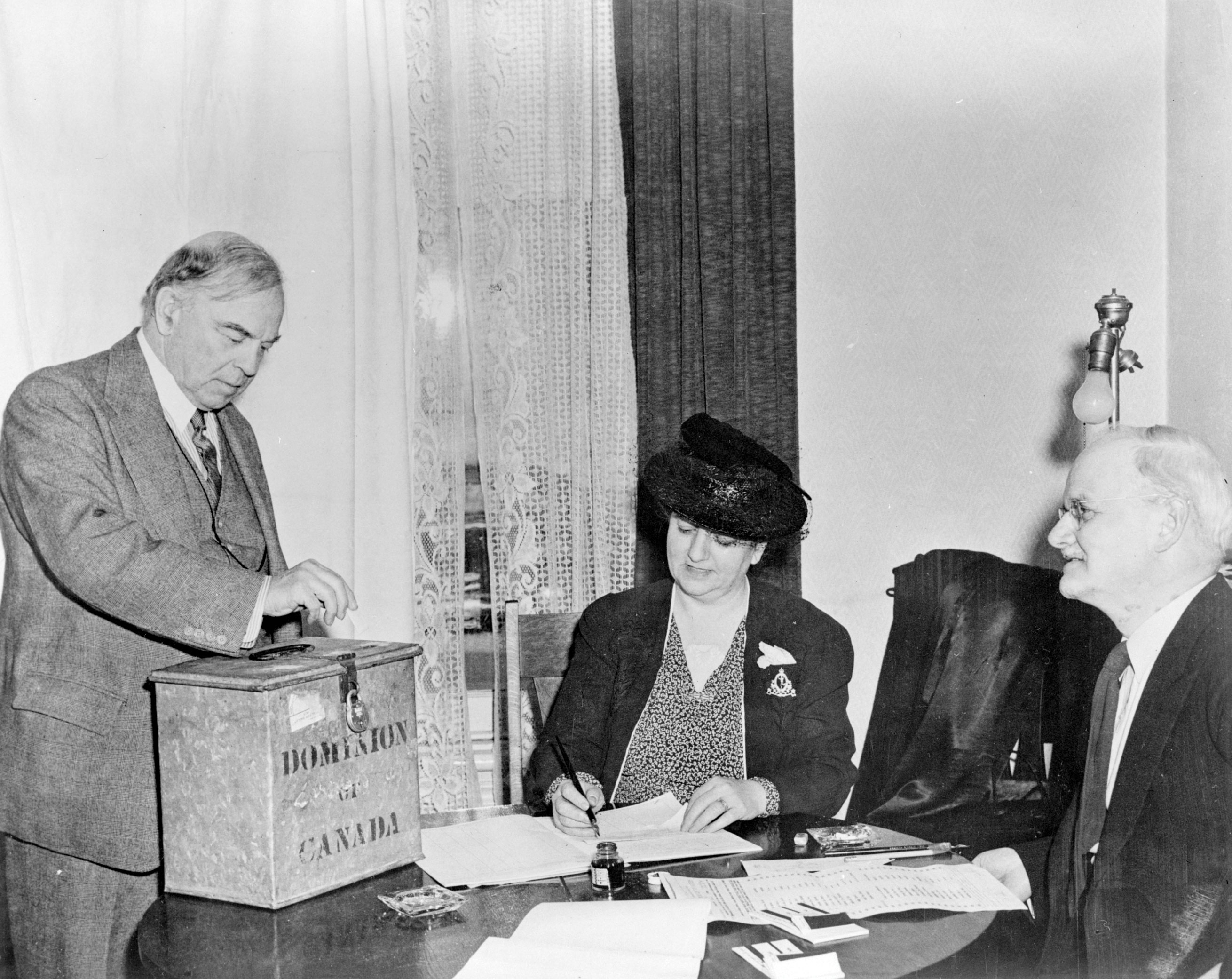 28 April 1917
The 1st Canadian Division suffers 1,000 casualties in a successful attack on the Arleux Loop east of Vimy Ridge.

29 April 1940
The first students of the British Commonwealth Air Training Plan report to No. 1 Service Flying Training School at Camp Borden in Ontario. 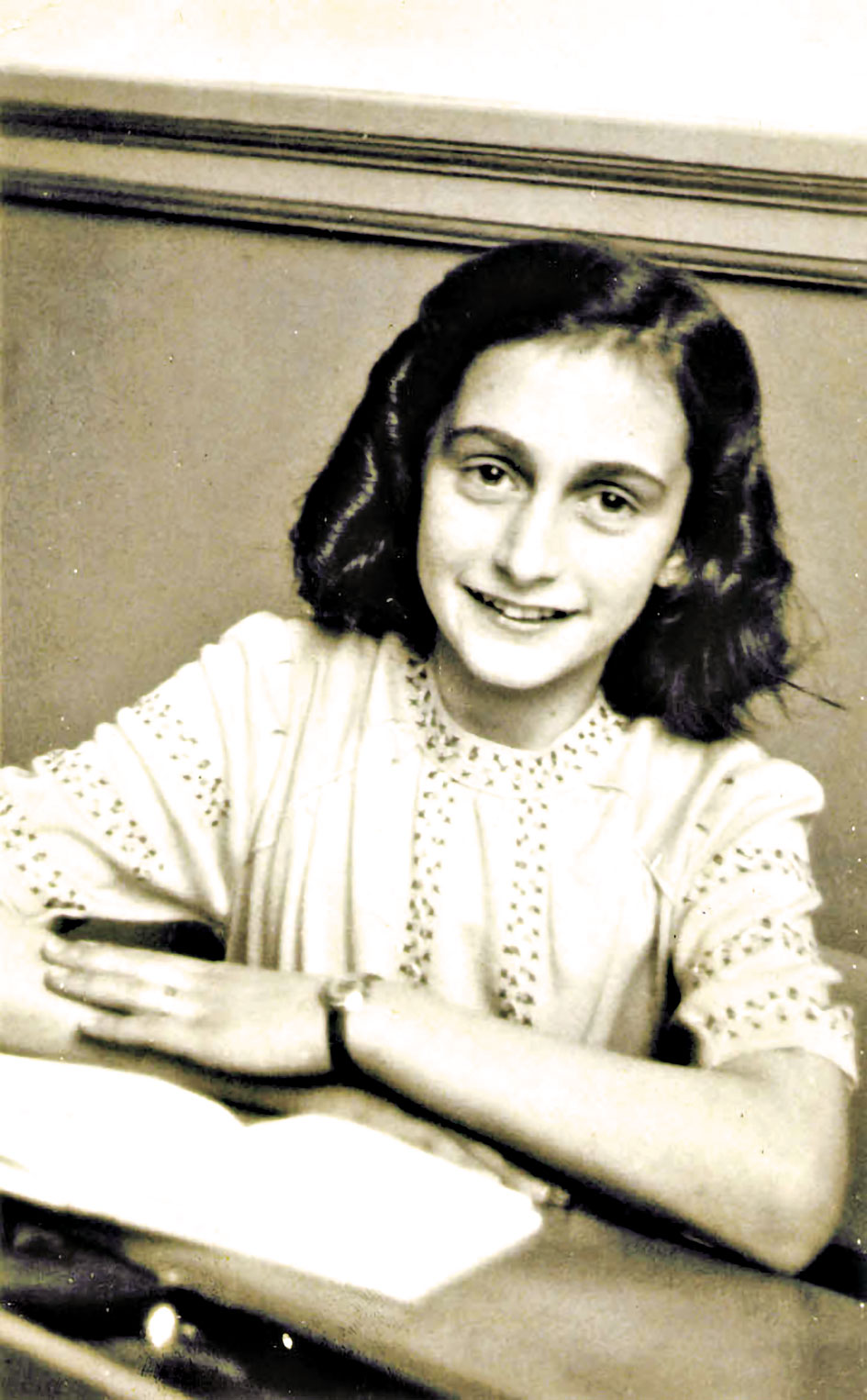 30 April 1952
The diary of Anne Frank is published in English; in 2010, a sapling from the tree that comforted her is planted in Montreal.