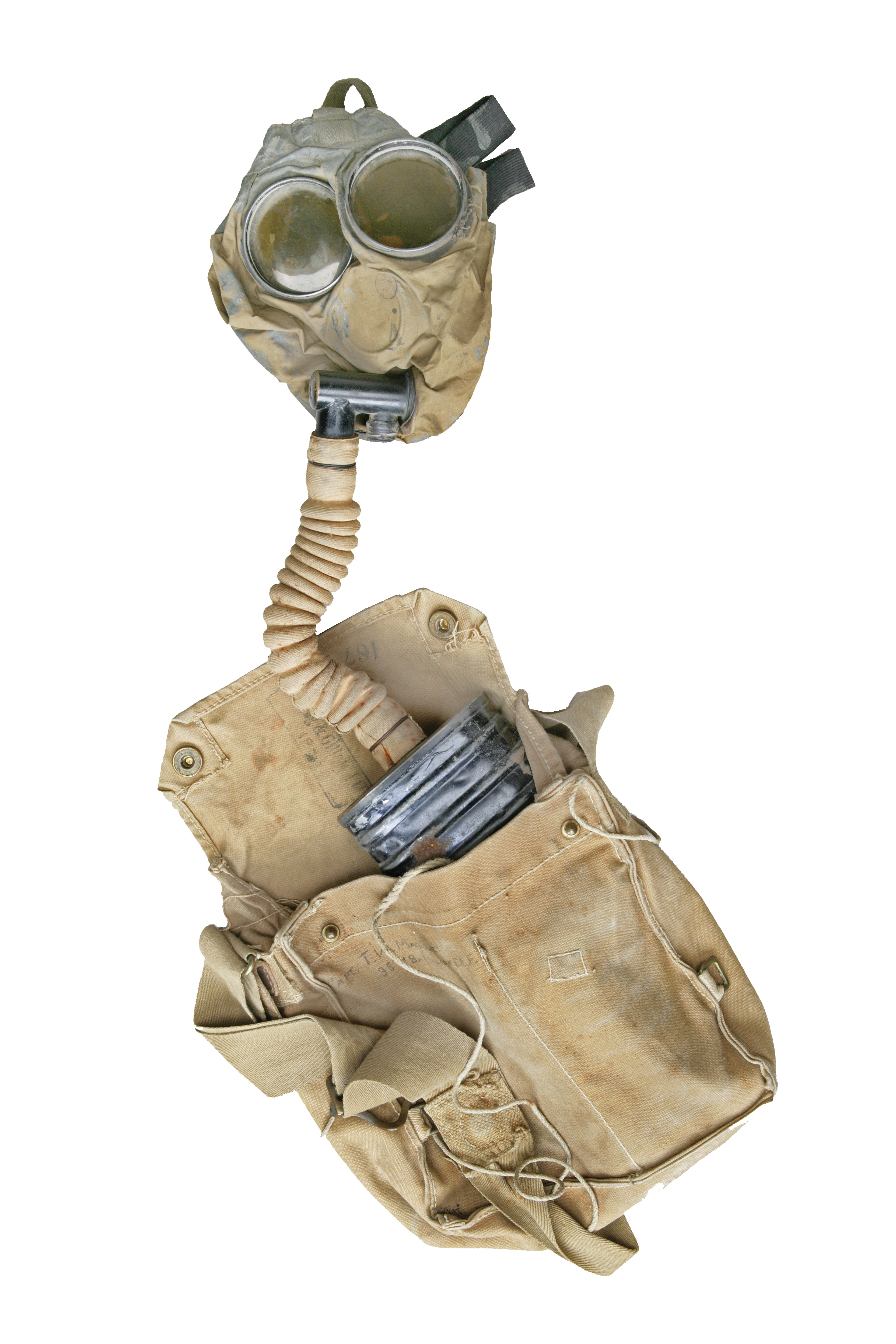 1 March 1917
Fourth Canadian Division launches a poison gas raid at Vimy Ridge, but German artillery ruptures some of the gas cylinders and many Canadians are overcome when the wind changes direction.

4 March 1943
While escorting a convoy to the Mediterranean prior to the invasion of Sicily, HMC ships St. Croix and Shediac detect and sink enemy submarine U-87. 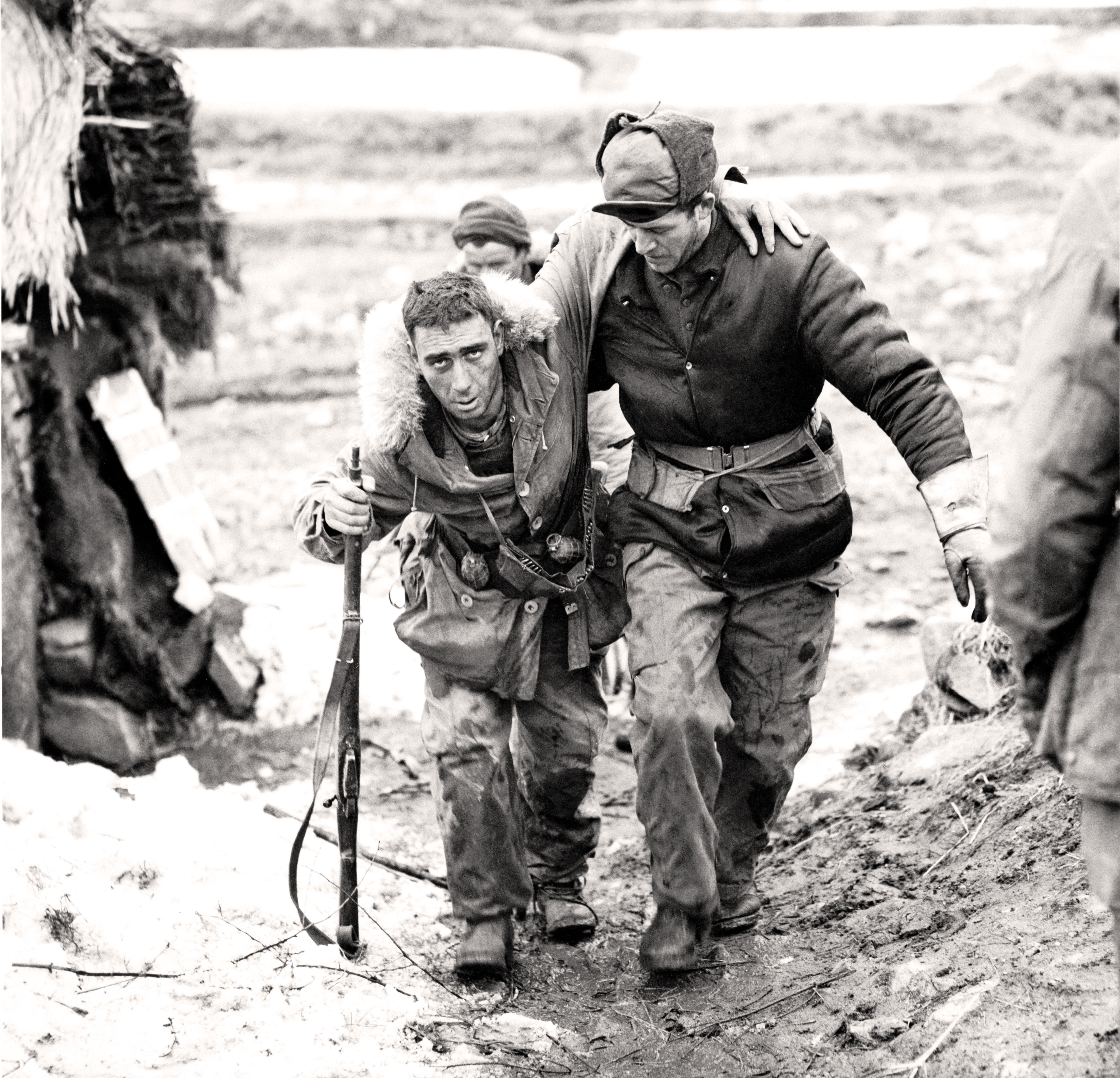 8 March 1996
The United Nations peacekeeping mission in Rwanda officially ends in failure after an estimated 500,000 to 1 million Rwandans are killed in genocide; 600 Canadian troops served. 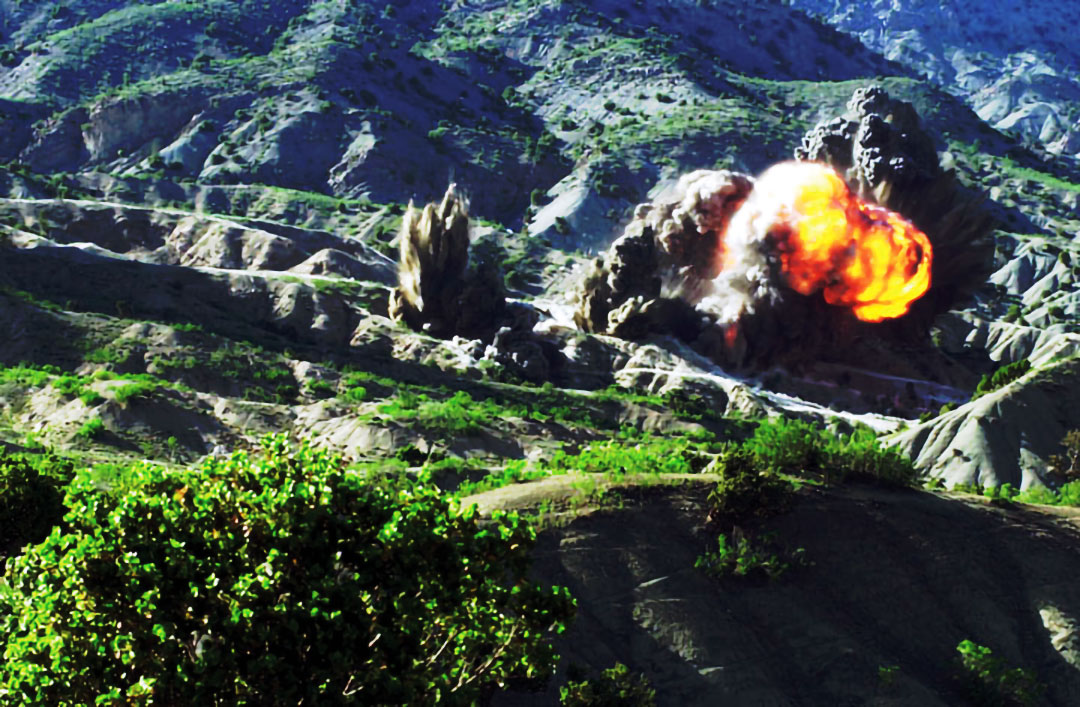 13 March 2002
In Paktia Province, Afghanistan, land and air forces of the U.S. and Canada launch an assault on Taliban and al-Qaida resistance.

16 March 1935
Adolf Hitler violates the Treaty of Versailles by ordering Germany to rearm and starts conscription to strengthen the armed forces. 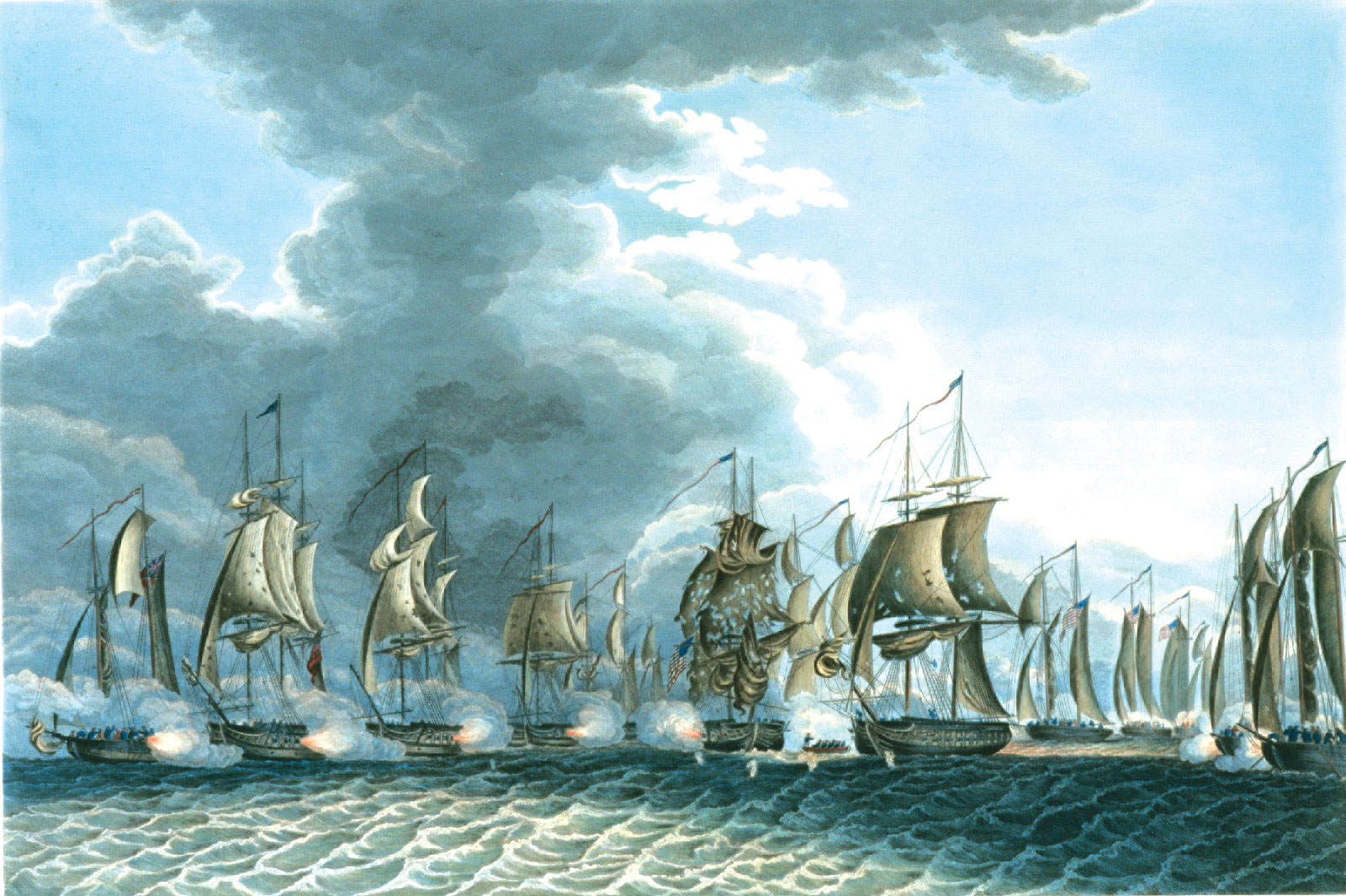 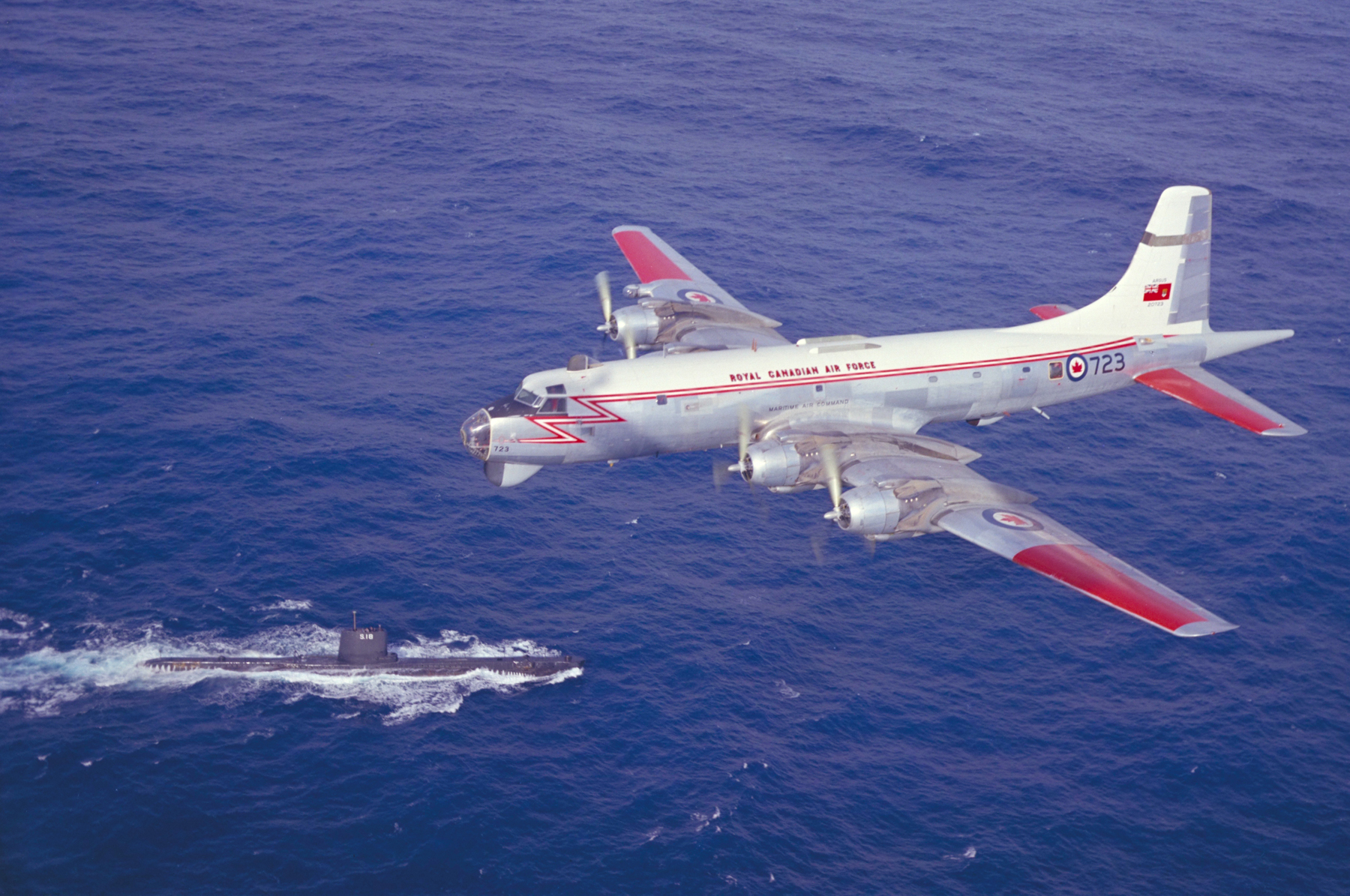 23 March 1965
Fifteen RCAF aviators are killed when their Argus patrol plane goes down in a night exercise off Puerto Rico.

25 March 2008
After an ambush in the Panjwaii region of Afghanistan, Corporal T.B. Myroniuk provides clever cover fire on the enemy, enabling his patrol to escape without casualties. He is awarded the Medal of Military Valour.

26 March 1885
The first battle of the 1885 Northwest Rebellion is fought at Duck Lake in what is now Saskatchewan.

28 March-1 April 1918
More than 150 casualties occur during the anti-conscription Easter Riots in Quebec City, which end with the deployment of more than 1,000 soldiers.