5 February 1980
Second World War spymaster Sir William Stephenson, who was born in Winnipeg, is invested in the Order of Canada. 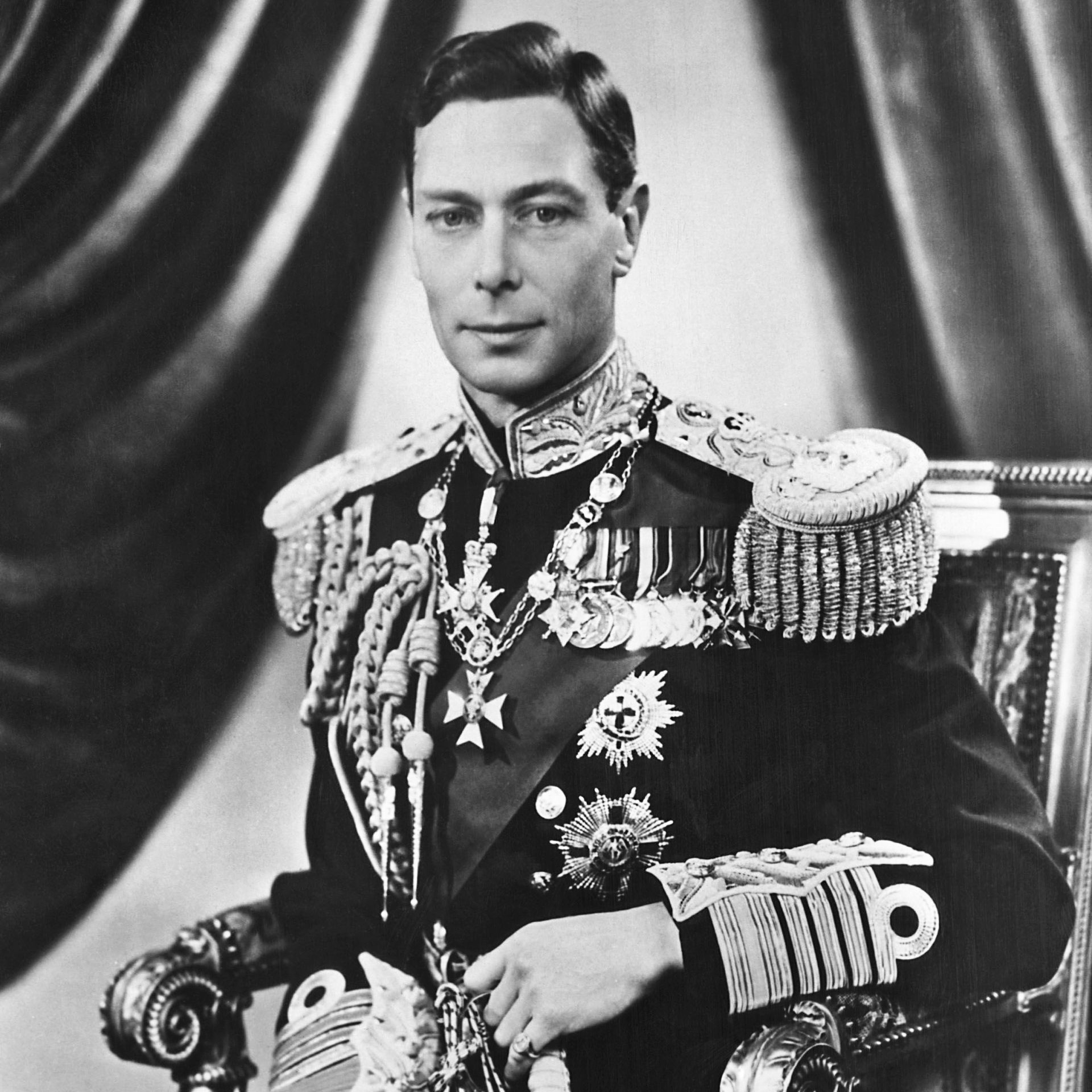 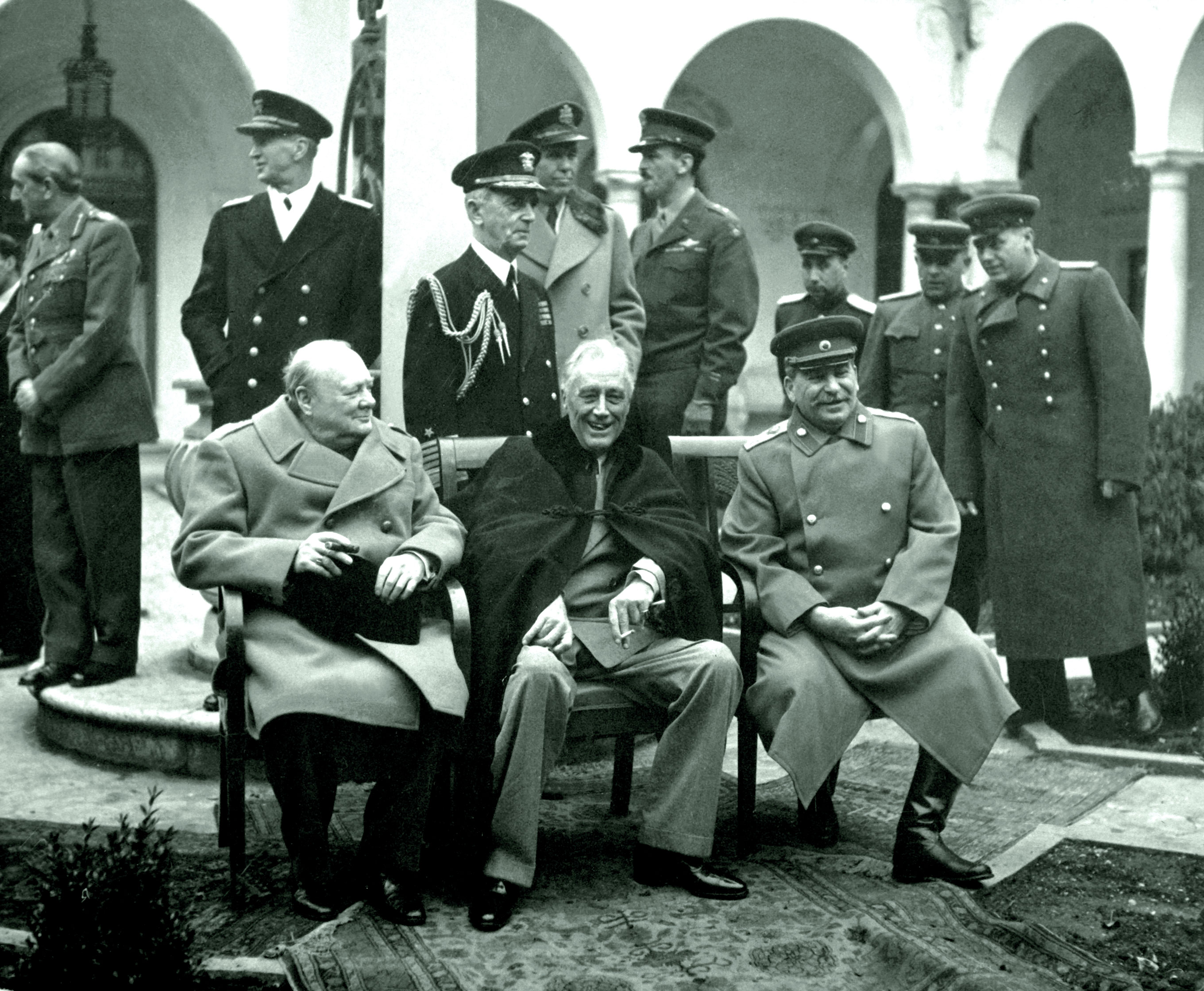 7 February 1945
British, American and Russian leaders meet at an undisclosed location near the Black Sea to decide on the final phase of the war against Germany. 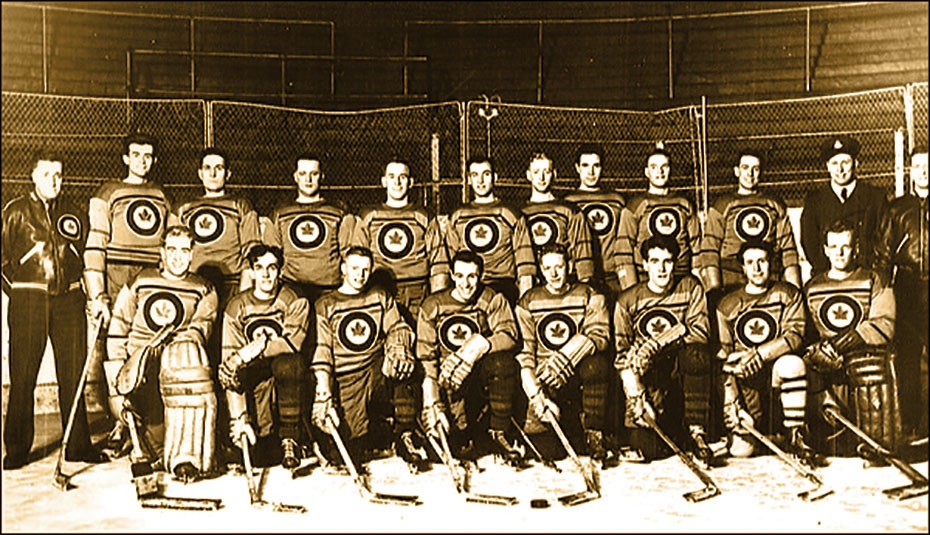 11 February 1869
Patrick James Whelan (left) is hanged for the assassination of Thomas D’Arcy McGee, one of the Fathers of Confederation. 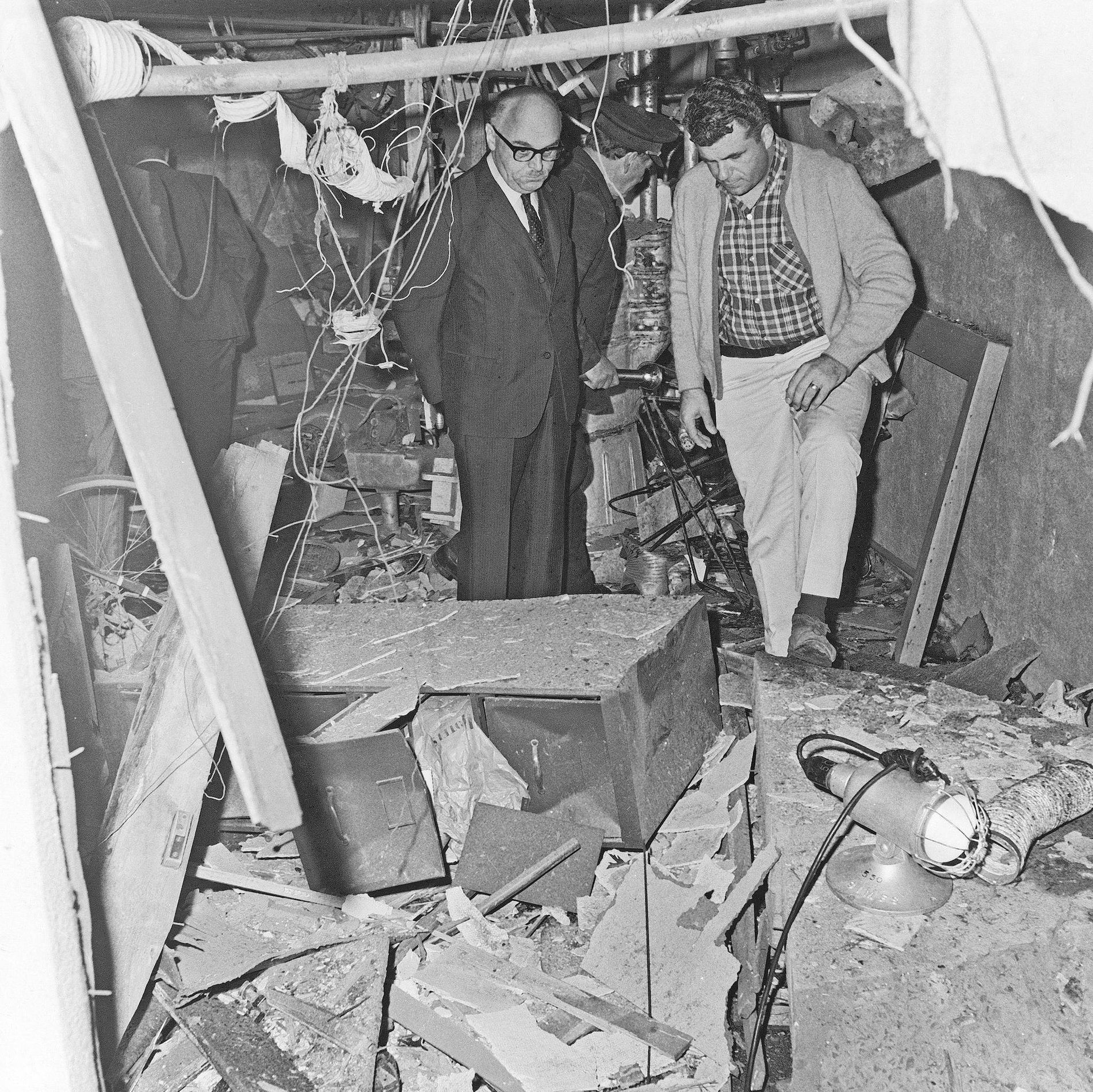 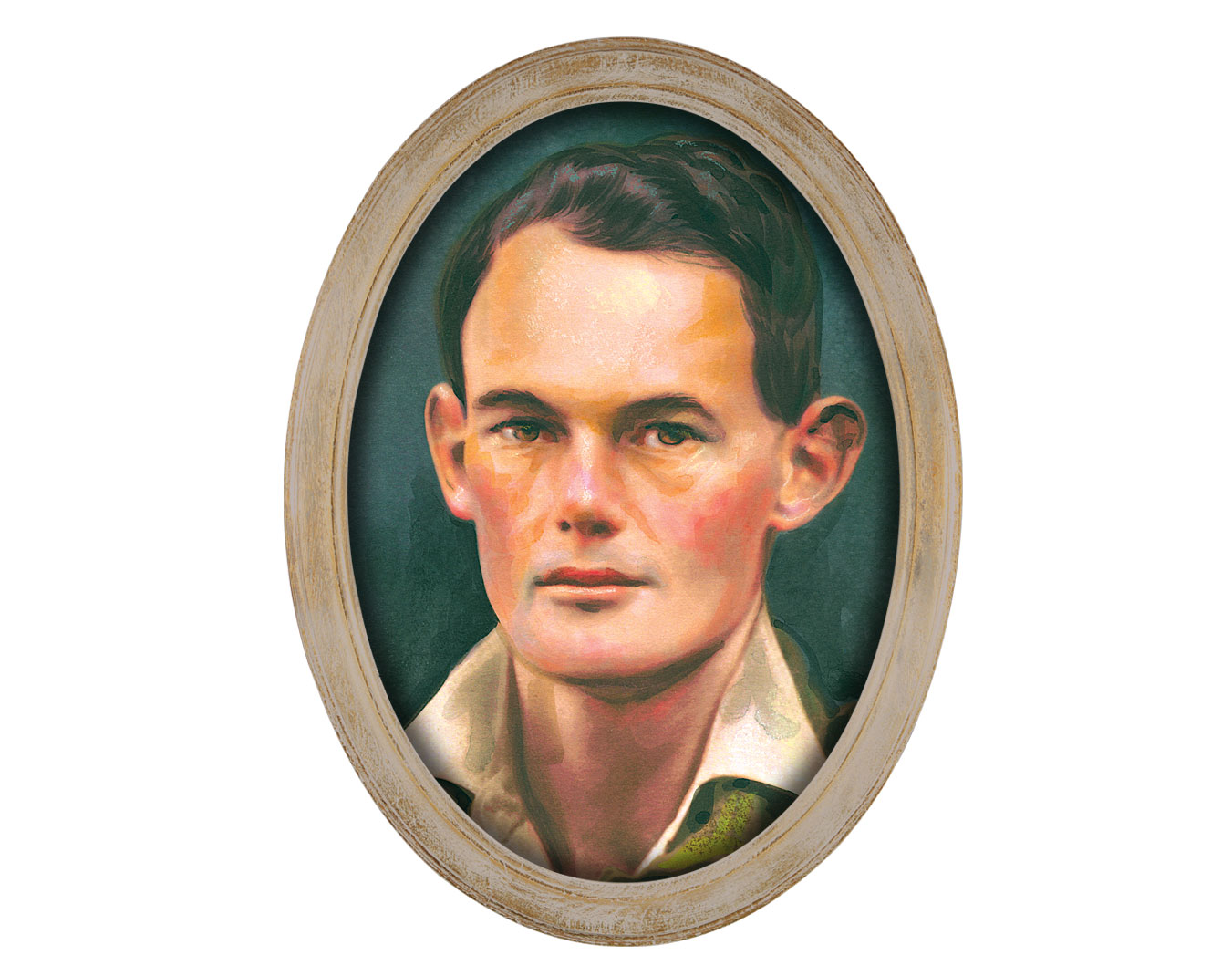 16 February 1944
In Burma, a wounded Major Charles Hoey leads his company under heavy machine-gun fire to capture a vital position; he is posthumously awarded the Victoria Cross.

17 February 1932
The Mad Trapper of Rat River, Albert Johnson, is killed in a shootout with RCMP following a 240-kilometre, 48-day manhunt in the Yukon.

18 February 1942
Newfoundlanders rescue 185 from U.S. warships driven onto the rocksin a storm; 203 perish. 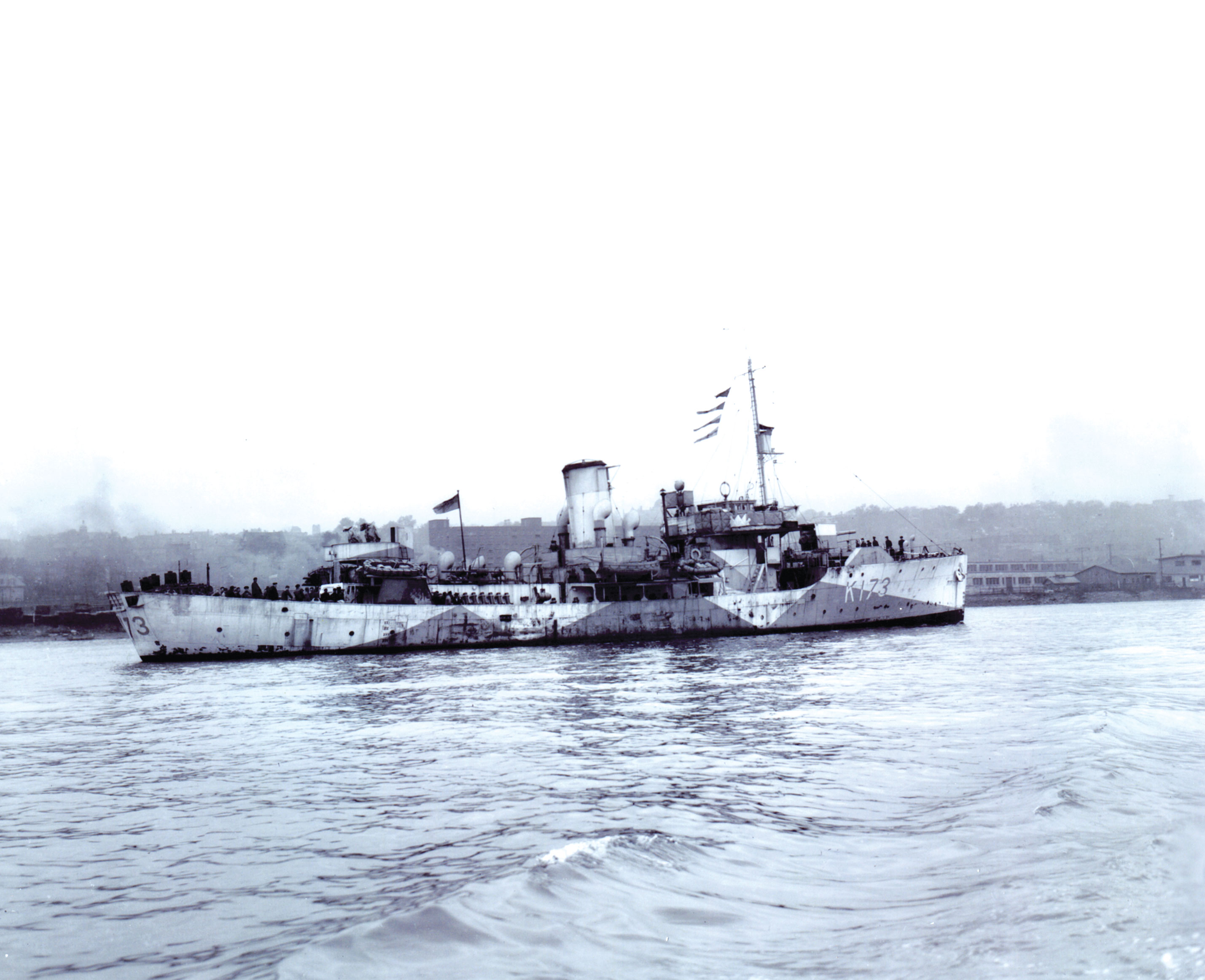 22 February 1943
Canadian corvette HMCS Weyburn hits a mine and sinks near Gibraltar.

23 February 2012
Sergeant Joseph Poulin is awarded a Medal of Military Valour for bravery by placing his tank in dangerous positions to protect civilians, coalition comrades and Afghan security forces during road construction in Afghanistan.

25 February 1942
RMS Queen Elizabeth is refitted as a troopship capable of carrying 15,000. 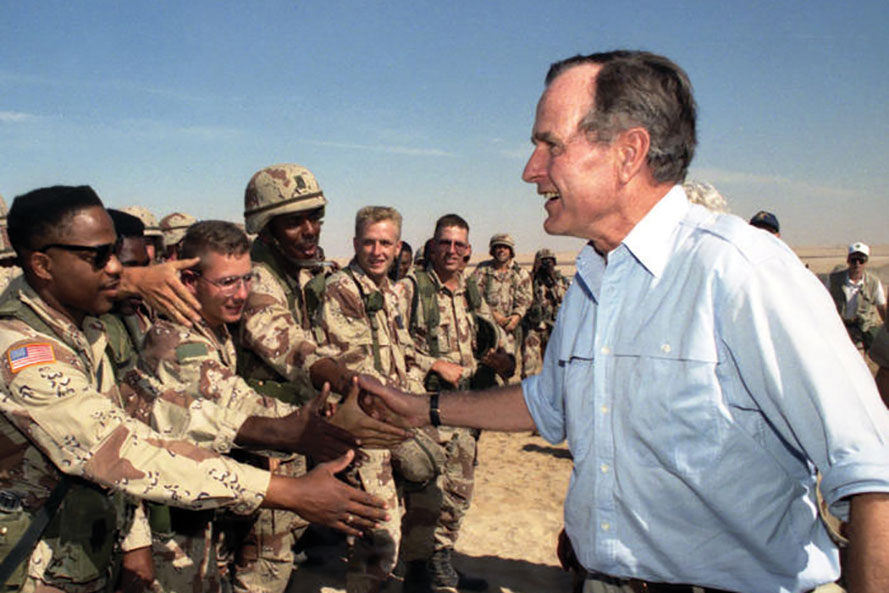