Home » Our Veterans » News » Legion clamps down on stolen valour

Legion clamps down on stolen valour 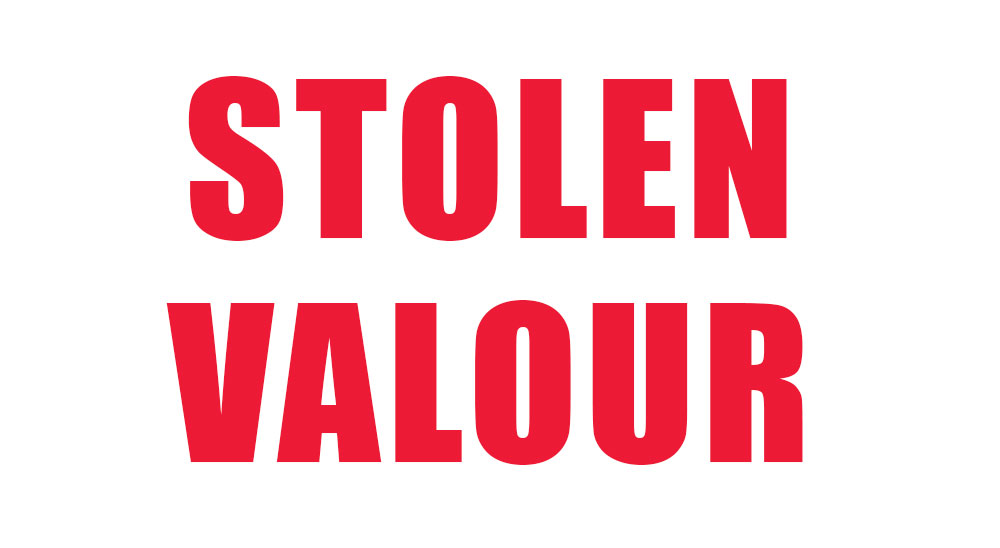 Dominion President Tom Irvine has committed the Legion to addressing the issue of stolen valour—when a member of the public wears a uniform or medals to which they are not entitled.

It is not a new phenomenon. It is an offence under Sections 419 A and B of the Criminal Code of Canada. However, in today’s age of instant messages and social media, cases are more quickly noticed and given wide circulation.

A Legion policy for dealing with accusations of stolen valour was developed by the Going Forward Committee and approved by Dominion Executive Council.

That policy was explained by Irvine in a video which is posted on the Legion website Legion.ca.

“The Legion does not have access to an individual’s service record to verify a stolen valour accusation,” said Irvine. “When we are alerted to an accusation of stolen valour within the Legion membership, the claim is immediately addressed beginning with a regional investigation. If there is evidence of criminal activity, the claim is reported to local authorities and we monitor the investigation through its conclusion.”

The Legion policy makes it clear that it is important to respect a member’s right to due process and to have his or her side heard. At the same time, branches are responsible for protecting the branch’s reputation and the reputation of The Royal Canadian Legion as a whole.

When made aware of a suspected case, a branch president should:

• explain the accusation to the person and potential impact on the branch and the Legion if it is true;

• give the person the opportunity to tell his or her side of the story. It is hoped the conversation will clarify the situation with the person providing evidence that there is no case or it will convince the accused to surrender the items which are worn fraudulently;

• report the outcome of the investigation to the appropriate command.

In recent years, the independent group Stolen Valour Canada has investigated cases of individuals accused of fraudulently wearing uniforms or medals. It is a volunteer group of veterans who use contacts within regimental associations and other informal sources to verify if the person is entitled to the decorations being worn.

In many cases, the person has apologized and surrendered the offending items. In others, the case has been reported and the person has been fined or put on probation. Others who have not been charged and have not agreed to stop have been posted in the Hall of Shame on the group’s website www.stolenvalour.ca.

PrevPrevious ArticleFor better or worse, Canada had to step up in Afghanistan
Next ArticleGrowing use of submarinesNext